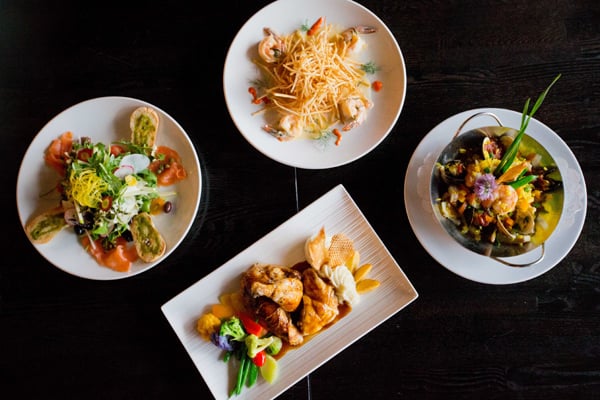 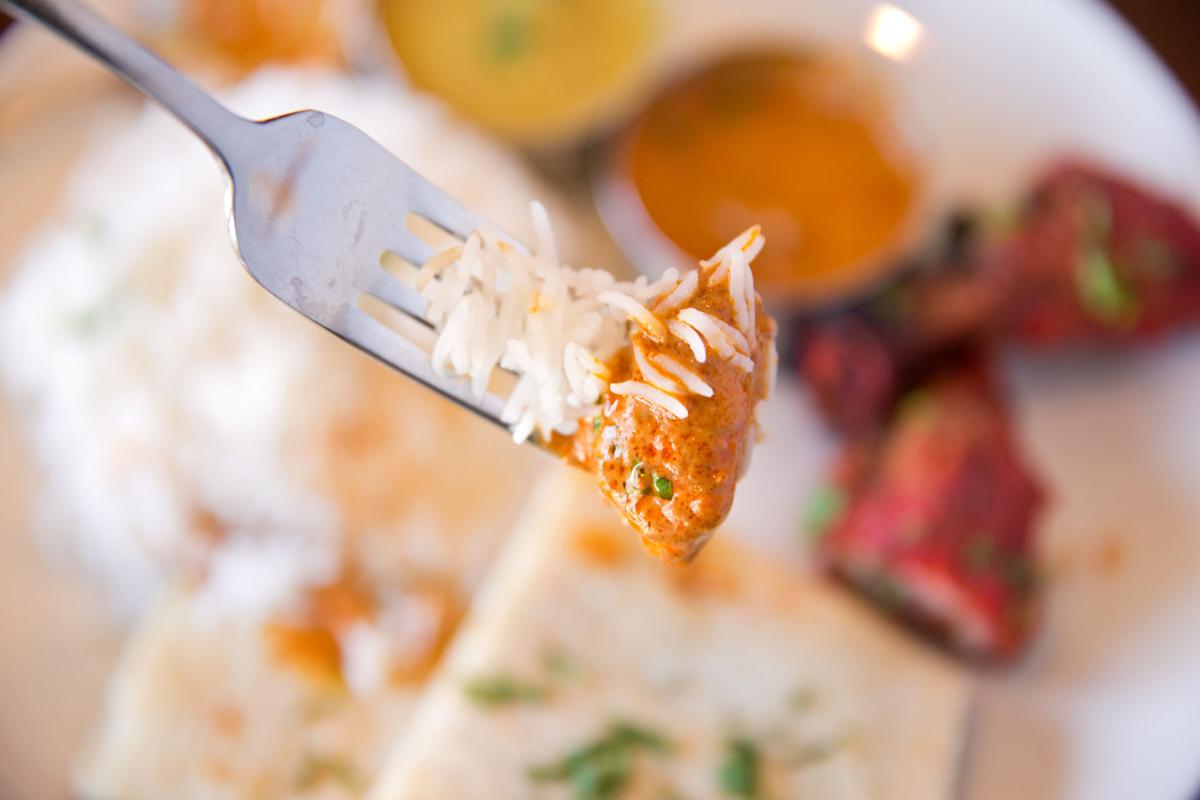 Chicken tikka masala is part of the lunch buffet at Southern Spice. 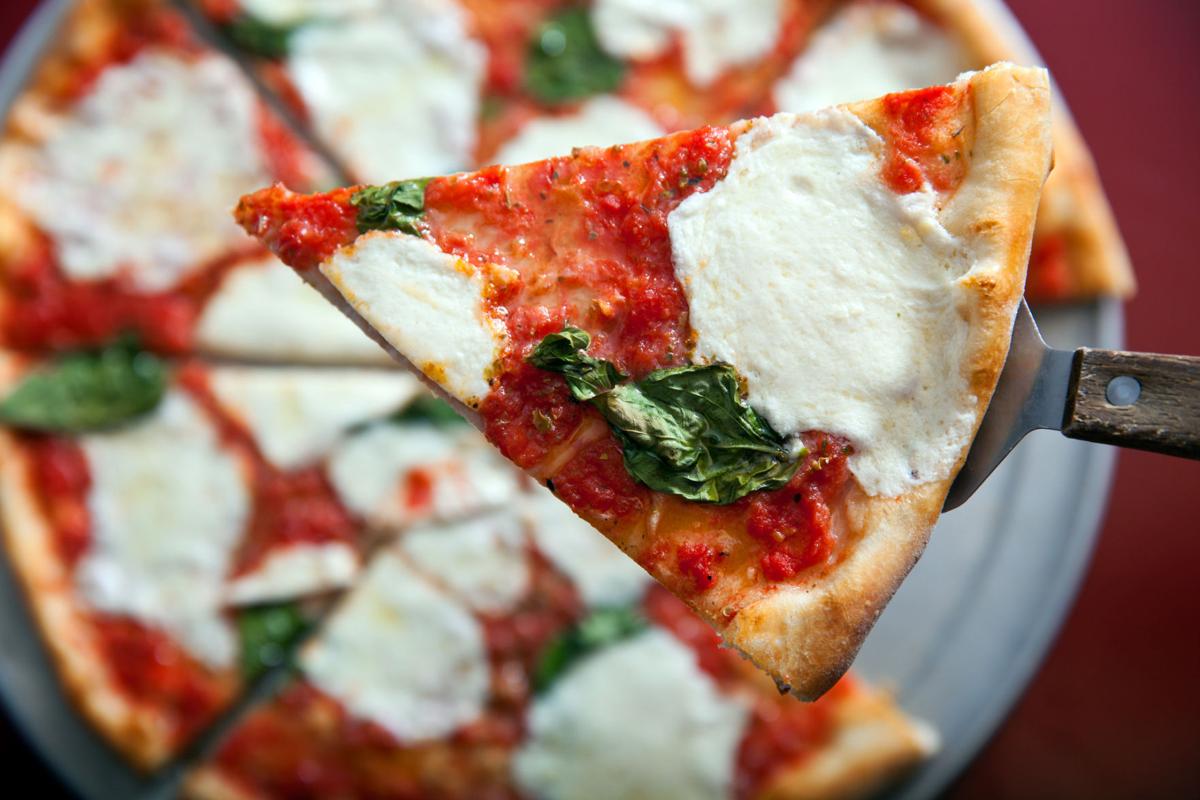 I first took a look at my favorite west Omaha restaurants at the end of 2013, and two years later, I only have one repeat choice. It's a testament to how west Omaha has grown, and I can only hope that next year I have even more restaurants that are worth venturing to. Without further ado, here’s my top spots west of 72nd Street.

If there’s one west Omaha restaurant I’m always willing to drive to, it’s got to be Dante Ristorante Pizzeria. Dante and its chef and owner, Nick Strawhecker, first became known for excellent pizza. Then it's wonderful homemade pasta entrees became a second star. Now, I think the restaurant is one focused more than most on forwarding local ingredients and working with small farmers. The quality of their ingredients is just one thing that makes the food at Dante worth experiencing.

Chef Paul Braunschweiler is doing what he's always done for Omaha at Brushi, his latest restaurant, and that's creating solid California inspired cuisine. Brushi has a solid following of diners from surrounding neighborhoods, but is worth checking out even for those who don't live nearby.

Frank's pizzeria made its mark during past food prowls, even now it remains one of the most solid places in west Omaha to get an outstanding pizza. I prefer the classics at Frank's, and usually go for a meatier pie than I would elsewhere. Their delicious thin crust never fails to transport me to New York.

When Blatt opened a second west Omaha location, its potential for popularity seemed a given - and I think it's just as good as the original in north downtown, a feat that sometimes proves tricky with second locations. The Blatt burger here is just as good as it is downtown; the atmosphere and vibrancy are perfectly duplicated.

After a World-Herald freelance writer reviewed Southern Spice, a small Indian restaurant tucked in a strip mall near 108th and L Streets, I knew I wanted to check it out. Instead of the northern Indian cuisine most Omaha Indian spots focus on, this spot serves spicy food from the south. During my visit, I ordered a whole slate of unfamiliar food, and all if it delicious. For Indian food lovers, this is a spot to add to the list.

A most delicious year: Top 10 reviewed restaurants in 2015

Sarah Baker Hansen's top choice was an easy one, and she had enough memorable experiences and dishes in 2015 to round out her 10 favorites spots pretty easily.

Chef Paul Braunschweiler's latest restaurant, Brushi, is in the same spot as his first Omaha restaurant, Spanna, which closed in the late 1990s.

Find lots of fun, great food and beer at new Blatt out west

At Blatt near 168th and West Center Road, you'll find everything you'd expect at a place run by the Omaha-based Flagship Restaurant Group: a hip, lively atmosphere, a funky but finely executed menu and a large, vibrant crowd.

Dining review: Indian dishes delicious even if you dial down heat at Southern Spice

While many local Indian restaurants serve northern India cuisine, Southern Spice, which opened a year ago near 108th and L Streets, specializes in dishes from the country's south.

In search of the best Omaha pizza pie, we drove to the Old Market, Benson, Ralston, midtown, Little Italy and the farthest reaches of the western suburbs.

Chicken tikka masala is part of the lunch buffet at Southern Spice.