A 131-unit apartment building — with a coffee shop and some office space — is poised to rise southeast of Dodge Street and 38th Avenue.

Stephen Sykes, representing Skylark LLC, said his development team was drawn to the nearby University of Nebraska Medical Center, the Blackstone entertainment district and other growing midtown Omaha attractions.

But at least one neighborhood leader, Rhonda Stuberg, bristles at knocking down three residential structures dating back to the early 1900s to make way for the estimated $22 million project. She said the change chips away at the feel of a historic neighborhood.

In Blackstone district, old apartments to fall and new restaurant structure to rise

"It's frustrating," Stuberg said. "We have enough of these huge apartment complexes."

The full Blackstone neighborhood association will hear from Skylark this week and likely take a stand, said president Mark Maser.

Sykes said the developer group already owns the properties, and the area is zoned for apartments. The group plans to seek public tax increment financing to help defray eligible costs, and likely would make that request to the Planning Board next month.

Under the Block 38 proposal, apartments on five upper levels would range in size from studios to two-bedroom units. The lower two levels would contain 130 parking stalls.

A goal, Sykes said, is to create a pedestrian-friendly sidewalk along Dodge Street with landscaping and planters. He said residents would benefit from the ORBT transit system.

Photos: The Blackstone Hotel through the years

Developer Noddle Cos. has put forth a new plan that calls for fewer and more amenity-rich for-sale residences at the project site southeast of 38th Street and Dewey Avenue.

A dedication of the $80 million national headquarters was held Tuesday at 144th Street and West Dodge Road in the Heartwood Preserve development. 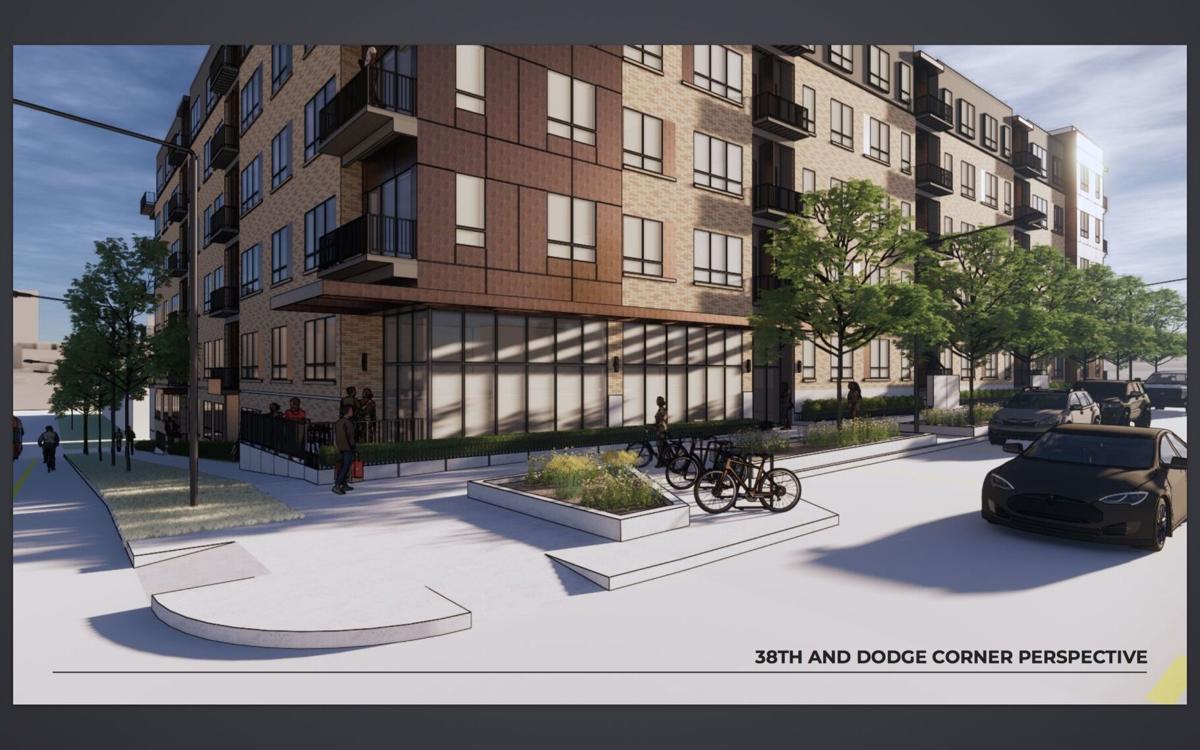 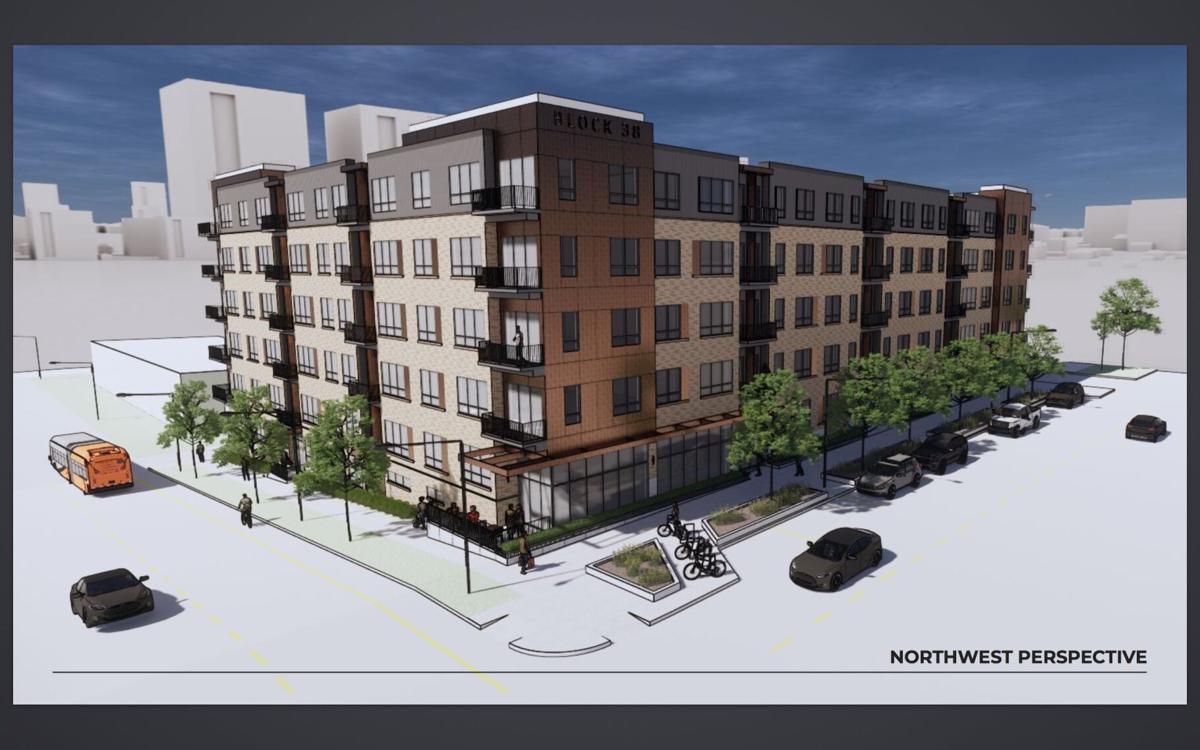