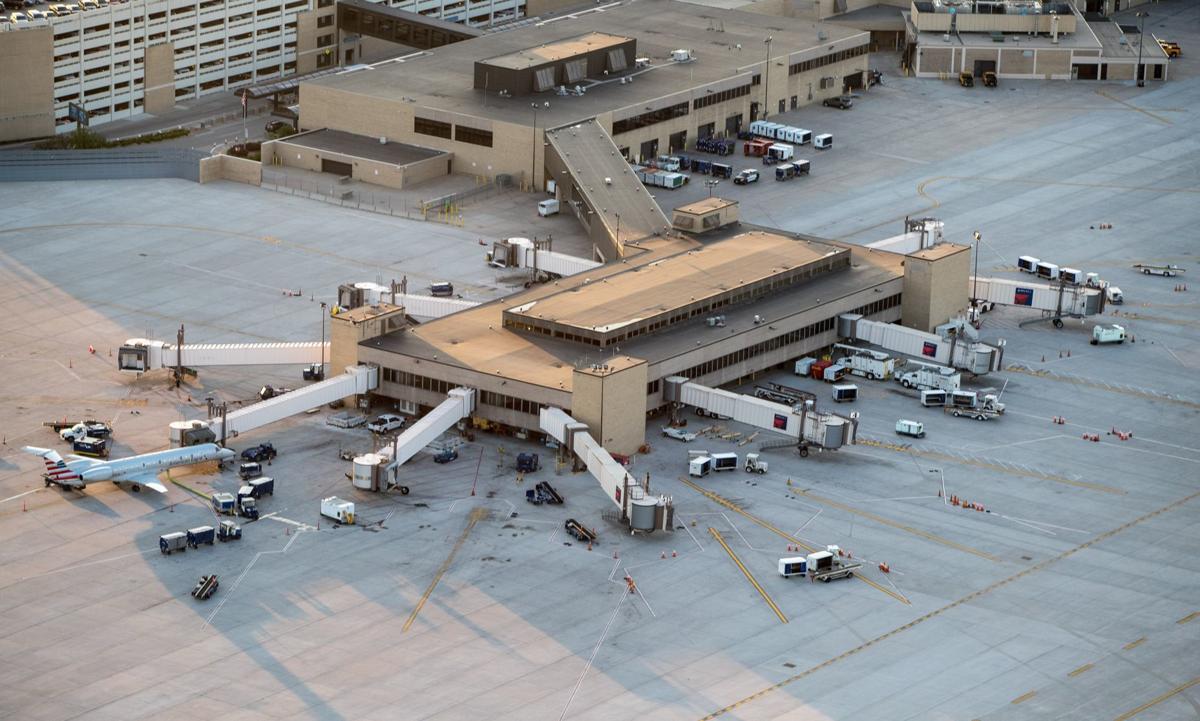 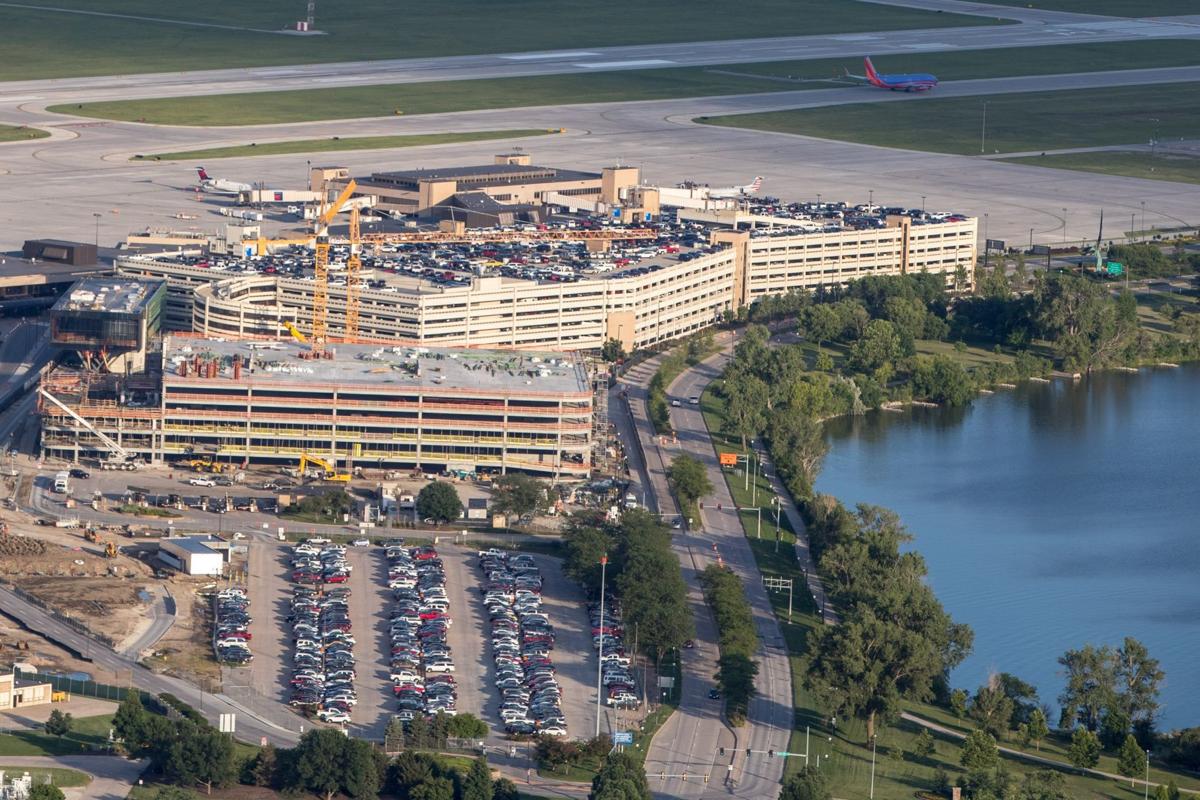 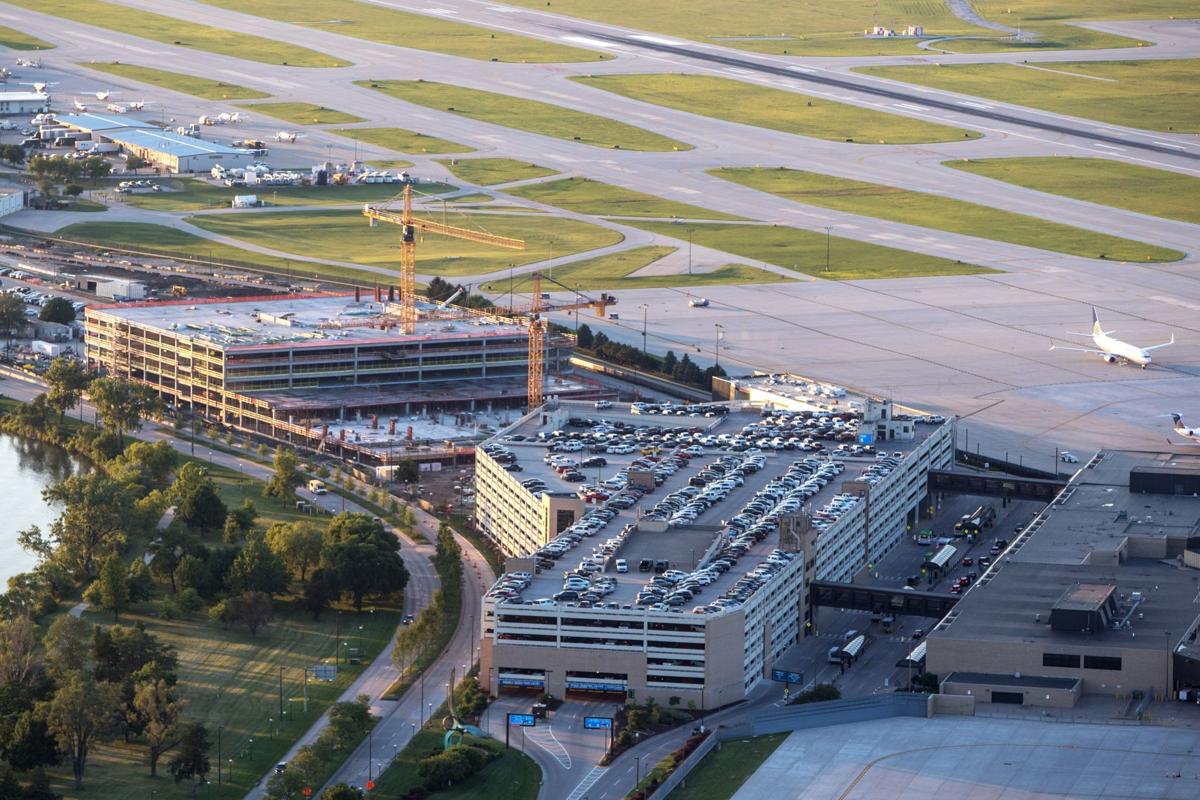 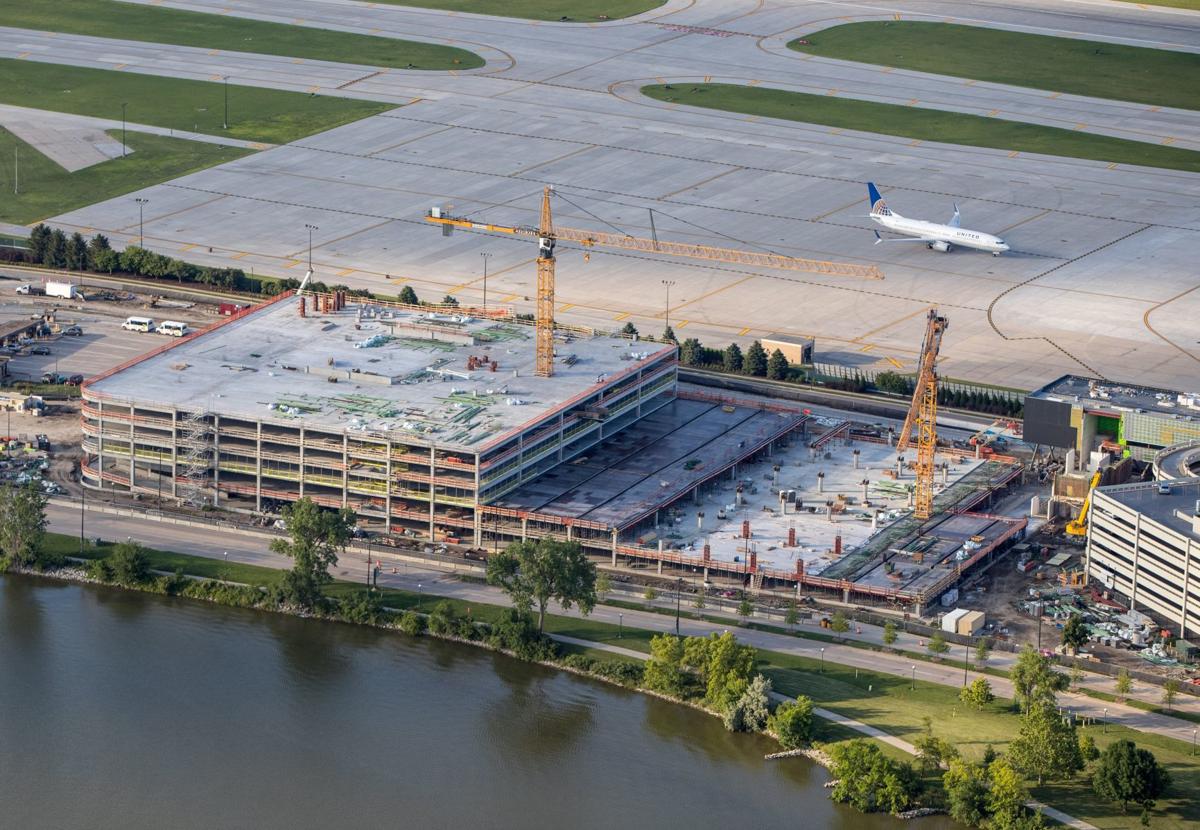 As Eppley Airfield recorded its busiest month ever in May, airport officials are beginning the next stage of planning for future renovations and expansion.

The Omaha Airport Authority will begin bidding out contracts for the next phases of the airport’s renovation and expansion this year, which will eventually lead to renovated terminal and gate areas.

Eppley recorded 459,693 passengers in May, surpassing the last monthly record from June 2017 of about 445,100 passengers. May also marks three years of consecutive passenger growth at the airport, said Steve McCoy, Eppley’s manager of airline affairs.

“We expect this to be quite a busy summer,” McCoy said.

The growth has been fueled by new nonstop flights to and from Eppley, airlines flying larger aircraft on routes to keep up with demand and additional flights on existing routes.

While some of the major changes are still several years from completion, the airport will be making some cosmetic upgrades this year.

Other changes already in place: water bottle filling stations beyond the security checkpoint; live rental car and parking shuttle tracking on the FlyOMA app; and a newly designed website.

About 4.6 million travelers used Eppley Airfield last year, and the airport is on track to exceed 4.75 million passengers this year.

Hitting that threshold would trigger one of the major projects outlined in its 20-year, demand-based master plan, which was passed by the Airport Authority Board in 2013.

The plan calls for improvements only as they are needed based on the number of people using the airport. It outlines certain passenger traffic milestones that, once hit, would trigger improvements and expansion.

The airport’s new parking garage and rental car facility, which are under construction and slated to be completed by spring or summer next year, are part of the master plan’s base level projects.

The next phase would include an expansion of the north concourse, where United and Southwest Airlines’ gates are, and moving a central utility plant that is smack dab in the middle of the airport’s main terminal, to enable further expansion.

“We want to make sure we can flex with the economy,” Roth said. “If the economy drops off, we have off-ramps where we can slow down the pace or we can speed the pace up if we need to.”

Roth said he expects the airport will hit the third milestone, 5.4 million passengers, sometime between 2021 and 2026.

That’s when travelers might start seeing major changes: Renovations at that point would call for one consolidated security checkpoint in the center of the terminal, which would put nearly all of the concessions and shopping behind security and allow passengers to access both the north and south concourses once through security. It also would consolidate the ticketing counter and baggage areas.

“The overall goal as we move forward is we want to make sure we develop a facility that’s going to serve Omaha and the surrounding areas well into the future,” Roth said.

October 2013: Omaha's Eppley Airfield would get makeover under master plan

"It's entirely possible that as the company grows, so will our Omaha office and our Chicago office," Sean Connolly, president and chief executive of Conagra, told The World-Herald on Wednesday. "Omaha is critical to our overall success" as the company begins to grow after three years of tough changes.

The manager of the city-owned convention center said it's not subject to the state's public records laws.

The Omaha police helicopters and their crews could move to Blair under a plan under consideration by the Omaha City Council.

Omaha police and the owner of the North Omaha Airport clashed on Tuesday during a City Council hearing on a proposal to house the city's helicopters at the Blair Airport.