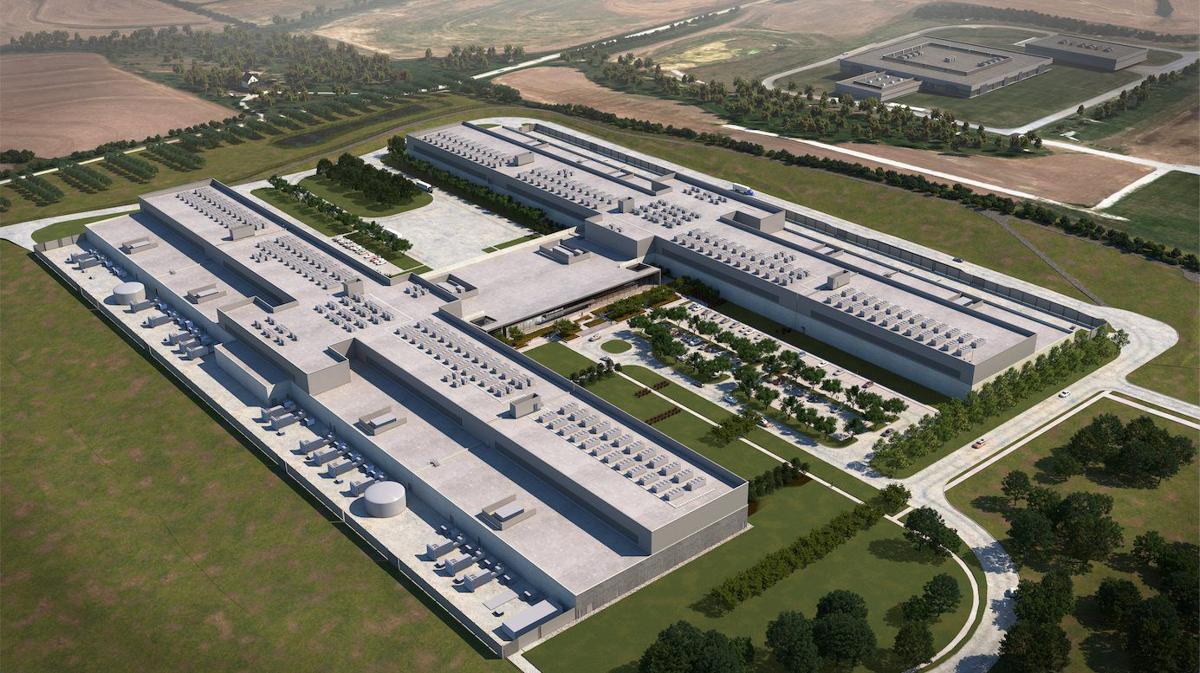 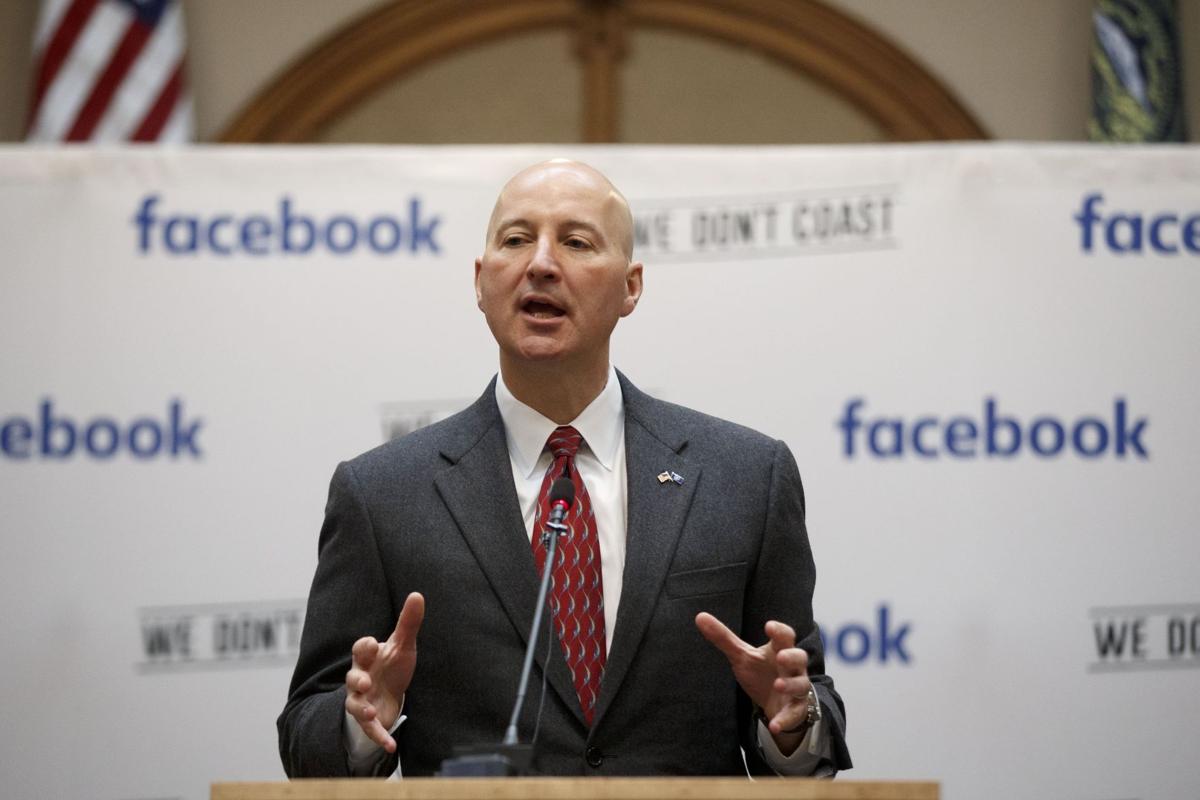 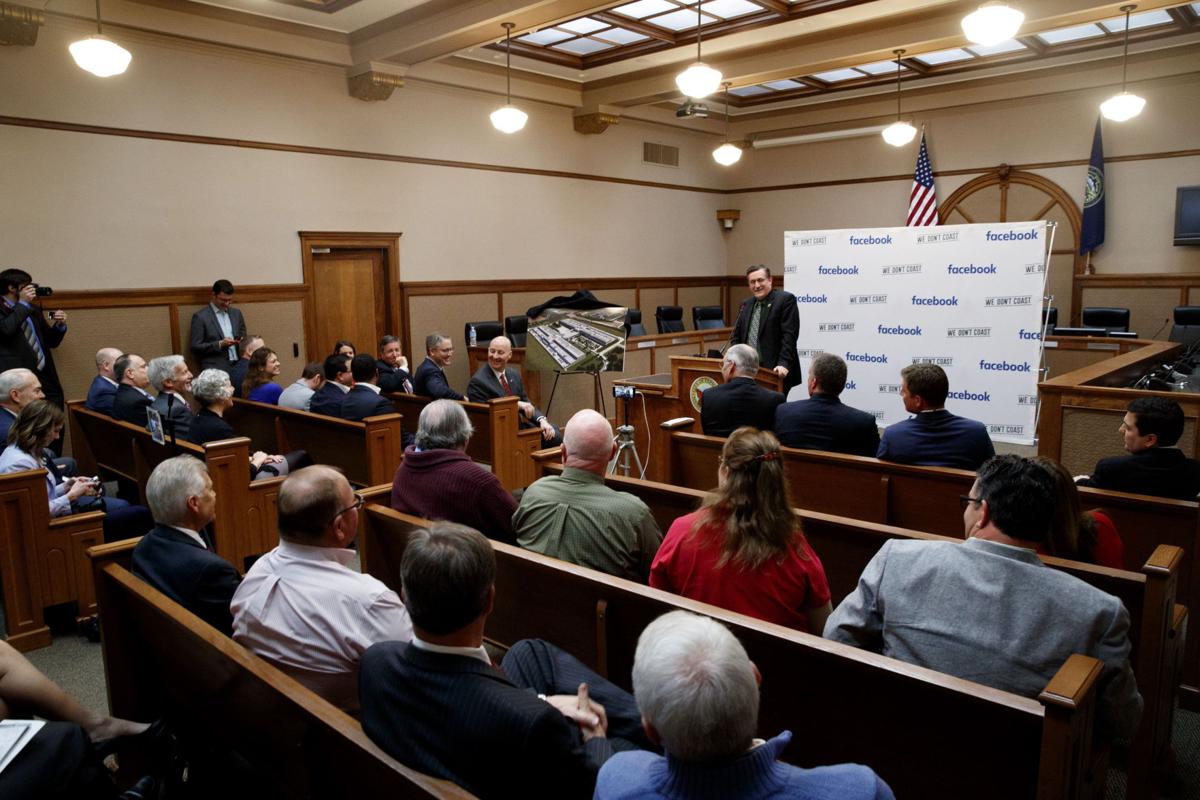 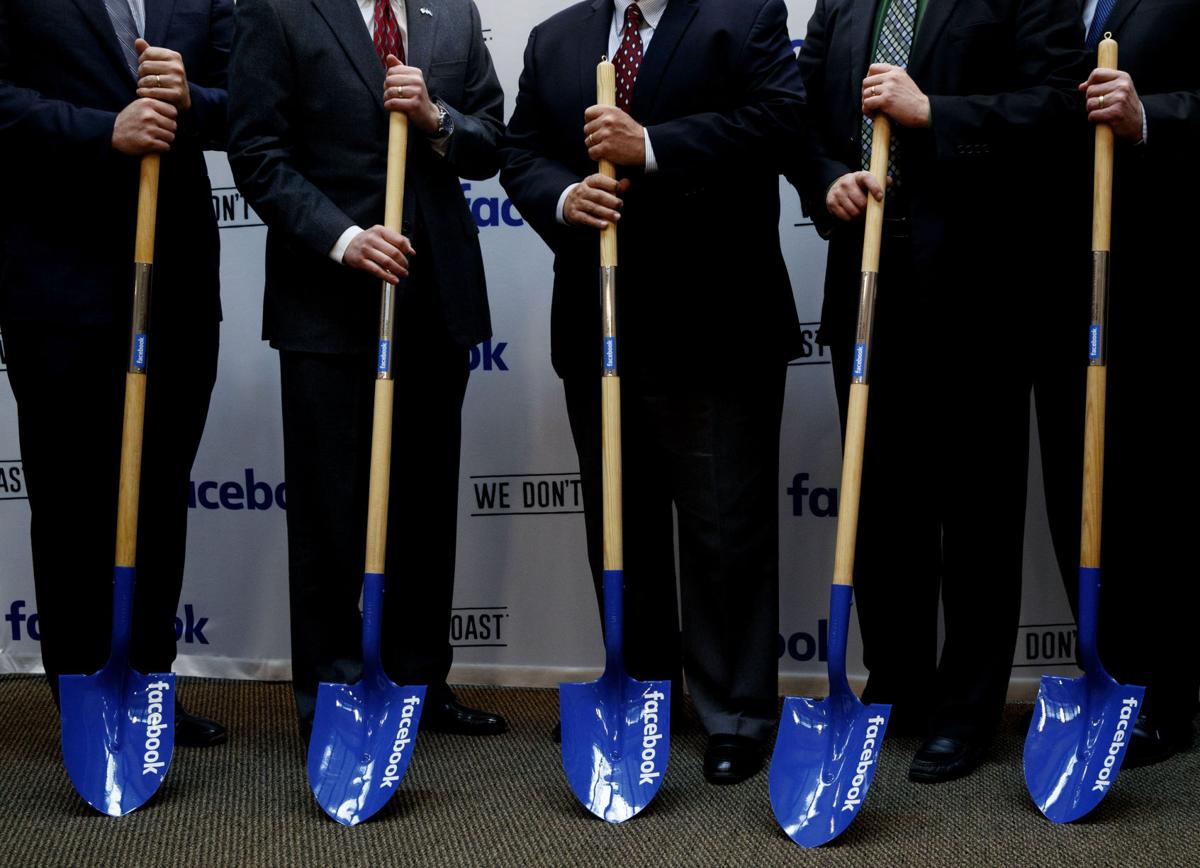 Timing is key for Facebook when it comes to site selection, Furlong said after the announcement at Papillion’s City Hall. He was joined by Gov. Pete Ricketts, Papillion Mayor David Black and other state and county leaders, who took turns standing in front of a backdrop featuring Facebook’s logo intermingled with the Greater Omaha Chamber’s “We Don’t Coast” slogan.

Nebraska leaders say the deal was years in the making.

The 146-acre campus will boast two 450,000-square-foot buildings at Nebraska Highway 50 and Capehart Road. The two buildings will be accompanied by a 70,000-square-foot administrative building. Construction will take about 18 months, Furlong said, and the data center is expected to be online in 2020.

“We’re terribly excited about the opportunity to have Facebook here and help us be able to grow our burgeoning data center industry here in Nebraska,” Ricketts said.

Ricketts said in a press release that landing Facebook will be vital in expanding the burgeoning Silicon Prairie, which has been a priority for his administration.

Last year, Ricketts visited with executives at Facebook’s headquarters in Menlo Park, California, in an effort to entice the social media giant.

A deal with the Omaha Public Power District that will allow Facebook to power the facility solely through wind-generated electricity was also key, he said. Facebook has a goal of using 50 percent clean and renewable energy in its electricity supply mix for data centers in 2018.

Facebook data centers of this size usually bring about 1,000 temporary construction jobs and about 100 permanent jobs, said Lindsay Amos, a Facebook spokeswoman. Although Facebook does use some of its own contractors, construction labor will be mostly local. The company declined to discuss salaries for its permanent employees.

Papillion Mayor David Black said the Facebook campus, which is outside city limits but in Papillion’s zoning jurisdiction, would lead to infrastructure improvements that he believes will spur economic growth in the rural area of the county.

Capehart Road will be paved for the project, which will improve accessibility to the area, Black said.

The data center will also get its own sewage lift station. Facebook's connection fee will help pay for it to be installed.

Using the codename Project Raven, Facebook has already gone through multiple layers of approval from Papillion as well as finalized land negotiations. Property owners weren’t told in advance who was buying their land.

The Papillion site will be Facebook’s first location in Nebraska. Organizers are not seeking tax-increment financing for the project.

The OPPD board in January approved a new rate structure that allows a large electricity user — in this case, Facebook — to fulfill its energy demand completely with renewable generation.

Although western Sarpy land is being snapped up, some projects lag behind

Cornfields of western Sarpy County have become a magnet in the past five years for buyers seeking big spaces for projects ranging from data centers to cemeteries to college campuses.

Although the social media giant hasn’t confirmed any plans, public documents submitted to the City of Papillion suggest Facebook is behind a massive data center in the works for 146 acres on Nebraska Highway 50 and Capehart Road.

Sarpy’s Facebook center gets a thumbs-up from Douglas board

The panel passed a resolution congratulating Sarpy County for landing the social media giant’s data center under construction outside Papillion.

State Sen. Sue Crawford of Bellevue has introduced legislation to make it easier to pay for a sewer system that would be built in stages and could eventually cost $220 million.

Coming Sunday: The long road to making the Facebook data center a reality

Facebook representatives flew to Nebraska earlier this month to announce plans for a data center in Sarpy County. But it “did not fall from the sky,” said Randy Thelen, senior vice president for economic development for the Greater Omaha Economic Development Partnership.

Facebook is announcing today that it has awarded contracts to six subcontractors from Nebraska, Iowa and Missouri. 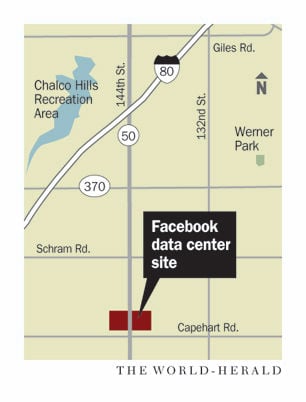