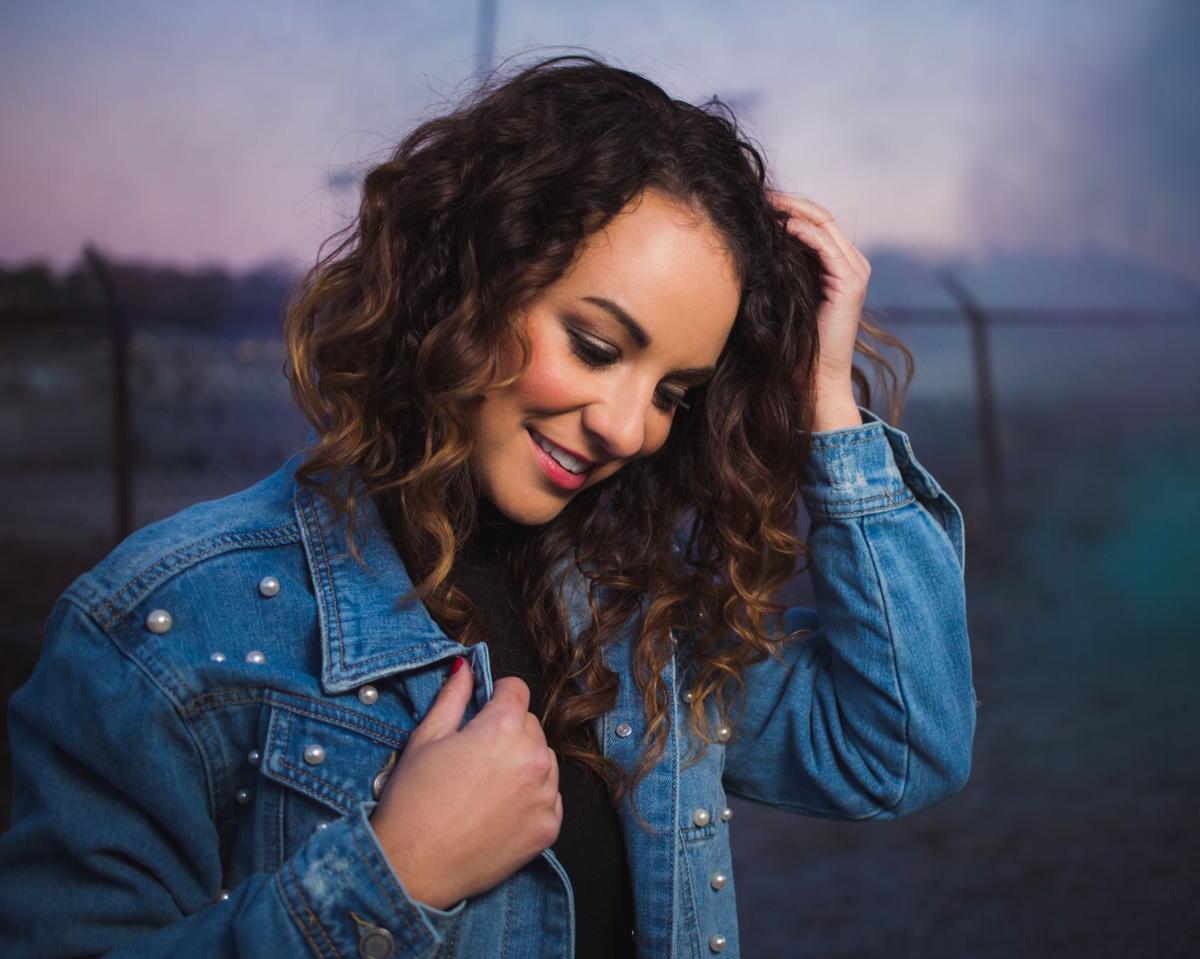 Danika Portz, an Iowa native who now lives in Nashville, is the winner of NFM’s songwriting competition. 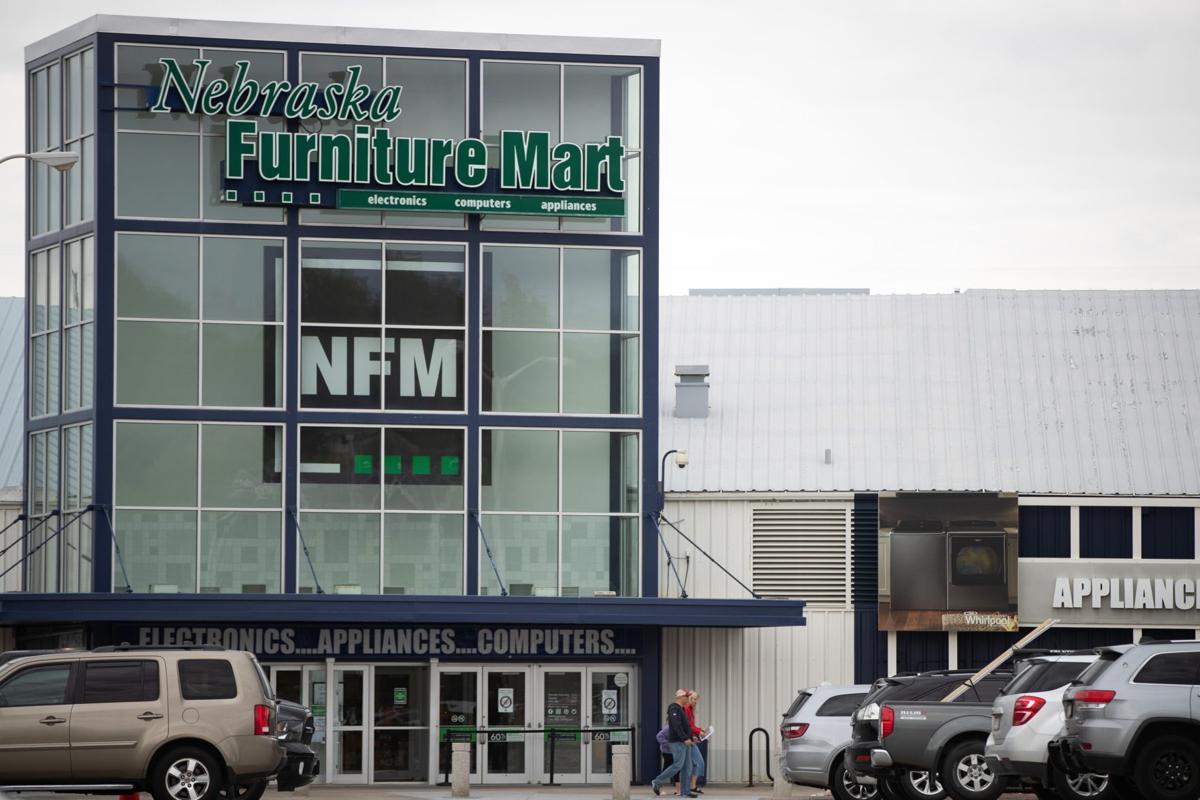 Portz’s victory follows a competition among songwriters. After the company announced the contest in January, artists submitted more than 400 songs. A committee narrowed the list to 10. Voting was opened to the public to further narrow the number to five.

All five finalists preformed Thursday night at the SumTur Amphitheater in Papillion. The more than $1,500 in proceeds from the concert will go to Omaha Girls Rock, an organization dedicated to empowering youth through music education.

Portz, a native of the northwest Iowa city of Remsen, said Friday that she heard about the competition from relatives. She tapped themes from her Midwestern upbringing for the song.

The selection of the song was fantastic, Portz said, because in addition to the grand prize, being featured by a major corporation is a huge step in her career. Portz now lives in Nashville.

“To be able to see it on a national commercial is going to be incredible,” she said.

Becca Sudbeck, the Mart’s brand manager, said the song helps to capture what makes a house a home.

Nebraska Furniture Mart is launching a new contest — "The Anthem" — that gives budding singer-songwriters the chance to create a new theme song for the Omaha-based home and furniture retailer.

Vireo Resources is expanding in Plattsmouth and expects to add up to 300 jobs over the next few years. That excites community leaders who want to grow and retain young people with good jobs.

Mrs. B's gets a makeover for the first time in nearly two decades

The remodel at Mrs. B's was designed to help customers better navigate the showroom, which still maintains its warehouse feel.

Danika Portz, an Iowa native who now lives in Nashville, is the winner of NFM’s songwriting competition.