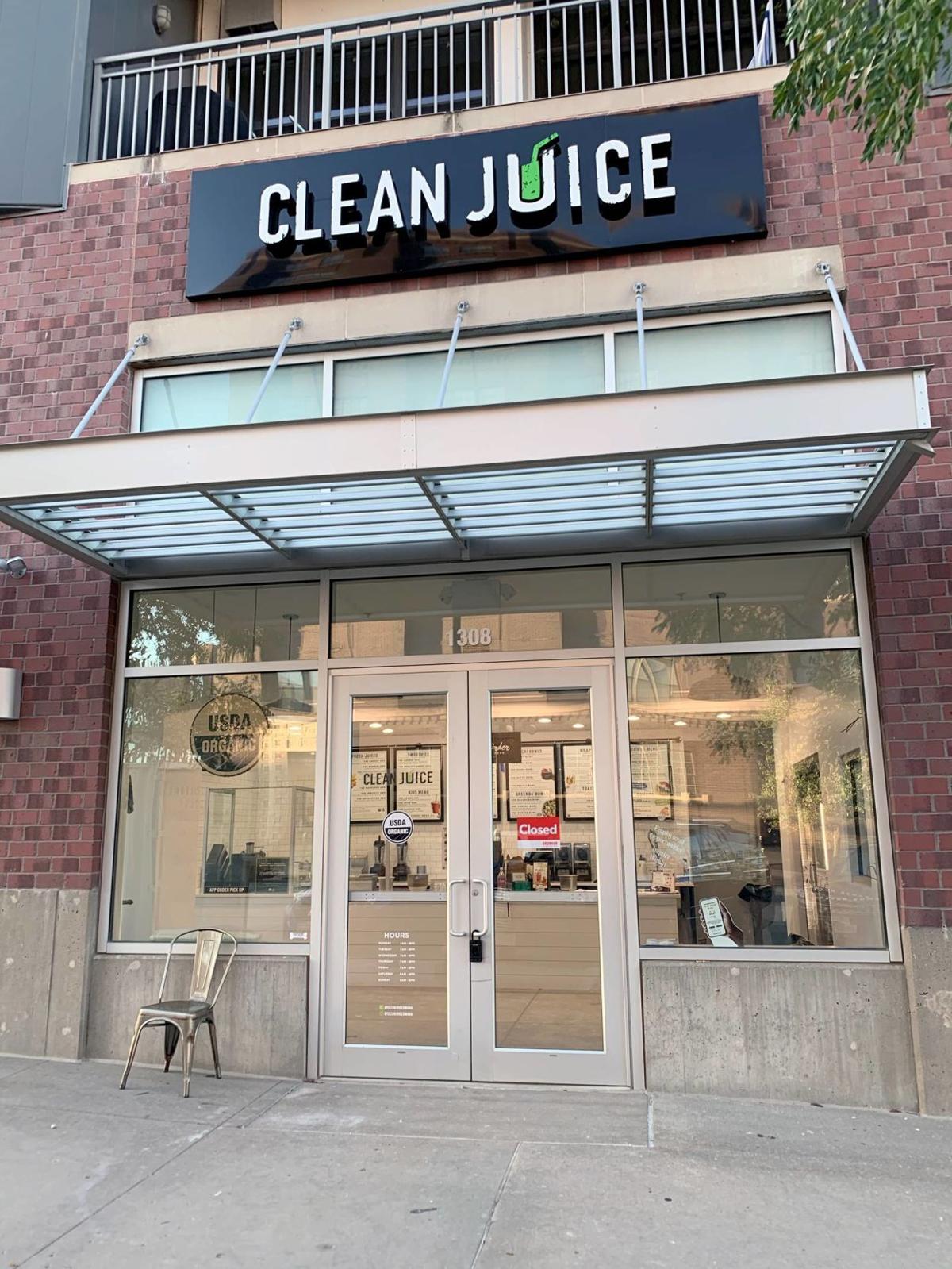 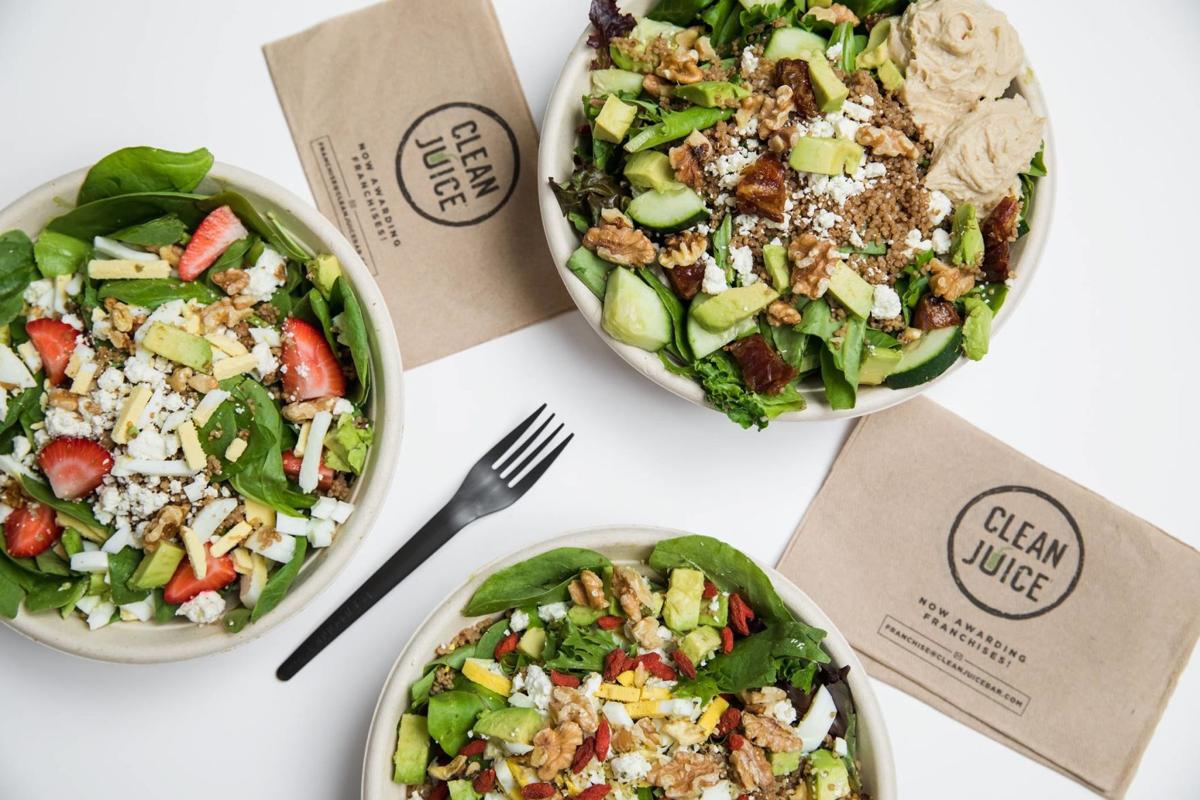 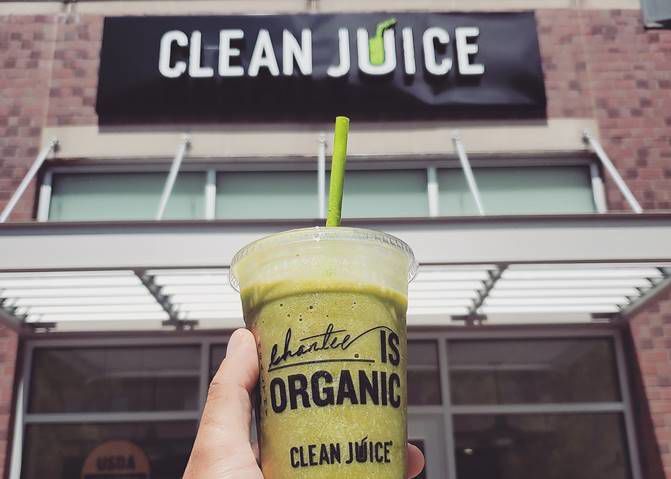 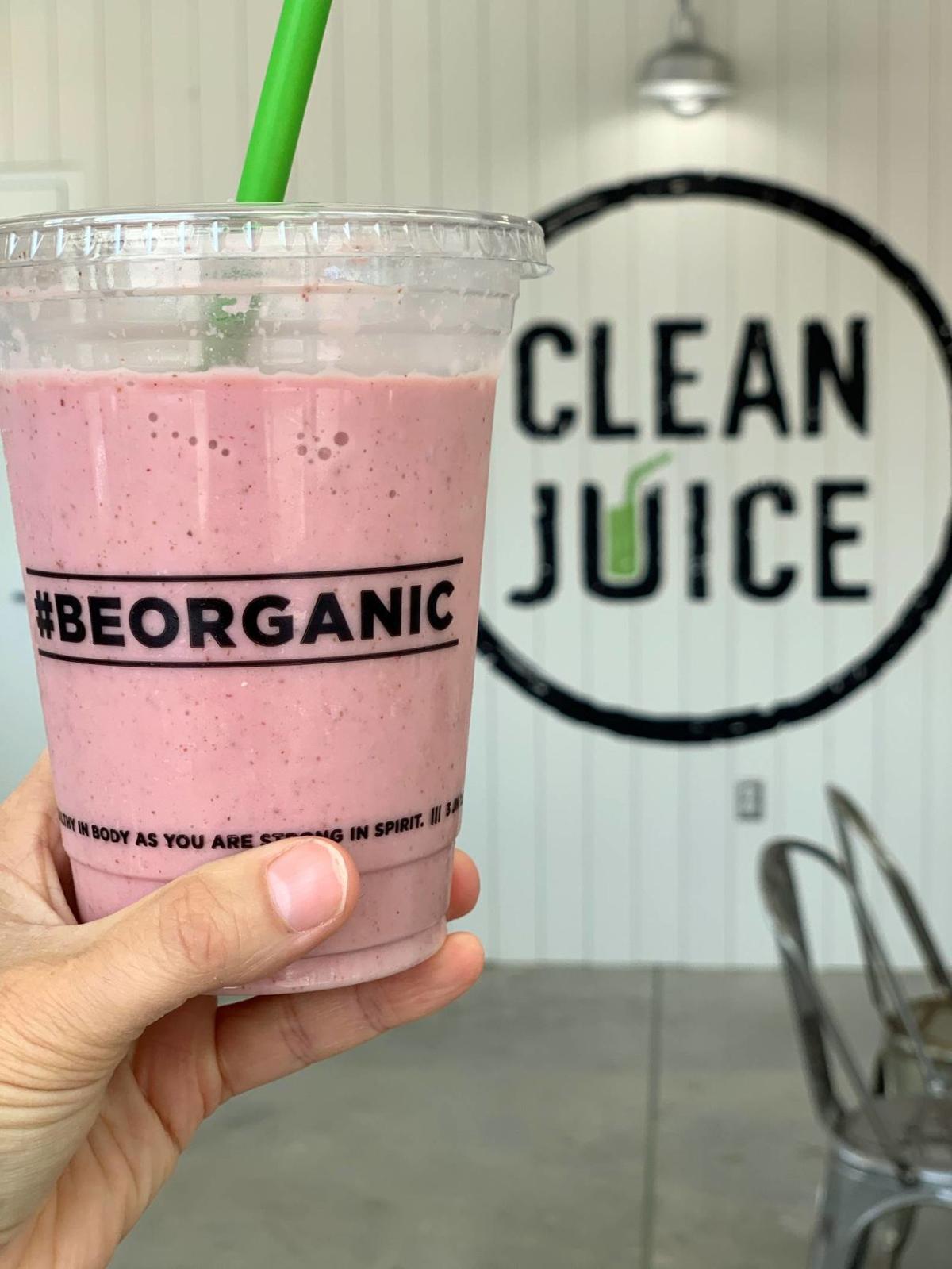 Omaha has added retail outlets to its mix. Among them:

» Raygun has officially opened its Old Market store at 1108 Jackson St. The Aug. 27 opening came after months of delays related to construction, planning, the pandemic.

A letter to fans said: "Still, the building is beautiful, the product is awesome, the city is great, the neighborhood is perfect. We've wanted to get into Omaha for the last 10-ish years, so what was a few more months?"

Within the space also is the new Vinyl Cup Records store.

The site has been the home of its partner, Carson's Cookie Fix since 2016. The renovated site now will be a full-service ice cream and cookie parlor. A grand opening was celebrated last weekend.

The opening of the $15.3 million, five-level apartment building south of the Old Market comes after a switch in developers and a change in concepts.

The Wine, Beer and Spirits operation that opened in late April is billed as the largest liquor store in the state. Project cost: about $3 million, says the co-owner.

Here are the Best Places to Work in Omaha, rated by the people who work there

The 12-residence project stands out on the transforming midtown corridor as it infuses brand new for-sale homes going for upward of $300,000 among apartment buildings (many of them recently rehabbed) and aging houses.

JAT Ventures LLC wants to build a 3,500-square-foot restaurant with an even bigger outdoor area and an adjoining event space structure in the growing Blackstone district.

The railroad did not detail how many workers are affected, but the company has been cutting employees as part of its "precision scheduled railroading" effort.