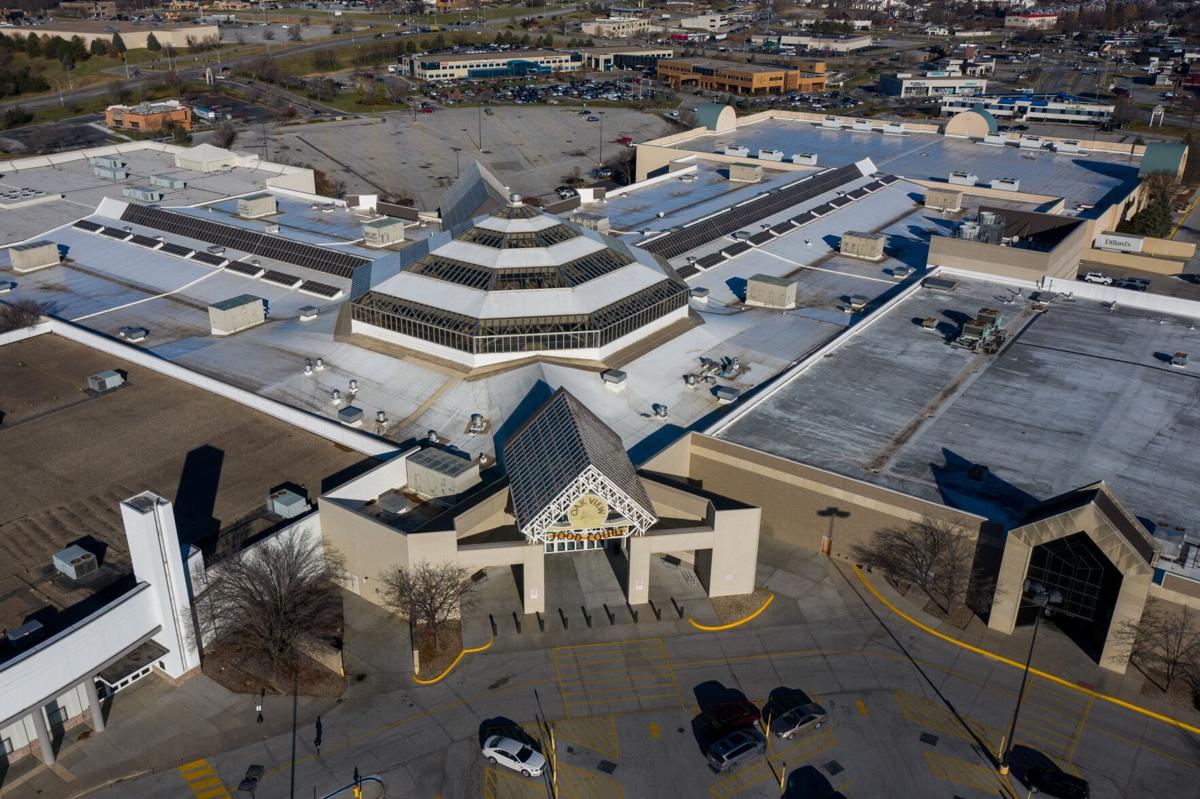 The enclosed Oak View Mall has sold to a New York-based buyer of distressed malls. Douglas County records show the property — minus separately-owned anchors such as Dillard's and J.C. Penney — went for $7.5 million. 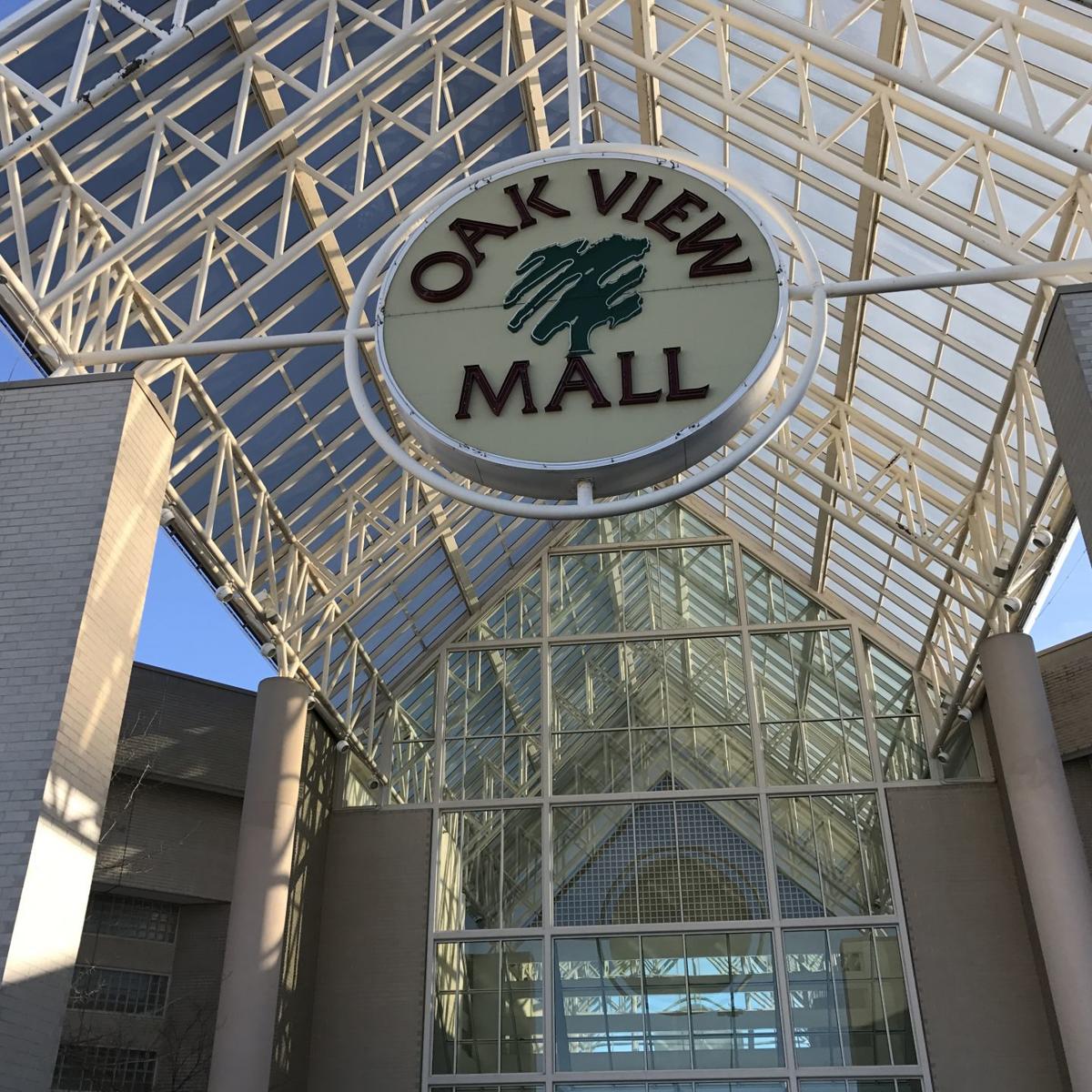 Douglas County records show the property — minus separately-owned anchors such as Dillard's and J.C. Penney — went for $7.5 million.

New York-based Kohan Retail Investment Group, a buyer of distressed malls, now lists the Omaha property near 144th Street and West Center Road as among the 40 or so shopping centers in its nationwide collection.

KRIG representatives did not return a reporter's calls to talk about future plans or possible changes.

The group's web site says that KRIG "sees the future of aging malls as a community setting where entertainment, shopping and food come together."

It says, "Malls are evolving, and as time goes on they are no longer just a tent to house box stores and chains, but are home to more local small- and medium-sized businesses of all stripes."

Chicago-based Nuveen, the Oak View's last ownership group, put the property on the market late last year after giving up on trying to put together a revival mixed-use plan.

The COVID-exacerbated real estate slowdown contributed to the decision, CBRE's Bennett Ginsberg said then. CBRE was the seller's listing agent and, at the time, manager of the mall.

Ginsberg said in a recent interview that KRIG offered a sure deal with a quick turnaround, compared to others that preferred more time to figure out future uses.

He said other prospective buyers struggled with a vision, knowing that the purchase did not include the entire enclosed mall that was built in 1991 and spans about 860,000 square feet.

About half of that was owned and sold by Nuveen.

Separately owned are the Dillard's and J.C. Penney anchors and their parking lots. The Sears shell also was excluded, as was the ring road of stores around the Oak View.

Photos: Crossroads Mall through the years

1961: Inside the new Crossroads

1961: The Sears store at Crossroads Mall

A new Omaha tech company has been launched, buoyed by $3.5 million in investor money and a leadership team that previously grew two of the area’s star startups.

Omaha National Insurance Co. will double its headquarters space by moving to 90th Street and West Dodge Road — a spot that will allow its workforce to grow by about one-third this year.

The enclosed Oak View Mall has sold to a New York-based buyer of distressed malls. Douglas County records show the property — minus separately-owned anchors such as Dillard's and J.C. Penney — went for $7.5 million.