The Travel and Transport sign has been atop the 15-story building on 72nd Street since the 1990s. Kevin O’Malley, the company’s chairman and chief executive, will be the CEO of the North American arm of Corporate Travel Management. 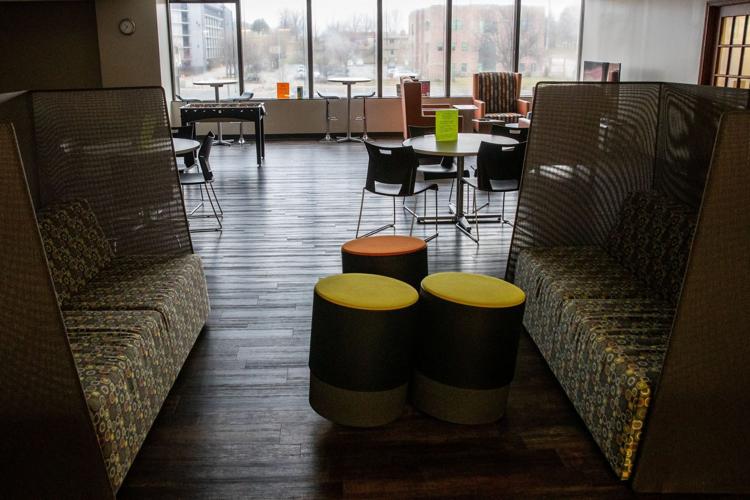 The break room sits empty at the Travel and Transport building. 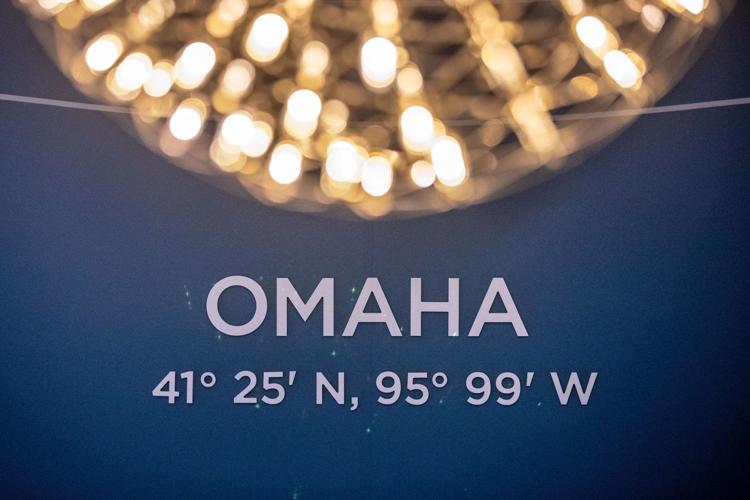 A sign inside the now mostly empty Travel and Transport building.

Omaha-based Travel and Transport, founded locally nearly 75 years ago, is charting a new course after seeing travel activity plummet during the pandemic.

The company that started this year with 1,800 employees worldwide is being sold for about $200 million to an Australian competitor that also has global reach.

Among the good news for Omaha is that their joint North American headquarters will be in the familiar Travel and Transport office tower at 72nd Street and Mercy Road, though under a different brand.

Several of the T&T executives also are to remain on board to help lead the bigger, blended travel management operations serving North America.

O’Malley said it was not easy to let go of the employee-owned company launched by a local reporter in 1946. But COVID-19 muddied the waters for the travel industry, and he said this was the right deal for customers and employees.

“It’s the right move at the right time,” O’Malley said. “I sleep well, and am excited about the future.”

O’Malley said the Australian company for years had been pursuing T&T to expand its presence in the United States.

Last year, CTM’s North American sales volume reached $1.2 billion, while T&T did about $2.4 billion in the same area. Total worldwide sales between the two was reportedly $7.6 billion in 2019.

In May, as COVID-19 continued to pummel travel routines, CTM again reached out.

With sales down about 90% and many T&T workers furloughed or laid off, O’Malley said his team decided to explore the acquisition.

He said the Australian company’s leadership made a three-day visit to Omaha recently, and it became clearer that the two company cultures “meshed quite well.”

O’Malley said the financial outcome was good for employee owners. (T&T had been the largest employee-owned travel management company in the world.)

“We were able to get a good deal for the employees that more than protected their current value,” he said.

CTM, a publicly traded company, said in a press release that it comes into the deal in “a very strong liquidity position with no debt.”

The sale includes all of T&T, including its Radius Travel network of corporate travel agencies in more than 100 countries.

Among T&T senior leaders that will stay as part of the combined North America operation are Josh Weiss as chief financial officer and Tim Fleming as president and integration lead. “Even though we’re the one being acquired, we will have a lot of the senior roles post-acquisition,” O’Malley said.

At some point, Omahans will see a change in the Travel and Transport sign that since the 1990s has been atop the 15-story 72nd Street tower.

As business rebounds, O’Malley said, the team hopes to bring back as many employees as possible. Prior to the pandemic, T&T’s 1,800-employee workforce in eight countries included about 400 in Nebraska. About 250 were based at the central Omaha office building.

O’Malley said the vision is to expand CTM’s technology presence in Omaha. CTM also has a tech hub in Los Angeles. Its Denver office will be combined with T&T’s Denver office, he said.

Integration is underway and is to happen quickly during the current travel downturn.

CTM’s founder and managing director, Jamie Pherous, said he was excited to bring on a company with an “incredible reputation and a long history of success within the global travel industry.”

O’Malley said a “silver lining” is that the combined company is positioned to emerge from the pandemic prepared for rapid growth. He said he is impressed with CTM’s technology, particularly its Lightning online booking tool, and CTM’s strength in the Asia Pacific region.

“It’s not how we envisioned at the beginning of the year,” said O’Malley. “But we’re combining forces with a really good group of people, and we’re going to be strong from a tech perspective, from a more size and scale perspective, and global reach perspective.”

Cindy Gonzalez has the latest on some commercial developments in southwest Omaha.

The roughly 600-employee Omaha area Applied workforce was to move into their new digs in 2022, but that date could change now.

Fremont will gain more housing in the Sunridge Apartments

The Sunridge Apartments, rising in Fremont, include 39 units in four buildings.

Storied building is revamped and reopened in western Nebraska

A $500,000 grant from the Nebraska Affordable Housing Trust Fund contributed to the renovation of the newly opened historic Eastwood Apartments in Scottsbluff.

Fremont-based RTG Medical, a health care staffing agency, began with two people in an apartment, grew to nearly 100 today, and within five years expects to employ more than 225 full-time staffers.

The Travel and Transport sign has been atop the 15-story building on 72nd Street since the 1990s. Kevin O’Malley, the company’s chairman and chief executive, will be the CEO of the North American arm of Corporate Travel Management.

The break room sits empty at the Travel and Transport building.

A sign inside the now mostly empty Travel and Transport building. 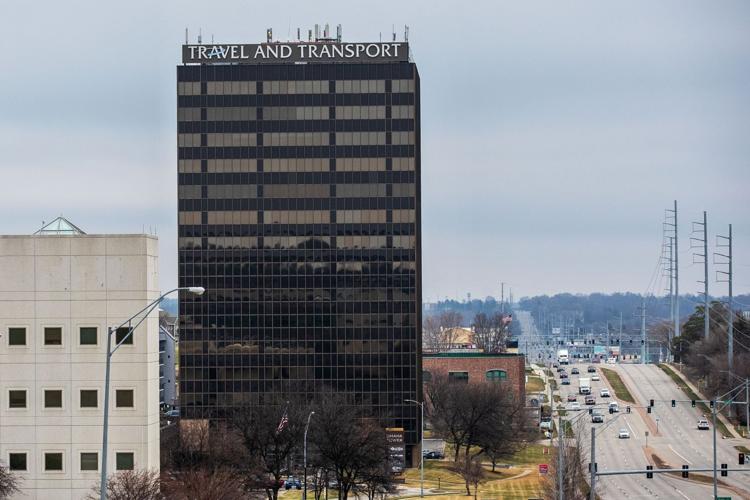 The Travel and Transport building at 72nd Street and Mercy Road will become the North American headquarters of Corporate Travel Management. 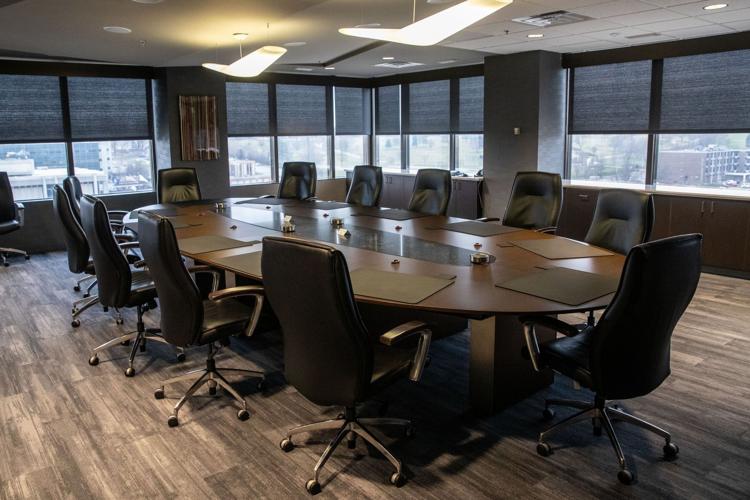 An empty boardroom at the Travel and Transport building.