In 1952, Sol Parsow, the newly married child of Russian immigrants, opened the doors of Parsow’s Clothing and Sportswear.

Born in Cleveland, Sol Parsow moved to New York and worked at a Brooklyn clothier until he was sent to Omaha for training in World War II. While here, he met his future wife, Lee Jane Greenberg, and he decided to return and open a clothing shop.

Parsow’s original surname was Parsowski, but David Parsow said his father told his parents that he was shortening it to Parsow to make it fit on a sign.

David Parsow said the change may have also been due to anti-Semitism.

After Sol died on New Year’s Day 2009, David Parsow took over the store.

While the coronavirus pandemic has made business difficult, Parsow said, he chose to close the store in 2020 five years ago, when he signed his last lease agreement.

The store was the first to inhabit the Regency Mall in 1975 after moving from downtown, Parsow said, and has stayed there since. The Regency and Parsow’s customers have been great over the years, he said.

Parsow said the store has gained a national following and won numerous accolades over the years, including being named one of the “Top 100 Specialty Stores in America” by Esquire magazine.

While it was time for him to retire, Parsow said, it’s sad to see the store go.

“Omaha takes care of its own. People tell me stories about my father and how they love our store,” he said. “It’s given me a life.”

Downtown Bennington gets its only retailer and business is 'absolutely bananas'

The Wine, Beer and Spirits operation that opened in late April is billed as the largest liquor store in the state. Project cost: about $3 million, says the co-owner.

Doughnuts already were trending, and then came the pandemic ...

Combine the portability of doughnuts, the rise of takeout and a craving for carbs and comfort food in a pandemic and you might have a successful business model.

Hurts Donut to open in Omaha the last day of September

The doughnut chain is known for its crazy flavors.

Via a website and an app, those in Omaha (and Lincoln, too) can place orders that are fulfilled in less than an hour.

These new Chipotle locations in Omaha have a drive-thru

The roughly 600-employee Omaha area Applied workforce was to move into their new digs in 2022, but that date could change now.

The Methodist urgent care clinic is in the recently constructed Right at Home building at 6700 Mercy Road. 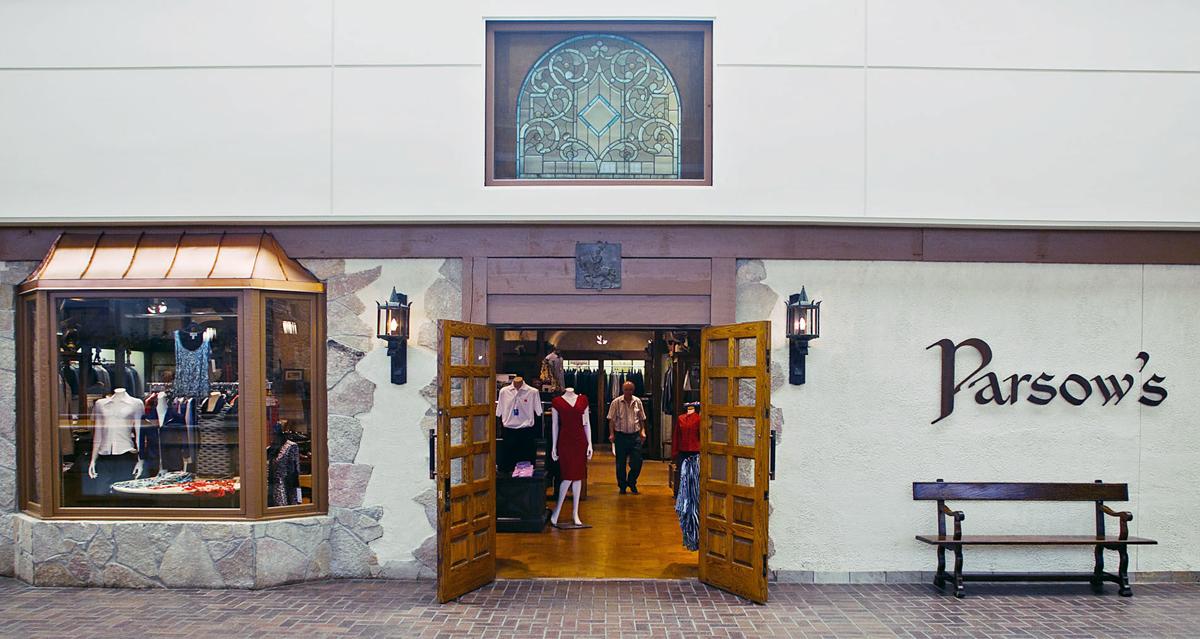 Sol Parsow, the son of Russian immigrants, opened Parsow’s Clothing and Sportswear in Omaha in 1952. In 1975, it moved from downtown to the Regency Mall, where it was the first store. 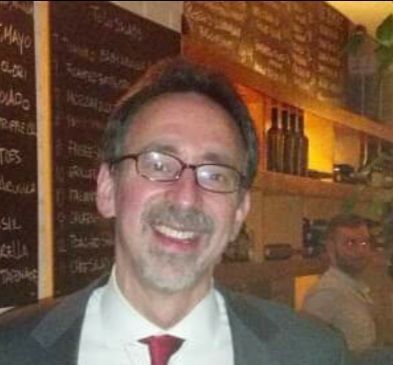