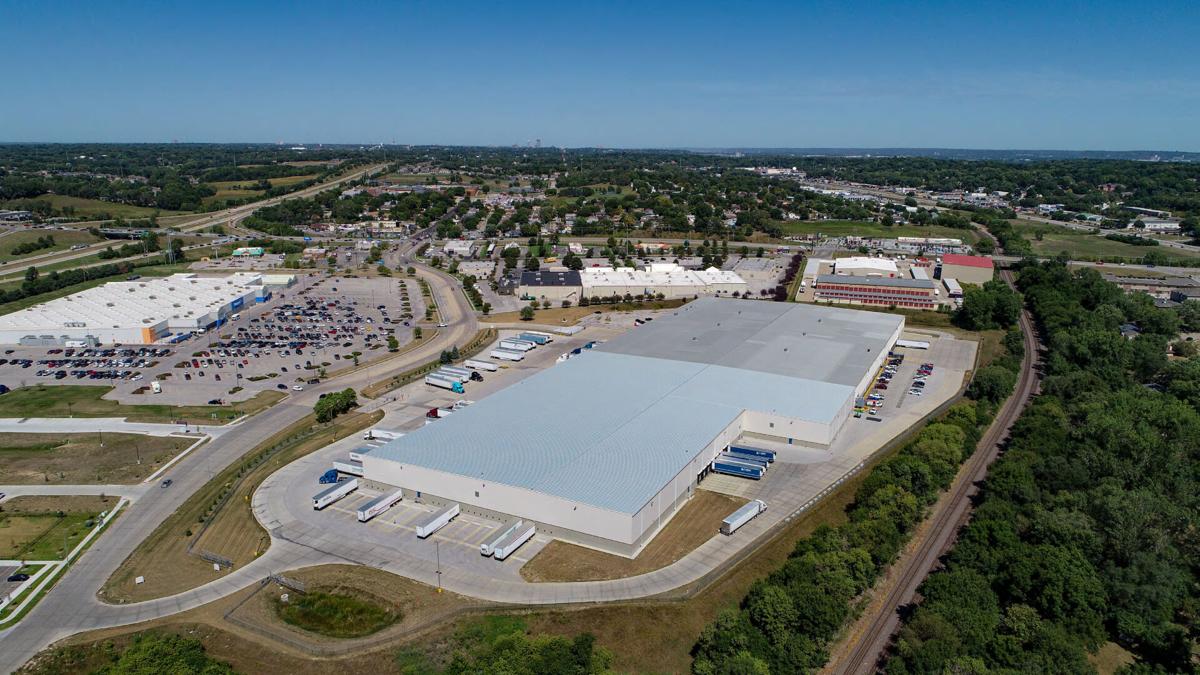 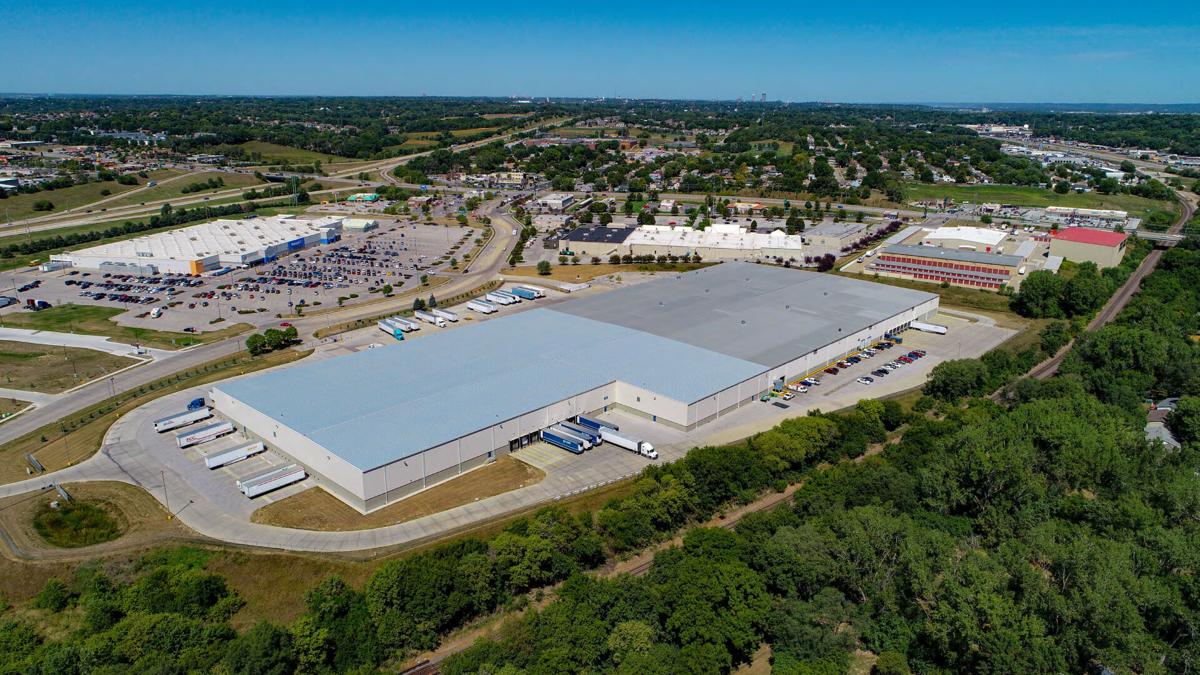 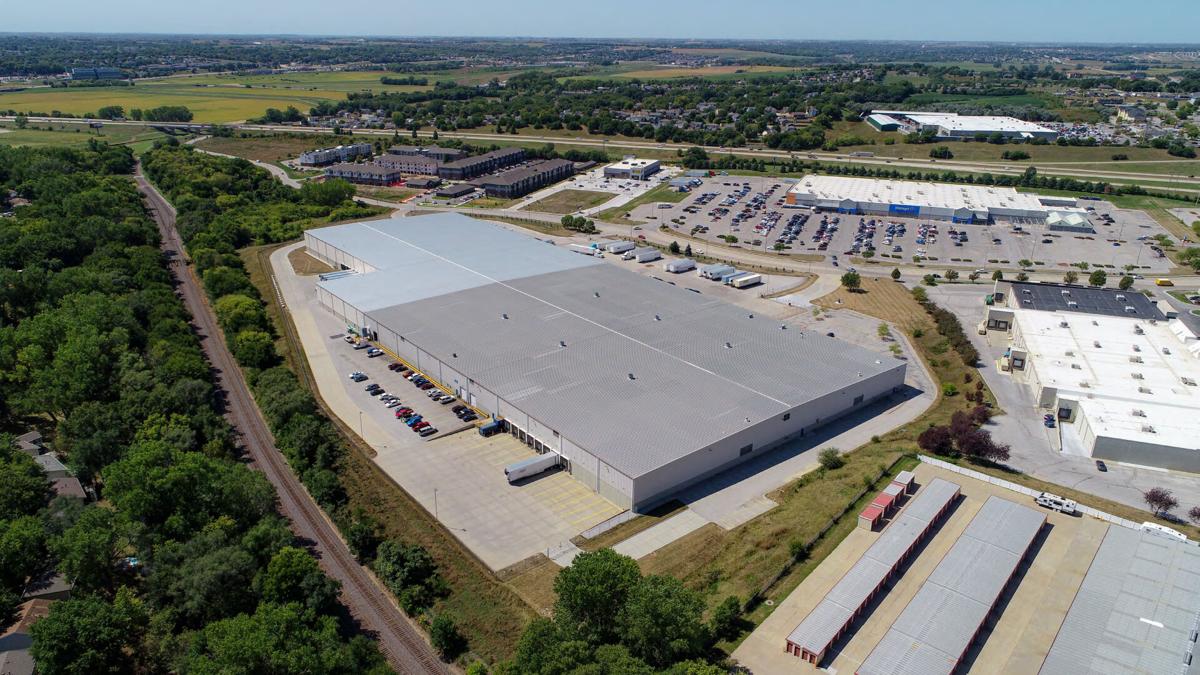 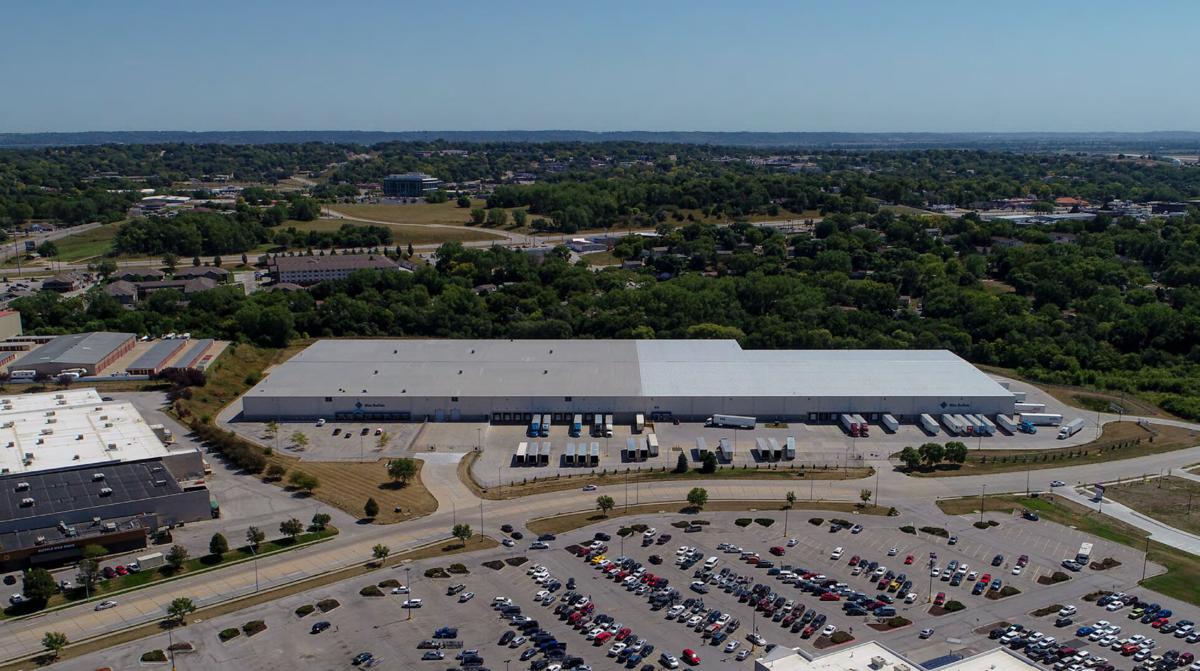 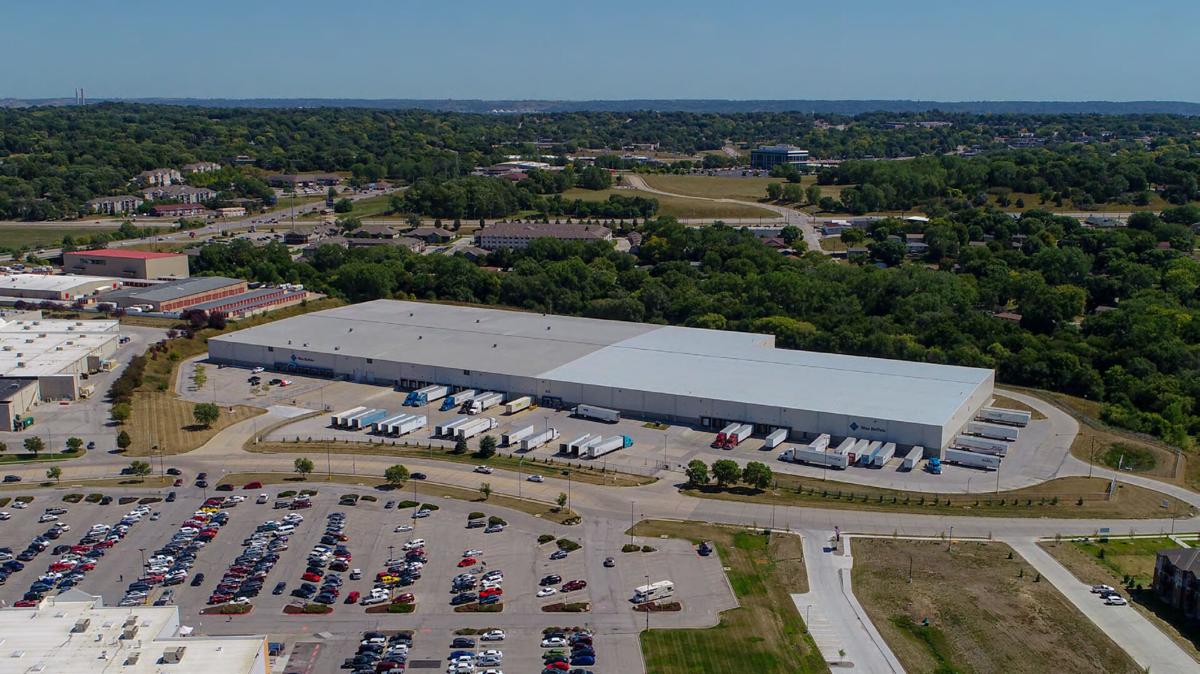 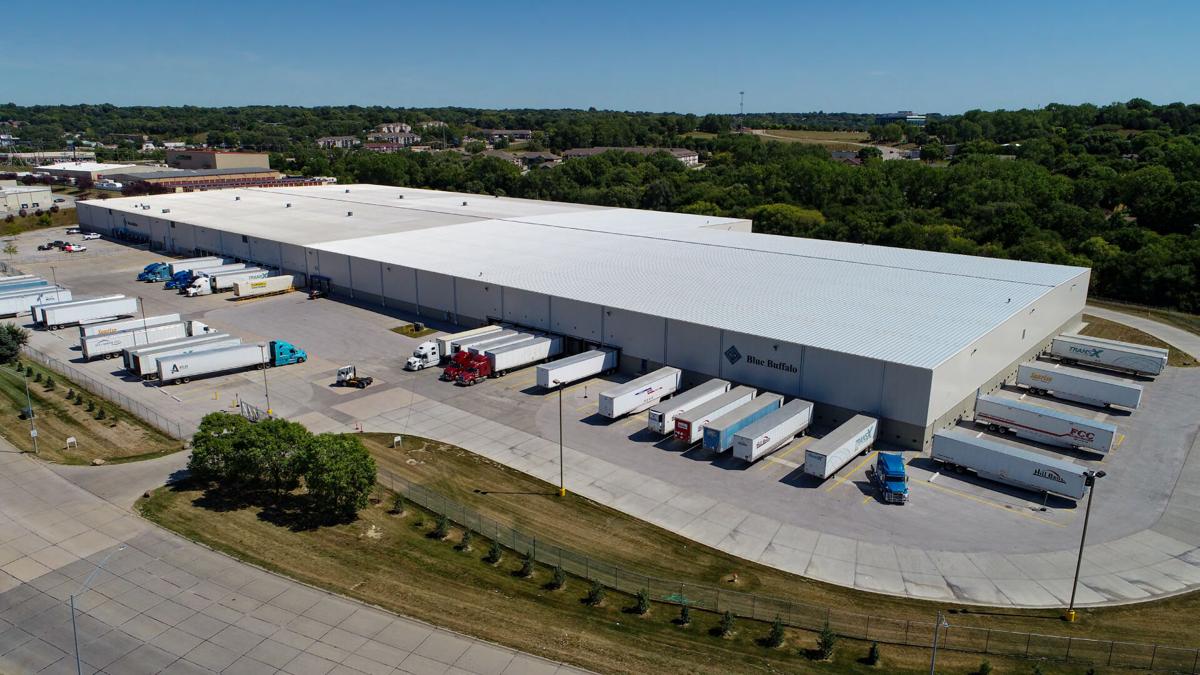 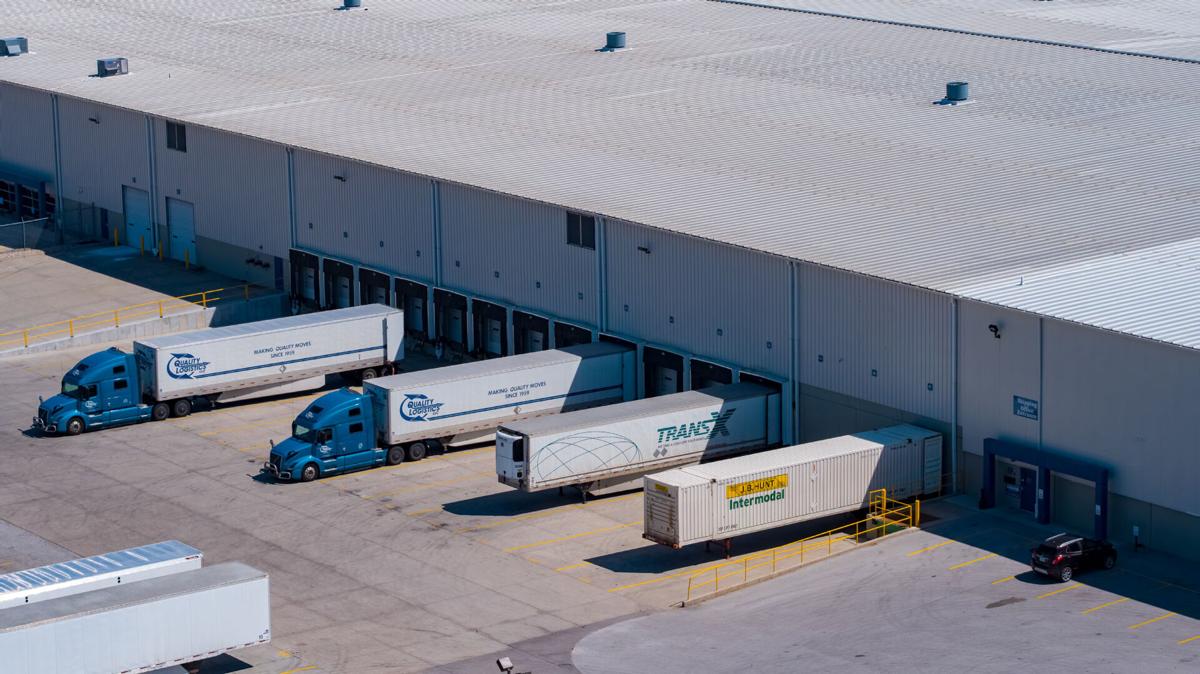 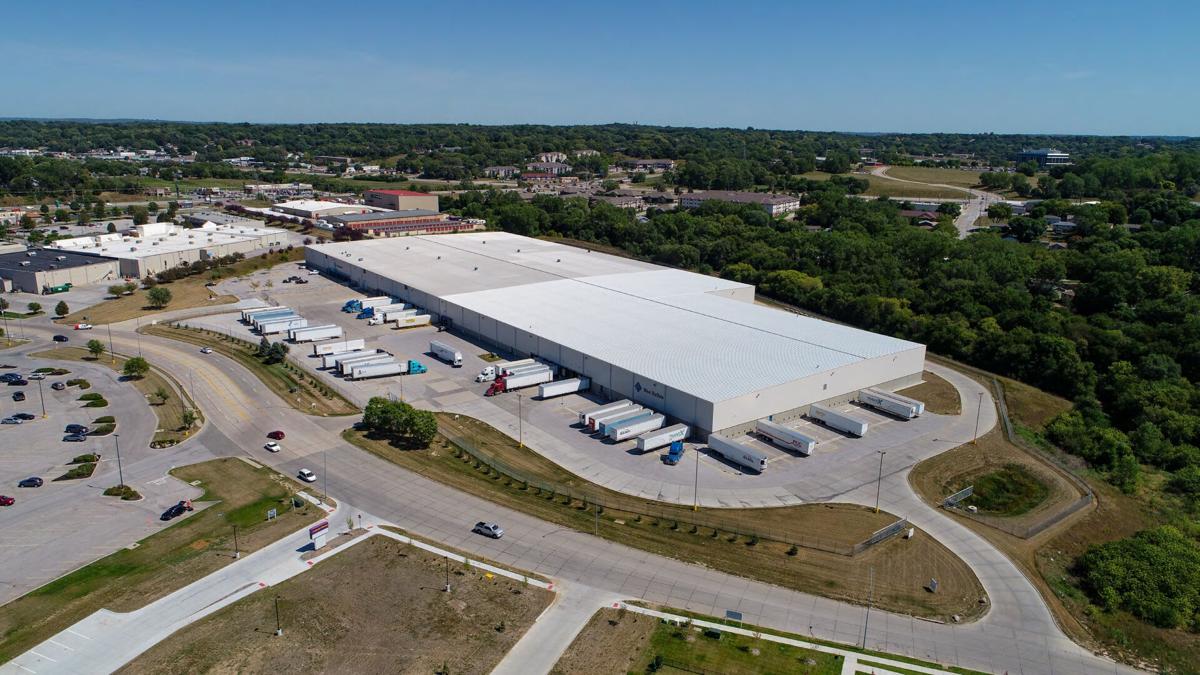 A huge boxy Bellevue warehouse has sold for nearly $25 million — a sign that the industrial arm of the real estate market is hot and investors have eyes on the Omaha area.

So says Alex Epstein of OMNE Partners, who helped in the sale of the 370,000-square-foot distribution center that houses a Blue Buffalo pet food operation.

The tenant won't change because of the transaction. But Blue Buffalo now will pay rent to new owner Stag Industrial, a publicly-traded real estate investment trust based in Boston.

Epstein called the deal one of the decade's highest-dollar transactions in the local industrial market. The facility was expanded around 2017 after a late 1990s construction. It sold after the expansion for $19.4 million, Epstein said, and about four years later sold at the higher price of $24.4 million.

That the buyer was willing to pay such an "aggressive" price, even as some other areas of the economy have slowed during the pandemic, shows the strength of the local industrial warehouse market, Epstein said.

He said the deal also reinforces the lure of Omaha to investors.

$13.5 million warehouse to rise near 69th and F Streets

A $13.5 million warehouse is to be built on a 12-acre site near 69th and F Streets, and the owner is seeking $1.16 million in public tax-increment financing.

The facility will span about 800,000 square feet and include packaging and distribution of both "dry" and "fresh" items found in Dollar General stores.2.

Local business officials call the venture the largest economic development coup in 2020 for the seven-county area governed by the Greater Omaha Chamber.

CBRE study: Omaha is a resilient and rising star for companies looking to expand

Douglas County had the second-densest population among finalists, lending it a more urban feel that balances big-city amenities with the accessibility and lower costs of a smaller market.

Union Pacific's first-quarter profit declined 9% as the railroad delivered less freight and its revenue fell, but it said the economy is steadily improving.