Omaha National on Wednesday officially opened its doors at an office near 90th Street and West Dodge Road.

The company moved from a space that was about half the size of the new digs after it outgrew it, said Reagan Pufall, president and CEO of Omaha National.

“The primary motivation for finding a new location was to accommodate the growth we’ve achieved,” he said. “We expect to continue growing into the future.”

Omaha National was founded in 2016 with seven employees. The company now employs about 200.

The new 52,000-square-foot office can accommodate up to 300 employees.

The space features private workspaces for each employee as well as additional spaces for collaboration. A larger break room and common areas will allow for employees to socialize.

Omaha National occupies the third floor of the office building. The space is laid out in an X-shape, Pufall said. That gives it more natural light, as does the building’s center atrium.

The combination of a “light, airy setting and everybody being able to work together on the same floor in a central location” was a huge draw, Pufall said.

Most employees work full time from the office or operate on a hybrid schedule, coming in three days a week.

Other office perks include free snacks and fruit daily as well as regular visits from local food trucks.

Omaha National operates in 15 states, with its primary market in California, Pufall said. About 85% of the company’s business is located there.

But there was no question, Pufall said, about being based in Omaha.

“Ultimately,” he said, “we will be a national workers’ compensation insurance provider operating from our office in Omaha. In all the decisions we needed to make in starting this company, the easiest decision was to locate in Omaha. It’s a great city to lead a company.”

Nebraska farmers and ranchers could get better prices for their cattle under a bill by Sen. Deb Fischer. The measure to increase competition in cattle markets cleared the Senate ag committee.

The newest crop of inductees into the Greater Omaha Chamber' Business Hall of Fame has been announced.

Revv Aviation will expand to Eppley Airfield with flight school

The flight school scheduled to open Monday will be the second at the Omaha airport, joining one operated by Nebraska Flight Center.

Buffett's Berkshire Hathaway bought more than $500 million worth of Occidental Petroleum shares over the past week.

Bidding for a final, private lunch with Warren Buffett, an event that has raised tens of millions for a California charity, has already topped…

Omaha construction company to give $2,000 to hourly employees

Omaha-based Hawkins Construction will give $2,000 to each of its 350 hourly employees out of its newly created inflation protection fund.

An Omaha couple have taken the helm leading the Nebraska franchise of a commercial cleaning company with the goal of giving back to the community.

When you should use credit over cash

Every wonder what happens to your credit score when you miss a payment?

Every wonder what happens to your credit score when you miss a payment?

Tips for buying your first car amid historic shortages

Tips for buying your first car amid historic shortages

How you can maximize your credit card rewards points

How you can maximize your credit card rewards points 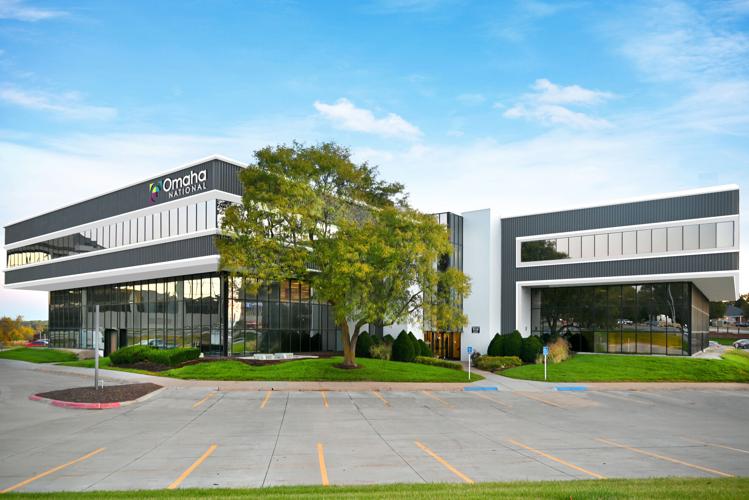 Omaha National has opened a new headquarters space in an office building near 90th Street and West Dodge Road. The new space can accommodate up to 300 employees. 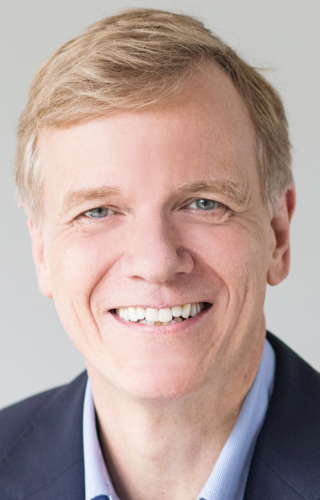