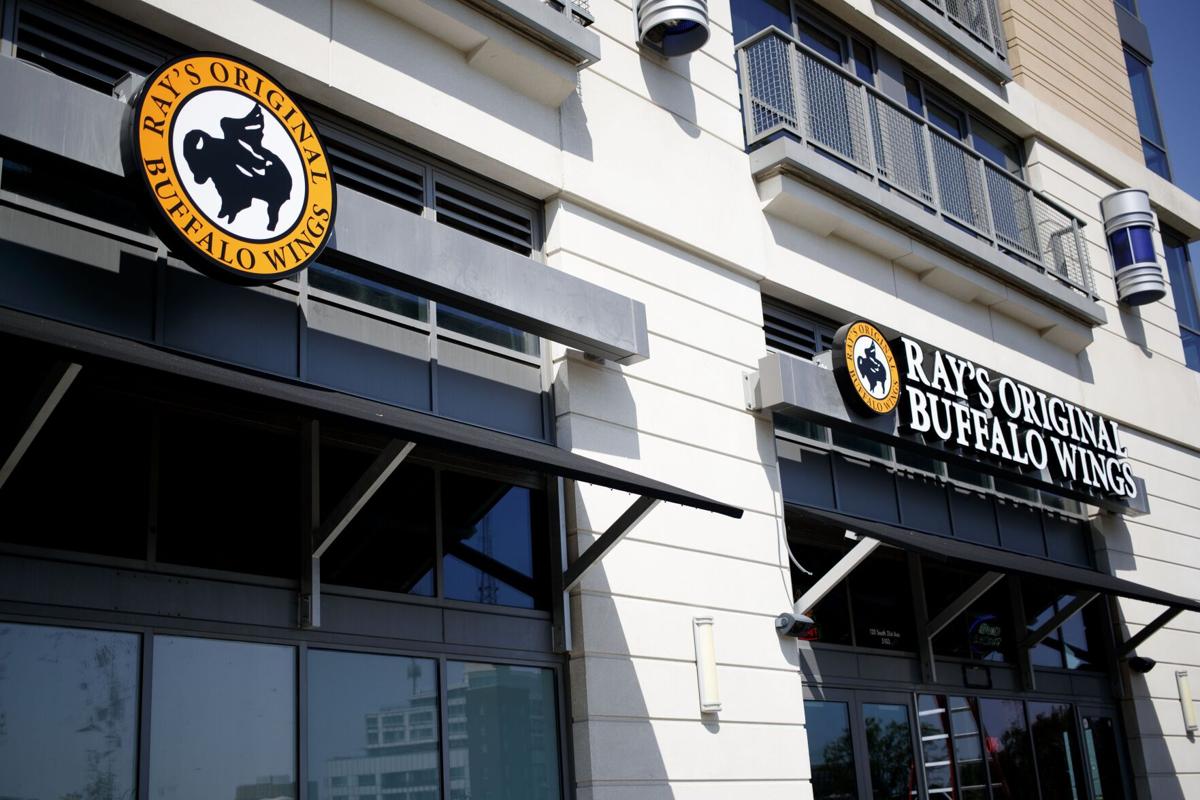 Ray’s Original Buffalo Wings at Midtown Crossing, shown here in 2017, is moving to one of the three bays created out of the old Crave space at Midtown Crossing. Under the same owner, it will now be known as Ray’s Wings Pizza & Drinks. 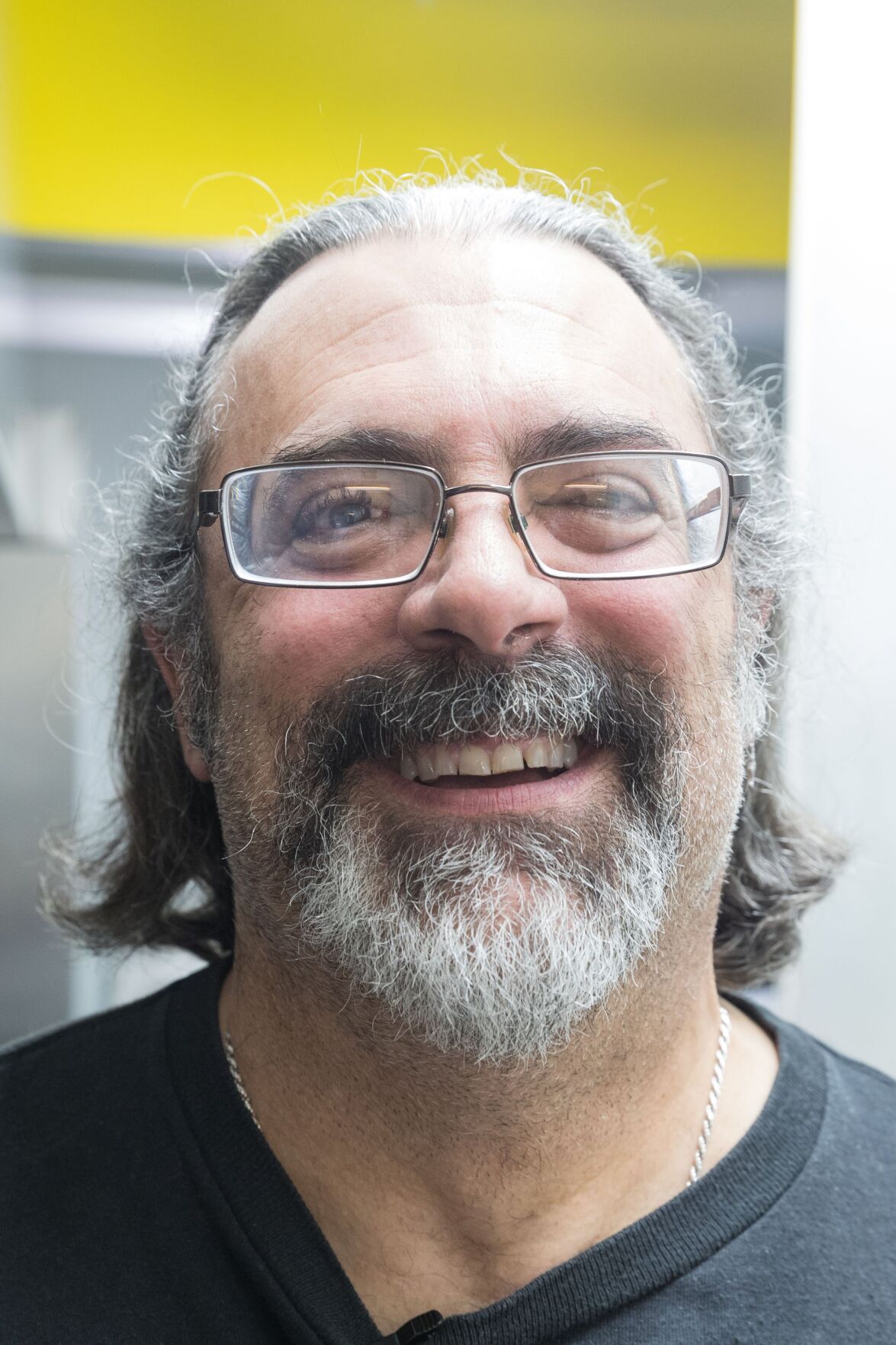 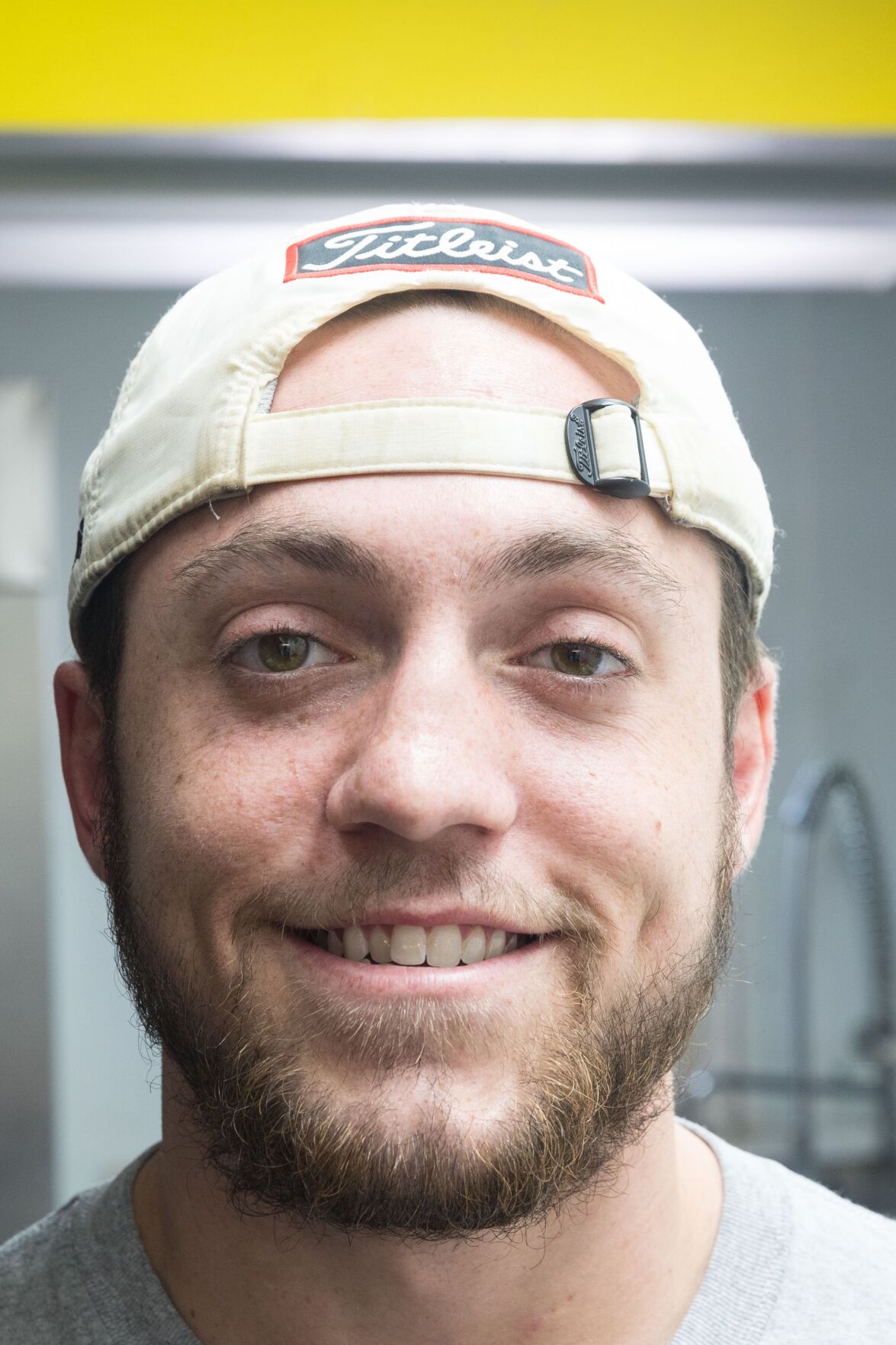 When Ray’s Original Buffalo Wings moves to a different spot at Midtown Crossing, patrons will see more than a change of scenery.

The sports bar diner will go by a new name that reflects an expanded menu: Ray’s Wings Pizza & Drinks.

The Bullocks continue to operate in their current space until the move, expected in February, to one of three bays created out of the old Crave space.

Though the footprint is smaller, Bullock said, he is excited to have a hand in its design. He calls the new lease a “great deal” that should improve efficiencies.

He said 28 big TV screens will remain for customers including Buffalo Bills fans who flock there to watch football.

The move comes as Midtown Crossing plans to transform the ground floor of the building that housed Ray’s into office space.

It’s the latest chapter for the Bullock business that has its roots in Buffalo. That’s where Ray, as a kid, began making wings at a pizzeria job.

In the 1990s, he and his wife, Lorri, made wings at their southwest Omaha restaurant before other job and family demands led to its closing around 2000.

After Ray retired, his son nudged his return, and in 2014 they started cooking chicken wings and more out of the Lemon Drop bar in South Omaha. They moved to Midtown Crossing in 2017.

After all these years, Bullock says he “absolutely” still eats lots of wings. The Buffalo hot (with blue cheese dressing) is his wing of choice.

With pizza on the new menu, he foresees squeezing in a pie at least once a week.

After the COVID pandemic forced the cancellation of the College World Series last year, businesses near the ballpark are eager to get the party started once again.

At some points during the past year, the mall’s flat, bare dirt expanse looks surprisingly close to the way it appeared in a 1975 photo, after crews removed the buildings but before they dug a lagoon.

College World Series staffed, but could use more employees on deck

The nonprofit that manages TD Ameritrade Park has enough employees to call upon for this year’s tournament, but it would love to hire “dozens of more people” so it can spread out the workload.

Jet Linx, which operates the third-largest fleet of business jets in the country, broke ground Tuesday on a new hangar and private terminal at Omaha's Eppley Airfield.

Kros Strain opened just in time for the College World Series. The taproom, which offers 30 taps, is located north of TD Ameritrade Park in the historic Ashton Building.

Savings tips for newbies, experts and everyone in between

Also, check out more of this week's best money tips from the experts and information on how the child tax credits starting in July could affect your family.

By moving the walk-up ice cream shop within view of the stadium, Zesto hopes to recreate the prominence it had for decades when the College World Series was held at Rosenblatt Stadium.

Six Omaha business and industry leaders are set to be inducted into the Greater Omaha Chamber of Commerce’s Business Hall of Fame at an Aug. 25 ceremony. Event tickets will go on sale Monday.

Ray’s Original Buffalo Wings at Midtown Crossing, shown here in 2017, is moving to one of the three bays created out of the old Crave space at Midtown Crossing. Under the same owner, it will now be known as Ray’s Wings Pizza & Drinks.