The only two outside members of ConAgra Foods’ board of directors who live in Omaha are retiring from the board.

The departures of Mogens Bay, chairman and chief executive officer of Omaha-based Valmont Industries, and Ken Stinson, chairman emeritus of Peter Kiewit Sons’ Inc., come as ConAgra is under pressure from an activist investor that has pressed for changes.

Neither Bay nor Stinson was nominated for another term. They will retire from the board as of ConAgra’s annual meeting in September, the company said in a filing on Friday.

Bay said he made the decision not to seek renomination. He said he’d been on the board long enough. “There was no push from ConAgra’s side,” he told The World-Herald. “I can assure you it was my decision not to stand for re-election.”

ConAgra said Stinson reached mandatory retirement age and couldn’t be re-elected. He didn’t immediately respond to a request for comment.

ConAgra spokeswoman Lanie Friedman said, “We are appreciative of their years of service and contributions.”

Both men have served as outside members of the board since 1996. Such members aren’t employed by the company. ConAgra lists Omaha as the residence of Bay and Stinson. Chief Executive Sean Connolly is listed as being a resident of Omaha; he maintains a home in Illinois, which is where his family lives.

Two new directors joined the board in July, amid a push for better performance from Jana Partners, the New York-based activist investors. ConAgra has struggled with its private brands unit and slow sales in some of its key consumer brands.

Alford and McLevish are on a slate of 12 nominees whom shareholders will vote on at ConAgra’s annual meeting, set for 8:30 a.m. Sept. 25 at the Joslyn Art Museum in Omaha.

» CEO Connolly received a total of $6.6 million in compensation during his first, partial fiscal year with the company.

Connolly started with the Omaha-based food manufacturer on March 3; the company’s fiscal year ended May 31. His compensation included $250,000 in salary, $6.2 million in stock and option awards, and $172,000 in other compensation, including aircraft use, relocation expenses and company contribution to retirement plans.

» Former Chief Executive Gary Rodkin, who retired from ConAgra on May 31, received $8.5 million in fiscal 2015, down from $9.1 million the year before, as the company posted an annual loss amid its private-label struggles.

» Paul Maass, former president of ConAgra’s private brands unit, received $2.1 million in 2015, down from $2.3 million. Maass left ConAgra this spring and will be paid $1.4 million under a separation agreement, if he abides by confidentiality and noncompete restrictions.

No one is confirming it, but Omaha may be on the brink of losing one of its Fortune 500 companies.

Just posing the question of whether ConAgra Foods could move its headquarters from Omaha is enough to infuriate some people who were here in the 1980s, when the state passed generous tax and economic incentives to get the company to stay.

ConAgra staying put, at least for now, but challenges loom

The carving out of the so-called private-label business raises the specter of other sell-offs and breakups. And if investors get antsy, they could push for changes that would affect the company’s employment rolls in Omaha, or even endanger the continued presence of its headquarters.

'Everything is on the table': Under pressure, CEO says ConAgra will sell private-label business

Sean Connolly's announcement comes after a hedge fund earlier this month disclosed a large stake in ConAgra, signaling its disappointment in the Omaha company’s performance and a desire to see changes. Connolly said certain consumer brands also could be on the chopping block if their growth potential is weak or if they’re deemed to not generate enough profits.

ConAgra and the Jana Effect: A look at who benefits when hedge fund buys in

A look at Jana’s playbook for stakes that it has taken in other companies could give a sense of what the $11 billion hedge fund will do when it comes to the agribusiness that employs 2,500 in its hometown. 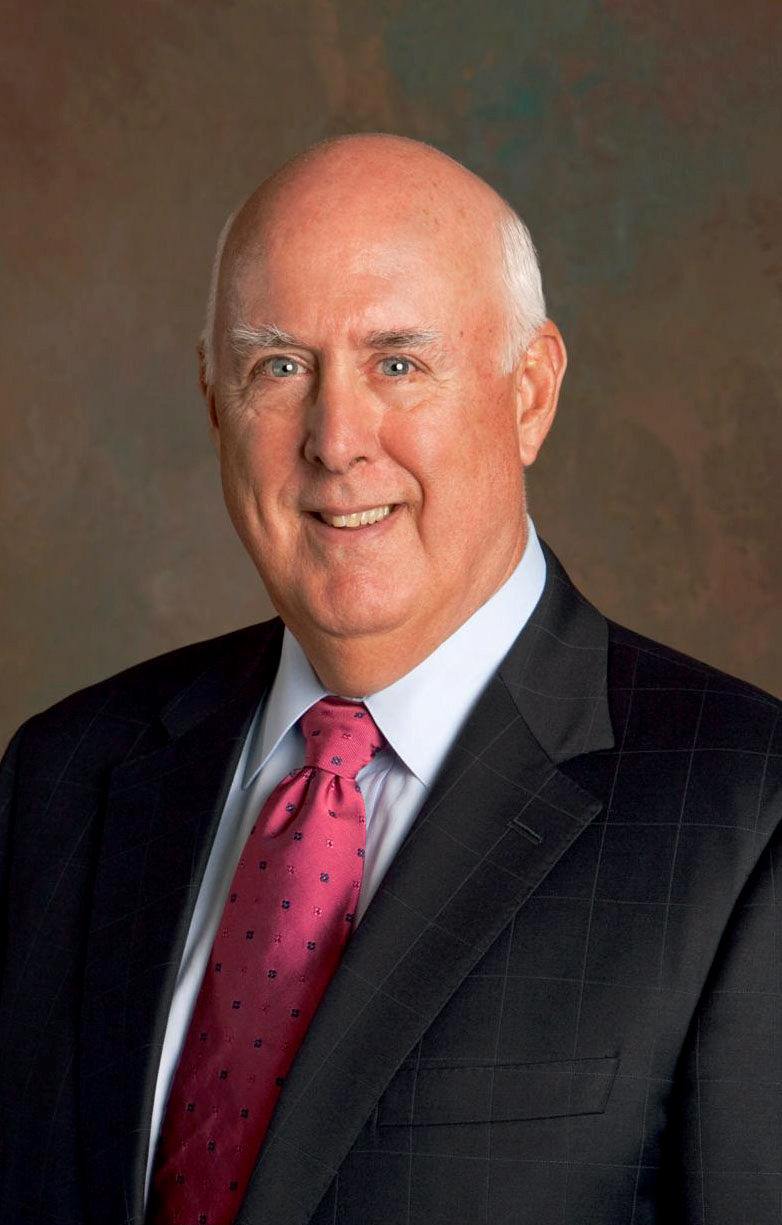 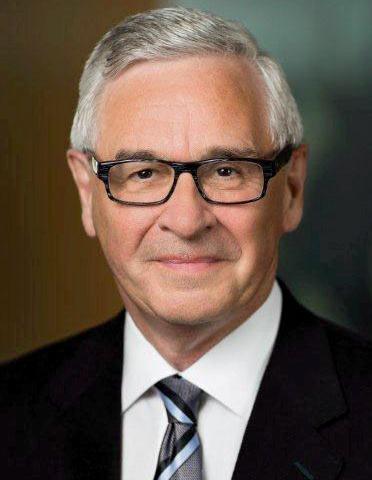