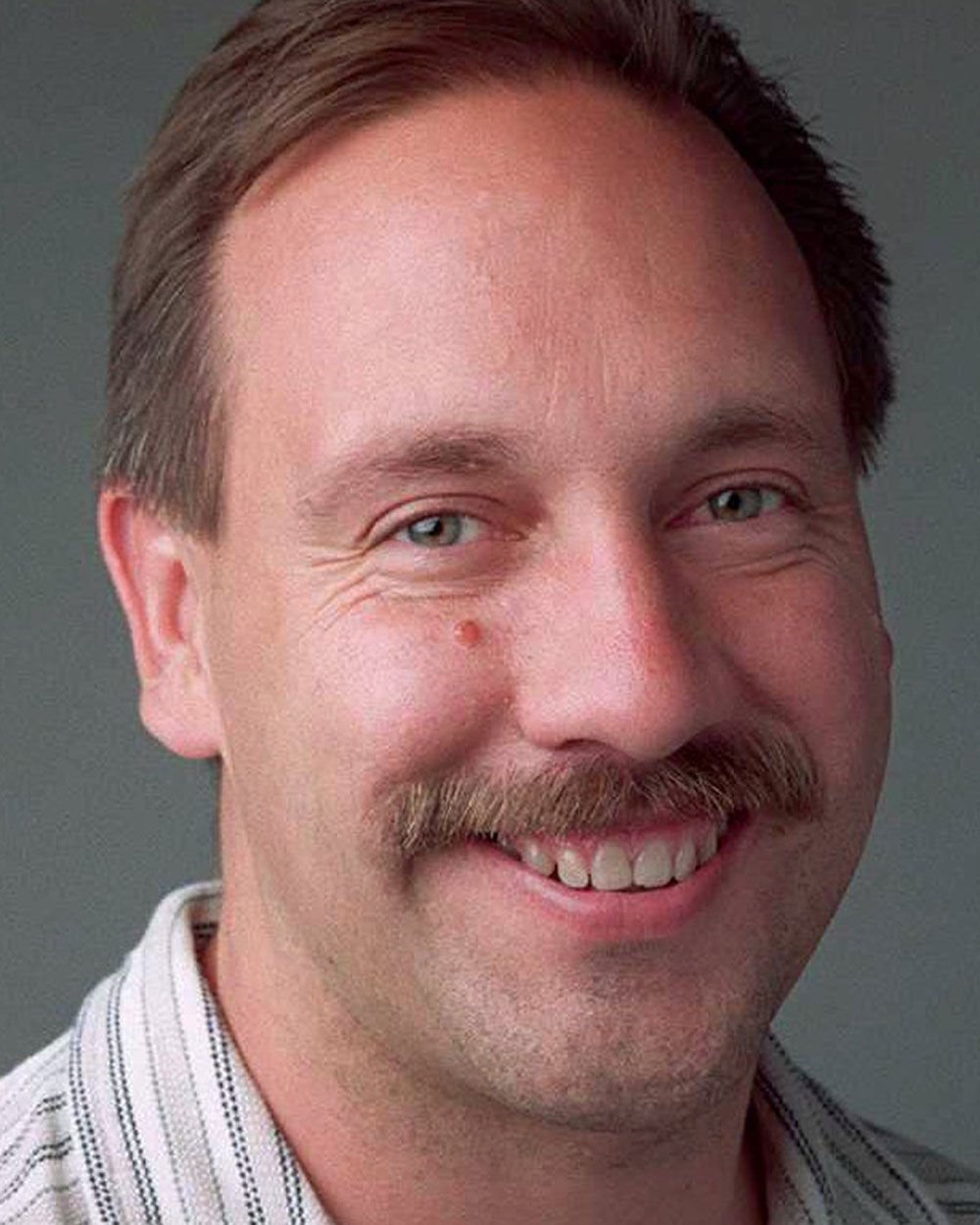 A new special that takes a deep dive into the race for, and distribution of, a vaccine to put an end to the coronavirus crisis. Included: interviews with health care experts, scientists and early trial volunteers involved in the historic effort.

A four-part documentary series that goes behind decades of sensational headlines to examine one of Hollywood’s most notorious scandals: the accusation of sexual abuse against Woody Allen involving Dylan, his then-7-year-old daughter with Mia Farrow. The series delves into their custody trial, the revelation of Allen’s relationship with Farrow’s daughter, Soon-Yi, and the controversies that followed.

In a new season, 11 highly creative contestants are ready to whip up all kinds of sweet treats. The good news is that watching the show from your sofa does not lead to extra calories.

Behold yet another TV twist on the Man of Steel and the comic books’ most famous journalist. In the 90-minute opening episode, Clark Kent and Lois Lane move to idyllic Smallville with their twin teen sons, Jonathan and Jordan. There, they find themselves dealing with all the stress, pressures and complexities that come with being working parents in today’s society. It doesn’t help, of course, that a mysterious otherworldly stranger is about to enter their lives.

Ready for a “Tool Time” reunion? Tim Allen and Richard Karn, who starred together in “Home Improvement,” welcome talented makers who compete to create mind-blowing builds. Among their crazy inventions: a combo ice melter/leaf blower and a barbecue bicycle.

In this new series, angsty teen Ginny often feels she doesn’t measure up to her free-spirited, 30-year-old mother Georgia. Now, after many nomadic years, mom seeks to put down roots in picturesque New England and give her family a normal life. Of course, plenty of drama ensues.

“I help the dogs no one else will,” declares Oakland, California, dog trainer Jas Leverette. The new series follows Leverette as he uses his distinctive methods to help pooches — and their owners — correct a variety of behavioral issues so they can lead a harmonious life.

Holy macanoli, Punky Brewster is back! In this continuation of the popular 1980s sitcom, our title character is now a single mother of three trying to get her life back on track after a recent divorce when she meets Izzy, a young girl in the foster system who reminds Punky a lot of her younger self.

As the blood feud between Elizabeth and Red continues, the Task Force investigates the apparent disappearance of a defense contractor. Meanwhile, Cooper receives an unexpected offer and Red makes a connection.

“Girl in the Basement”

Inspired by actual events, this TV film tells the horrific story of Sara, a vibrant teen who was looking forward to her 18th birthday so she could move out and see the world. But her creepy father traps her for years in a secret basement bomb shelter where he rapes and impregnates her.

Around the remote: Chuck Barney's TV and streaming picks for Feb. 28-March 6

DON'T MISS: The 78th Annual Golden Globe Awards — After a six-year hiatus, funny women Tina Fey and Amy Poehler make a very welcome return as co-hosts of the often loose-and-lively celebration of movie and television standouts. "Mank" leads the nominees on the film side, while "The Crown" tops the TV contenders — each earning six. Among the night's highlights: Jane Fonda is set to receive the ...