VFW Post 10785 is inviting local veterans to come help or watch them repaint the tank at the Eastern Nebraska Veterans Home on Monday, Sept. 12, starting at about 9 a.m.

Volunteers washed the tank on Thursday morning. Painting was originally planned for Saturday but was postponed due to the rain. Veterans coming out Monday should bring their own water and lawn chairs.

The M60 Main Battle Tank outside the ENVH was used to train tank crews from the 1960s through '90s by the U.S. Army and Nebraska National Guard. It's equipped with a 105-millimeter cannon.

Pilots at Offutt will notice a few differences in the runway.

Offutt Air Force Base to cut ribbon on new runway

Offutt Air Force Base will celebrate its runway reopening Friday afternoon with an event open to those with base privileges.

Plattsmouth American Legion Post 56 members have cleaned up a World War II artillery cannon that rests on the west side of Oak Hill Cemetery.

For a few dozen Vietnam War veterans known as the Bravo boys, the reunions have provided an opportunity to heal and deepen the bonds formed decades ago.

For a small number of people, news of Queen Elizabeth's death triggered memories of her brief trip to Nebraska in 1984.

Five veterans graduated from Douglas County Veterans Treatment Court earlier this month. They represent the seventh group to graduate from the program since it started in 2016 — 57 veterans in all.

Registration is open for Husker Fans Salute the Troops weekend

The Husker Fans Salute the Troops Foundation hosts a weekend of praise, pampering and preparation to about 100 military families each year.

A judge ruled the Air Force violated the law when it revoked a job offer to David Bighia, of Bellevue, because of a medical condition. Now facing foreclosure, he has yet to receive any money.

One by one, eight of the 55th Wing's RC-135 reconnaissance variant jets touched down Friday afternoon on the newly rebuilt runway after a short hop from their temporary home in Lincoln. 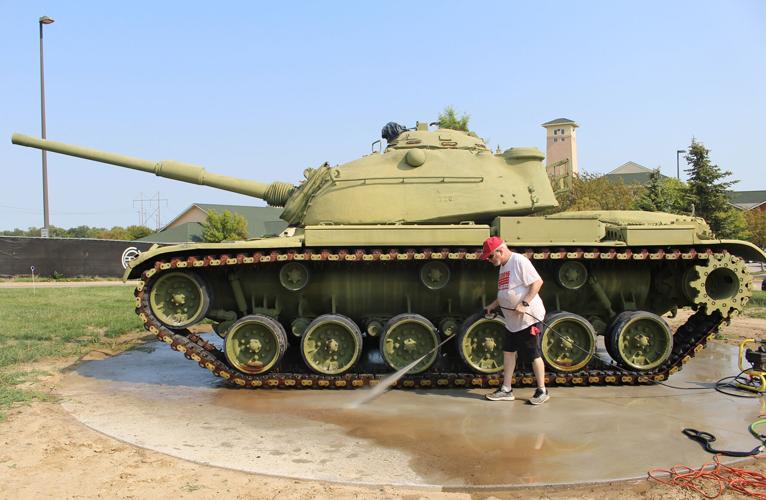 The tank at the Eastern Nebraska Veterans Home in Bellevue received a power washing on Thursday, Sept. 8. 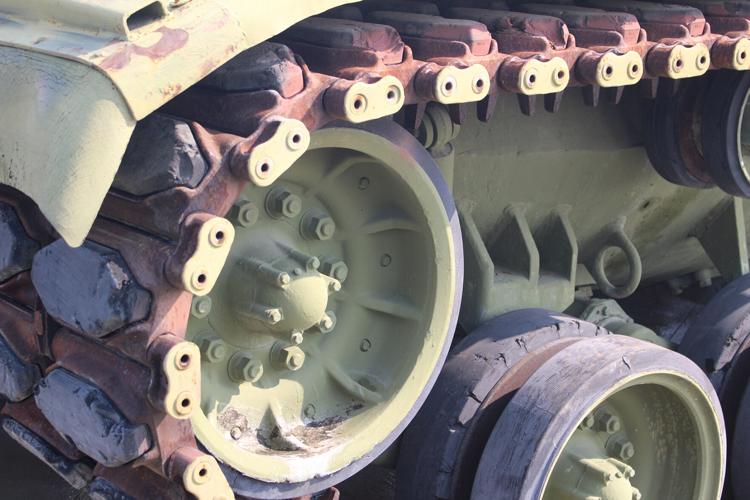