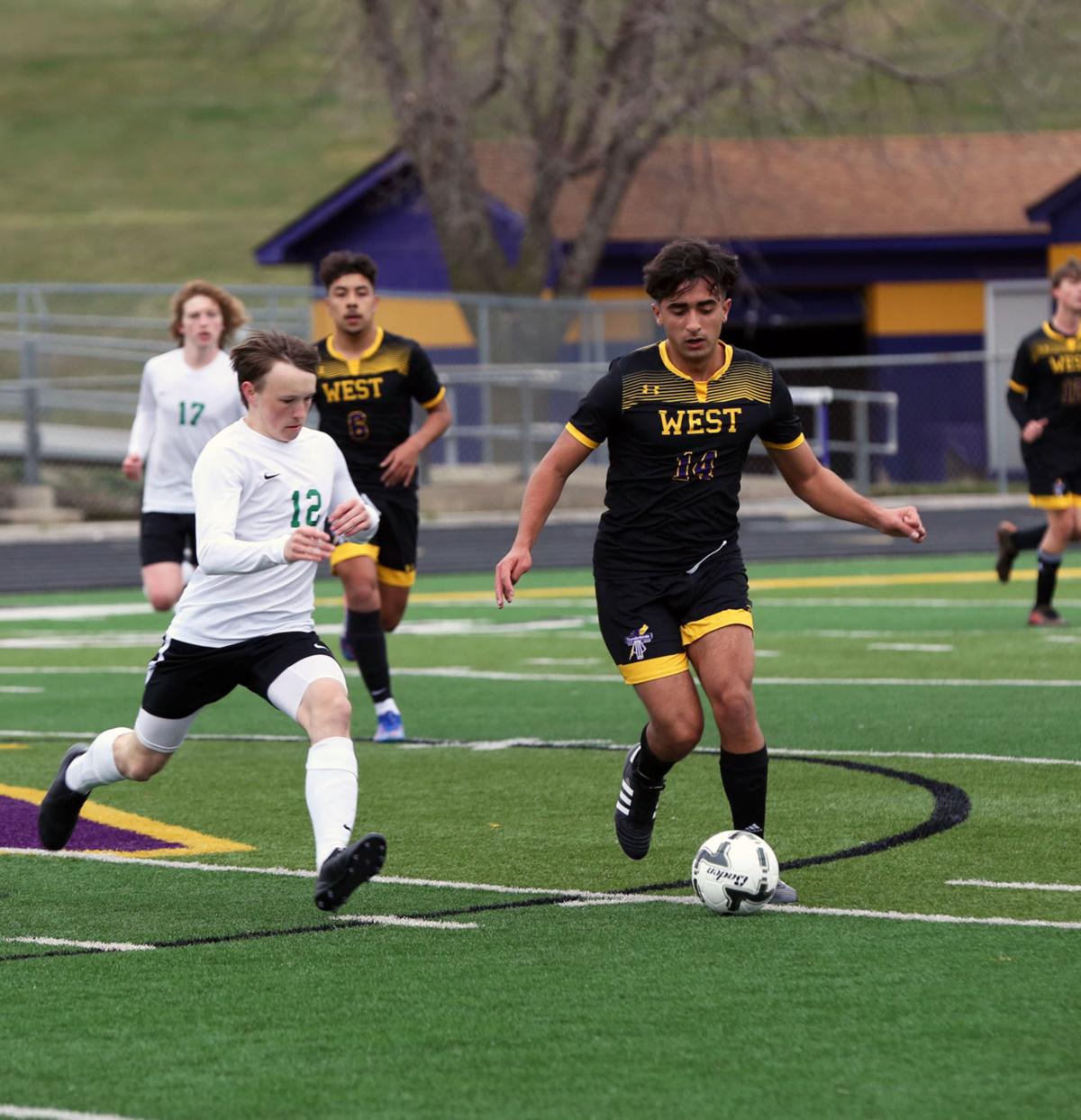 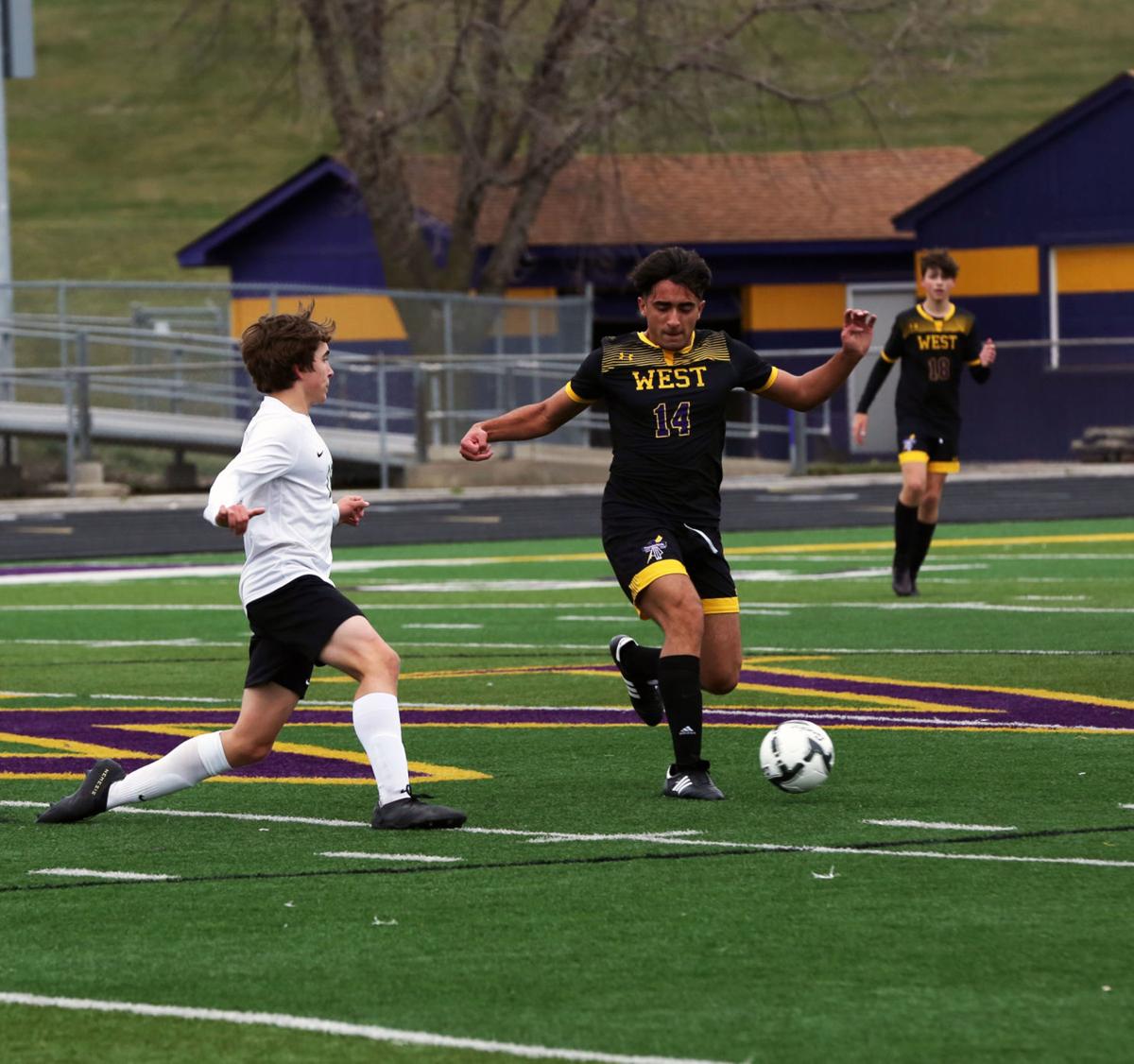 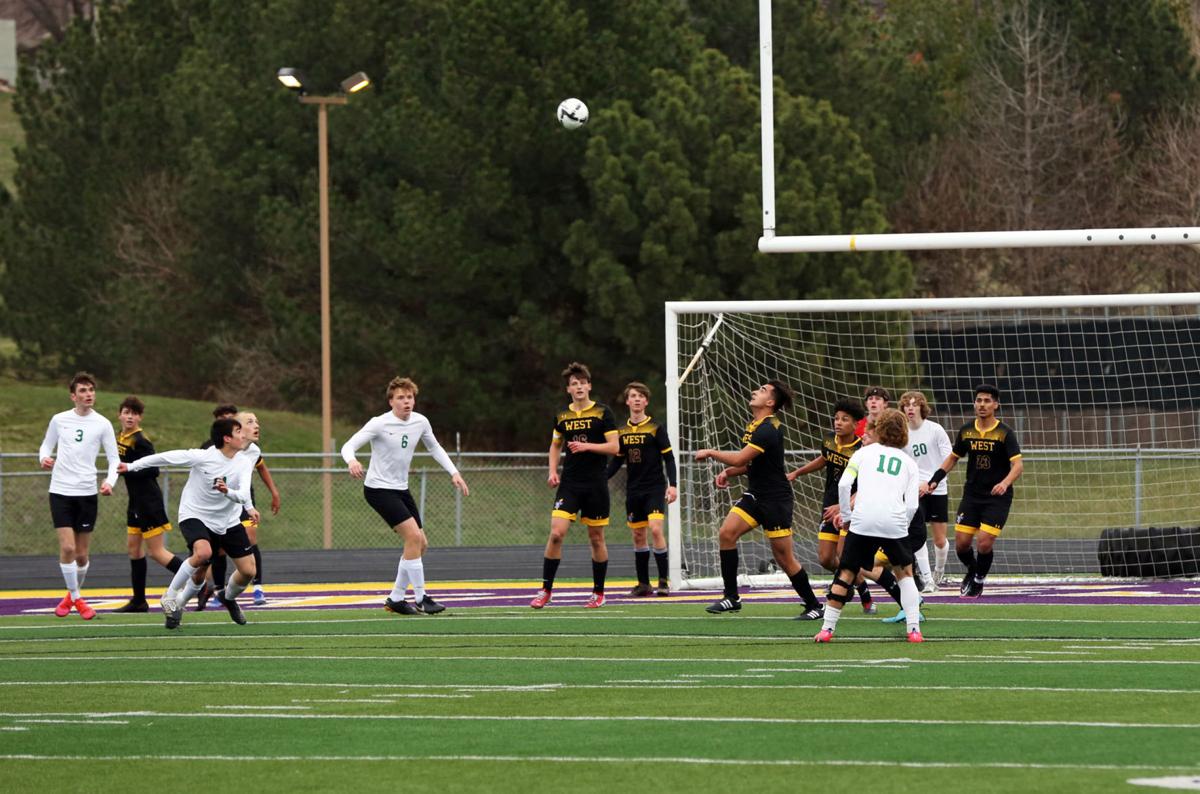 The T-Birds’ season opener came against Lexington last Friday, Mar 19, in a 4-0 loss. Bellevue West then dropped a game to Omaha Westside on Saturday in a 3-1 loss. The T-Birds’ first goal of the year came off the foot of junior Milton Navarro.

Bellevue West’s first win of the season came on March 22 after defeating the Elkhorn South Storm 1-0 on the Storm’s home pitch. The T-Birds played an all-around game nad pitched a shutout despite Elkhorn South’s 11 shots.

Junior Jackson McVay was the sole scorer for the T-Birds on Monday, putting on past the Storm’s goalie in the second period to lift Bellevue West to their first victory of the season. Riding a one-game win streak, Bellevue West then hosted one of the state’s top teams in the Gretna Dragons on March 25.

The T-Birds were tied with Gretna after this first half but the Dragons took advantage of the Thunderbirds’ slow start to the season, scoring four unanswered goals in the second half. Gretna featured four different scorers on the afternoon and waltzed to a 4-0 win on the road.

They will go up against Omaha South team on Wednesday.

Freshmen students at Ralston High School are about to get a helping hand from a Freshman Success Coordinator.

Bellevue West High School is no stranger to accolades.