I had never heard of “Dune” or any of the other works of fiction written by Frank Herbert until recently.

I tried to read the first book in the “Dune” series when I learned there was going to be a movie coming out based on it. The opening pages bombarded with me words that were so foreign and complicated that it made me stop reading and question my grasp of the English language.

The latest adaption of “Dune,” directed by Denis Villeneuve, is so good that it has inspired me to give the book a second chance.

Now let me get this out of the way, this movie is actually part one and covers roughly a third of the first book.

Some might be annoyed that this film does not tell the entire story in one sitting, but I am glad that the filmmakers are taking the time to give the entire novel a fleshed out adaption.

I have not seen David Lynch’s 1984 version of “Dune.” One complaint that I have heard about that movie is that it is a speed run of the first novel. Essentially, it glosses over intricate details in favor of cramming in the entire story.

This new adaption of “Dune” takes its time, sometimes at a snail’s pace, to introduce the audience to the world and its characters.

“Dune” is about Paul, the son of a noble family entrusted with the protection of the most valuable asset and most vital element in the galaxy.

I think it is funny that there are all these complicated names within the universe and the main character is named something ordinary like Paul.

There is political warfare, assassinations, betrayal, intense action sequences, mystical visions, spice mélange and, instead of dragons, there are giant sandworms.

The movie is a slow build, and I was left wondering when things were going to pick up.

I can assure the community that the slow build is worth it for the most part and when the films picks up, I was at the edge of my seat.

I think Timothée Chalamet does a fine job of portraying Paul and there are genuine moments that made tear up with his character.

Characters are the main focus of the movie and it is so refreshing to see a film take the time to develop all of its characters.

Out of all the characters in this movie, my favorite by far has to be Rebecca Ferguson’s portrayal of Lady Jessica Atreides.

Lady Jessica comes from a group called the Bene Gesserit. The group is an exclusive sisterhood whose members train their bodies and minds through years of physical and mental conditioning to obtain superhuman powers.

Lady Jessica has some of the most epic action sequences and there is the emotional turmoil to boot, that really cements her as a standout character.

Aside from the immense character development, the scenery was some of the best I have ever seen on the silver screen.

There are multiple times where what was on screen made my jaw drop in awe.

Sometimes the movie takes too long to focus on certain set pieces and the movie slows down more than it needs to.

A complaint for me is that Zendaya, who plays Chani in the movie, is marketed as this big role in the movie but in reality, she has less than 10 minutes of screen time.

I felt bamboozled, but hopefully her role is expanded on in second movie, which as of Oct. 26 has been confirmed.

Overall, “Dune” is impeccable on every level — cinematography, sound design and characterization.

“Dune” earns a 4.5 out of five buckets popcorn for being a near masterpiece that at time get bogged down by necessary world building.

“Dune” is poised, like its source material, to endure as one the best science fiction movies of all time.

Is there really anytime better than the holidays?

Mission Middle School choir students had a unique opportunity on Nov. 10 as “Eliza” from the Broadway show “Hamilton” visited their class.

The "Ghostbusters" movie franchise has always been one of my favorites.

Bellevue residents ages 55 and up have a new option when it comes to housing.

Timothee Chalamet, left, and Rebecca Ferguson in a scene from “Dune.” 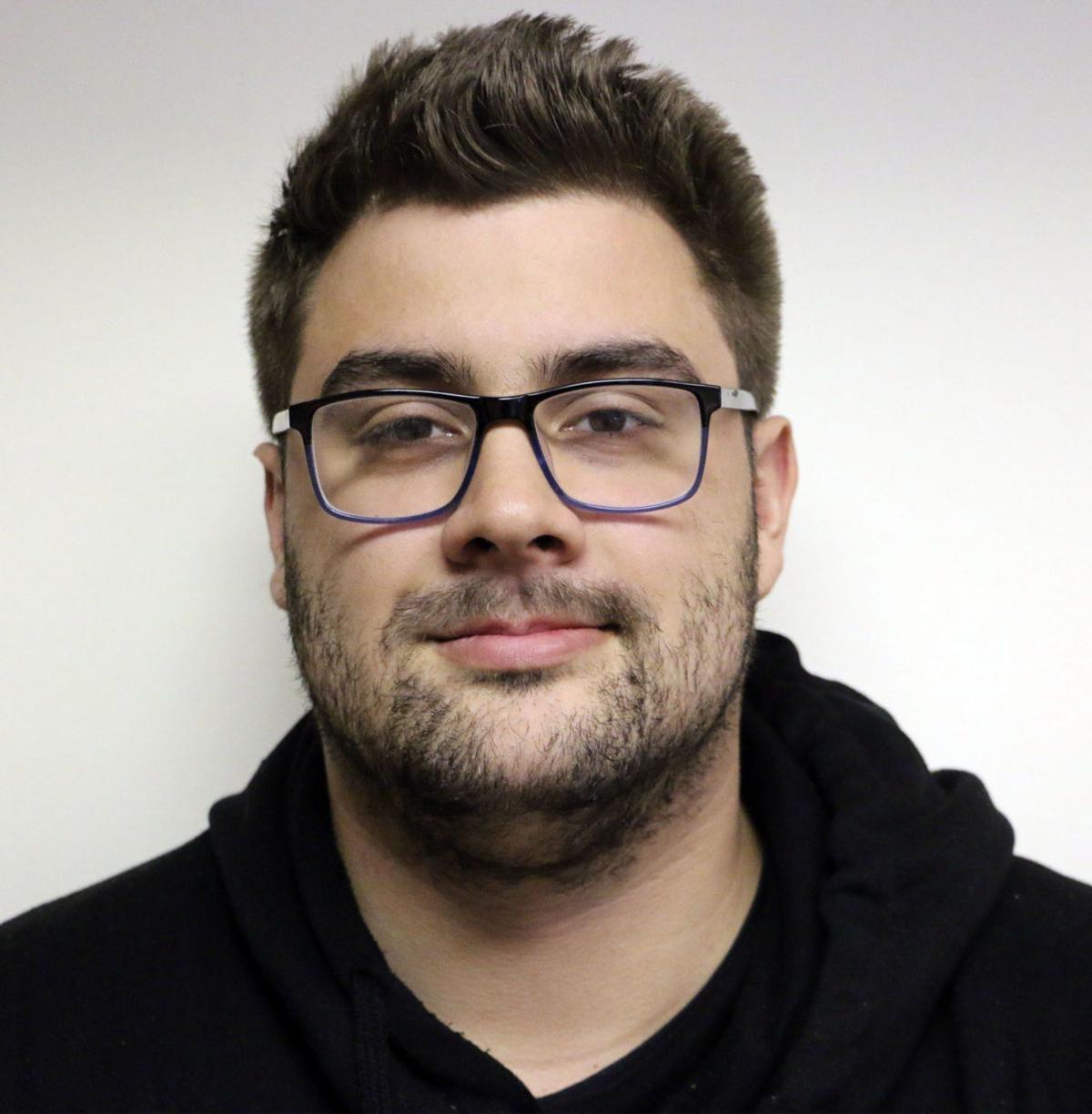