The body of Craig Wiech, 55, was found shortly after 2 a.m. outside an apartment building near U.S. Highway 75 and Capehart Road. Wiech was set for trial Monday in Douglas County District Court on charges that stemmed from the alleged assault of an Omaha police officer and an Omaha firefighter at the scene of his girlfriend’s death.

The alleged assault occurred in August 2018 after police and fire personnel were called to a home in west Omaha to investigate the death of Wiech’s girlfriend, Carrie A. Brown. She was found dead on the floor of the couple’s master bedroom with a gunshot wound to the right side of her jaw.

When authorities arrived, Wiech was combative and uncooperative. He allegedly swung twice at a firefighter, punched a firetruck and punched an Omaha police officer in the chest.

Wiech has also been charged with evidence tampering in Brown’s death.

Brown was an evidence technician at the Bellevue Police Department.

“My girlfriend is, like, like, shot herself,” Wiech told a 911 operator. Later in the conversation, he said, “I’m in so much trouble.”

A test conducted eight hours after the 911 call found that Wiech had a blood alcohol content of .112%. The legal limit for driving is below .08%.

A firefighter found Brown’s body on the floor next to the bed with signs of rigor mortis, indicating that she had died at least 45 minutes earlier. The firefighter also noted “a large pool of blood on the bed.”

The handgun belonged to Wiech, and a trigger guard for it was found wrapped in a blanket that covered Brown’s feet. Authorities determined that the bullet passed through Brown’s neck and hit her shoulder, indicating a downward trajectory. The bullet was found in a pillow, and a spent cartridge was found underneath her body. There was dried blood on the cartridge but not on the carpet surrounding it.

Wiech, who was not charged in Brown’s death, had been with the Bellevue Police Department for more than 22 years. He was placed on administrative leave after Brown’s death, and he resigned in February 2019.

Brown had been an evidence technician with the department for eight years.

The air was frigid and field lights bounced off the Bellevue West football team’s helmets.

Bellevue Public Schools announced on Oct. 12 that it was awarded a $2,240,000 competitive grant from the U.S. Department of Defense Education …

Brandon Davis knew from a young age that one day he wanted to own and run his own restaurant.

Local McDonald’s owner-operators of Nebraska, the Leonard Management Group, are celebrating the 30th anniversary of their family-owned restaur…

School board members recognized through NASB Awards of Achievement

The Nebraska Association of School Boards (NASB), Board of Directors and staff, recognized the 2021 Award of Achievement recipients during the…

Here are the result for area athletes for the 2021 state cross country meet held in Kearney on Oct. 22: 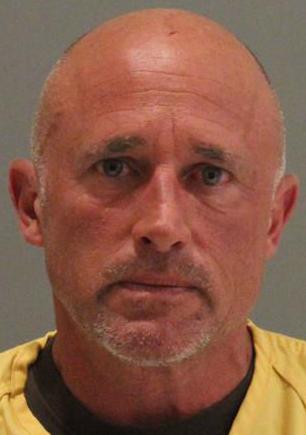 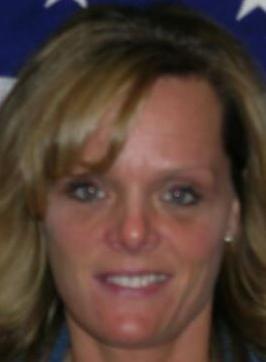