Thank you for reading!

Dodgers vs. Rays: Updates from Game 1 of the World Series

Mission students net visit from Acrodunk
Share this
1 of 2 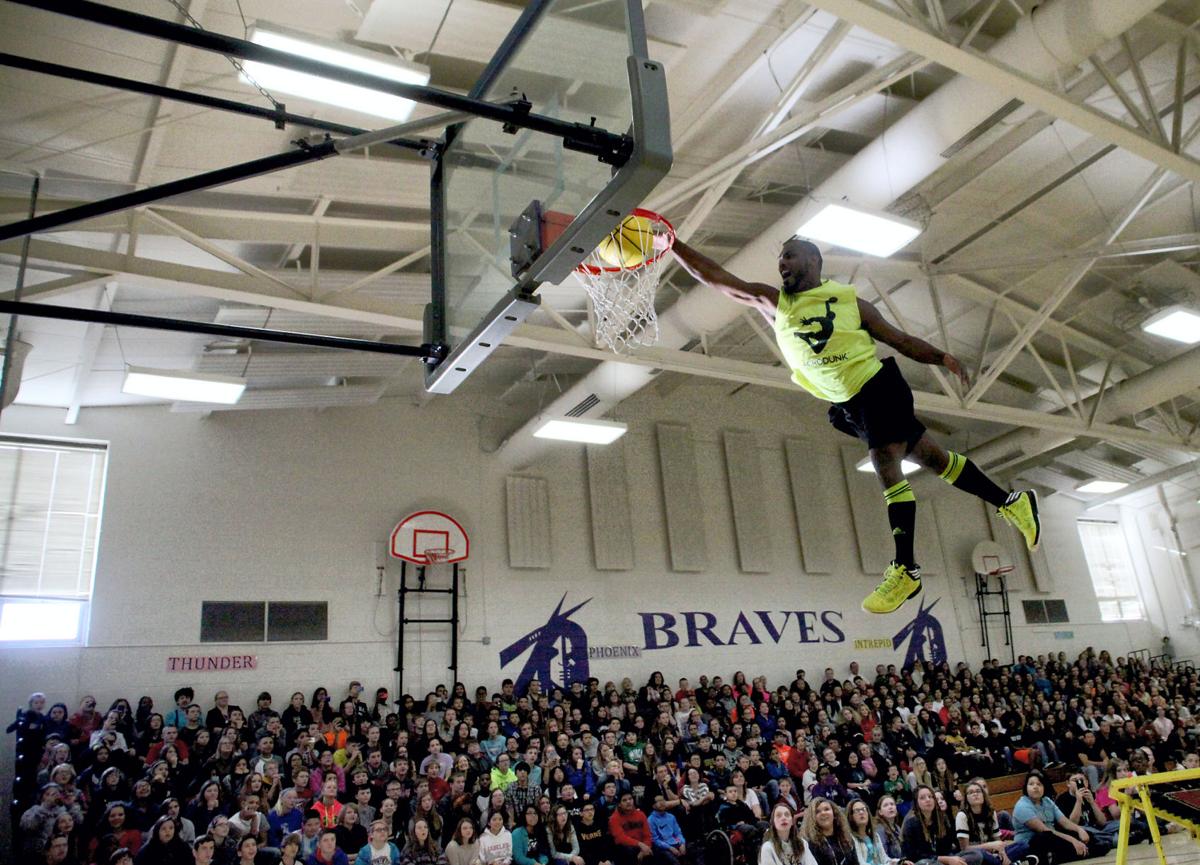 Acrodunk athlete Richard Smith performs for Mission Middle School students on Nov. 23 in a celebration assembly for the students’ successful fundraising efforts. The school will keep 40 percent of the $19,000 raised. 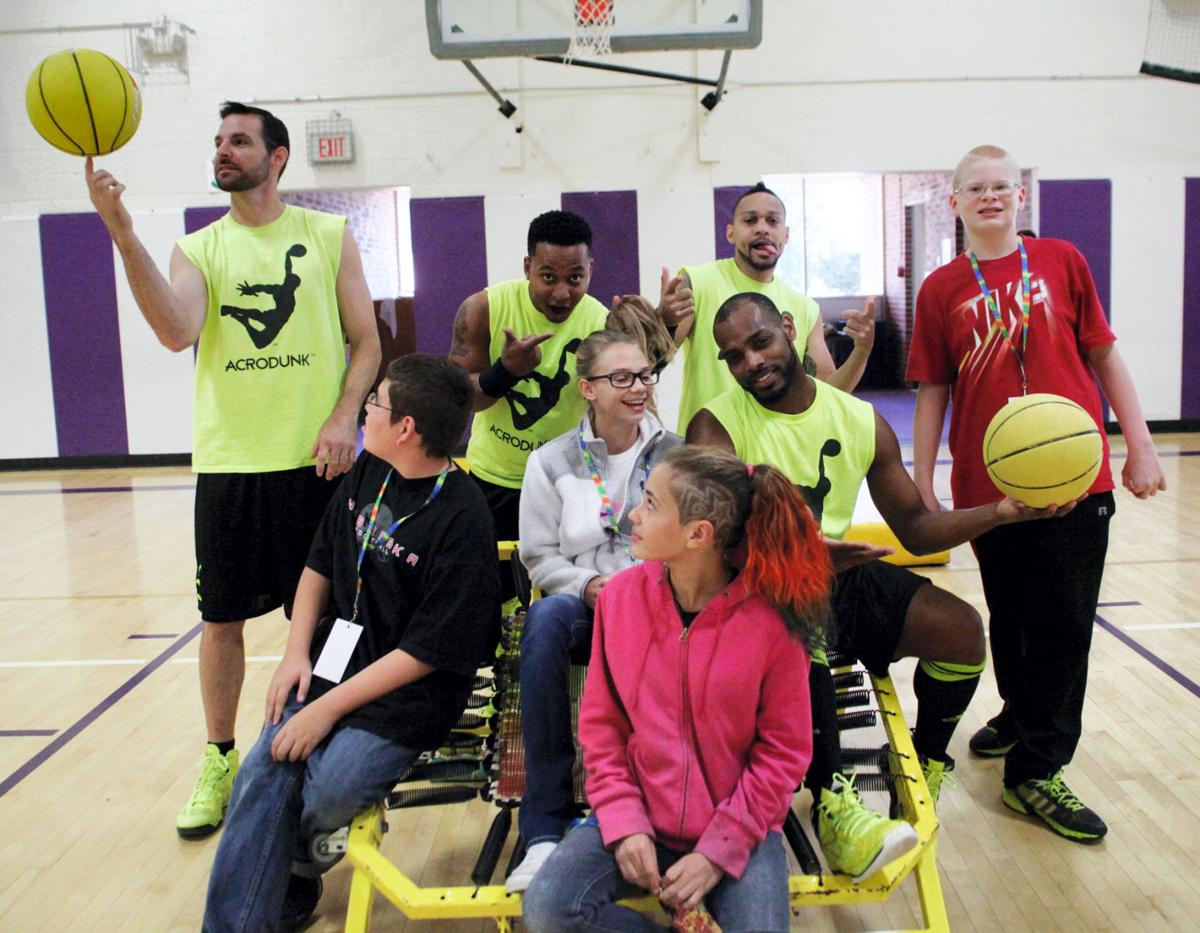 Mission Middle School students received an unusual reward after raising more than $19,000 in a fundraiser.

As part of the celebration, Acrodunk performed at their school on Nov. 23.

Eighth-grader Madi Pelzer got to meet and pal around with team members before the event as she was the school’s top seller with 22 food and novelty items sold from the fundraiser catalog.

“We’ll get to keep 40 percent of what we raised,” Powell said.

“We’ll use it for things such as field trips and it’s also going to be used to help some of the clubs and to buy items for our school store.”

Five extreme Acrodunk athletes took to the school’s basketball court using daring feats off a small trampoline in front of the net to dunk the ball through the hoop.

One of Acrodunk’s members who helps students learn how to win in “The Sport of Thinking,” is Gregory “Lil G” Jerralds.

A former performer with the San Antonio Spurs and Silver Stars, Jerralds performed with the Harlem Globetrotters before joining Acrodunk in 2007. He will re-join the Globetrotters later this year.

“I love being a positive influence and hope kids learn from my experiences and make good choices in life,” Jerralds said.

Since 1994, Acrodunk’s mission has been to inspire audiences with variations of the slam dunk using their skills to motivate students to perform academically.

Their mantra is “6-5-36-12” which details that from first grade through high school graduation, the average American student is in class six hours a day, five days a week, 36 weeks a year for 12 years of their life.

“Some are investing this time wisely and some are just doing time,” said Acrodunk founder Jerry Burrell.

“Some people think it’s a game, and they’re right. So you better learn the rules and upgrade your skills, because in ‘The Sport of Thinking,’ there are those who play the game and make things happen, and there are those who warm the bench and wonder what happened. Which one are you?”

The squad twice made appearances on the TV show “America’s Got Talent” and have set two Guinness World Records (for farthest six-person basketball dunk using a trampoline and highest slam dunk with a back flip.)

Acrodunk athlete Richard Smith performs for Mission Middle School students on Nov. 23 in a celebration assembly for the students’ successful fundraising efforts. The school will keep 40 percent of the $19,000 raised.