An Omaha man was sentenced Tuesday to 45 to 55 years in prison after pleading guilty to second-degree murder and use of a firearm to commit a felony after a deadly shooting.

Following state sentencing guidelines, he will be eligible for parole after about 22½ years and must be released after 27½ years.

Pirruccello admitted to fatally shooting 23-year-old Brian Faeller on Jan. 15, 2019, during a robbery at Faeller's apartment in Bellevue. Police said Pirruccello and another man, Brandon Freemont, 22, went to the Pheasant Ridge Apartments, near 36th Street about a mile south of Highway 370, around 10 p.m.

Ben Perlman, a deputy prosecutor with the Sarpy County Attorney's Office, said Pirruccello's punishment could not make up for the loss suffered by Faeller's family.

"I would say that there's no sentence that can make up for the murder of a child, and the victim's family will have to deal with this for the rest of their lives," Perlman said.

Sadie M. Grant, 19, had told the men that Faeller had money and drugs in the apartment, a prosecutor said. Grant was sentenced to three years in prison after she pleaded no contest to theft and aiding and abetting a felony in connection with the shooting death.

After fatally wounding Faeller, the robbers took off with some of his possessions, Perlman said. Faeller was taken to the Nebraska Medical Center in extremely critical condition and pronounced dead there.

Freemont pleaded guilty to amended charges of felony attempted burglary and theft by unlawful taking, a misdemeanor. He was sentenced to four total years.

Faeller's mother, Michelle Faeller Bridger, told The World-Herald shortly after the shooting that her son had just been hired at an Omaha hair and beauty products manufacturer. 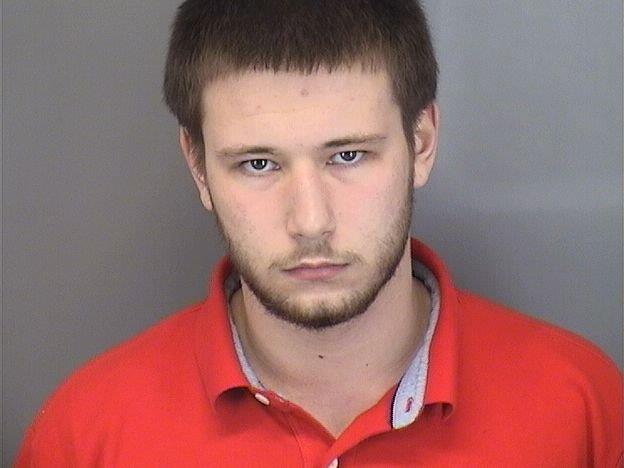 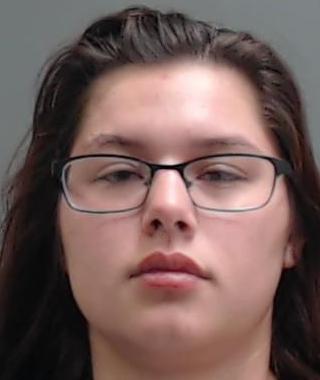 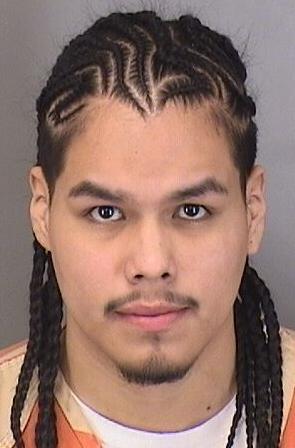