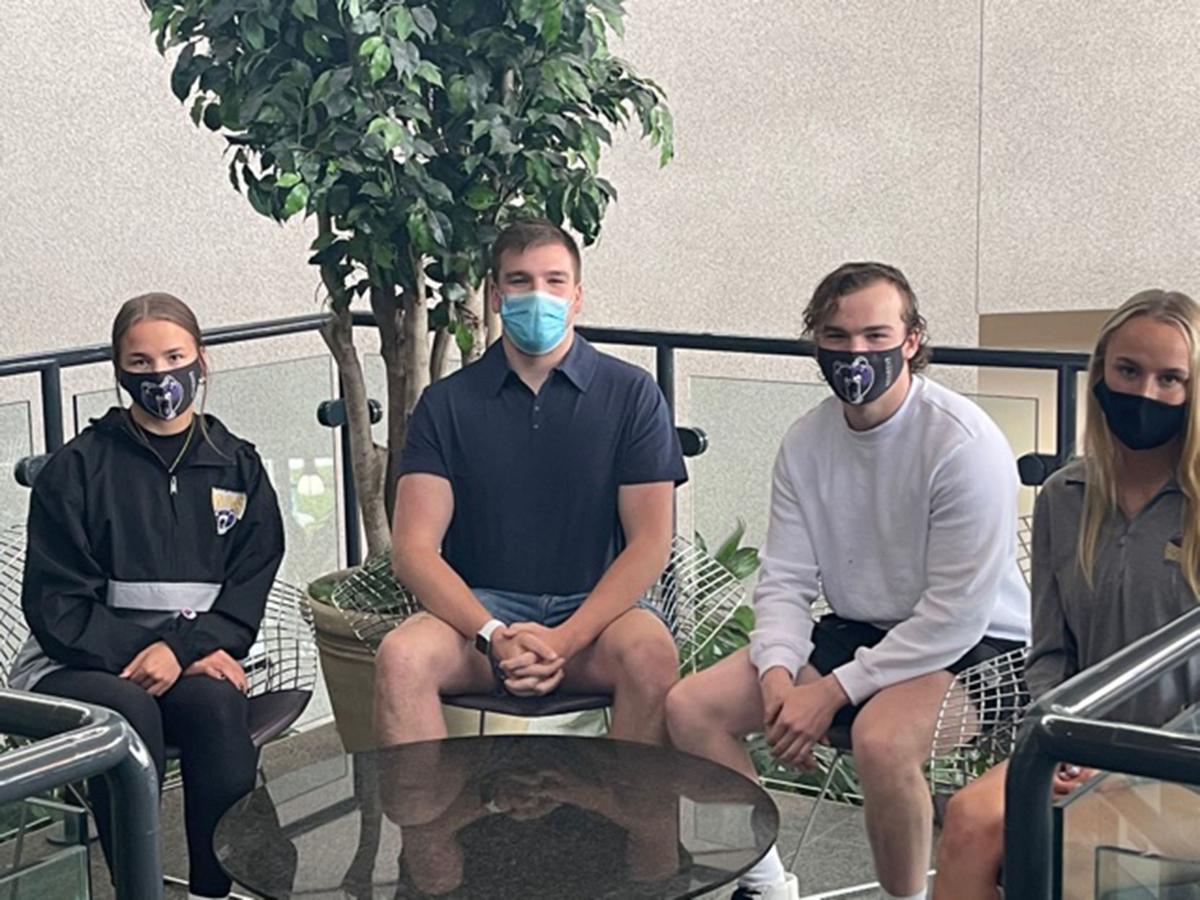 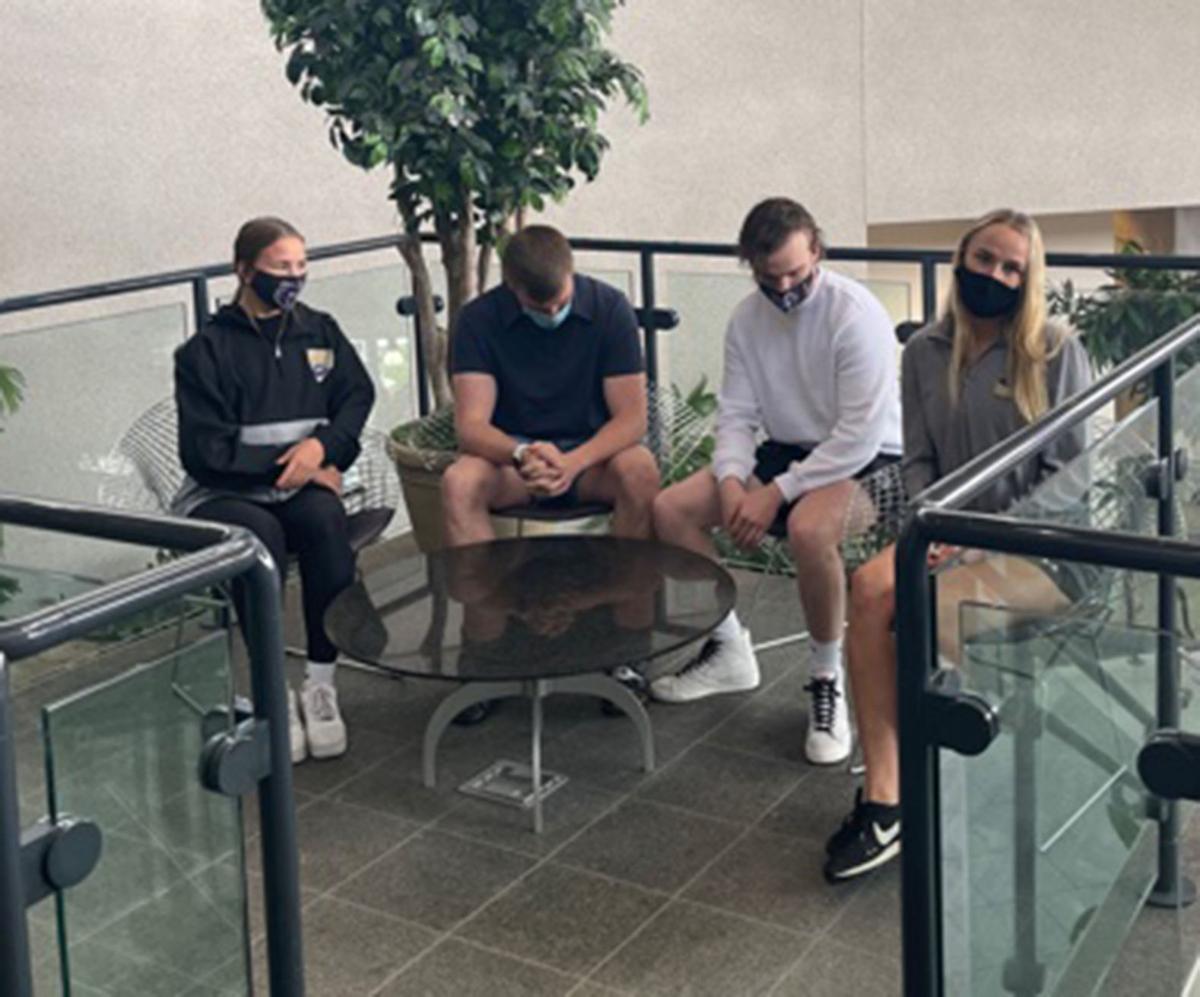 Quadruplet births are a rare occurrence.

According to verywellfamily.com, The MOST (Mothers of Super Twins) organization estimates the odds of spontaneous quadruplet conception at 1 in 571,787 pregnancies.

Now all four children — Owen, Dillon, Emma and Riley Stock — are grown up and are in their freshman year at Bellevue University. Emma is a member of the BU soccer team.

Dillon said growing up the kids tried to stay independent from each other.

“It probably didn’t change as we got older; we are less independent now, but it was when we were younger,” he said. “I think me, personally, I was more independent.”

Emma said, growing up, the people around them were surprised when they found out that any one of the siblings were quadruplets.

“It’s like, not something, ‘Hi, I’m a quad,’ it doesn’t really come up, so it’s always interesting to see what people’s reactions are when they finally find out,” she said. “Sometimes it takes a while.”

Riley said sometimes she gets confused for being the youngest sibling due to her being the shortest quad.

All of the siblings agreed it is never a boring time around each other.

“You always have a friend there, even if you don’t want them there, they’re there,” Emma said.

Birthdays growing up were always an occasion and likely put the family in the holiday spirit as the quadruplets were born on Dec. 18, a week before Christmas.

Dillon said birthdays at times did not feel too special to him growing up.

“There’s still fun and all that, but it doesn’t feel like your day, when there’s three other people,” he said. “It feels like it’s more their day, because there’s three of them.”

Growing up as quadruplets also bred competition among the siblings.

Owen said the sisters would play soccer together but him and Dillon did not play the same sports growing up.

“Right now we like to play sand volleyball, so we all like to think we’re better than each other,” Owen said. “Even though we’re on the same team, we will still tell the other one they’re not good.”

Dillon said he has enjoyed going to school with his siblings.

“It’s been nice that a lot of us have the same classes,” he said. “It’s not awkward for us to sit by each other and you’ll also have someone to talk to you. You’ll always have a friend and it’s easier to meet people.”

Jeff said he was not surprised when his kids decided to enroll at the university because, with his position, they could graduate debt free.

Despite the quadruplets being at the same school, in some of the same classes and having the same friends, individuality was something their parents valued from the start.

Jeff and his children also make time to hangout with each other on campus.

“Usually one day a week after class, we’ll go down and have lunch in the student center and that’s always nice to sit around with them,” Jeff said.