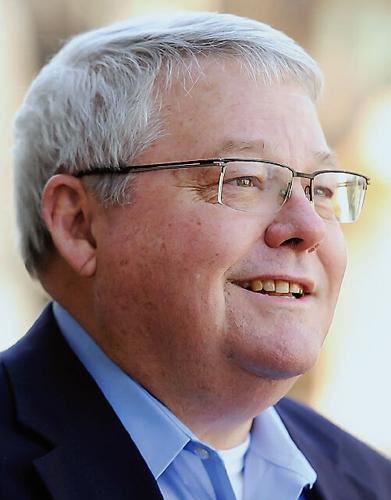 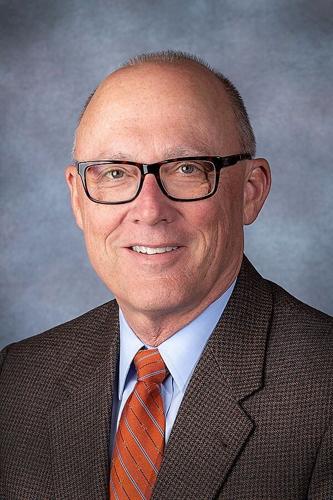 It is a new legislative seat to the metro area, relocated in 2021 from central Nebraska — where it represented the counties of Custer, Dawson and a part of Buffalo — to Sarpy County to accommodate population growth in the east.

Nebraska Democrats had hoped to pick up the seat, as part of a campaign to keep the Republicans from a filibuster-proof supermajority. During the primary, Holdcroft had bested Lauritsen 51.4% to 48.6%

Holdcroft, who lost to State Sen. Carol Blood for the District 3 seat in 2020, thanked his new constituents for their vote.

“I have served my country in the military and my community through non-profit organizations, and now I am ready to serve the residents of District 36 and the great state of Nebraska,” Holdcroft said.

When he joins the Unicameral, Holdcroft said he would work to eliminate the inheritance tax, and reduce state income and property taxes.

“Nothing beats contacts at the door,” he said. “I knocked on almost 5,000 doors in the district and I heard your concerns. What I heard was that your taxes are too high. I plan to do something about that.”

The Heartland of America Band will perform four free family friendly shows for the holidays.

Mayors share progress over past year in Sarpy County

Sarpy County’s five municipalities are going into 2023 on strong footing, along with two counterparts in Douglas and Cass Counties.

A new development northeast of Bellevue West High School has received more than $2.6 million in federal and state funding and tax credits to s…

After a hiccup on Thanksgiving, the annual holiday display at Washington Park is up and running for the community’s enjoyment.

LINCOLN – Omaha Gross ran into the Bennington buzzsaw on Tuesday, Nov. 22, in the Class B State Championship Game at Memorial Stadium, losing …

Tracey Colgrove spent Thanksgiving welcoming people to his cafe and offering them a free turkey dinner.

BOYS BASKETBALL: Like lightning, Thunderbirds look to strike back this winter

Bellevue West boys basketball is looking to strike back like lightning after back-to-back state title defeats to Millard North.