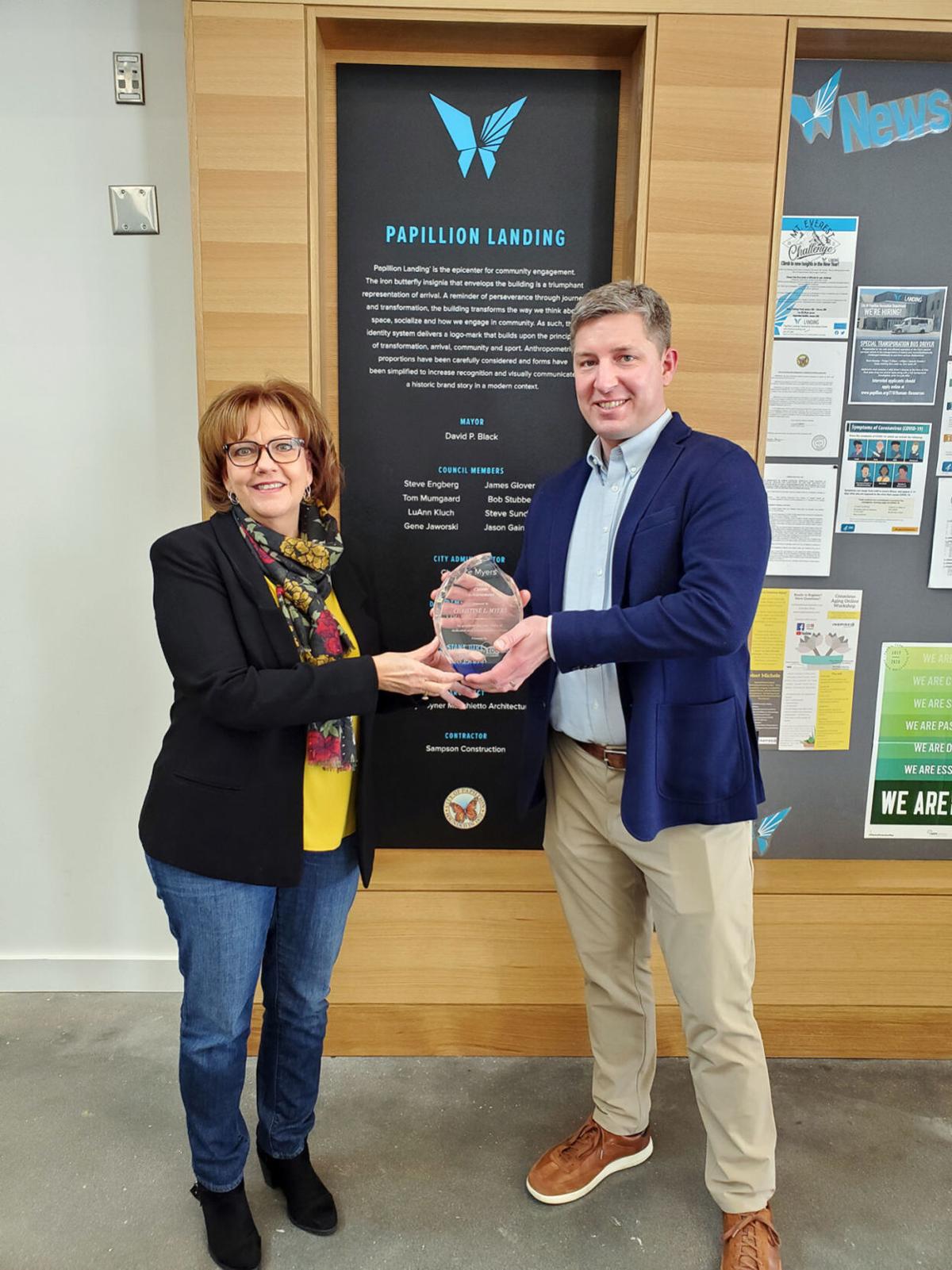 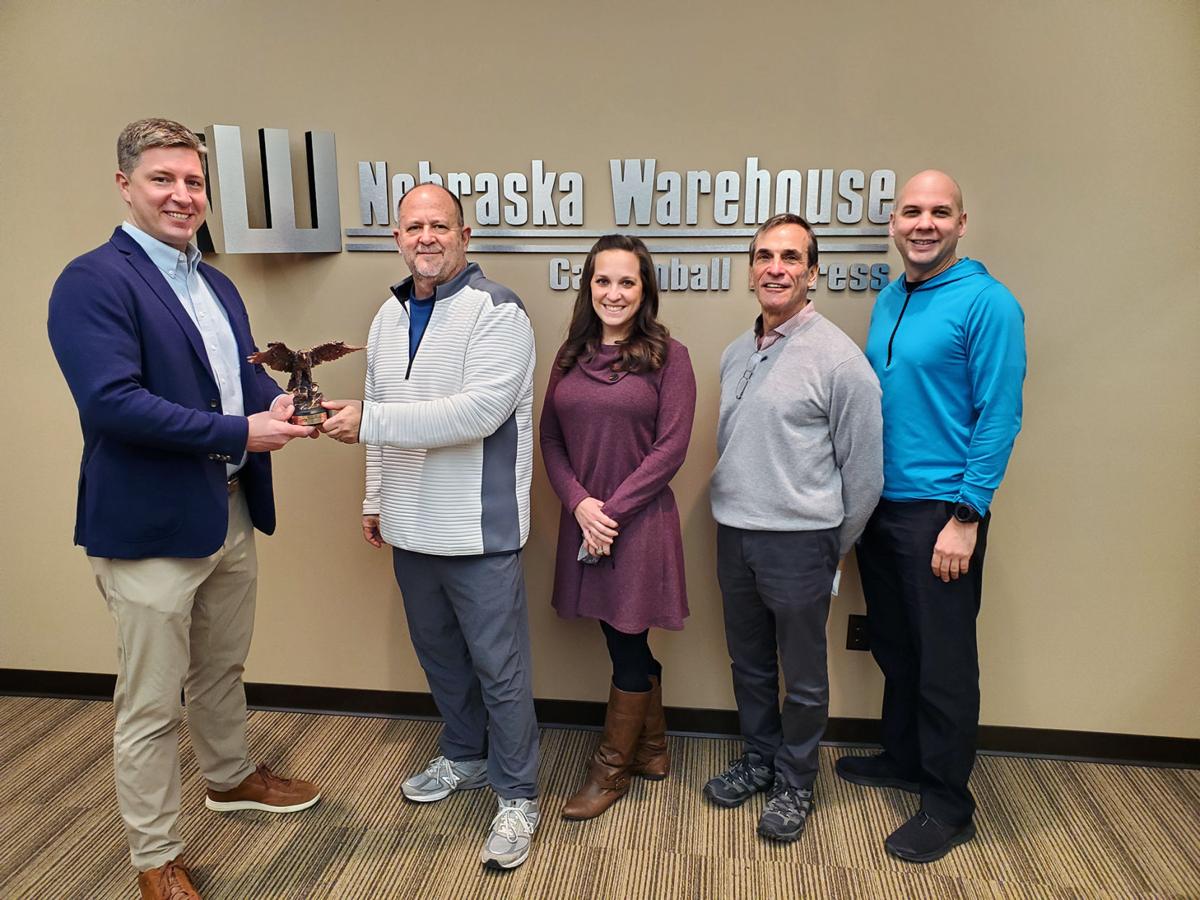 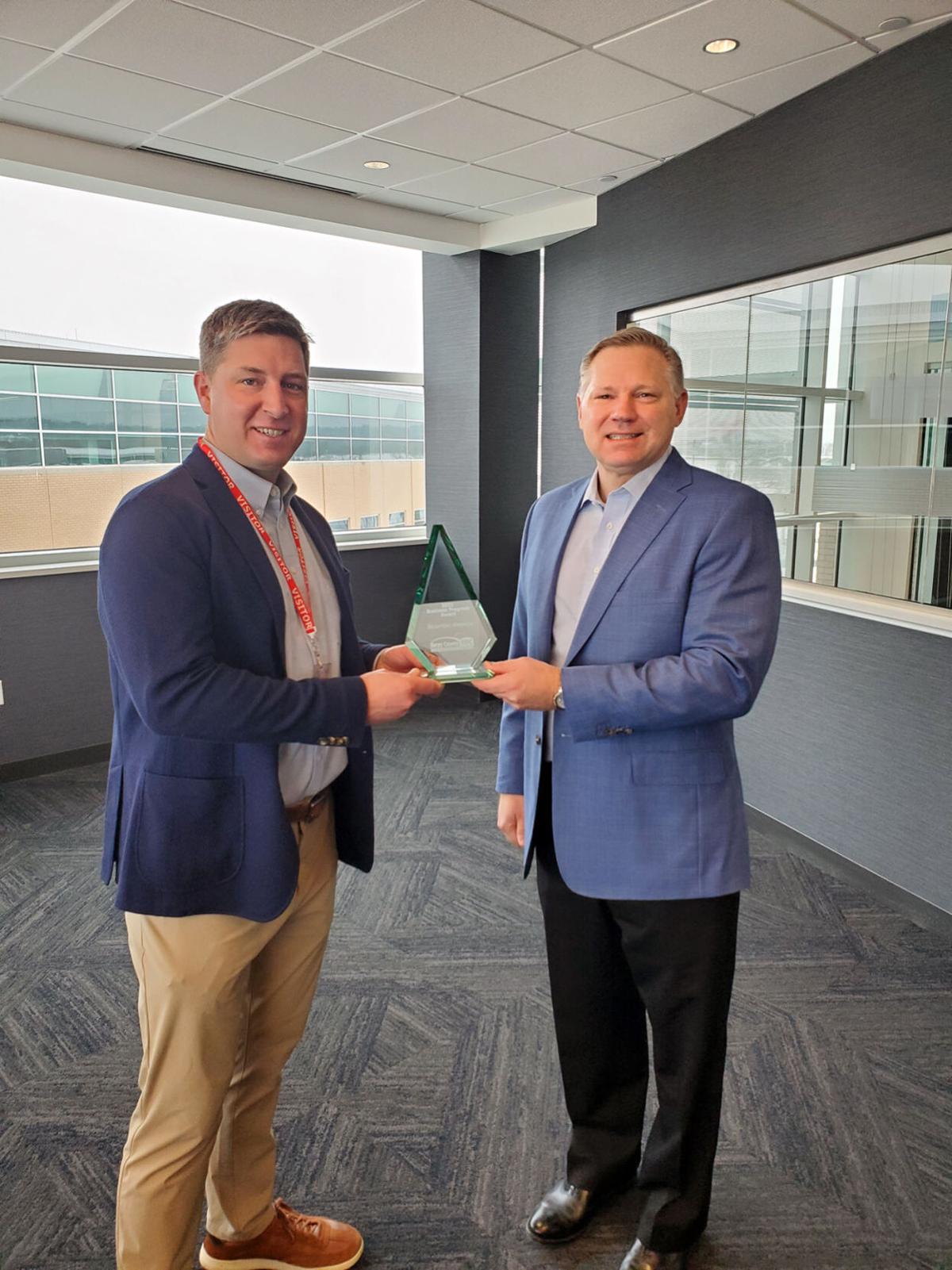 “Few would argue 2020 was an unusual year; but, despite the challenges of a global health pandemic, Sarpy County performed extremely well economically,” said Andrew Rainbolt, executive director, Sarpy County EDC. “We are grateful for our stakeholders, partners and the full community for pulling together and ensuring the economic health of this region. This is a time for celebration, made possible thanks to excellent teamwork.”

The EDC aims to grow and diversify Sarpy County through recruitment, expansion and development of industrial and service enterprises — creating new employment opportunities, capital investment and an exceptional quality of life. Currently, over 80 businesses ranging in size from 1 to 2,100 employees invest in SCEDC.

Bellevue University has been selected as one of College Factual’s Best Colleges for Diversity in the United States for 2021.

After suffering a hard-fought loss against one of the nation’s best in Sunrise Christian Academy on Feb. 13, the Bellevue West Thunderbirds bo…

The Defense POW/MIA Accounting Agency said identifications of the 92nd Infantry members, known as "Buffalo Soldiers," have been difficult because of the lack of DNA samples from family members.

The City of Bellevue Police Department held their recognition, promotion and awards ceremony on Feb. 11 in the Criss Auditorium at Bellevue Un…

The Bellevue West’s girls varsity basketball team’s senior night on Feb. 19, was spoiled by the Omaha Central Eagles as they handed the Thunde…