The Sarpy County Museum was one of 18 recipients that will receive a portion of the $15,605 awarded, according to a press release from the NSHSF. The museum will receive $750.

The NSHSF received 98 grant applications requesting more than $1 million dollars to fulfill needs such as conservation of collections, public programming, outreach, exhibits, promotion of the facility and services, promotion of tourism and visitation, school programs and resources for the classroom, management of collections and building preservation.

Ben Justman, director of the Sarpy County Museum, said this was the first year the NSHSF awarded grants like this and he was thrilled when he learned the museum would be one of the recipients.

“We are going to use it for digitization, I know that’s kind of a never ending process, but we’ve been able to digitize a number of old historic documents,” Justman said.

Other objects set to be digitized include photos and historic court records.

“There’s always something to do here when it comes to making the history more accessible,” Justman said.

The Sarpy County Board approved a resolution objecting to Public Defender Tom Strigenz's behavior, which, they say, included having sex with a subordinate on county property.

The Bellevue City Council met and discussed the following at its July 20 meeting:

Go to any college campus and a lot of the buildings are named after people.

Seniors in Sarpy County will soon have a resource at their disposal to help navigate Medicare. 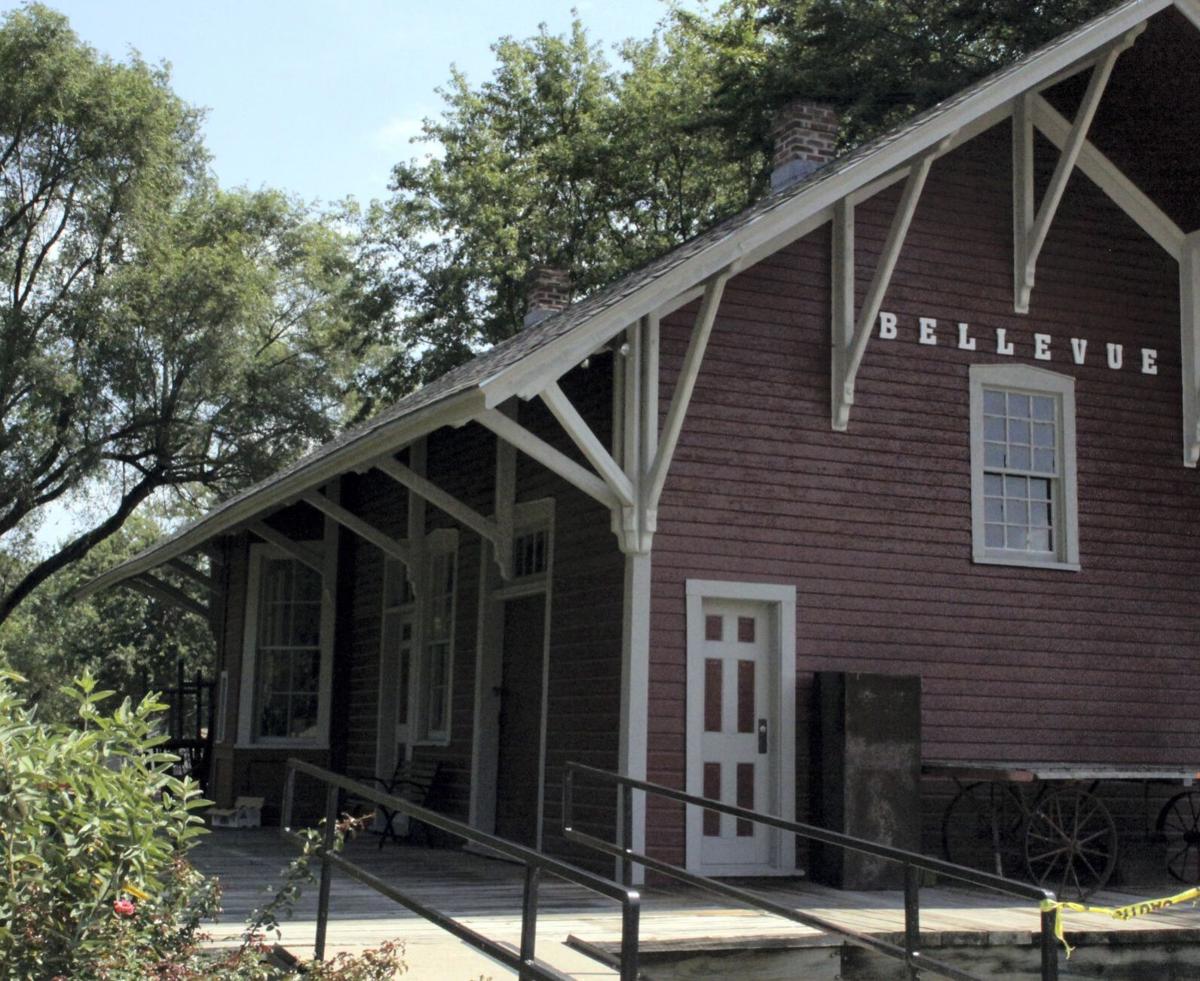 The Sarpy County Museum is located at 2402 Clay St. 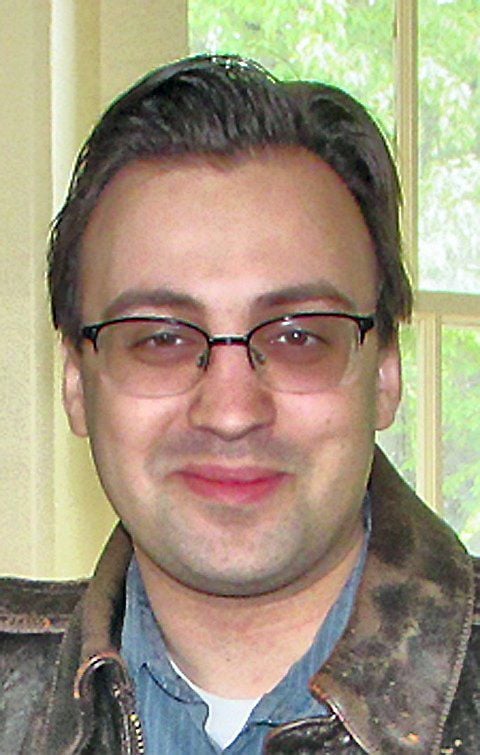