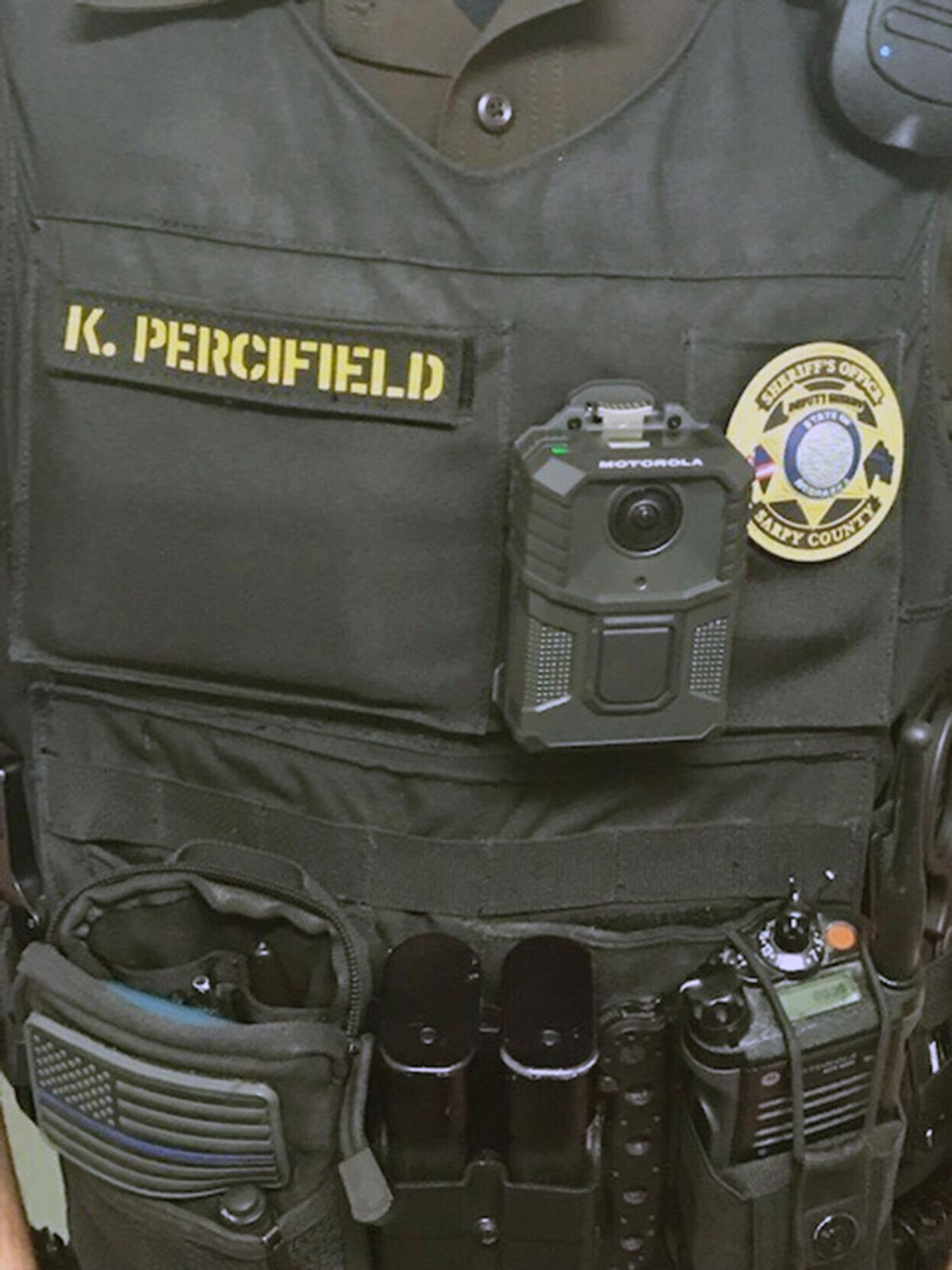 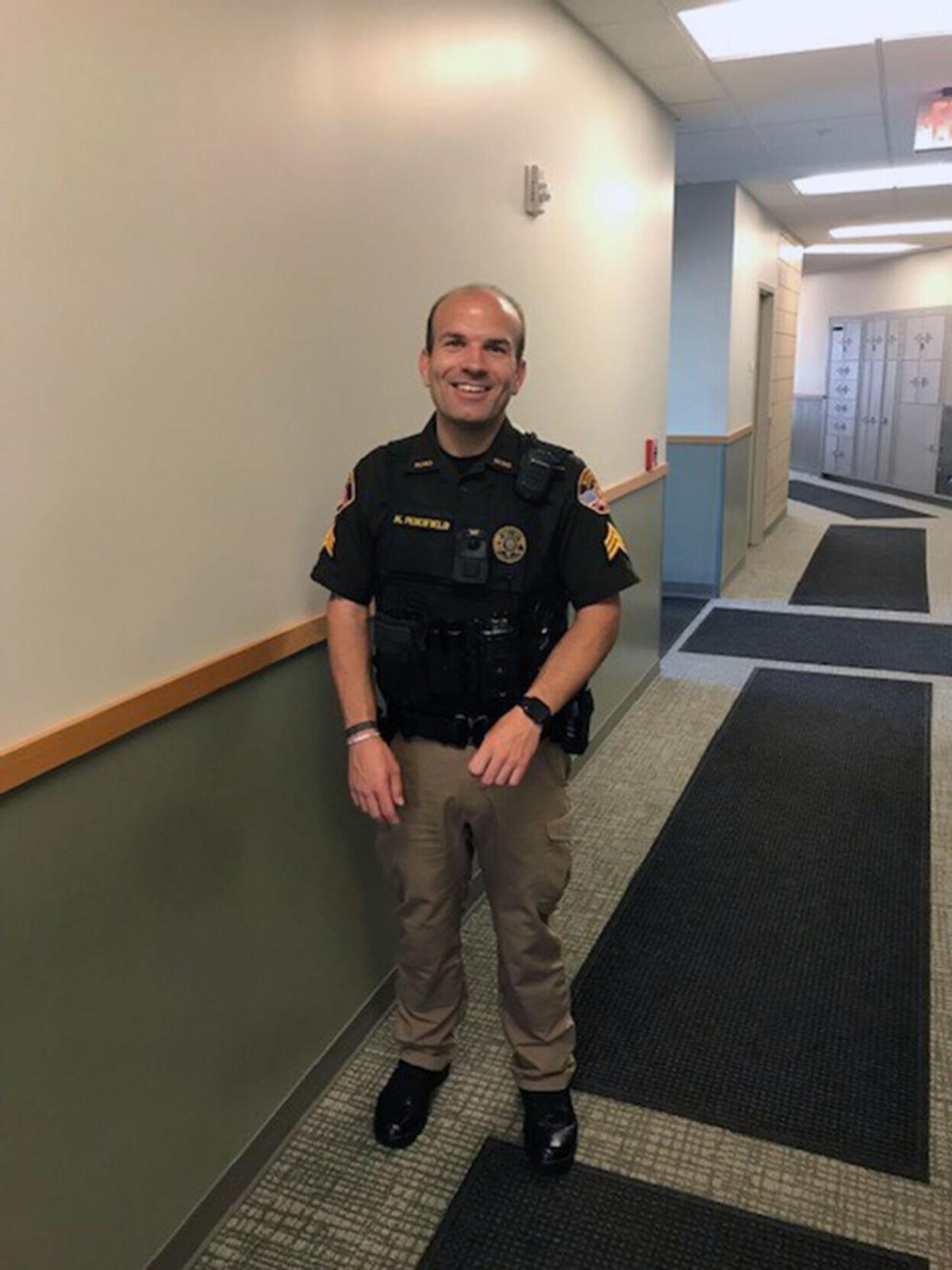 In the works for about a year and a half, the Sheriff’s Office conducted research, completed the federal grant application process, field tested cameras and arranged funding for the project. Cameras were field tested, policies were created and storage and technical issues were addressed before the equipment was acquired.

“We initially had a select number of deputy’s start using them so we could identify and iron out any issues that came up,” Golda said. “We should have all Road Patrol deputies using them within a couple weeks. “

“We believe they will be a valuable tool that will benefit both the community and our deputies,” Golda said. “We had considered implementing them in the past, but funding was an issue. Also, they have become more commonplace and their use is expected by a good deal of the public.”

The Bellevue East Chieftains hosted the Papillion La Vista Monarchs for their final home game of the year.

October is Cyber Security Awareness month and one faculty member at Bellevue University is doing her part to celebrate it.

Here are the results for the first day of the Class A Boys state tennis tournament for area athletes:

Brandon Davis knew from a young age that one day he wanted to own and run his own restaurant.

Bellevue Public Schools announced on Oct. 12 that it was awarded a $2,240,000 competitive grant from the U.S. Department of Defense Education …

Local McDonald’s owner-operators of Nebraska, the Leonard Management Group, are celebrating the 30th anniversary of their family-owned restaur…

The much-needed renovation project for the Bellevue Public Library has taken a turn.