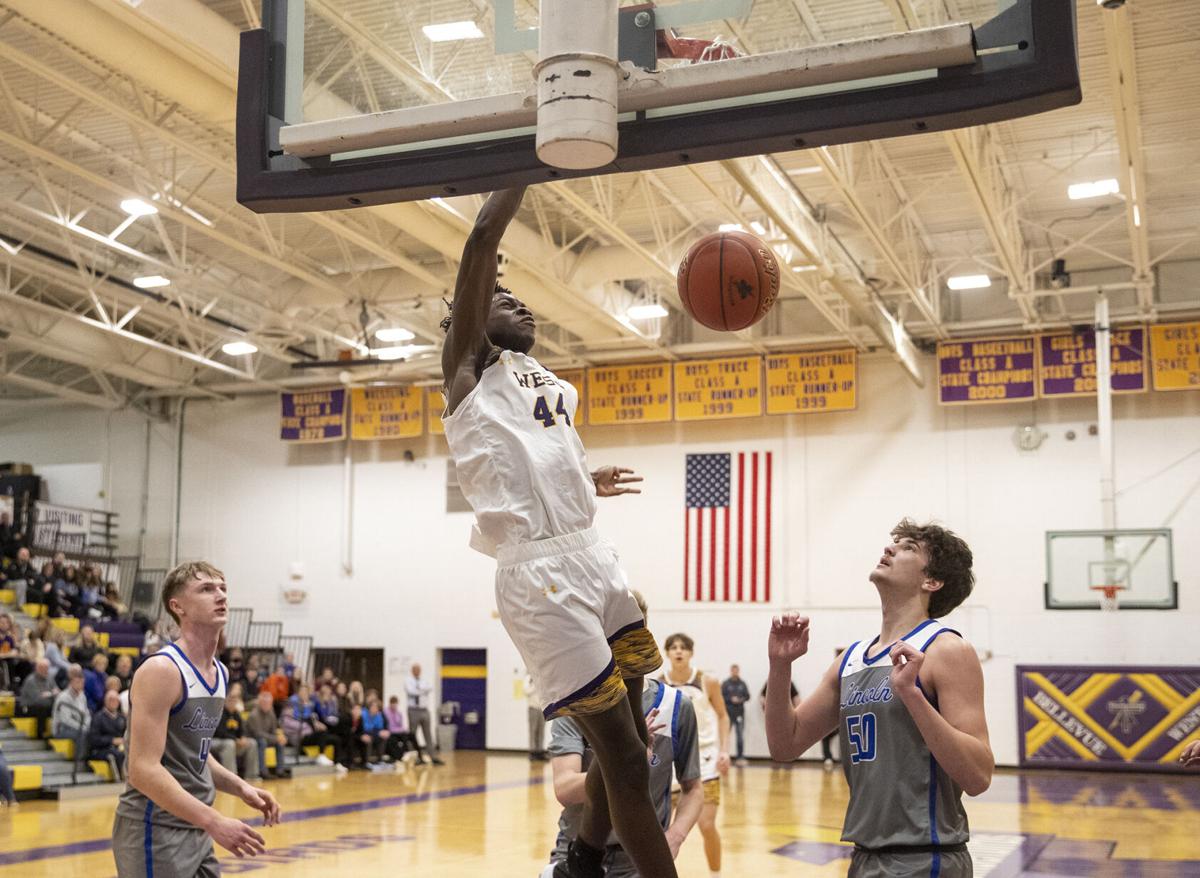 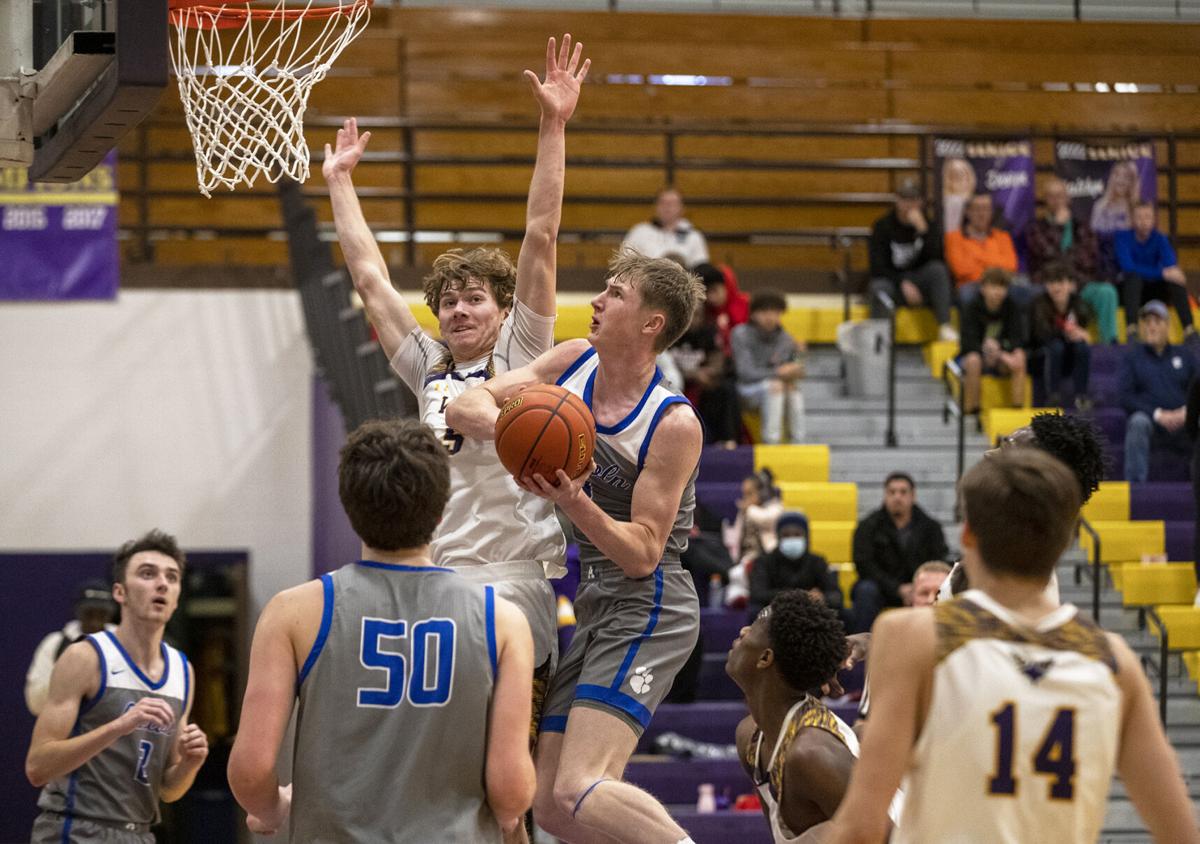 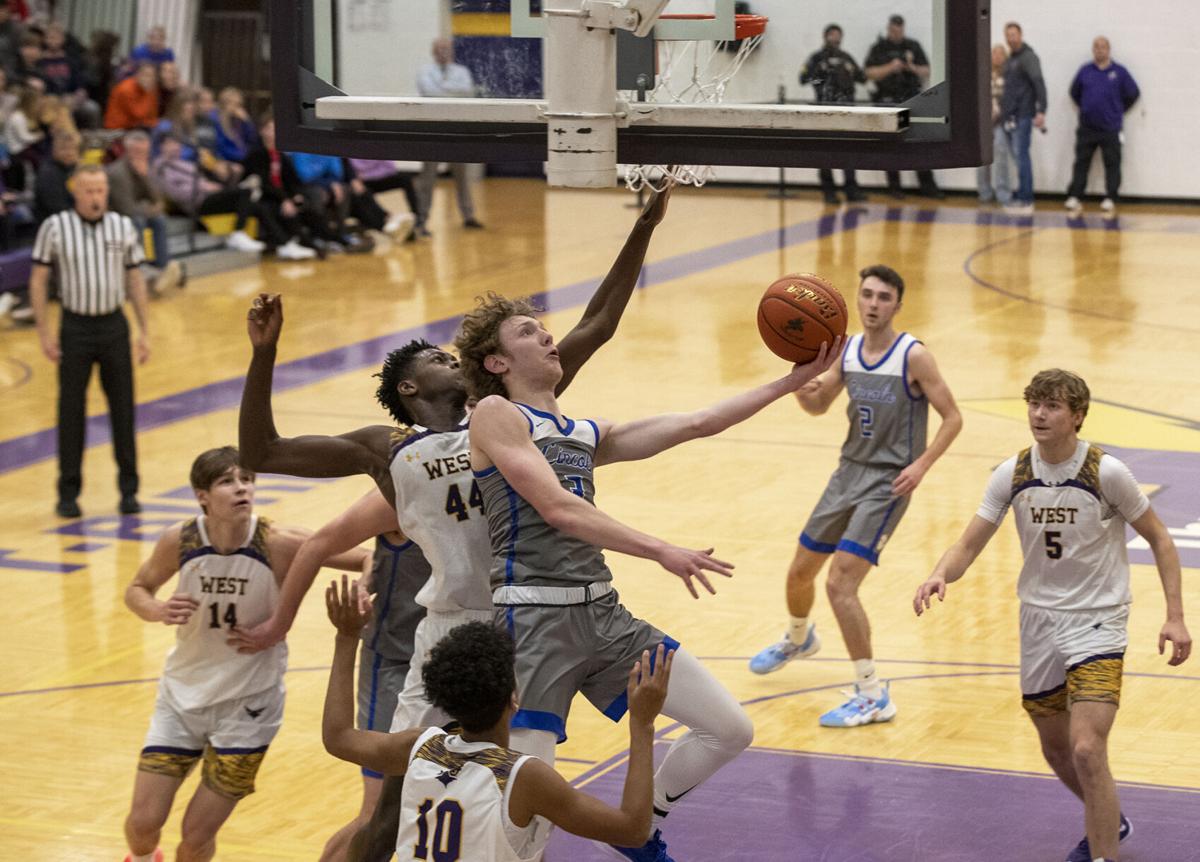 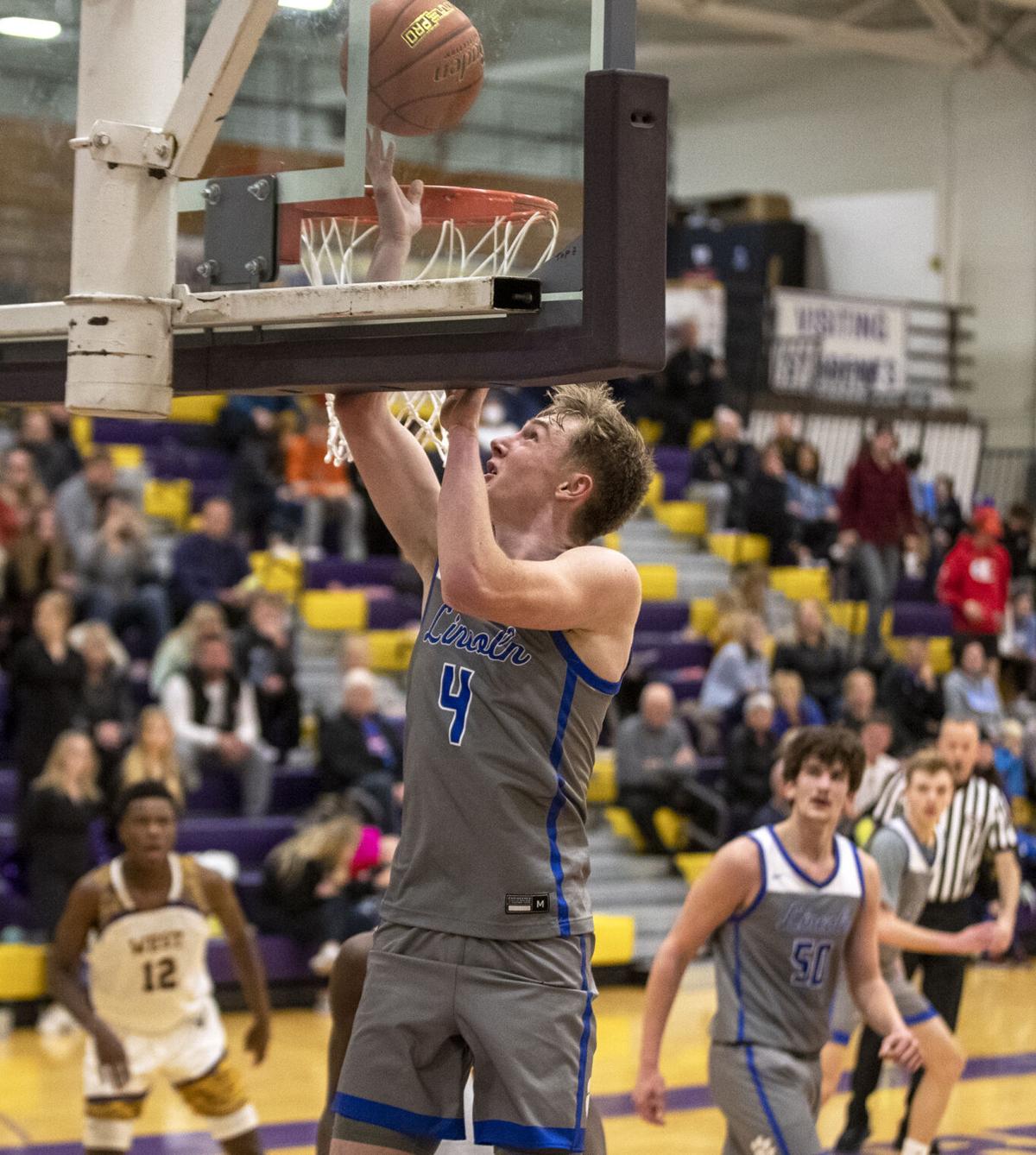 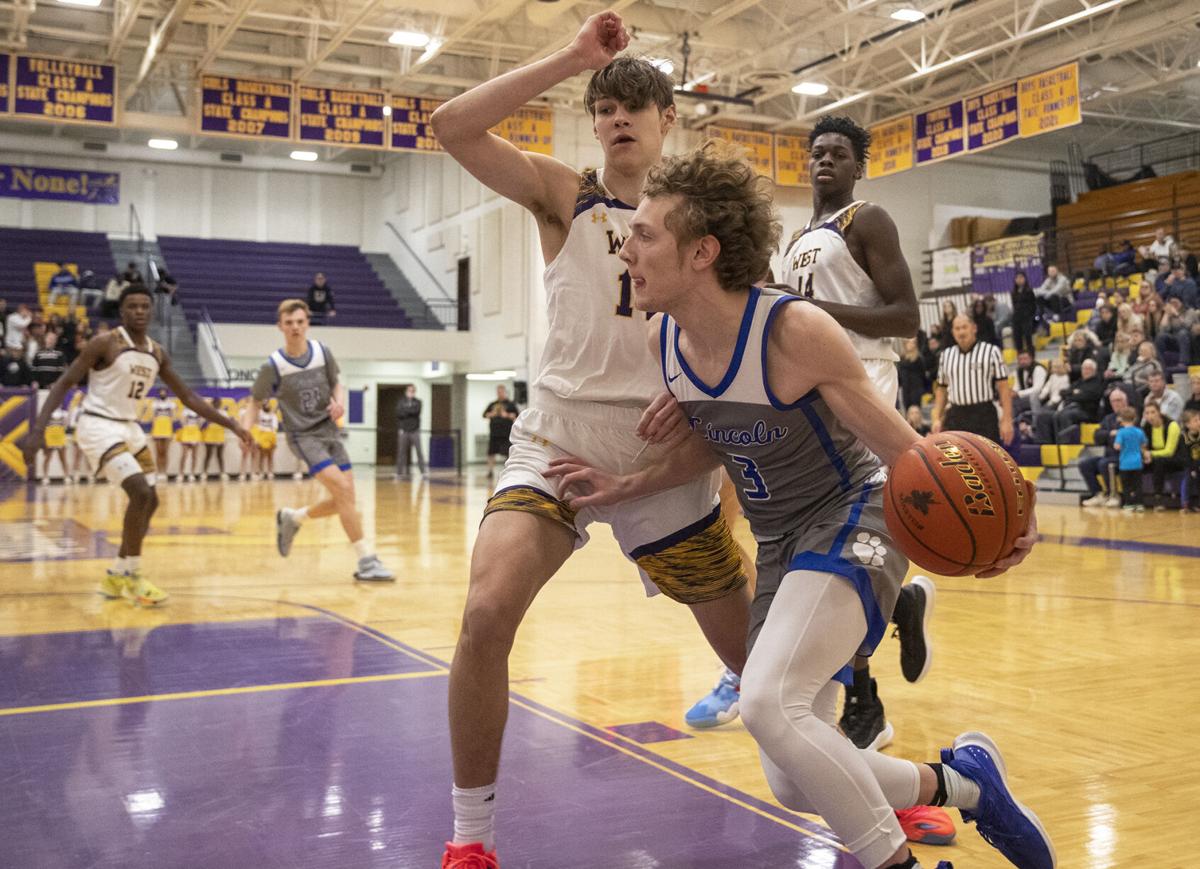 Class A No. 2 Bellevue West used a 21-6 second half run to beat Class 4A No. 2 Council Bluffs Abraham Lincoln at home 73-66 Tuesday night.

“We needed it,” Bellevue West head coach Doug Woodard said about Jackson’s hot streak. “We were just playing in snowshoes and a little hangover from the Holiday Tournament. They were not giving us easy looks and we weren’t hitting the decent ones we did have. That got us going, loosened some of the other guys up, got contributions from a lot of people and this was a big win. They (have) a very good basketball team.”

The Thunderbirds came out hot in the second half, going on a 13-2 run to take a 39-33 lead three minutes into the third. Jackson said his coaches told him to find more opportunities to shoot in the second half. He listened to their advice, and it paid off for Bellevue West.

“Coach told me to hunt my shot so I started hunting,” he said. “I’ve been struggling the last couple games and coach told me to start hunting my shot more so I just started shooting. … It feels good. It helps the team.”

A.L. senior Josh Dix hit a pair of shots, but the Thunderbirds responded with another 8-0 run after Jackson hit two more 3s to take a 47-37 lead with a couple of minutes left in the third.

Abraham Lincoln continued to fight in the fourth despite trailing 51-40. Senior Jamison Gruber laid a ball in, and Dix knocked down a 3 to cut the lead six.

The team two traded blows back and forth, but the Thunderbirds held a 61-52 lead with three and a half minutes left.

Neither team could go on a run, and Bellevue West held a 67-56 lead with under a minute and a half left.

A.L. connected on a couple more shots, but the Thunderbirds made free throws to keep the lead and close out the win.

In the first half, neither team gained much separation until AL went on an 11-2 run in the final two and half minutes to take a 31-26 lead into halftime. Senior Jake Duffey scored four points and senior Jaxson Jones knocked down a 3.

Dix led all players with 23 points, Gruber added 17 and Jones finished with 13.

“I didn’t do a very good job getting us prepared,” A.L. head coach Jason Isaacson said. “We had a really long break, but I knew that. I didn’t get us prepared condition wise. This isn’t your ideal game after the break to play Bellevue West.

“We just let up in the second half. We had a great first half. Second half whether it’s conditioning or I don’t know. We didn’t have it. The effort wasn’t there, but we’ll get better.”

Jason Schram, 45, was seen walking into a field after a crash with a snowplow at Capehart Road and U.S. Highway 6 on Friday night. "We believe he was disoriented," his aunt said.

This week, we asked second graders at Gretna Elementary School, “What is your favorite fruit? Why?” Here is a sample of what they said:

PAPILLION – On Thursday, Jan. 13, Papillion La Vista Community Schools returned to a mask mandatory policy for all schools and facilities in t…

U.S. Senator Deb Fischer (R-Neb.), a senior member of the Senate Armed Services Committee, released the names of the 27 Nebraskans she is nomi…