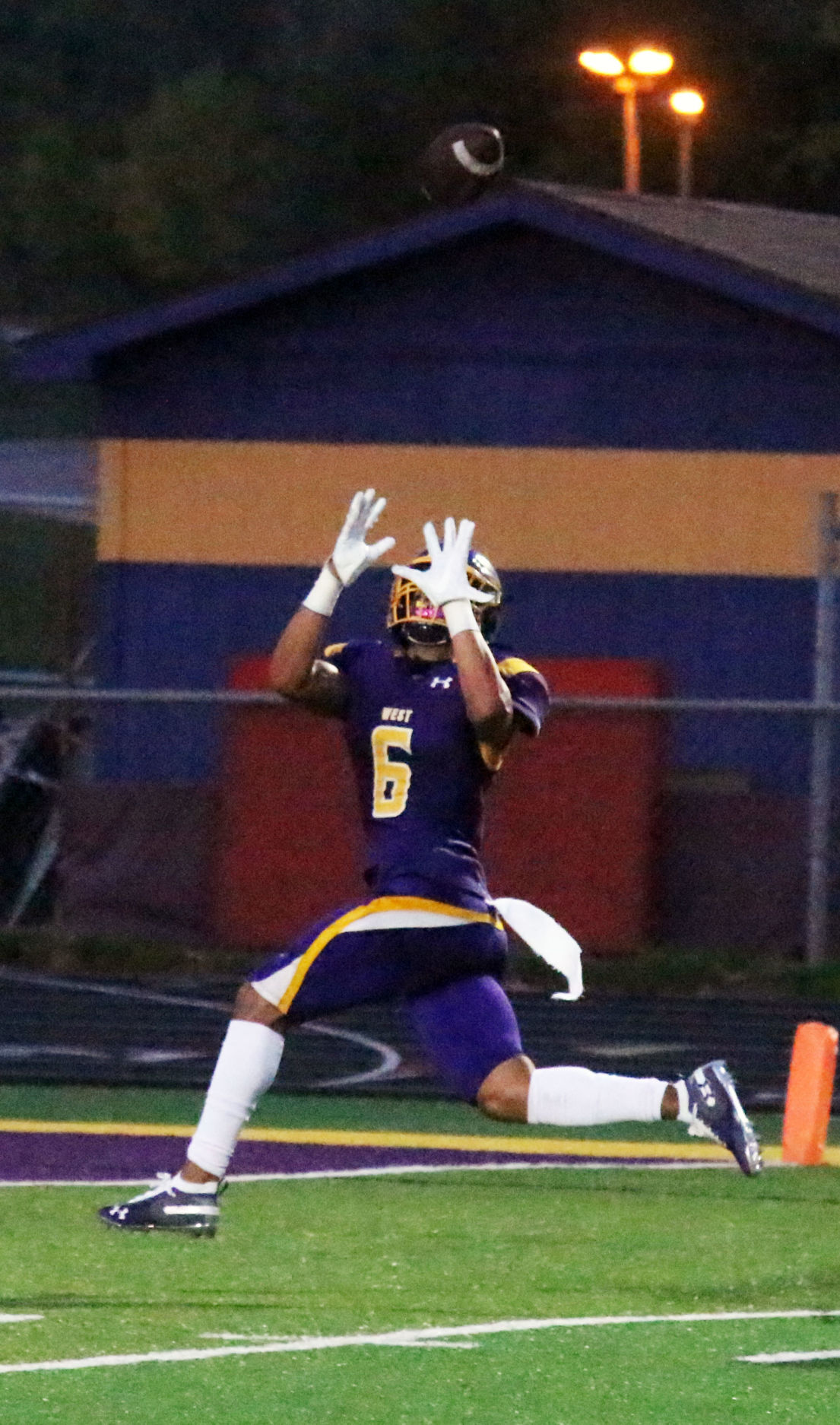 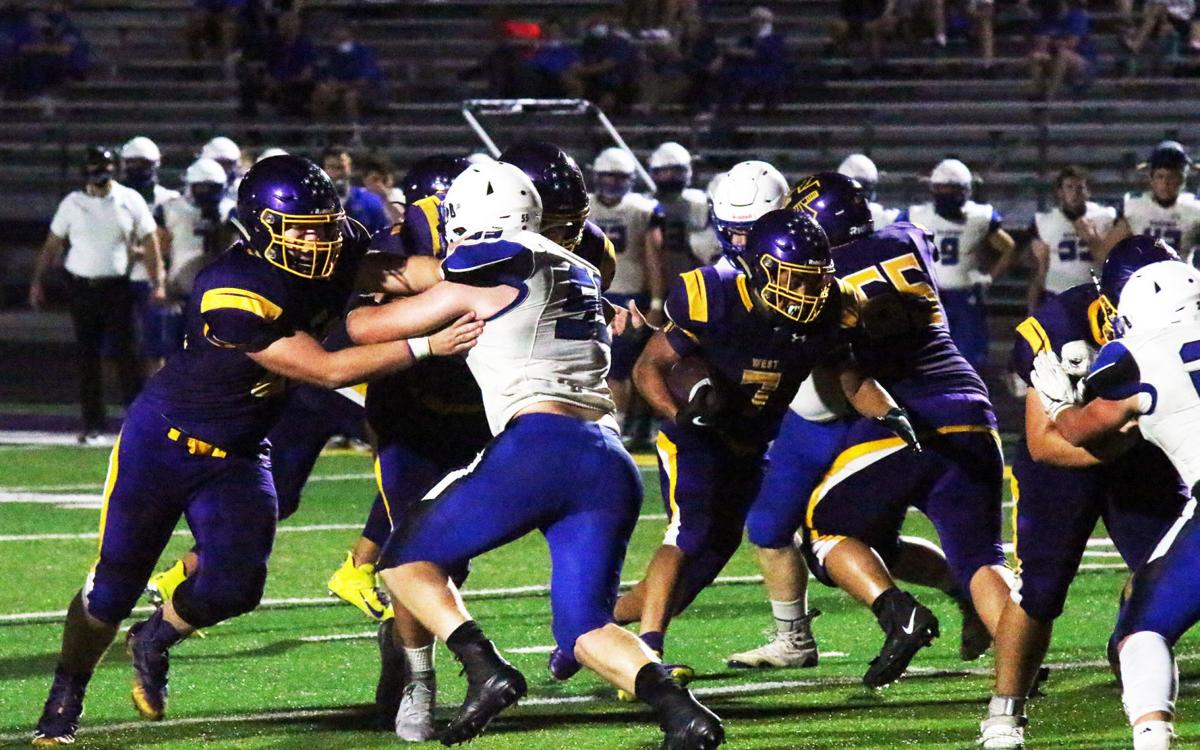 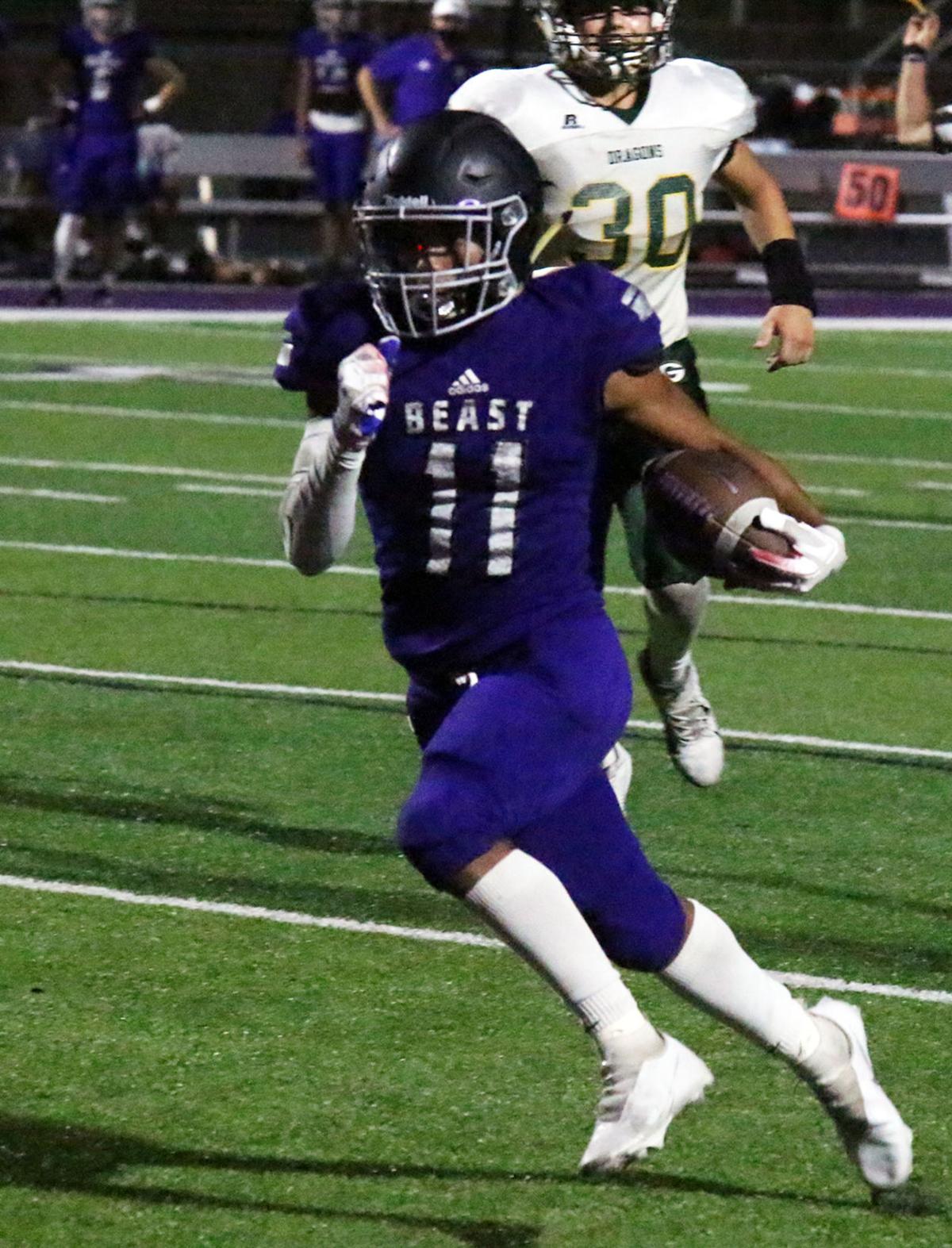 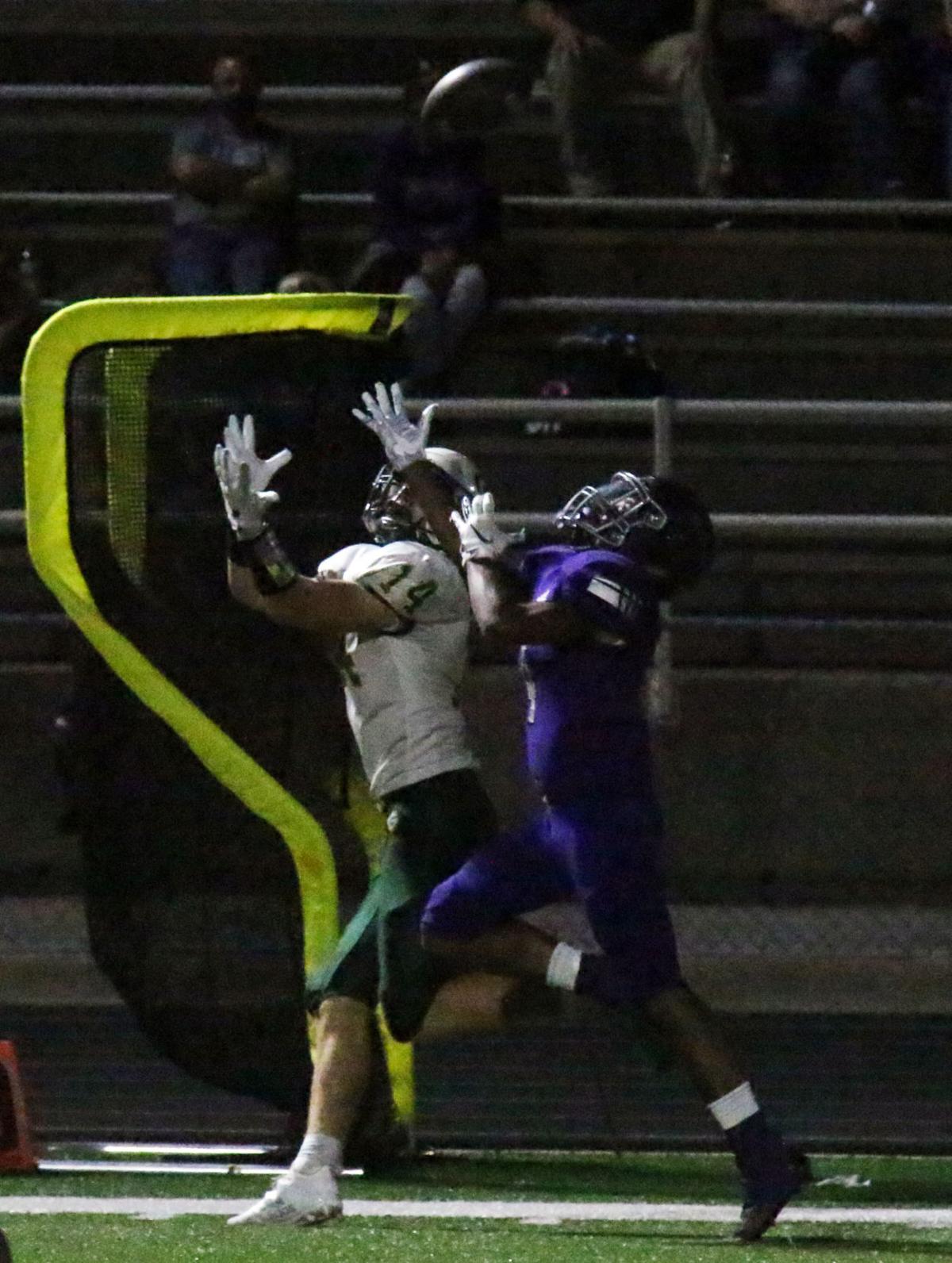 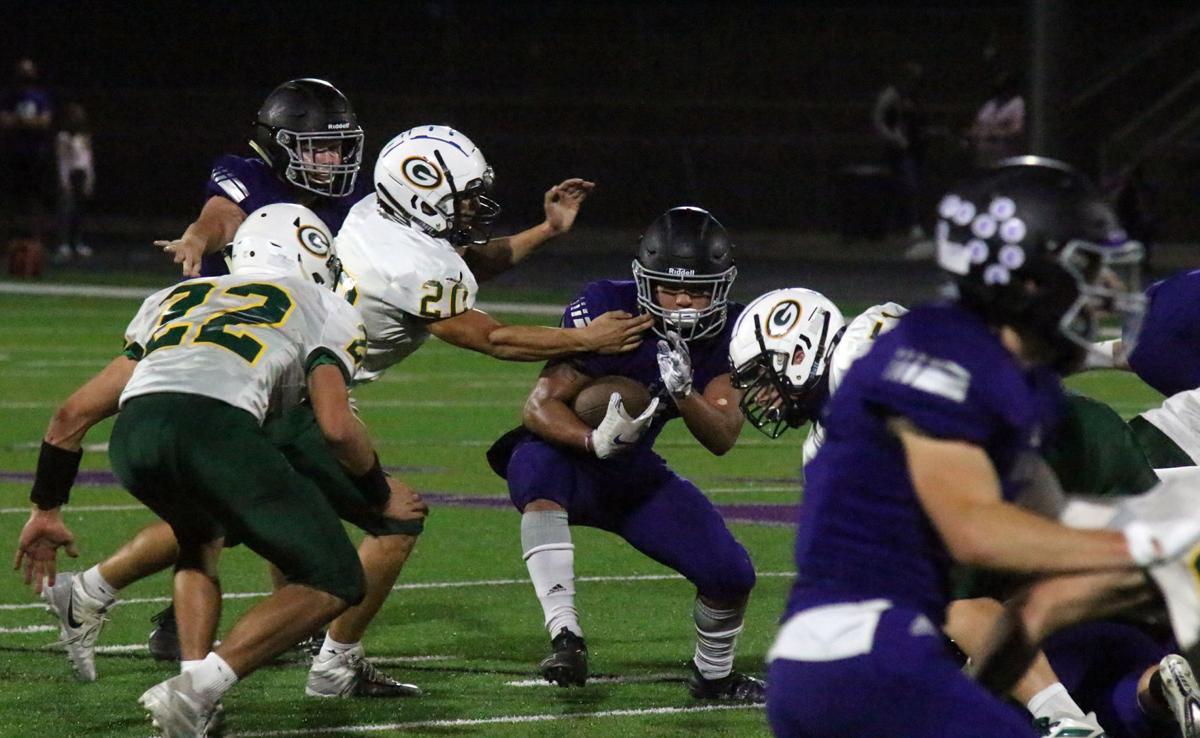 Bellevue West 49 Kearney 14- Though the Bearcats struck first, the Thunderbirds scored 28 unanswered before Kearney took the second half opening kickoff for a score.

The T-Birds though put the game away after scoring the final 21 points of the game.

Elkhorn 49 Ralston 13- The Antlers proved to be too much for the Rams in a battle of two top 10 teams in Class B. the Rams return home next week to face Elkhorn North.

Elkhorn South 41 Papillion-LaVista 17- Though the Monarchs put up a strong fight in the first half, the Storm scored two more times in the third quarter to put the game out of reach.

Tyson Money was responsible for Papio's two scores as he caught two TD passes and three passes total for 163 yards.

Gretna 41 Bellevue East 18- The Dragons improved to 5-0 after they scored 35 of their 41 points in the first quarter to top the Chieftains.

Zane Flores threw five touchdowns in this game and 328 yards. Jackson Alexander and Trevor Marshall each had over 140 yards receiving and two touchdown receptions.

The Dragons will face a road test next at Class B's fourth ranked Omaha Skutt.

Gross Catholic 21 Roncalli Catholic 14- The Cougars used a second quarter TD and a late fourth quarter defensive stand to break a three game skid. The Cougars will look to even their record this next Friday as they will host Crete.

Papillion-LaVista South 40 Lincoln Southwest 24- The Titans earned their first win of the season after leaping out to a 21-3 halftime lead.

The Silver Hawks tried to rally late, as they found the end zone three times in the fourth quarter, but Papio South came with an answer as the scored two touchdowns of their own.

Brady Fitzpatrick threw for 290 yards and three touchdowns, all three of which were to Jackson Horn who had eight total catches and 139 yards.

The Titans will look for another win as the return home to face Grand Island.

Wahoo 46 Platteview 6- The Trojans made only 27 yards of total offense in this game. The Trojans will be back on the field next week against Raymond Central(4-1).

Wild Willy’s Fireworks of Springfield will be holding their annual Fireworks Demo Shoot on at 8:30 p.m. Saturday at the Sarpy County Motor Spo…

A groundbreaking was held May 4 at Gretna Crossing Park.

Kyle Marek, 47, of Omaha was a soccer coach for Gretna Elite Academy and an assistant coach of the girls junior varsity soccer team at Papillion-La Vista High School.

Papio Bay Aquatic Center will kick off the 2021 season on May 29.

Isaac Smith, an eighth grade student at St. Columbkille Catholic School in Papillion, has been awarded a second prize in 2021 Nebraska State T…

Putting out an album during a regular year could be daunting but during a global pandemic, the process could be near impossible.