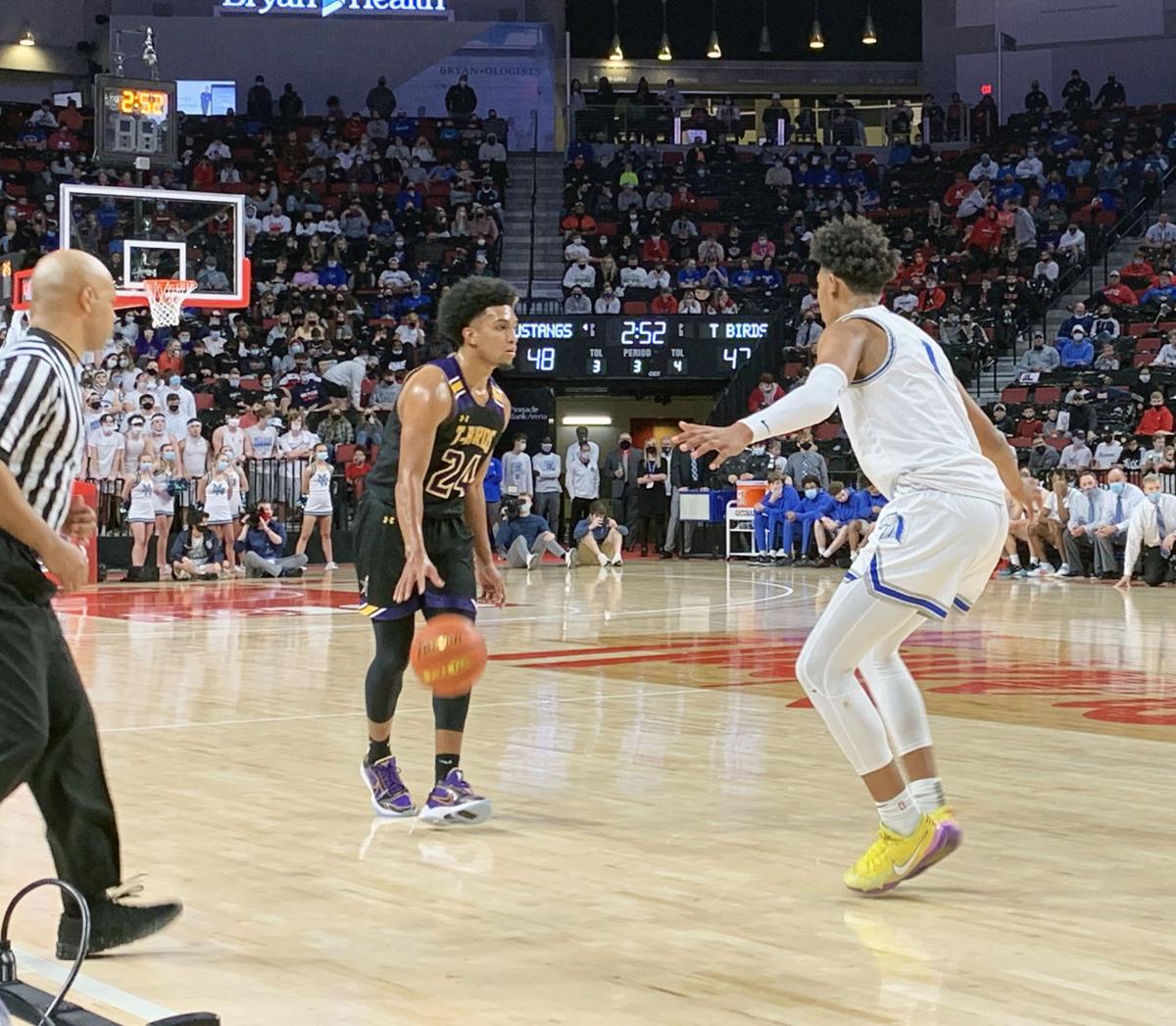 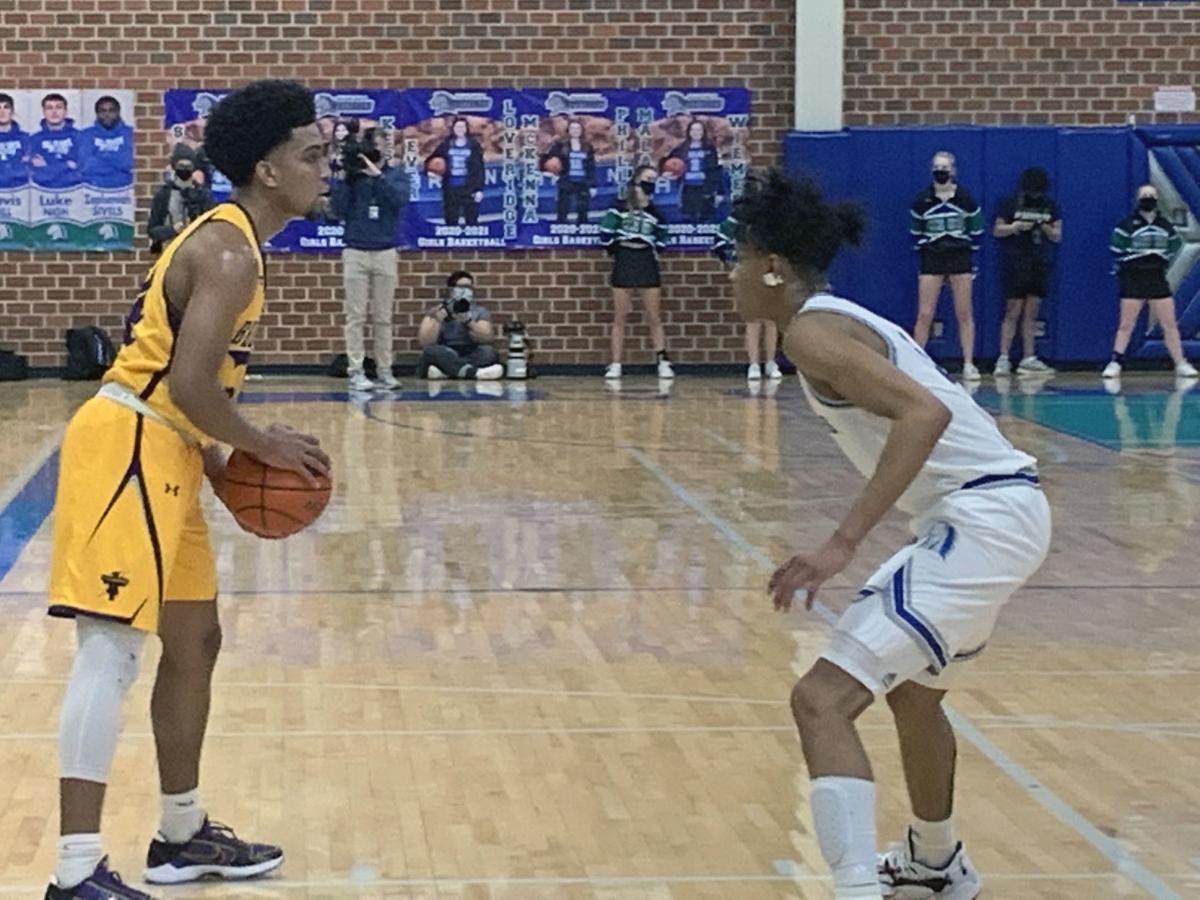 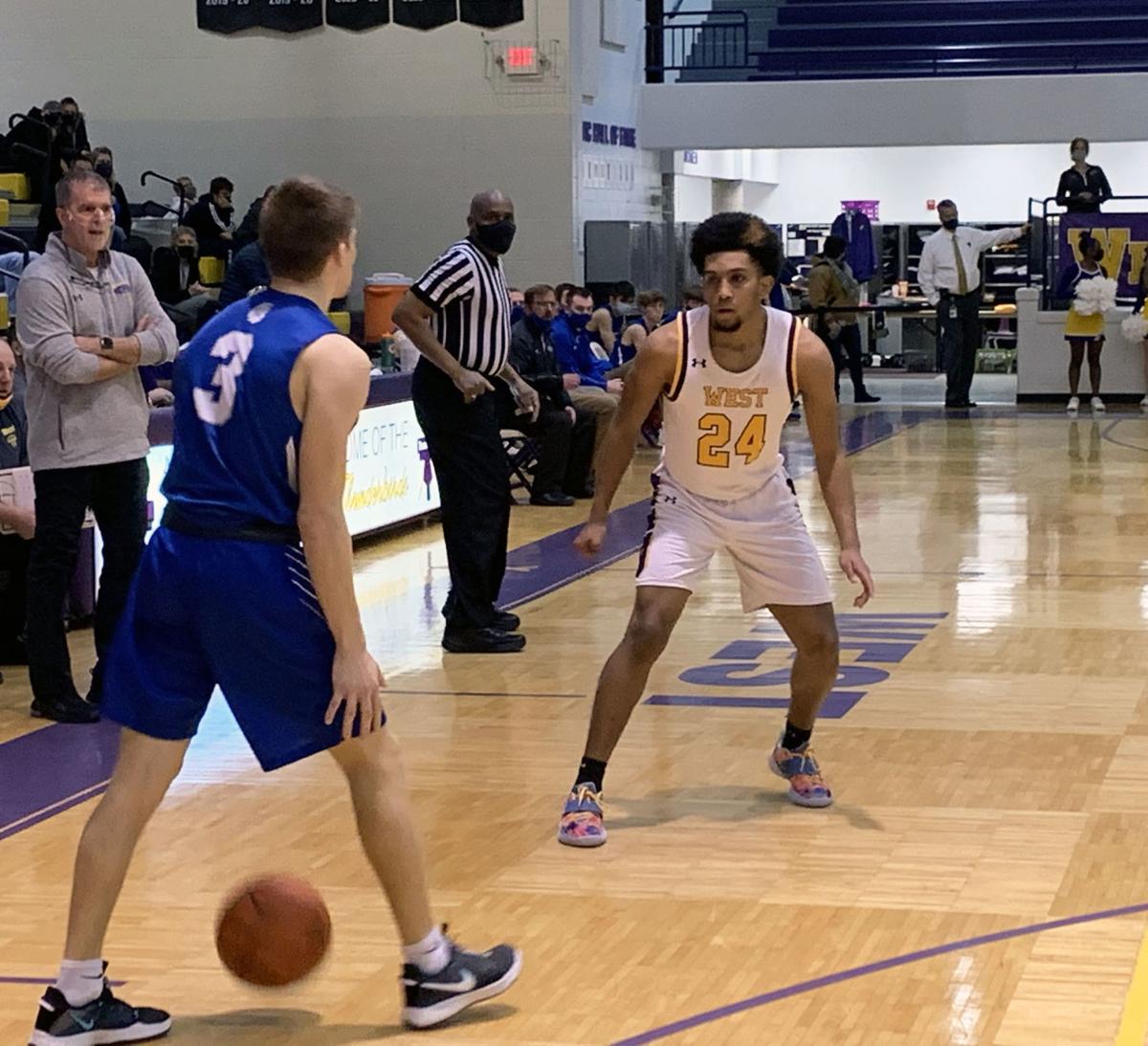 Recent Bellevue West graduate and varsity basketball player Gabriel “Chucky” Hepburn has been named as the Suburban Newspapers’ 2020–21 Male Athlete of the Year after a dominant senior season that ended with a T-Bird Class A state championship appearance.

The four-year varsity guard made an instant impact upon his arrival at Bellevue West and the results showed as the T-Birds went to three Class A state championship games over his tenure and won one championship during the 2019–20 season.

Hepburn was the Thunderbirds’ floor general and filled up the stat sheet every game. He averaged 16 points, five rebounds and over eight assists a game during his senior year en route to a state runner-up finish behind a 25-3 record.

Upon graduation, Hepburn was regarded as one of the nation’s top guards in the 2021 class as he earned himself plenty of college attention behind his four-star, top-150 athlete rating. Chucky made an early commitment in November of 2020 when he announced he would be playing on scholarship for the Wisconsin Badgers.

Hepburn leaves behind a phenomenal high school legacy as the Thunderbird hooper finished his career with over 1,700 points, 600 assists and 320 steals during his four-year career. Chucky earned himself several other accolades along the way including first team super-state honors, 2020 Nebraska Gatorade Player of the Year and first team All-Metro.

Masks will be optional for GPS students returning this fall

“What does serving our nation mean to you?”

The office of Sen. Ben Sasse announced Malaya Cockcroft of Papillion Middle School as a winner of the senator’s third annual statewide student…

Fareway Stores, Inc. hosted a groundbreaking ceremony July 13 for a new store to be located at 604 S. Highway 6 in Gretna. The location will p…

While the Papillion La Vista Community Schools’ plan to open the 2021–2022 academic year emphasizes the need to return to “business as usual,”…

Two experts from the National Center for Missing and Exploited Children, aiding the La Vista Police Department, do not believe missing La Vist…