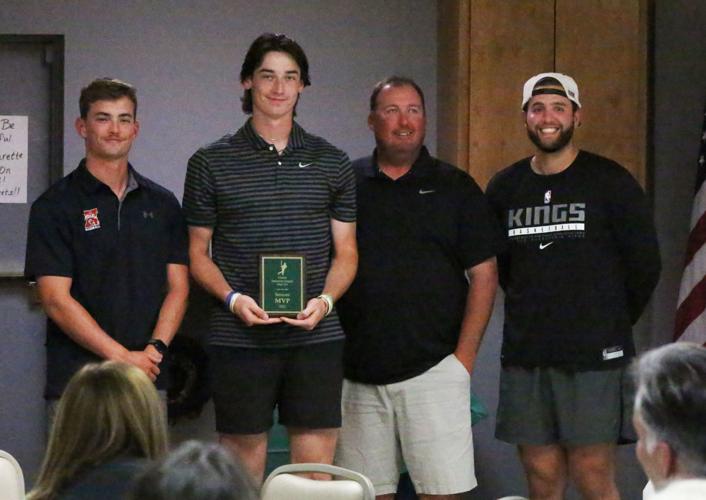 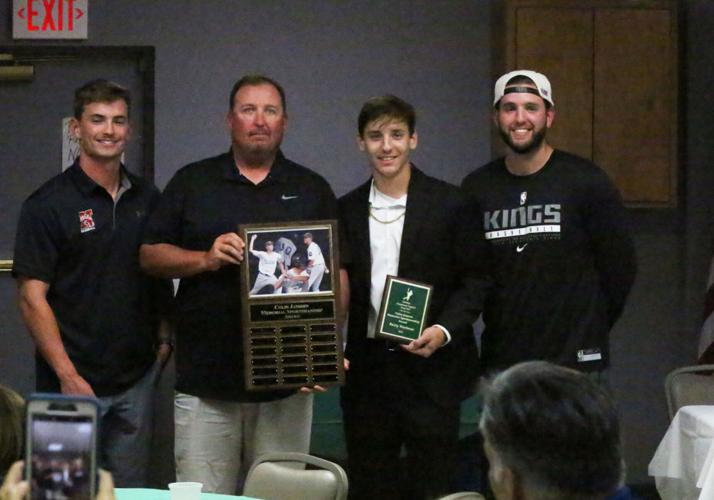 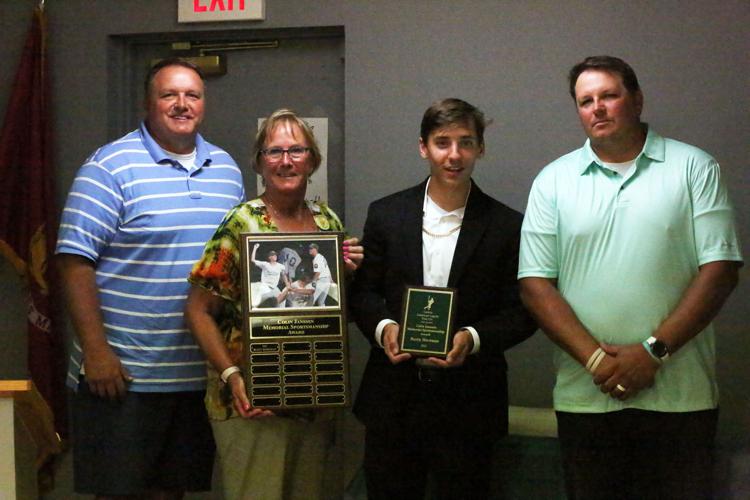 Following the finale win of their regular season, the Dragons began their legion postseason with a matchup against a scrappy Columbus team on the road. Gretna’s Brayden Chaney got the start on the mound and tossed a complete seven-inning, shutout game and gave up only five hits alongside eight strikeouts. Rusty Wortman and Jackson Shelburne set the tone at the plate with two RBI a piece as the Dragons cruised to a 5-0 victory.

Gretna’s game two of the Norfolk area tournament was against Fremont on Sunday night. The Dragons edged out a gritty 7-6 win behind Wortman’s team-high two hits and three RBI. Shelburne, Wortman and Chuck Thomas all combined for seven innings of work on the mound with three earned runs and seven strikeouts.

Prior to their two-game postseason win streak, the Dragons hosted an awards banquet for all freshman, sophomores, juniors and seniors in their baseball program. Two awards were presented per team, the Most Valuable Player award and the Mr. Baseball award. After a 26-11 Dragons’ regular season record this summer, Shelburne was awarded the MVP and Wortman was awarded the Mr. Baseball award in honor and memory of former Gretna Dragon Colin Janssen.

Janssen played baseball for Gretna from 2003-2006 and was a part of the Dragons’ first-ever state legion championship team in 2003. After being diagnosed with an extremely rare form of cancer, Janssen’s life was unfortunately taken too soon during his baseball career at Midlands University. Janssen was in pursuit of a teaching degree and wanted to coach baseball after graduation. Coincidentally enough, Wortman is also headed to Midlands University to play baseball.

The Dragons will look to continue their hot streak as they are slated to face the Norfolk seniors Monday evening in hopes of advancing to the regional bracket if they win the area tournament.

After becoming state champions three out of four years, Papillion-La Vista took a small step back last year. But there are high expectations f…

Kit Lemon spent 31 years in law enforcement handling all types of tense situations. Nothing, she said, compares to her recent encounter with a coyote at Chalco Hills Recreation Area in Sarpy County.

First-year head coach Breanna Salgado aims for making the state tournament as she takes over at Bellevue West.

When Des Moines University first asked Dr. Robert Greenhagen, a graduate of 2008, to serve as a preceptor for students in the College of Podia…

On the Border Mexican Grill & Cantina, a chain of Tex-Mex casual dining restaurants is opening a location in Papillion in the near future.

Both Gretna boys and girls cross country teams have state medalists to replace, but expect returning state qualifiers and underclassmen to step up.

The City of Bellevue is teasing that “big news” is coming to Olde Towne.

After closing for about a month in 2020, Sinful Burger resumed feeding the Bellevue community under new ownership.