The Gretna boys varsity soccer team has dominated the pitch to start off the 2021 season, giving up only three goals thus far to the opposition and cruising to an 8-0 start behind head coach Tyler Ortlieb.

The Dragons began the week with a 4-1 victory over Papillion-La Vista on March 29, before hosting Omaha Central on April 1. For the first time this year, the Dragons gave up goals in back-to-back games as Omaha Central was able to draw blood in the second half of Thursday night’s game. However that goal would ultimately prove meaningless as Gretna dominated the Eagles for a 5-1 win. Senior Cedar Moyer led the way for Gretna with two goals and Alec Scharff was in net with four saves. Carson Poole, Carter Hinman and Micah Bernal each had one goal to account for the rest of Gretna’s five.

Gretna was able to keep it rolling Saturday afternoon against the Papillion-La Vista South Titans in a fight for Highway 370 bragging rights when they jumped to an early lead on the Titan pitch. Gretna strung together three unanswered goals in the first half after Moyer and Hinman scored for the second straight game, their third goal came off a Gretna penalty kick from the corner.

The next time coach Ortlieb and company took the pitch is on Monday when they hosted the 4-2 Millard North Mustangs and put their 8-0 record on the line. After that, Gretna will participate in the boys varsity Metro Conference Tournament beginning on Thursday. The tournament is slated to run through the weekend and will finish on April 12, with the championship match on Omaha South’s pitch.

Following is a list of Omaha area scholarship earners by high school.

The Gretna City Council voted 4–0 April 20 in denial of a conditional use permit for a proposed Starbuck’s kiosk in Village Square.

La Vista’s Salute to Summer is the official kickoff to summer — time to get outside, stretch our legs and see our neighbors. This annual event… 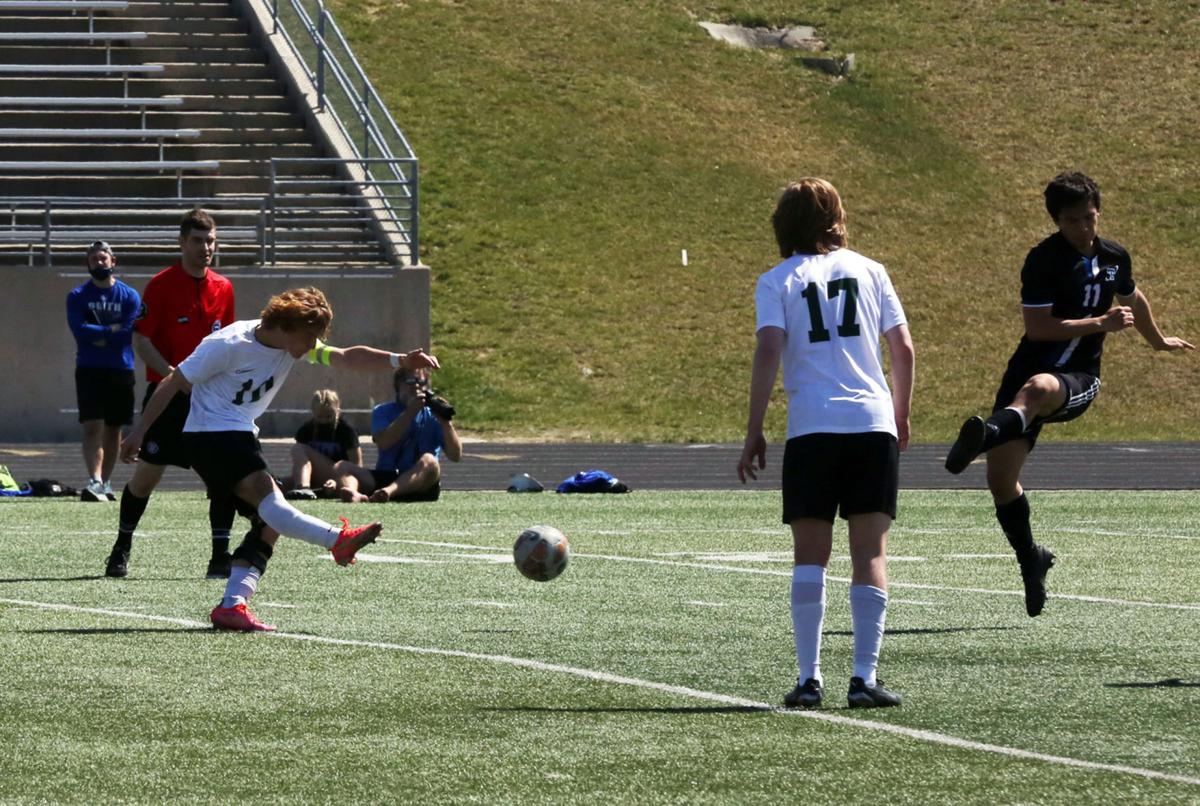 Gretna’s Cedar Moyer (No. 10, white) fires a deep shot during their matchup against Papillion-La Vista South on Saturday, April 3. 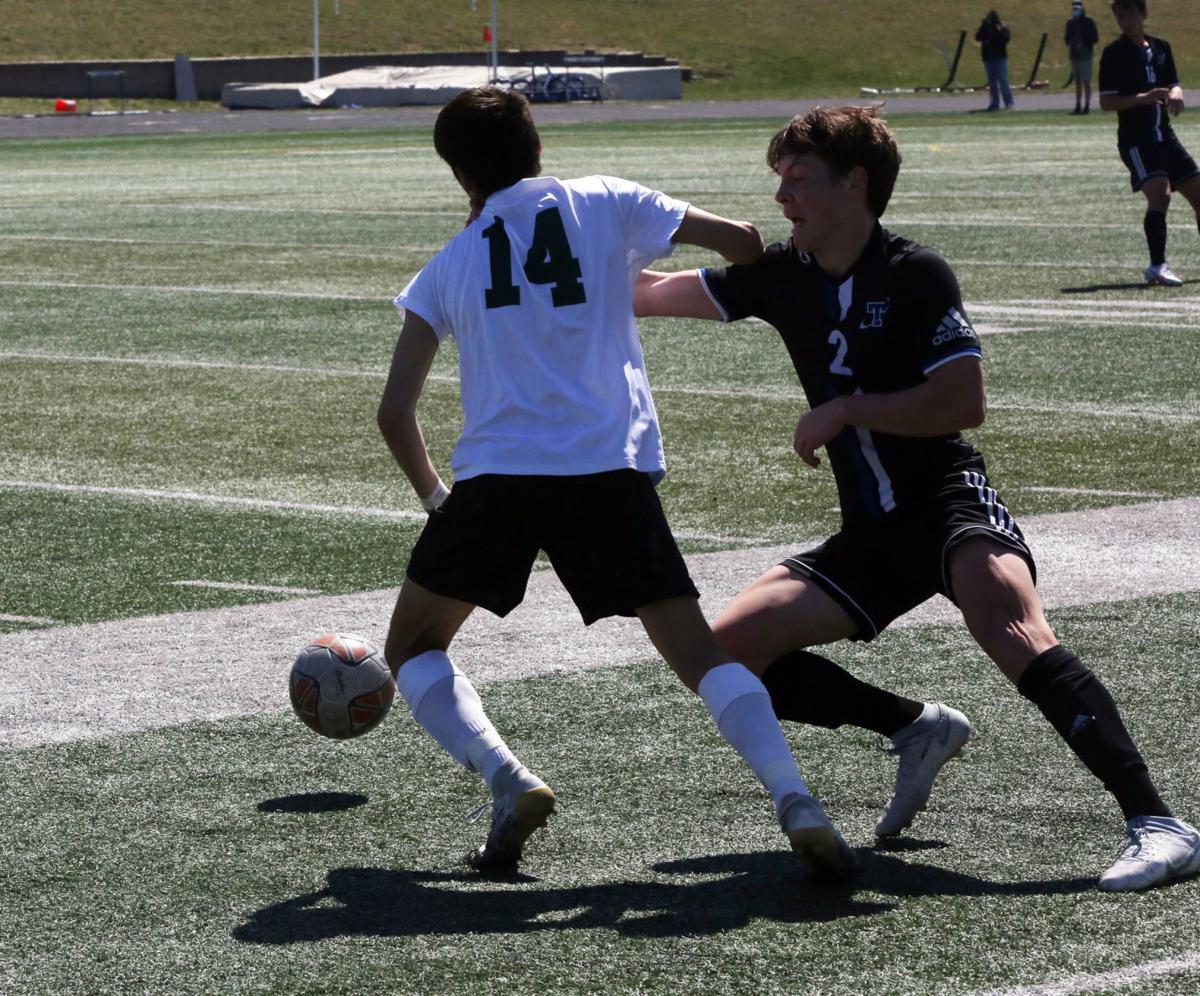 Gretna’s Micah Bernal (No. 14, white) dribbles past Titans’ Parker Hylok (No. 2, black) during their matchup at PLVS on Saturday, April 3. 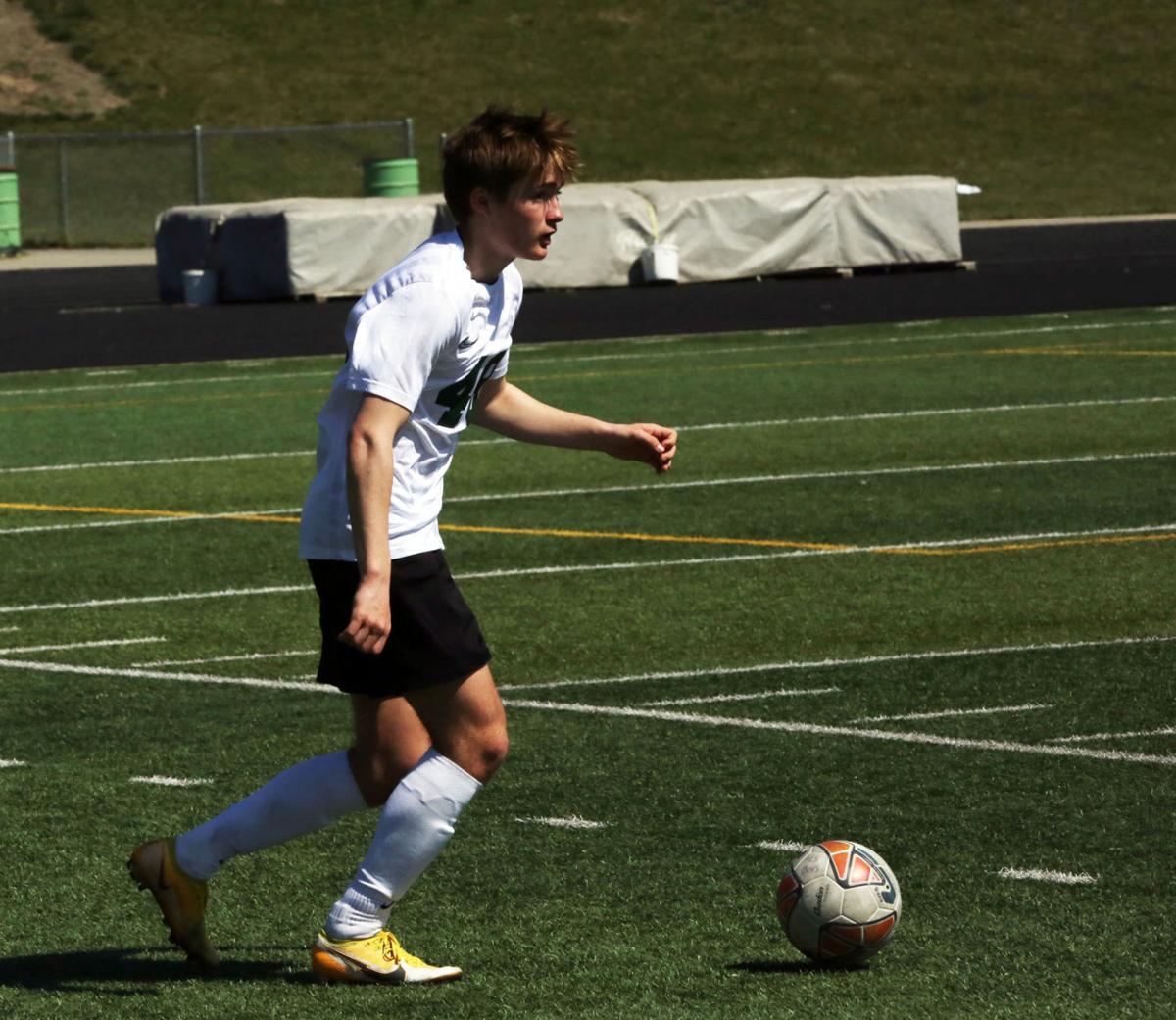 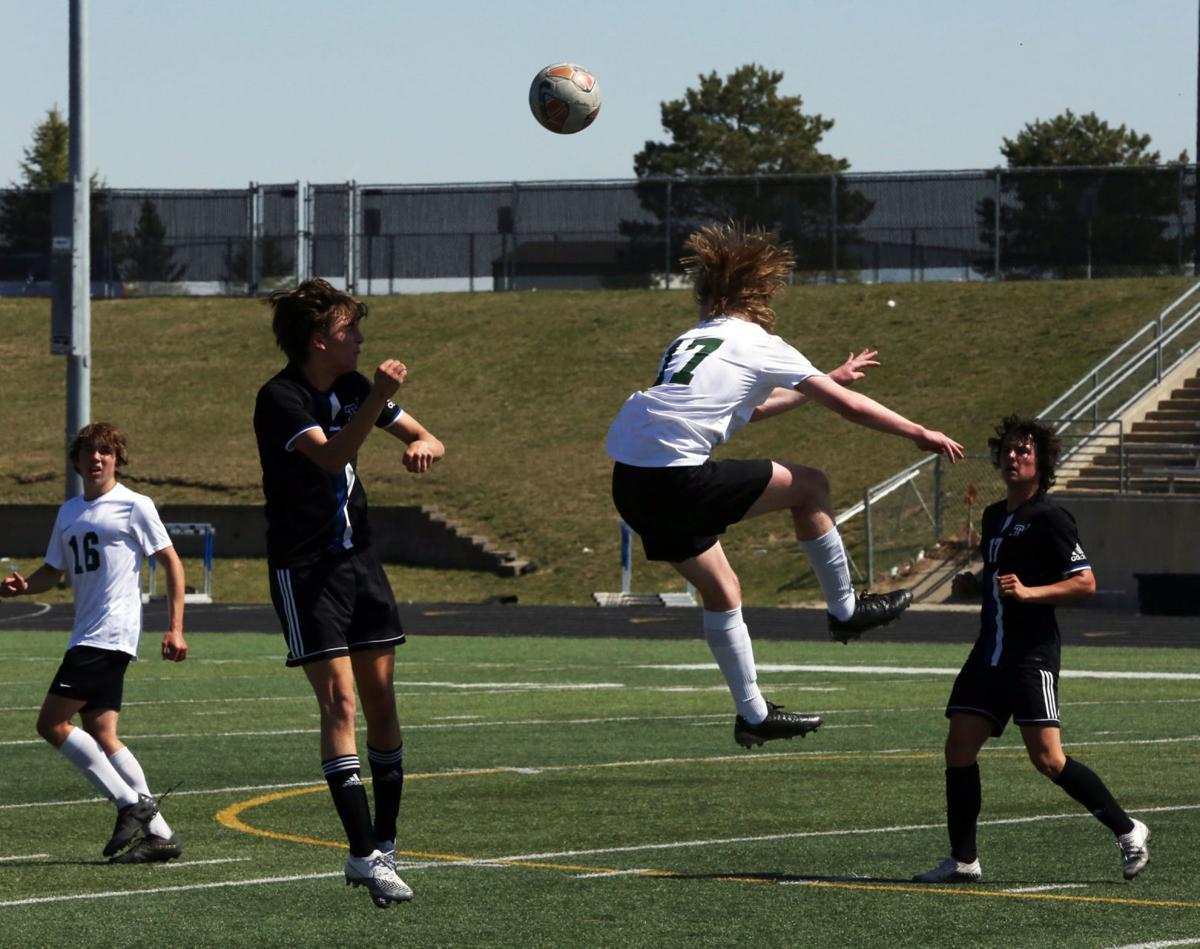 Gretna’s Brett Perkins (No. 17, white) gets airborne for a header during their matchup against Papillion-La Vista South on Saturday, April 3.