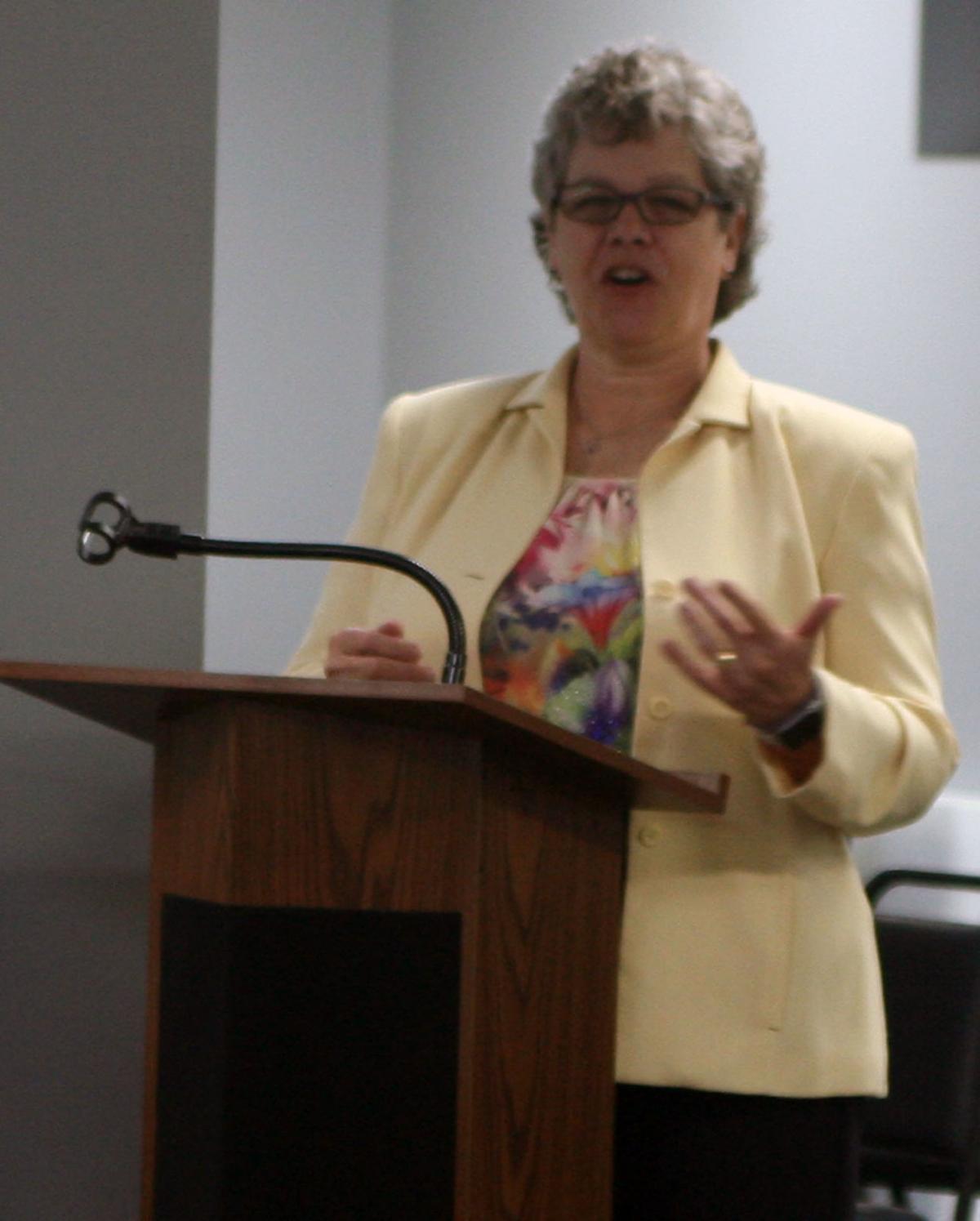 Dennison will replace Jeff Kooistra, who recently retired from the position, which he held for over 8 years.

Dennison brings more than 25 years of public service — a majority of that time spent in Stillwater, Oklahoma, most recently as the assistant city manager. Her ability to build strong working relationships with government officials, business leaders, citizens and co-workers has allowed her to be an effective and successful leader in the fast-growing community of Stillwater.

Mayor Evans said he is excited for the community to get to know Dennison.

“Her genuine care about people and the communities she represents will serve Gretna well,” he said. “The City Council members and I really feel her work experience coupled with her approach and attitude toward working for and with the community will be a great asset for our community."

“Not only is Paula a very talented administrator, she also really enjoys being involved in the community on a personal level,” Evans said. "In the past she has worked with various organizations, boards, her church, community projects and enjoys public speaking.

Dennison's first day on the job will be June 1.

Although he was born with a number of challenging physical conditions — including deafness and a disability that impacted his ability to walk and required that he wear leg braces during his childhood — 2021 Gretna High School graduate James Daniel Johnson has not allowed these challenges to affect his attitude or his ability to achieve his goals.