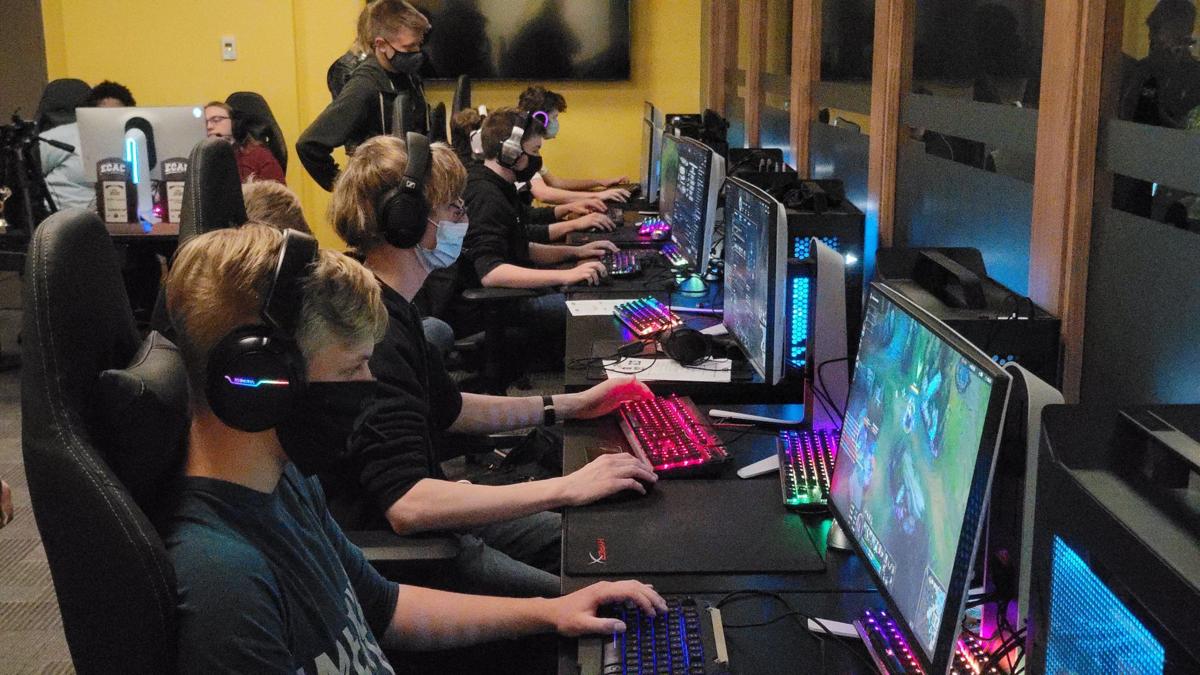 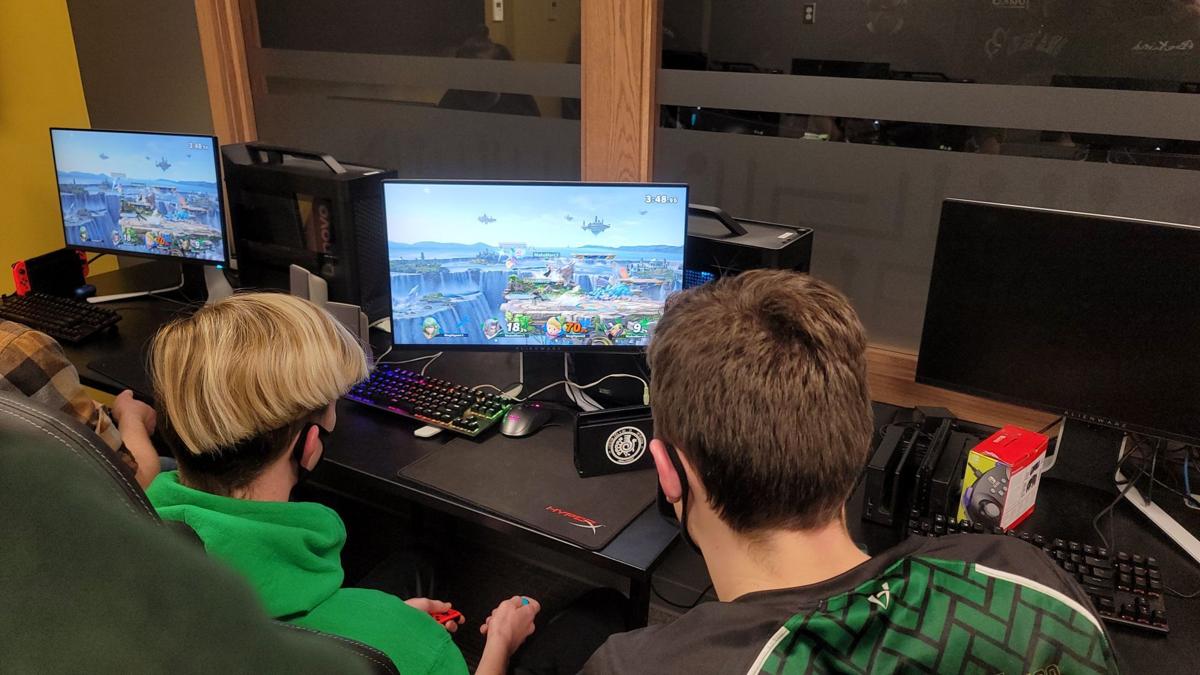 In its second year, the Gretna High School eSports team is celebrating another successful season.

The Nebraska Schools eSports Association spring season has 3 games students can compete in: “League of Legends,” “Hearthstone” and “Smash Bros. Ultimate.” Gretna High School students placed in the top four in Division 1 matches for each game, ensuring a place for GHS in all three facets of the statewide tournament, held April 16 at Wayne State College.

Though not an official state-sanctioned event, the Nebraska School eSports Association officially formed two years ago.

Gretna High School joined right away, meaning GHS has had at least one team in every state event the Association has hosted. (The spring 2020 competition was canceled due to COVID-19.)

“We’ve been playing virtually all year,” said Kimberly Ingraham-Beck, GHS eSports sponsor and computer science teacher. “They actually got to see the people they were playing against, shake their hands and say ‘good game’ and ‘good luck,’ so that was really nice.”

At the April 16 competition, GHS’ “League of Legends” team — comprised of

“I think they were hoping for higher places, but they really did play well,” Ingraham-Beck said. “I’m proud of how they played. There was some really tough competition.

“I think they did good. Everyone had a good time. The kids want to do more trips like this.”

Many parents joined their students at the state competition, where those on standby were eager to explain how the games were played.

“I heard a lot of families were doing watch parties with their extended families watching the games” Ingraham-Beck said. “That was pretty cool.”

As eSports wraps up for the school year, GHS has a “Minecraft” team that is still competing and a varsity “League of Legends” team still going at the national level.

To keep up with the GHS eSports team, follow them on Twitch at twitch.tv/gretnaesports or on Twitter @gretnaesports.

A groundbreaking was held May 4 at Gretna Crossing Park.

Kyle Marek, 47, of Omaha was a soccer coach for Gretna Elite Academy and an assistant coach of the girls junior varsity soccer team at Papillion-La Vista High School.

Skills & Grilles to return May 15

The schedule for juniors and seniors who want to participate in prom/post-prom this Saturday, May 1, is as follows:

At its May 4 meeting, the Gretna City Council:

For Our Four Graduation Walk set for Sunday

The For Our Four Graduation Walk will be held Sunday, May 16.

The public nominated their favorite tourism businesses, and more than 6,000 votes were cast across Douglas, Sarpy and Pottawattamie Counties.