O’Neal was further recognized as a finalist and winner of a $2,500 scholarship this spring.

Semifinalists are chosen based on their preliminary SAT scores.

To become a finalist, the semifinalist and a high school official must submit a detailed scholarship application, in which they provide information about the student’s academic record, participation in school and community activities, demonstrated leadership abilities, employment, and honors and awards received.

Of the nearly 16,000 semifinalists nationwide, O’Neal and Kinnan were among 103 from Nebraska chosen for the program, which serves to honor students for their academic ability, giving semifinalists the opportunity to compete for more than $30 million in scholarships.

“I thought it was pretty cool,” O’Neal said. “It was a very selective thing. I had seen my score so I wasn’t completely surprised, but it was still really cool.”

O’Neal — a Gretna High School Class of 2021 graduate — was a member of band, Quiz Bowl, Academic Decathlon, Jazz Band and the math team.

He plans to attend the University of Nebraska–Lincoln as a math major.

“I took the PSAT as a practice and didn’t know what the scholarship was, didn’t know much about it and didn’t know anyone at Gretna that had gotten it,” Kinnan said. “I was very excited and quite honestly surprised. I’m very thankful.”

A 2021 graduate, Kinnan was part of Student Council, the girls soccer team and girls golf team. She also served as president of Future Business Leaders of America and Yoga Club president.

Outside of school, Kinnan participated in club soccer, volunteered at Sarpy County Teen Court and volunteered through Brookside Church.

She plans to attend Fordham University as a business administration major. 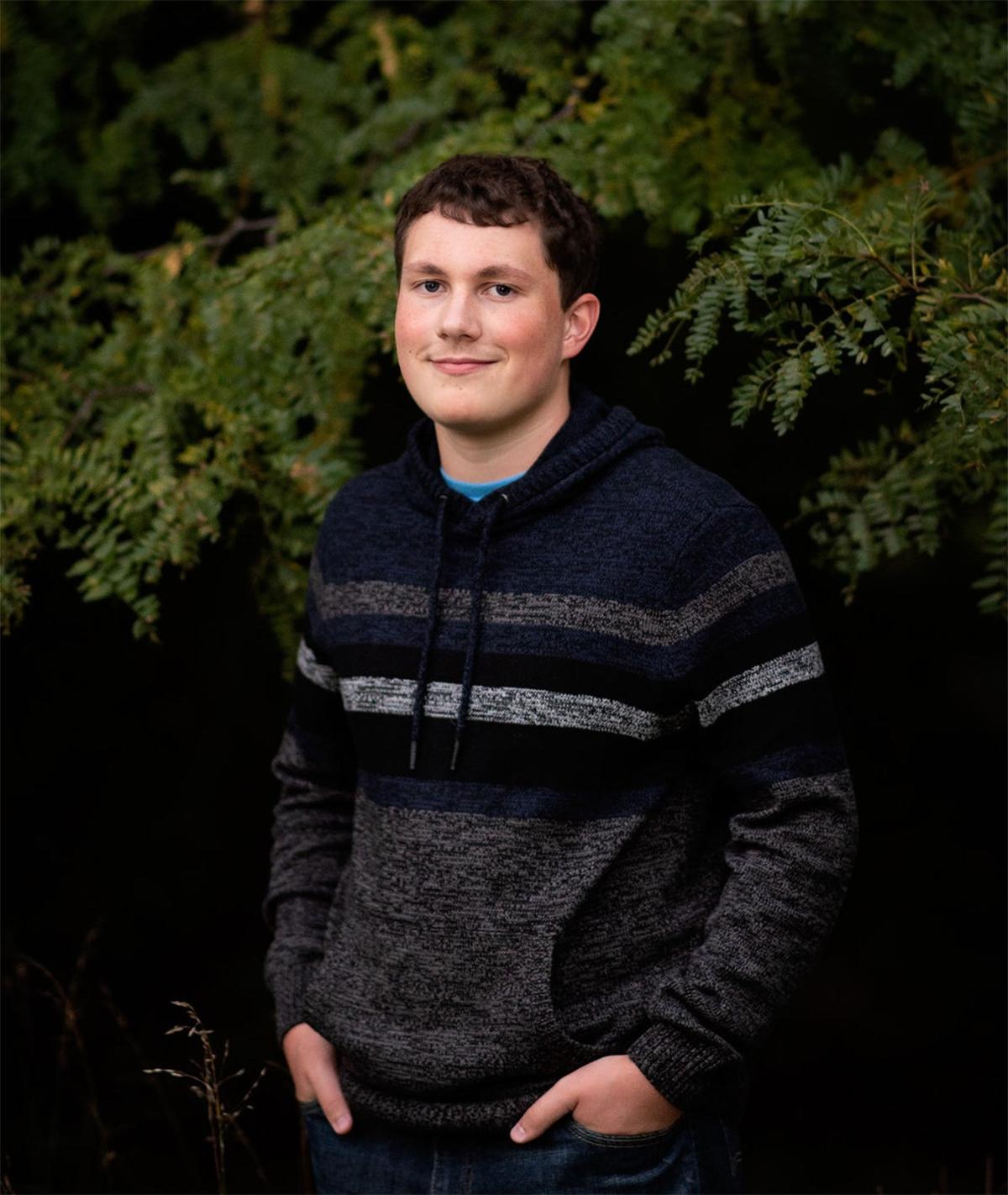 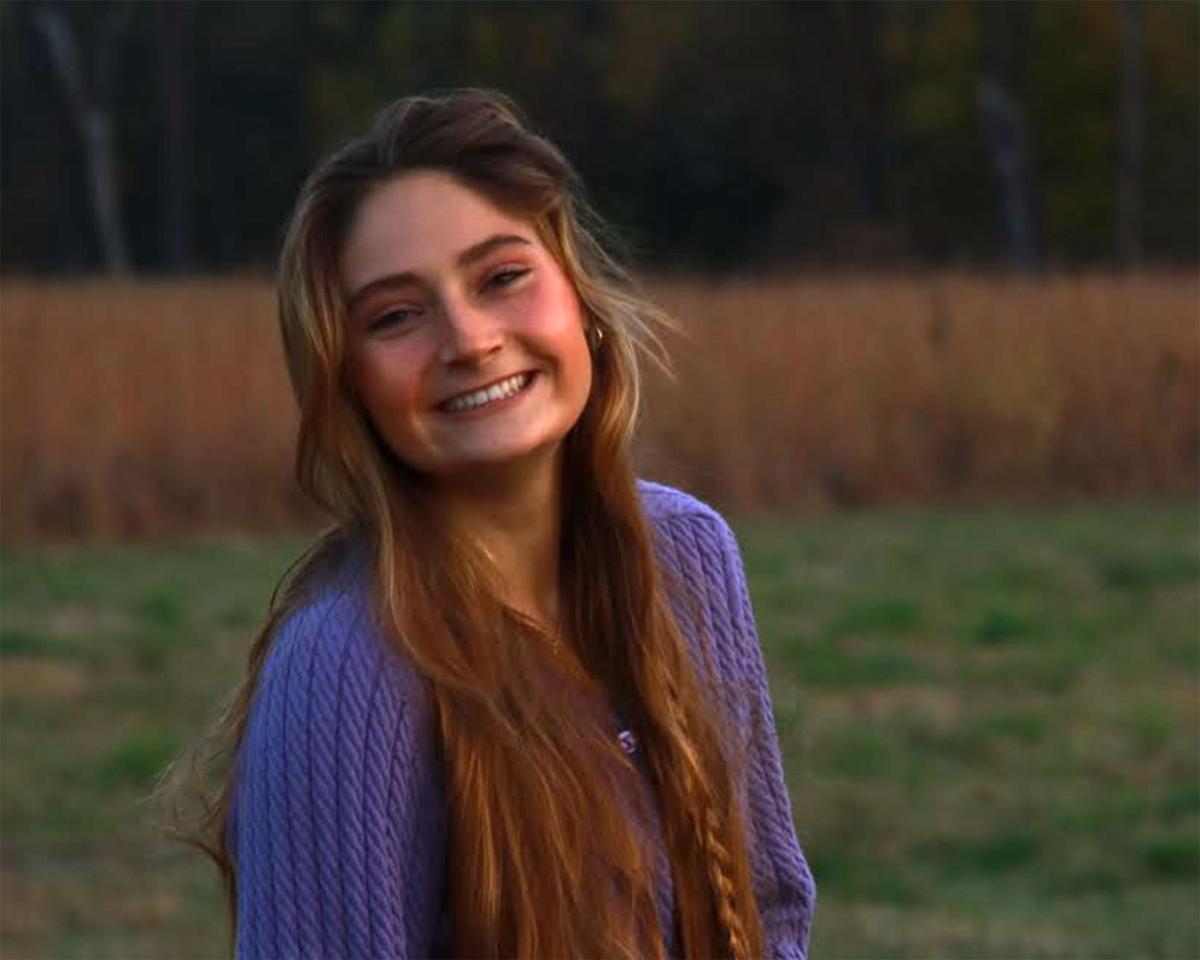