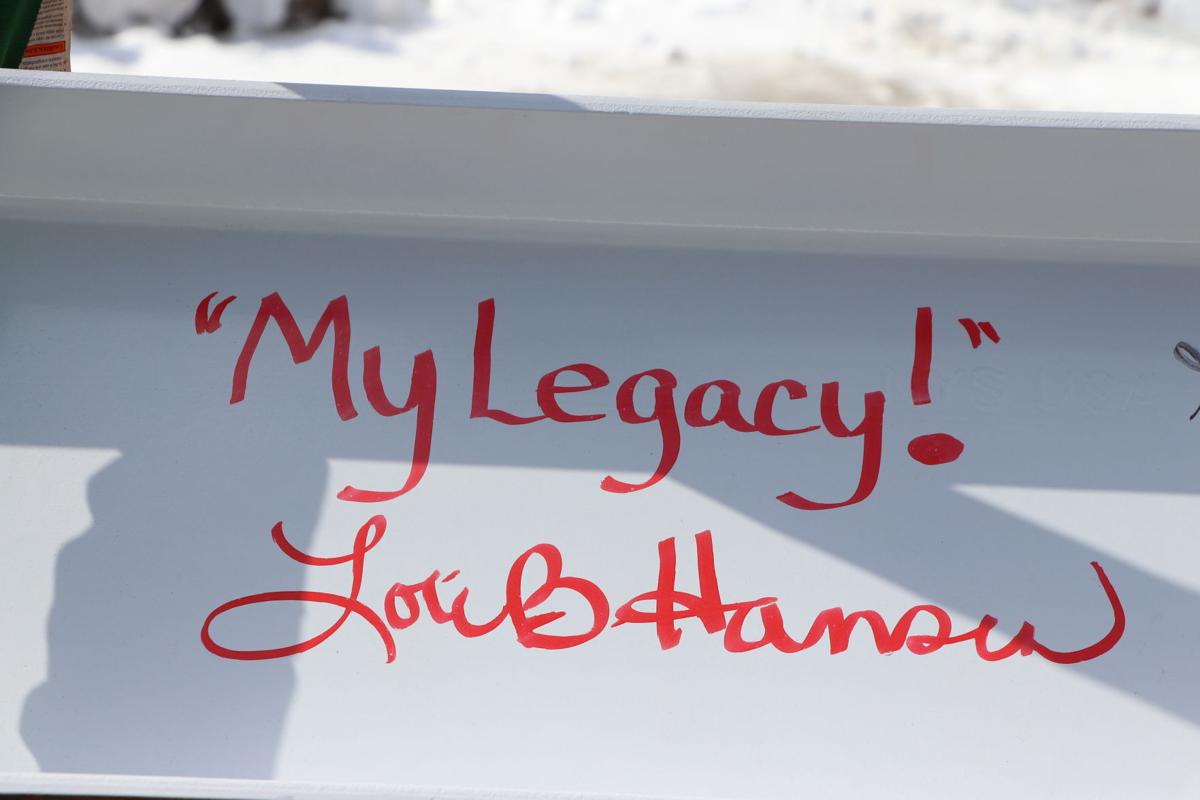 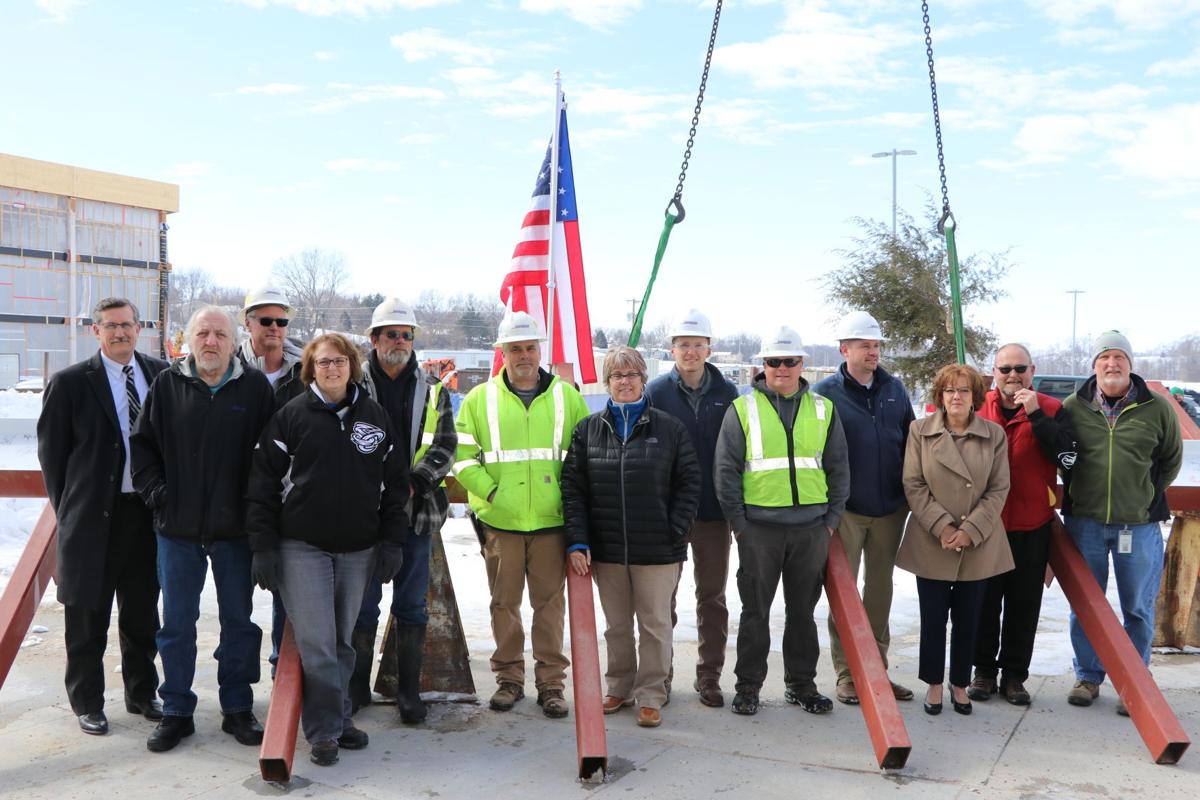 Lori Hansen, center, at the Papillion Landing Topping Out ceremony. 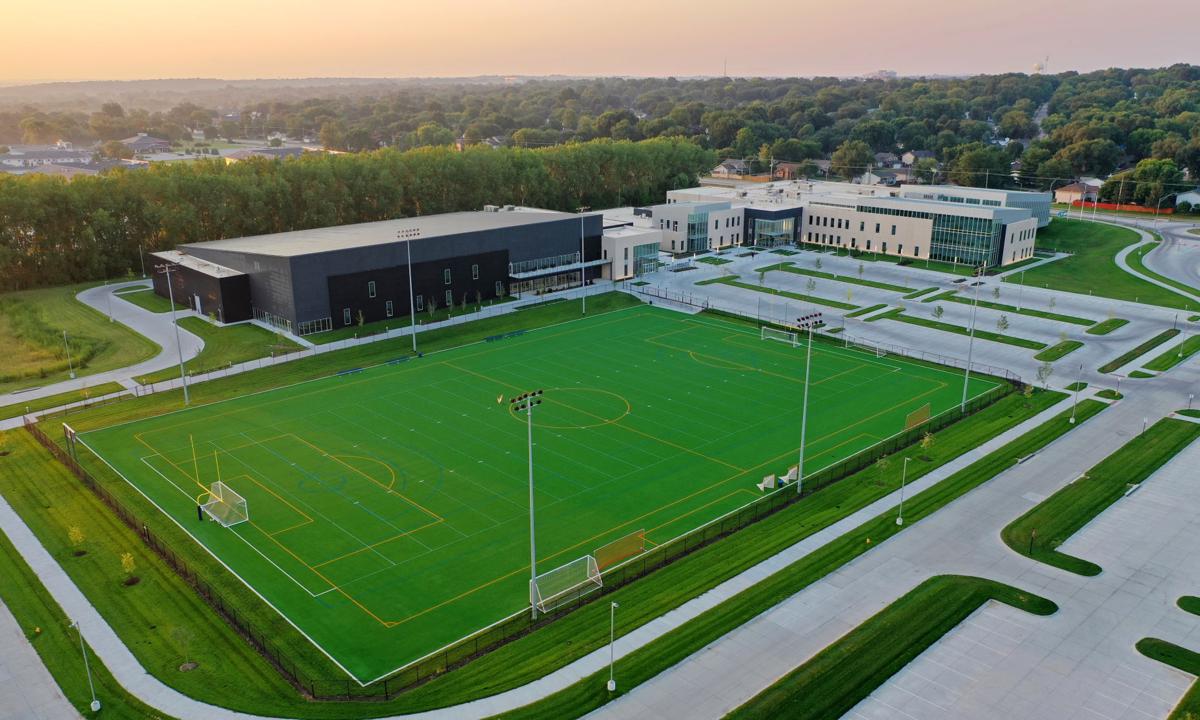 Lori Hansen will retire in December following a 23-year tenure as the recreation director for the City of Papillion. She has managed several large projects during a period of significant growth for the city and surrounding areas.

A native of Minnesota, Hansen came to Nebraska to study at Dana College. Her original degree was in recreation, but she spent the first part of her career working for a healthcare system as a therapist and operations director. By 1998, she was ready for a change.

“I worked with populations within the mental health arena, substance abuse arena where funding was drying up and we were having to work really hard to get funding for programming and things were really changing,” said Hansen. “So, I know it sounds kind of odd, but when this opportunity kind of landed in my lap I really felt like it was something that I was supposed to pay attention to. It was going to be a new opportunity to do something new, and so I jumped. I took the chance.”

Hansen shepherded her department through several large projects including the recent opening of Papillion Landing Community Recreation Center and Field House. She also managed Papio Bay Aquatic Center, oversaw the addition of many other programs and services including a bus service, senior center, the Papillion Race Series, the Papillion Farmers Market and SumTur Amphitheater.

“Lori has made a tremendous positive impact on the Papillion community,” said Mayor David Black. “She will certainly be missed, but the legacy she has left — especially Papillion Landing — will be felt for many years to come. Lori has been a good friend to many and her work here is another one of the reasons that Papillion feels like home for so many.”

The opportunity to build Papillion Landing has been a career highlight.

“I have thoroughly enjoyed every minute of getting to plan for and build this place and I’m very, very proud of it. I’m proud to leave it in the good hands of my competent staff to take this off into the future because it’s going to be an amazing facility,” said Hansen.

It’s not only the new facilities or programs that Hansen counts as her proudest achievements. She said the “little things” made the job worthwhile.

She described a time where she switched jobs for a day with someone else in the department. She chose to swap roles with a young man who was working as a summer attendant at Papio Bay. He later entered the Navy and continued to visit and stay in touch with Hansen. Years later he asked her why she chose him to be Recreation Director that day.

“Because you looked like somebody who would be awesome at it,” she answered.

“I’ve never forgotten that,” he told her. “That might be one of the things that meant the most to me in my life.”

Hansen explained that it’s the “touchy-feely stuff,” such as playing cards with seniors, that makes her job rewarding.

“It’s really just about providing those quality programs and services for a community and making a difference, small as it might be,” said Hansen.

She plans to travel, golf and visit family in retirement. Hansen said she hopes to stay connected to the community and maybe she’ll even volunteer for her old department. She thinks the young people on staff will have fun bossing her around.

Jurassic Safari, a drive-thru dinosaur exhibit will be in residence at the Sarpy County Fairgrounds for two weekends in October

“Objects in mirror are closer than they appear,” at least that’s the case for six days in October when the Sarpy County Fairgrounds are the ho…

Buying local: The Book Nook is welcomed to Papillion

Downtown Papillion has a new, locally owned bookshop. The Book Nook opened about two weeks ago on Washington Street and business owner, DaRonn…

Heights Draft Room is a family-owned bar that specializes in craft beer. It opened in July and is the first commercial venture to open in La V…

The City of Papillion announced that Tracy Stratman will be appointed by Mayor David Black as the next recreation director. Current recreation…

The Papillion La Vista Community Schools Board of Education at its Oct. 12 meeting:

Lori Hansen, center, at the Papillion Landing Topping Out ceremony. 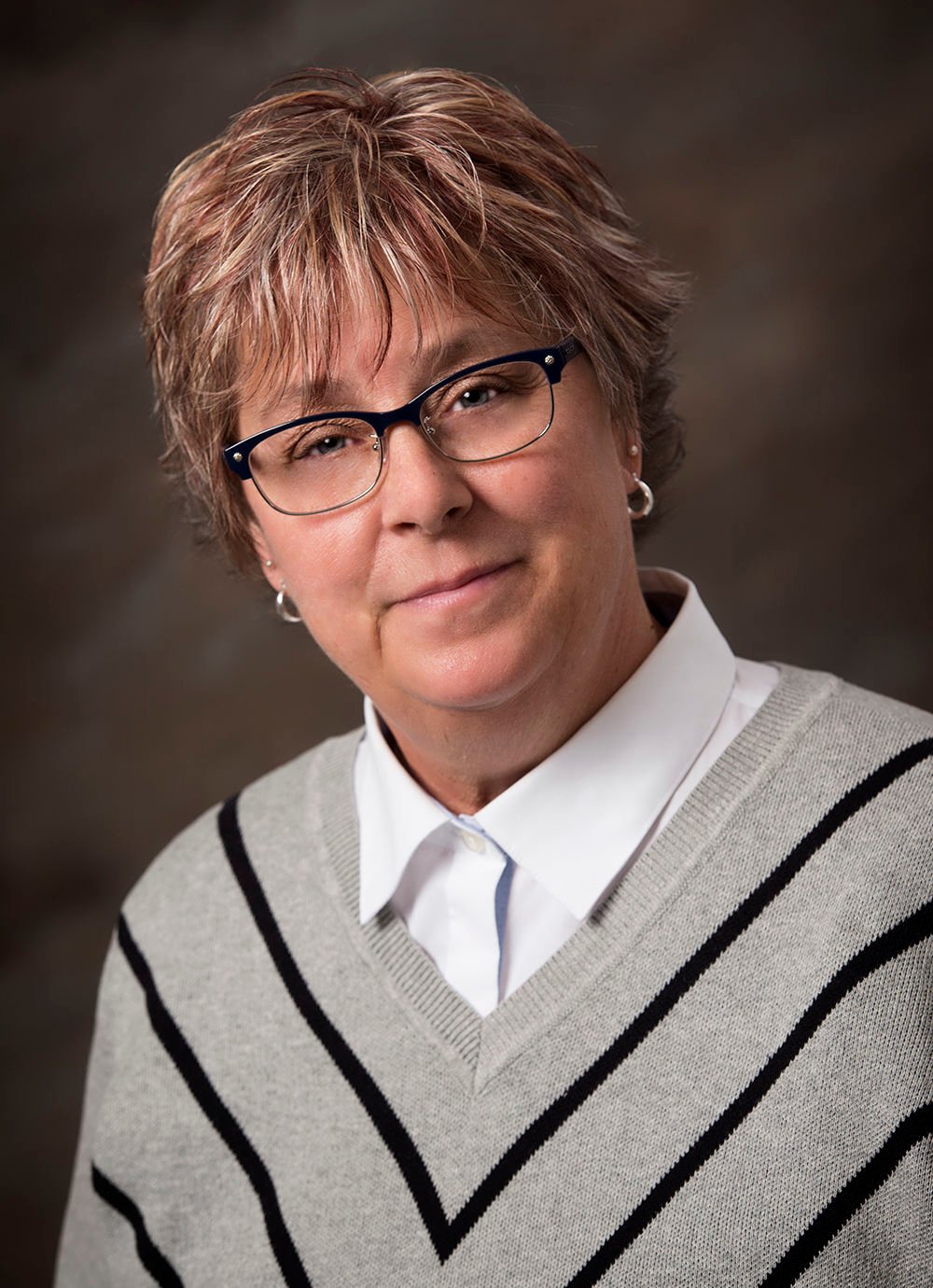