“We are fortunate to have these four individuals joining our board,” said Patrick Sullivan, Midlands Community Foundation board president. “They all exemplify the spirit of community and we look forward to having their valuable insight and guidance. We are confident they will provide useful perspectives as Midlands Community Foundation continues to grow and strengthen our communities through support of nonprofits in Sarpy and Cass Counties.”

Rod Buethe was born and raised in Tecumseh, and graduated from Tecumseh High School. He received his bachelor degree in business management from the University of Nebraska-Lincoln. Buethe has been employed by Werner Enterprises for the past 31 years and is currently in the Risk Department as the Cargo Loss Control Specialist. Buethe has been involved in fire service for the past 30 years, currently serving as chief of the Gretna Volunteer Fire Department. He serves as president of the local Tri-Mutual Aid Firefighters Association and serves on the Nebraska State Fire School Committee which provides training annually to over 1,000 firefighters across the State of Nebraska. He is a member of the Gretna Public Schools Safety Group and the State Emergency Response Commission. He and his wife, Pam, have two sons and three grandchildren.

Spencer Kimball is originally from Papillion, and is a graduate of Papillion-La Vista High School and the University of Nebraska at Omaha, where he obtained his degree in business administration. He has been an employee of Pinnacle Bank since November 1998 and is currently the market president in Papillion. Kimball has been involved with several community groups and organizations including the boards of directors for both the Sarpy County and Gretna chambers of commerce, Lift Up Sarpy County, Big Brothers Big Sisters of the Midlands, Service League and TeamMates of Papillion-La Vista. He is a graduate of the Sarpy Chamber’s Leadership Sarpy program and has completed the Graduate School of Banking at the University of Colorado-Boulder.

Born and raised in South Omaha, Kevyn Sopinski started his career managing the margin and option desks at TD Ameritrade, where he was employed for 11 years. As managing principal for the Omaha Division of Waddell & Reed from 2009 to 2016, Sopinski was responsible for recruiting and selection, marketing and sales, compliance and general office management.

In 2017, Sopinski forged a partnership with several advisors and friends to create Pathfinder Wealth Advisors. He is a graduate of Creighton University with a degree in economics, received a master’s in business administration from Bellevue University and holds FINRA Series 7, 24, 63 and 65 licenses. Sopinski is very active in Papillion sports and the Papillion community, currently serving as chairman of the CHI Health Midlands Hospital Board of Directors. He is also an elected official and serves on the Papio-Missouri River Natural Resources District BOD. He and his wife, Martha, have twin daughters and have called Papillion home since 2002.

Jay Theis was born and raised in Friend. He has a bachelor’s degree from York College and a master’s in business administration from Wayne State College. Theis has been in banking for more than 16 years and is currently senior vice president at F&M Bank in Gretna. He is very active in Gretna as an ambassador for the Gretna Chamber of Commerce and a member of Gretna Optimists Club, and the Sarpy County and Western Douglas County Chambers of Commerce (Valley and Elkhorn). He also coaches several youth sports teams and serves on the golf committee for the Gretna Community Foundation. Theis and his wife, Sarah, have three sons.

The mission of Midlands Community Foundation is to benefit the diverse needs of the Sarpy and Cass County communities by providing financial support, involvement and service. Since its inception, the Foundation has donated millions of dollars to many worthy organizations with an emphasis toward prevention and education in the areas of health, art, culture, community, education, economic development and human services.

Google donated $100,000 last year to Springfield Platteview Community Schools in the form of a grant. Since then, the district has used the mo…

Abstract and landscape paintings, highlighting the outside world are adorning the walls at Sump Memorial Library.

Springfield Elementary students complete 'Your Name is a song project'

Closing their buildings for the holiday week will give more time for staff and students to finish quarantines. It also is an opportunity to scrub buildings, they say. 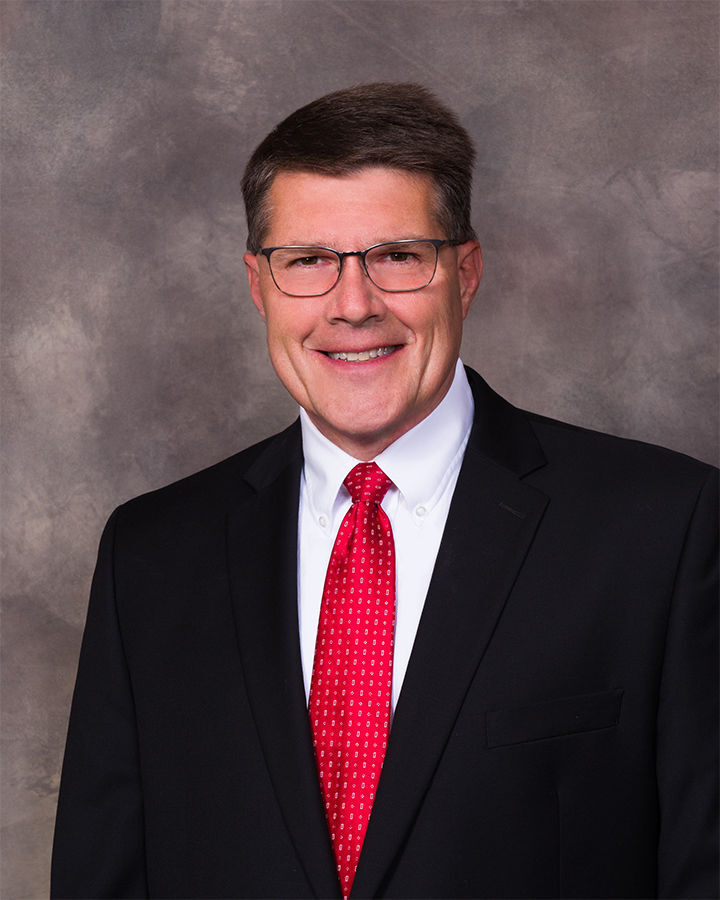 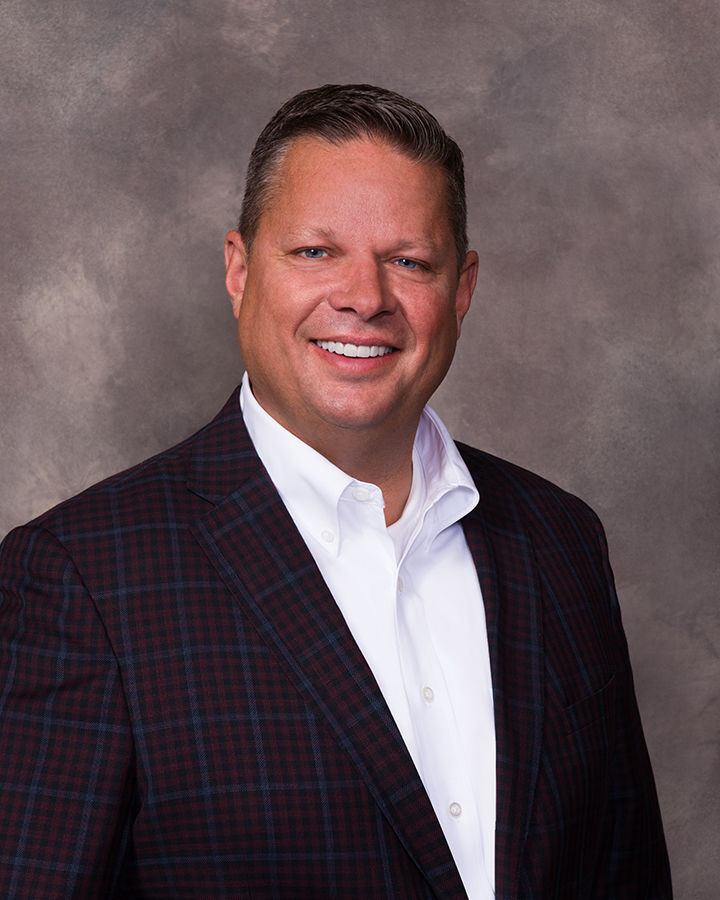 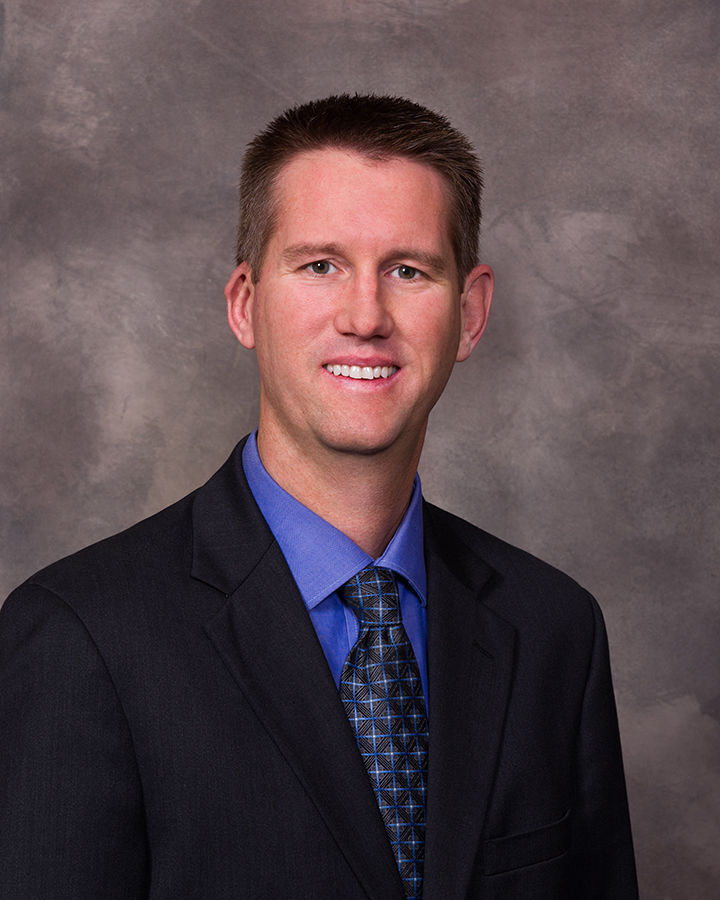 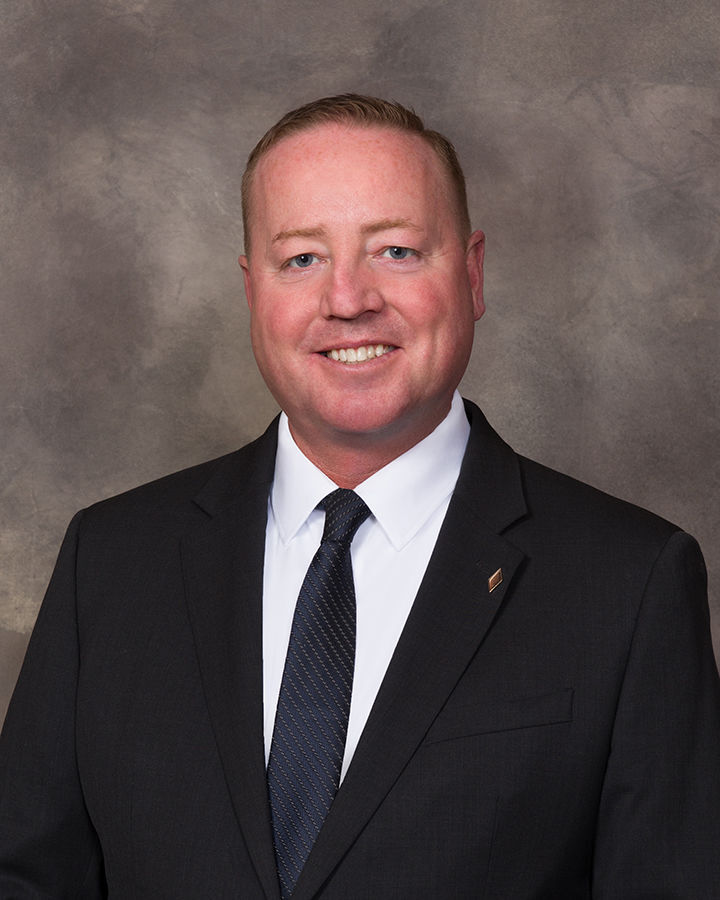