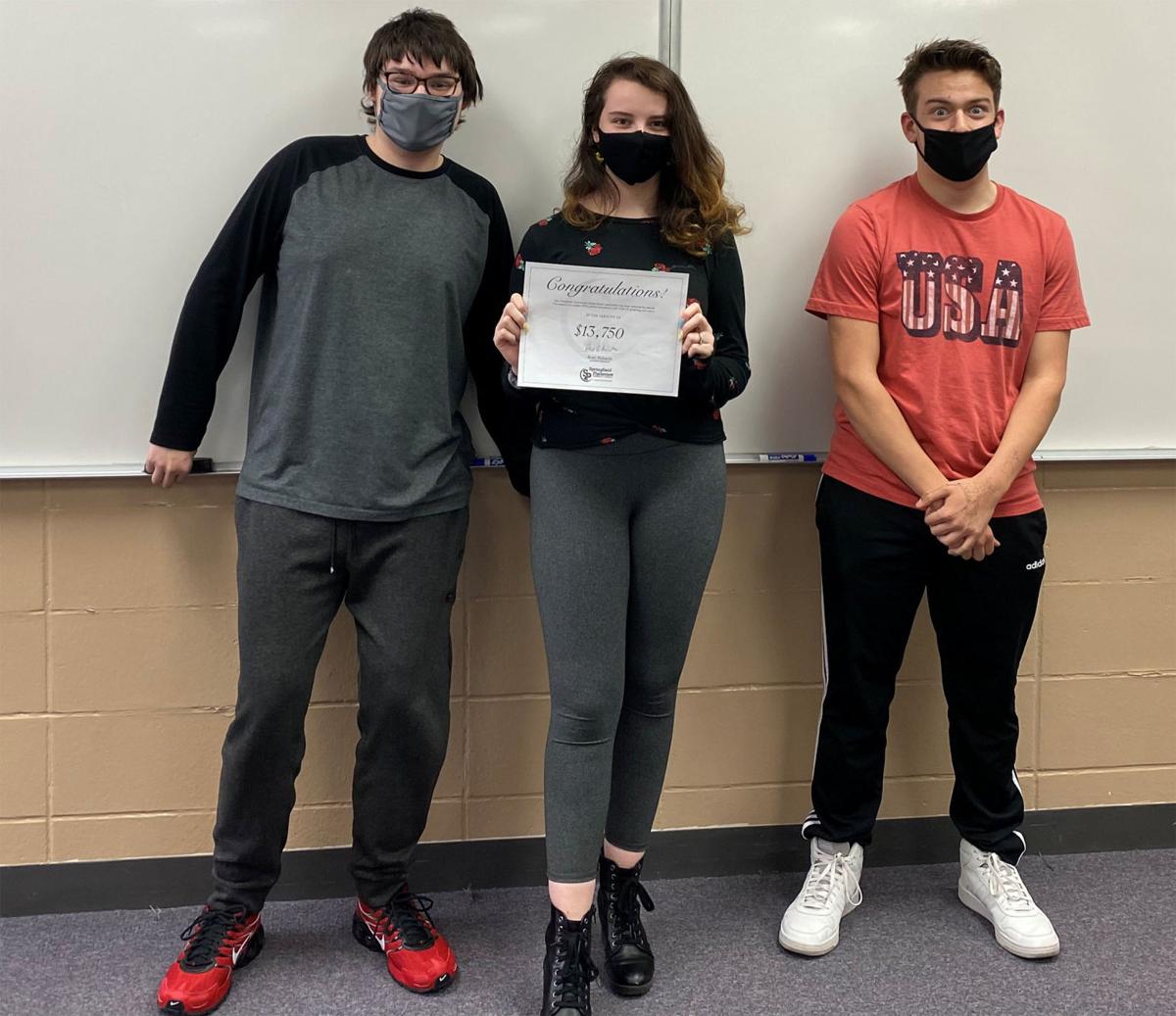 At right, Wade Baier left, Justice Irvin and Xavier Walker hold up one of several grants SPCS was awarded by Facebook as part of its Community Action Grants Program. 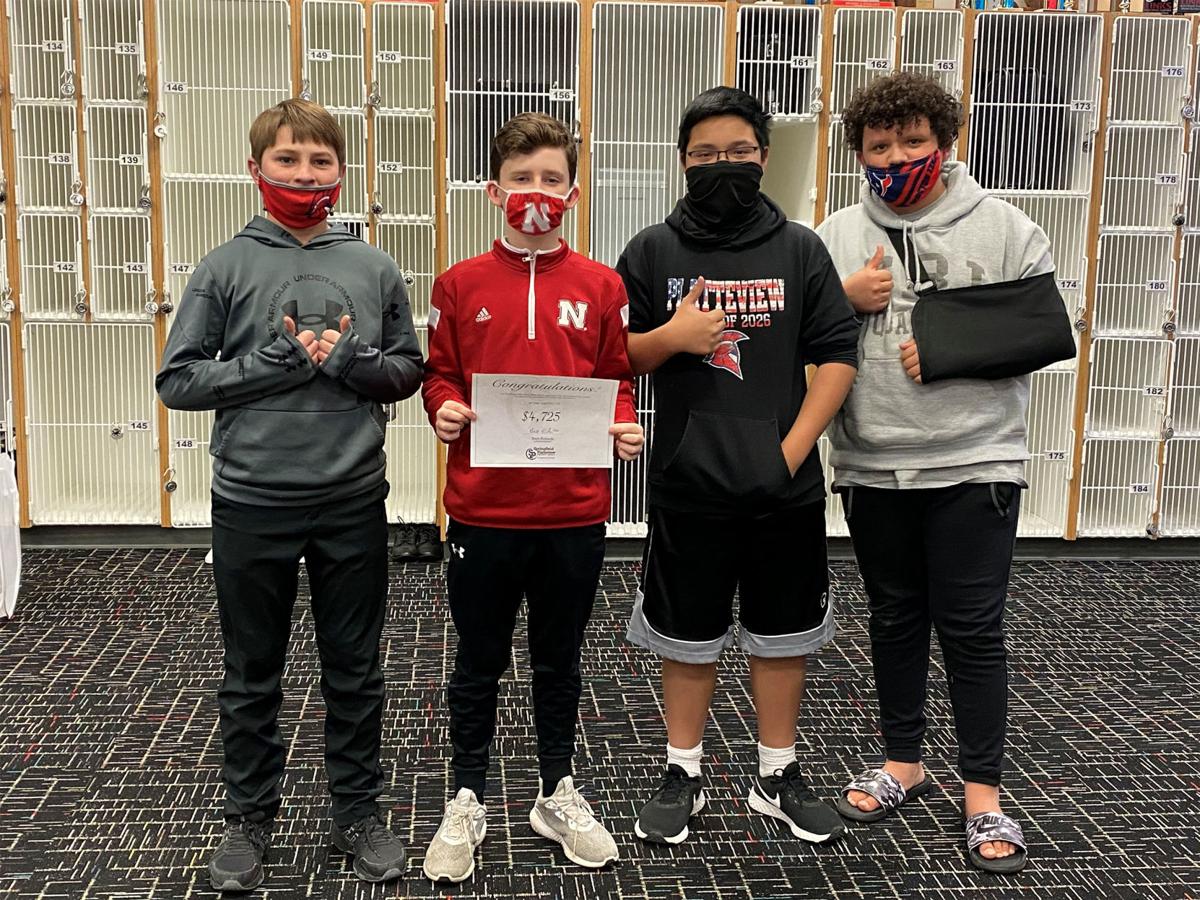 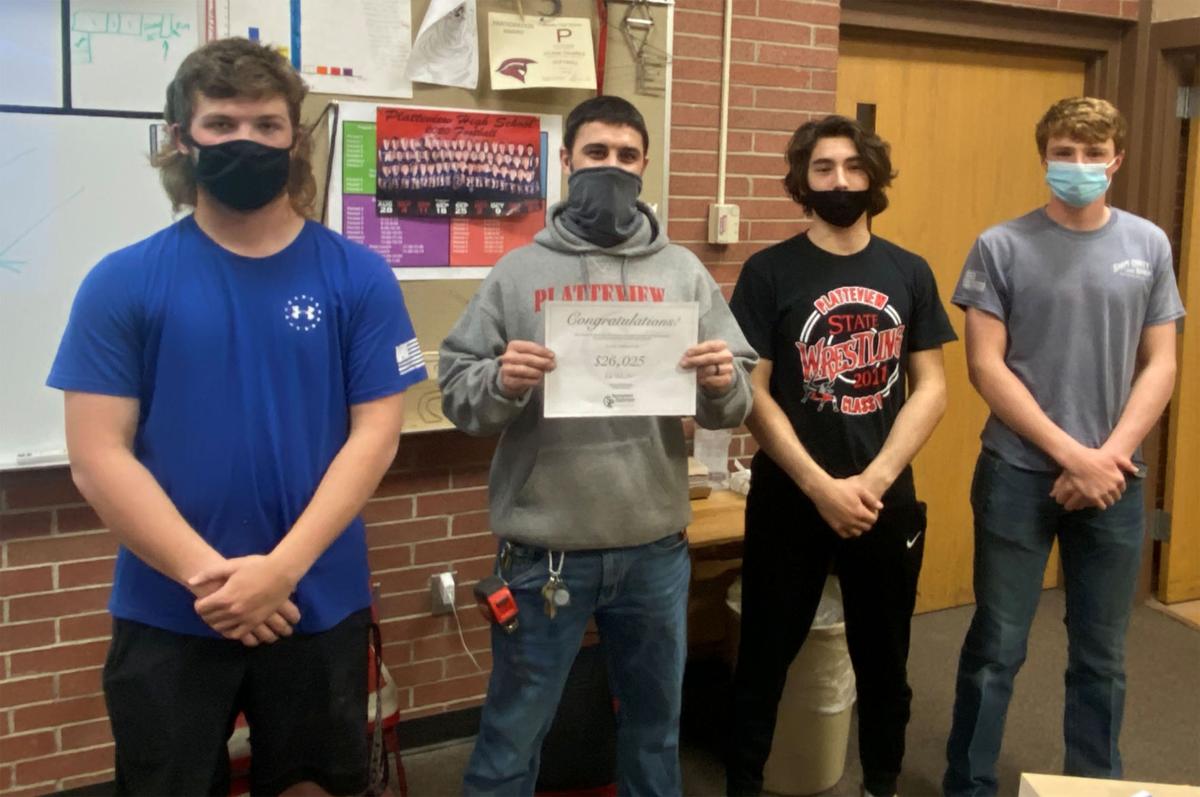 On March 18, the Facebook Papillion Data Center announced 18 local nonprofits and schools who will receive a Community Action Grant.

The Facebook Community Action Grants program was created to address needs in Sarpy County, putting the power of technology to use for community benefit, connecting people online or off and improving STEM education.

This is the second year that Sarpy County nonprofits and schools have been eligible for the grant program.

The three grants will allow the district to expand its STEAM curriculum through the purchase of graphing calculators, a Music Lab Workstation and a new laser engraver with related technology.

The new Shopko Optical at 8920 South 71st Plaza has been opened for less than a month and is already making an effort to partner with the community.

The La Vista Public Works Department will co-host a spring cleanup event with the City of Papillion from April 19-25, from 7 a.m. to 5 p.m. each day.

The Papillion City Council met and discussed the following at its April 6 meeting:

The Omaha Storm Chasers front office announced a promotion and several additions to its staff prior to the upcoming Triple-A East season.

Ryan Saunders did not always know he wanted to be an educator.

Litters of bunnies keep arriving at Nebraska Wildlife Rehab as warm weather draws homeowners outside to work in their yards.

The La Vista City Council met and discussed the following at its April 6 meeting:

Facebook Data Center to expand over 500 acres in Springfield

At right, Wade Baier left, Justice Irvin and Xavier Walker hold up one of several grants SPCS was awarded by Facebook as part of its Community Action Grants Program.