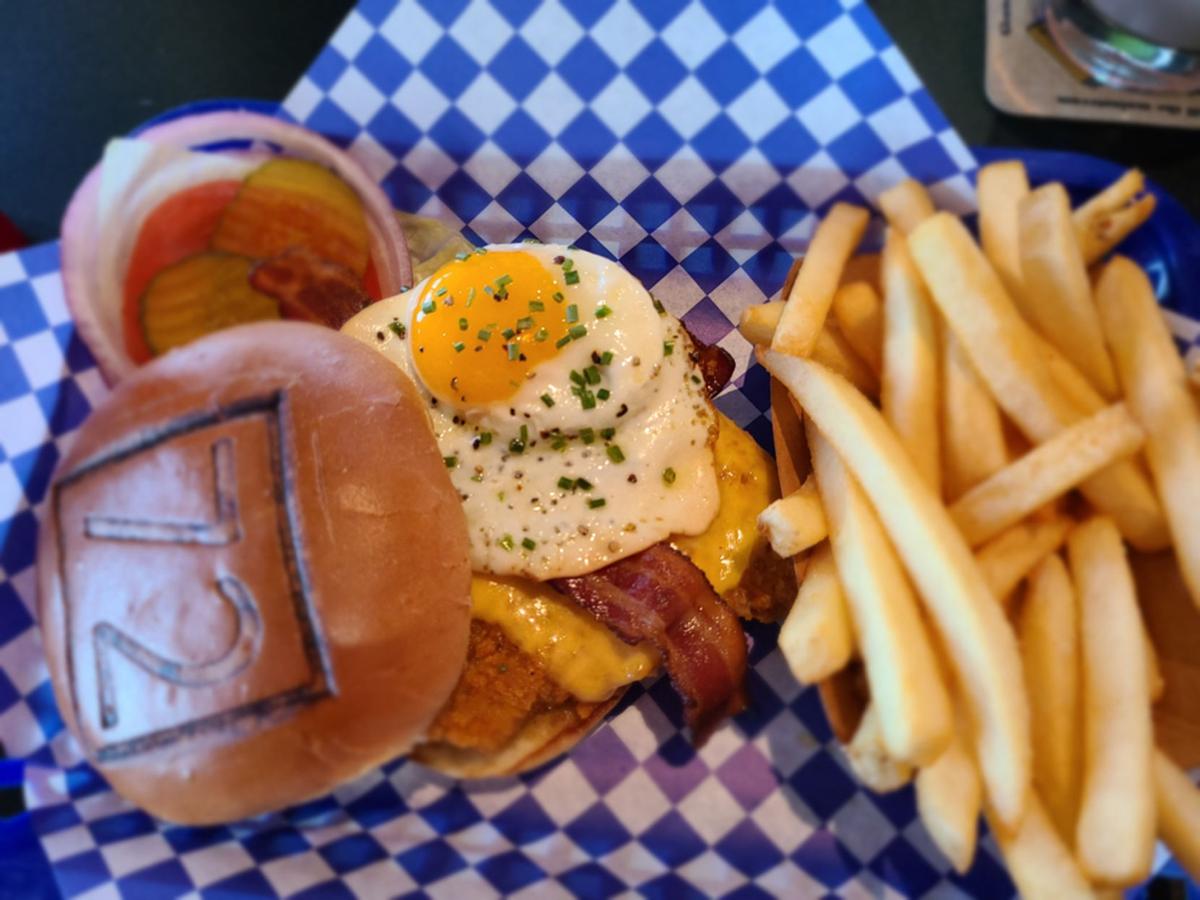 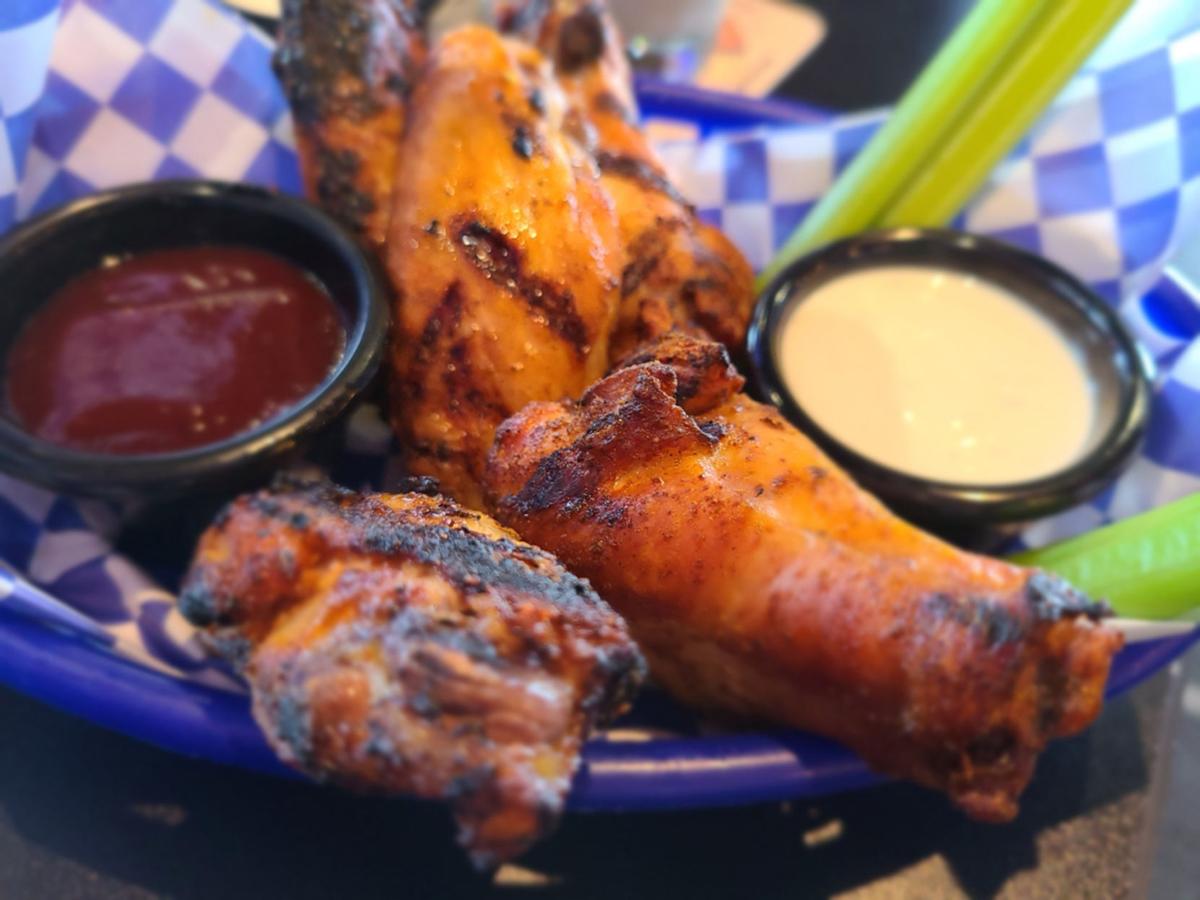 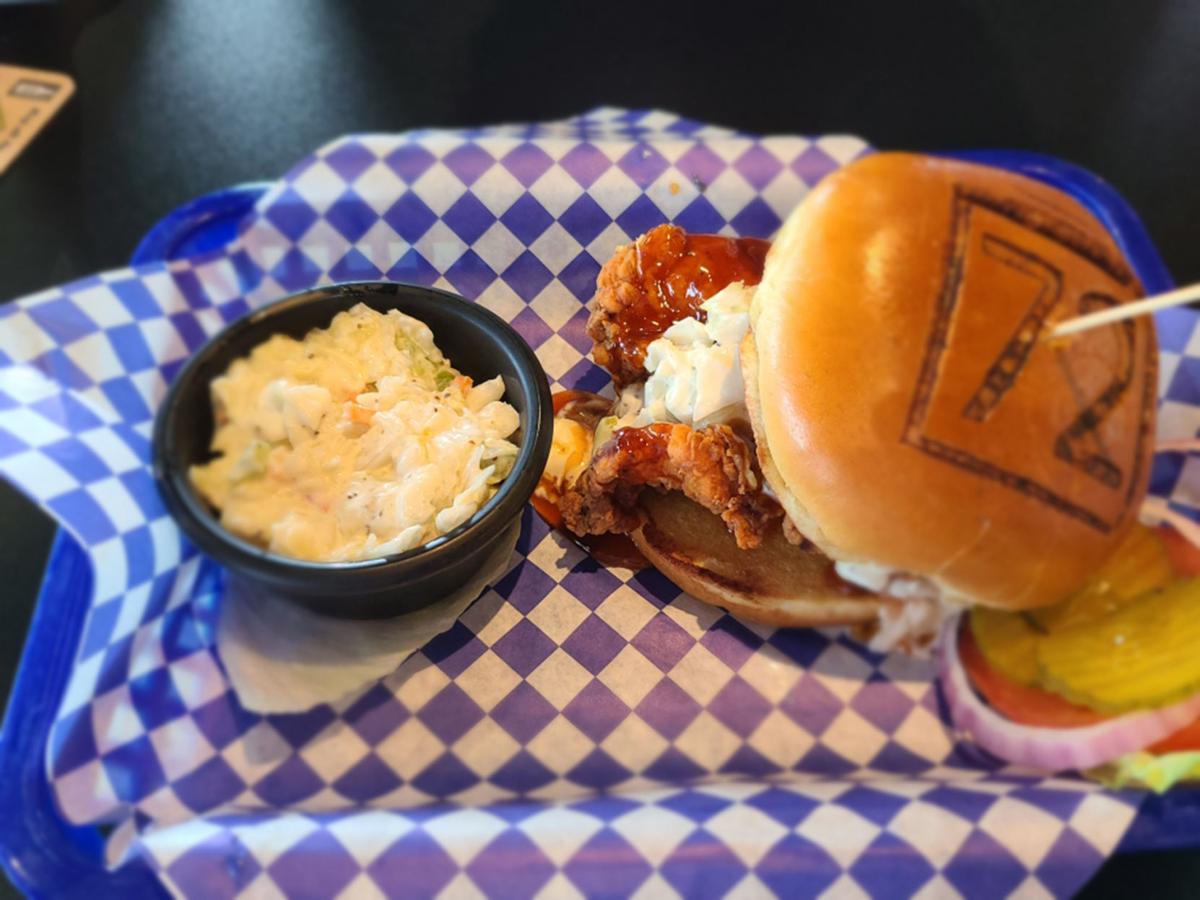 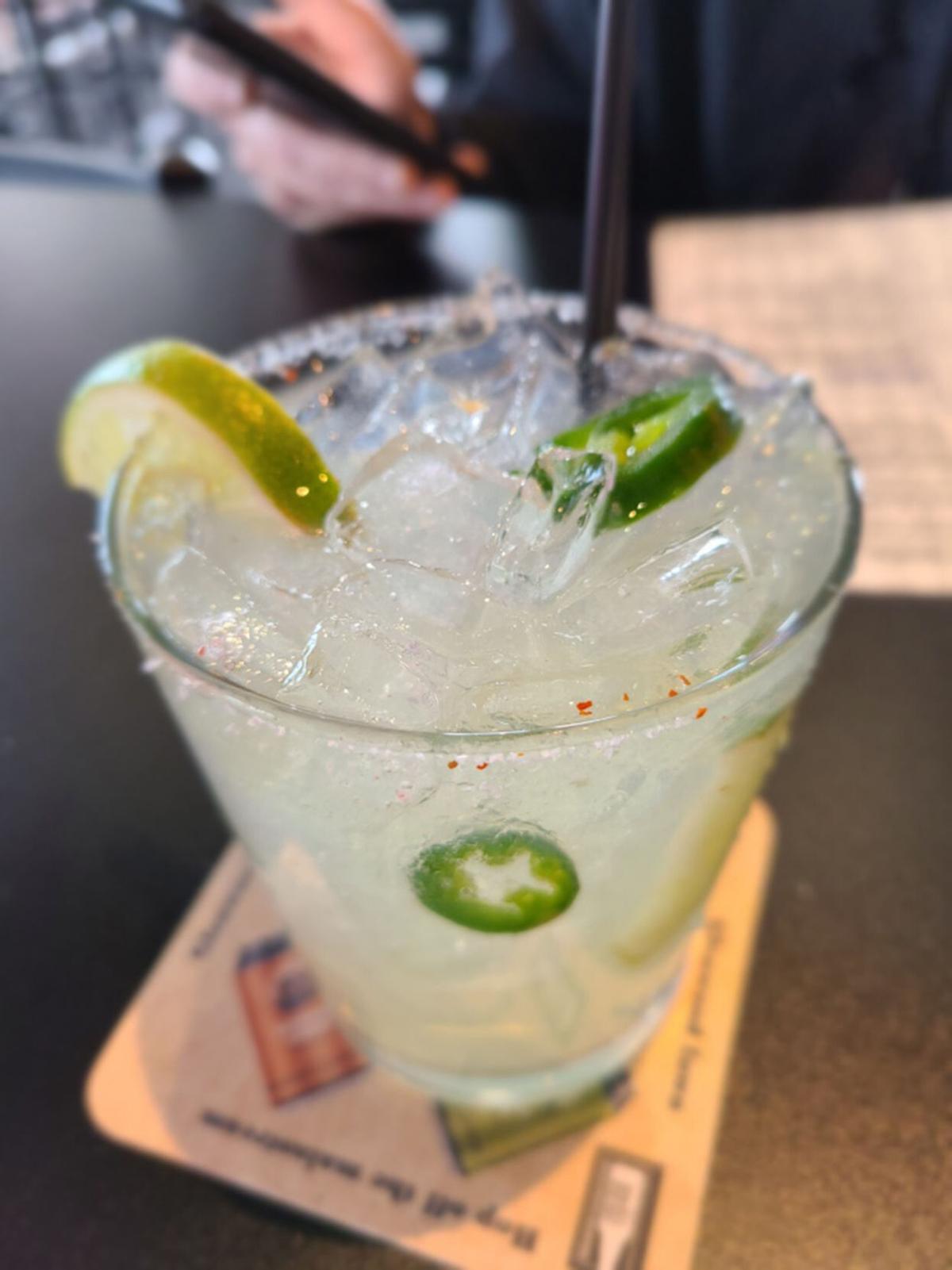 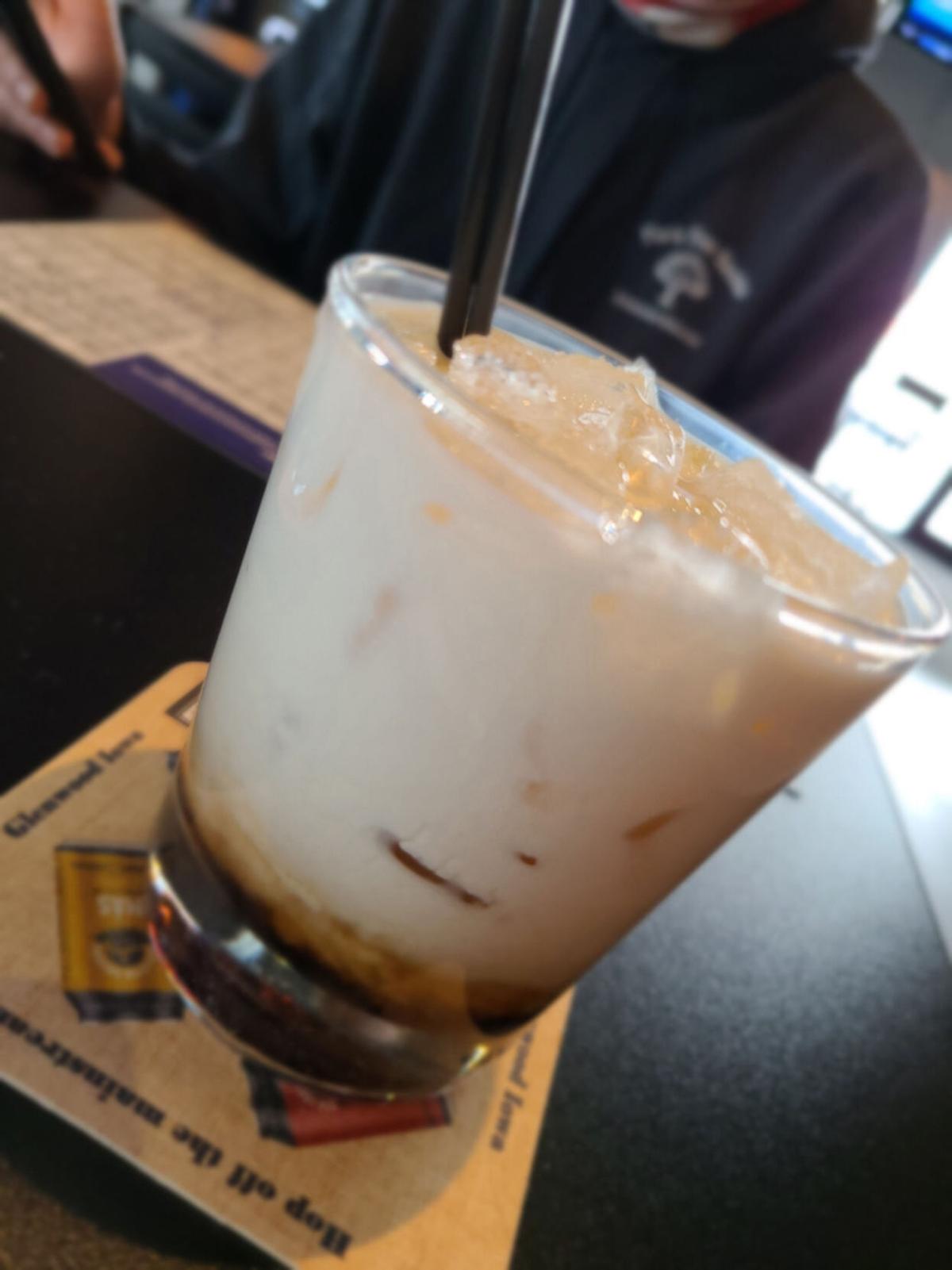 I’ve been eyeing the menu at 72 Table & Tap for about a year now.

The menu took risks — most of which sounded delicious — at the newer Ralston-area neighborhood bar and grill.

A few weeks ago, after another five-star recommendation in the Omaha Food Lovers Facebook group, I ventured down 72nd Street accompanied by my boyfriend, who is always down to eat.

Upon arrival, the place was nearly-empty, aside from a large group, and we quickly sat ourselves.

We requested a couple of waters from our server, before diving into the drink menu.

The taste of Skrewball peanut butter whiskey was strong in the White Russian, which offered the perfect twist on a classic.

The margarita was refreshing, with the perfect hint of jalapeno. This is a must-order for anyone who enjoys a good margarita.

Moving on to appetizers, we settled on a half-order of the T&T Smokehouse BBQ Wings. Described as “beer brined and BBQ spice rubbed, smoked in house and chargrilled to order,” these wings are some of the best I’ve had in the Omaha area.

A self-proclaimed wing snob, I was blown away by the five meaty, juice wings, chargrilled to perfection. Served with a side of the house barbecue sauce and a requested side of ranch, the house sauce was pretty average, though to be honest, these wings hardly needed a dipper.

For lunch, we both chose hearty sandwiches.

The crackers provided the perfect light and flaky crust, with the toppings suggesting a flawless hangover cure.

The honey habanero sauce provided a delicious sweet chili flavor that would have wow-ed even those who aren’t fans of spicy.

Though not typically a fan of coleslaw, this sweet mixture provided a satisfying additional crunch to the top of the sandwich.

And, the fries were good.

Though there were many other items we wanted to try, we still ended up with leftovers from what we ordered.

Other items that piqued our interest were the crab rangoon dip and unique burgers. The Threeway Chili Burger is served on a warm cinnamon roll with cream cheese icing and the Fat Elvis is topped with peanut butter, grape jelly, bacon and a fried banana.

Prices were pretty on par for a typical bar and grill. Additional menus on the table suggested a number of good deals for daily specials and a 7-day happy hour from 3 to 6 p.m. An outdoor patio begged for warmer weather.

The standout service rounded out an enjoyable late lunch at 72 Table and Tap. We’ll definitely be back for more.