Are you in Ralston?
Share this
Only $5 for 5 months

You are driving around Ralston looking for a place to stop for lunch.

Suddenly, the smell of pasta hits you as you drive south on 84th Street just past Q Street, and you decide Spaghetti Works gets the nod.

After downing a second plate — beer cheese this time — your bill arrives at the table. There’s a restaurant tax included. Is the tax going to Ralston? Or Omaha?

The answer is Omaha.

Landlocked in all directions, it’s not always clear if one finds himself or herself in the Ralston city limits.

City Clerk Rosie Russell said people generally have a good idea if they are in the city or not.

She said where most of the confusion comes from is when people want to report potholes to the city, and staff in some cases has to tell them it’s an Omaha pothole.

The other cause for confusion is when developers want to know if they are in Omaha or Ralston so they can follow proper building codes and ordinances.

Russell said the border streets are the areas where confusion might arise. To find out for sure if something is or isn’t in city limits, call City Hall staff at 402-331-6677.

So, how well do you know Ralston? See if you can correctly pick out which of these locations are in Ralston.

The entrance to the city of Ralston at 72nd and Main Streets. 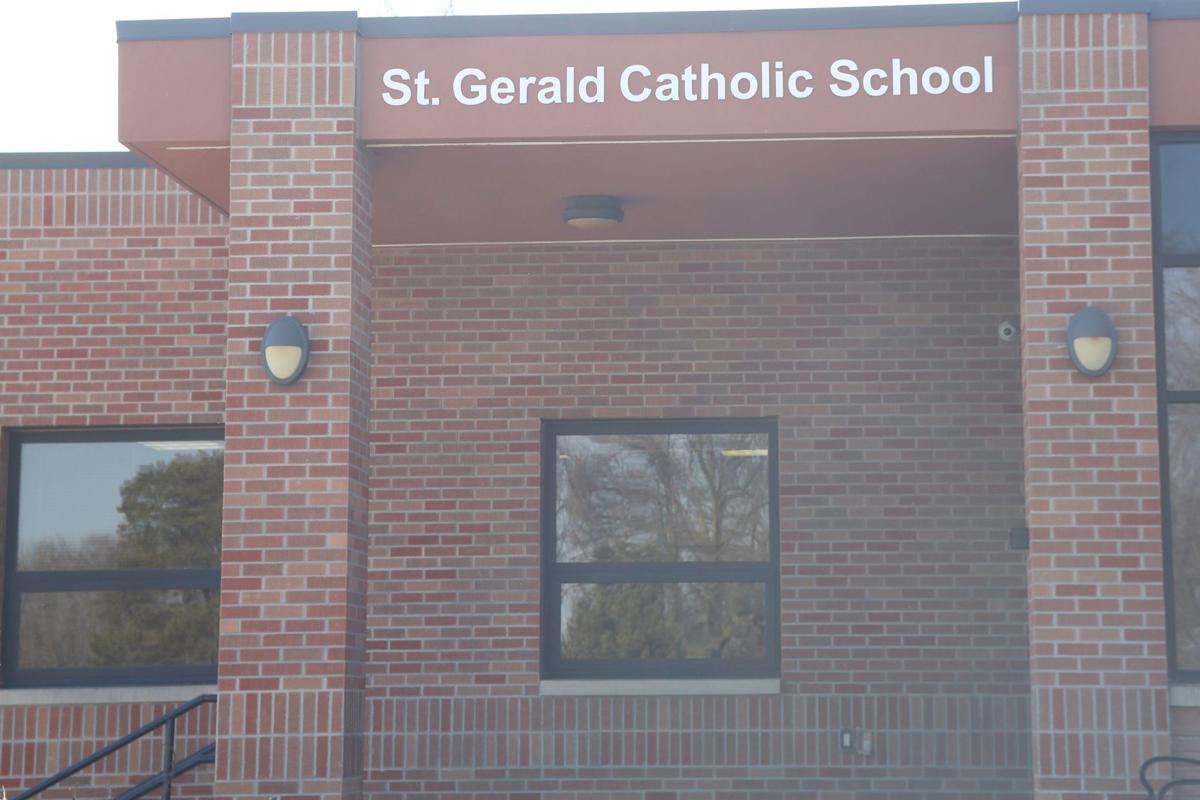 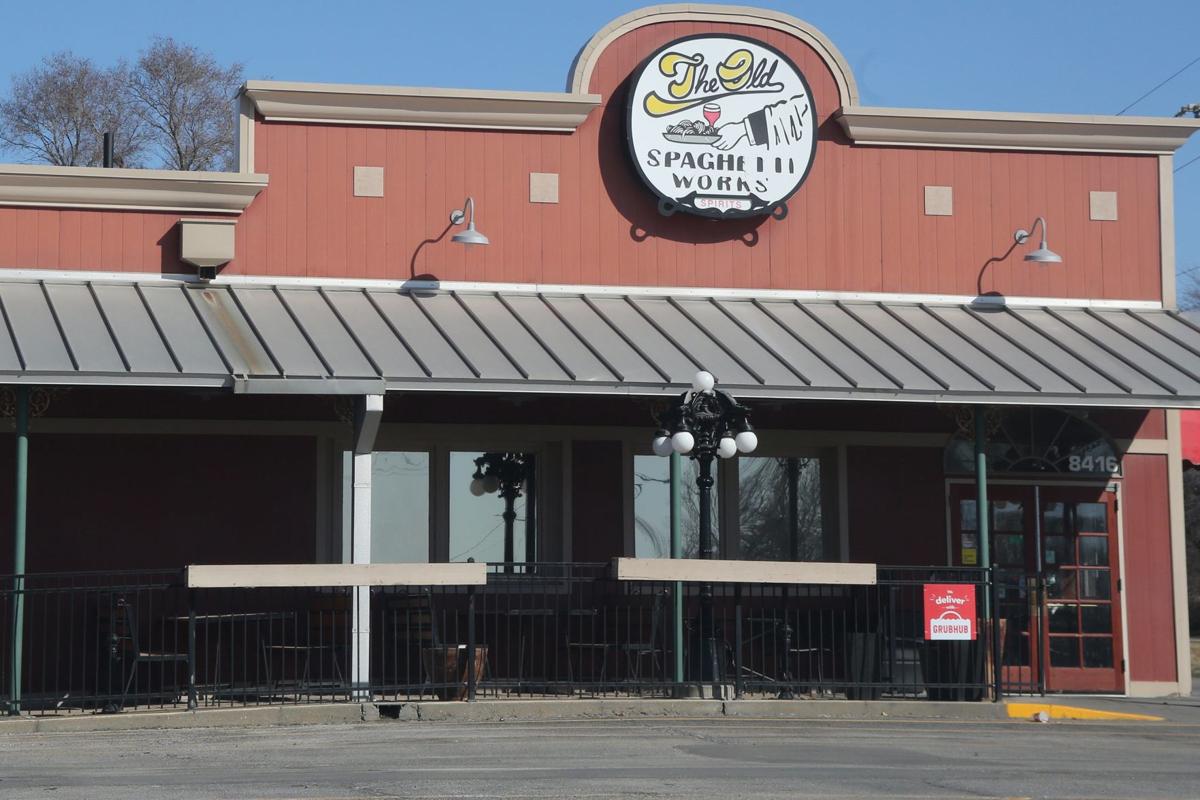 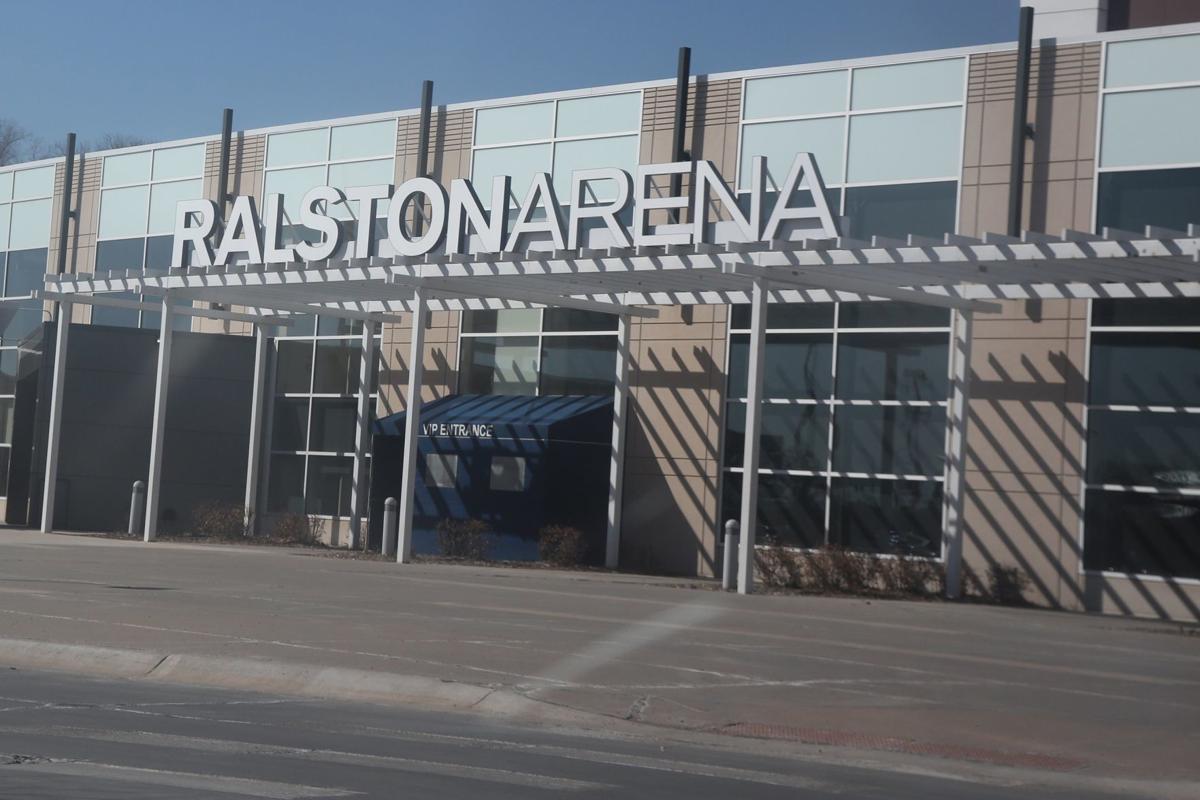 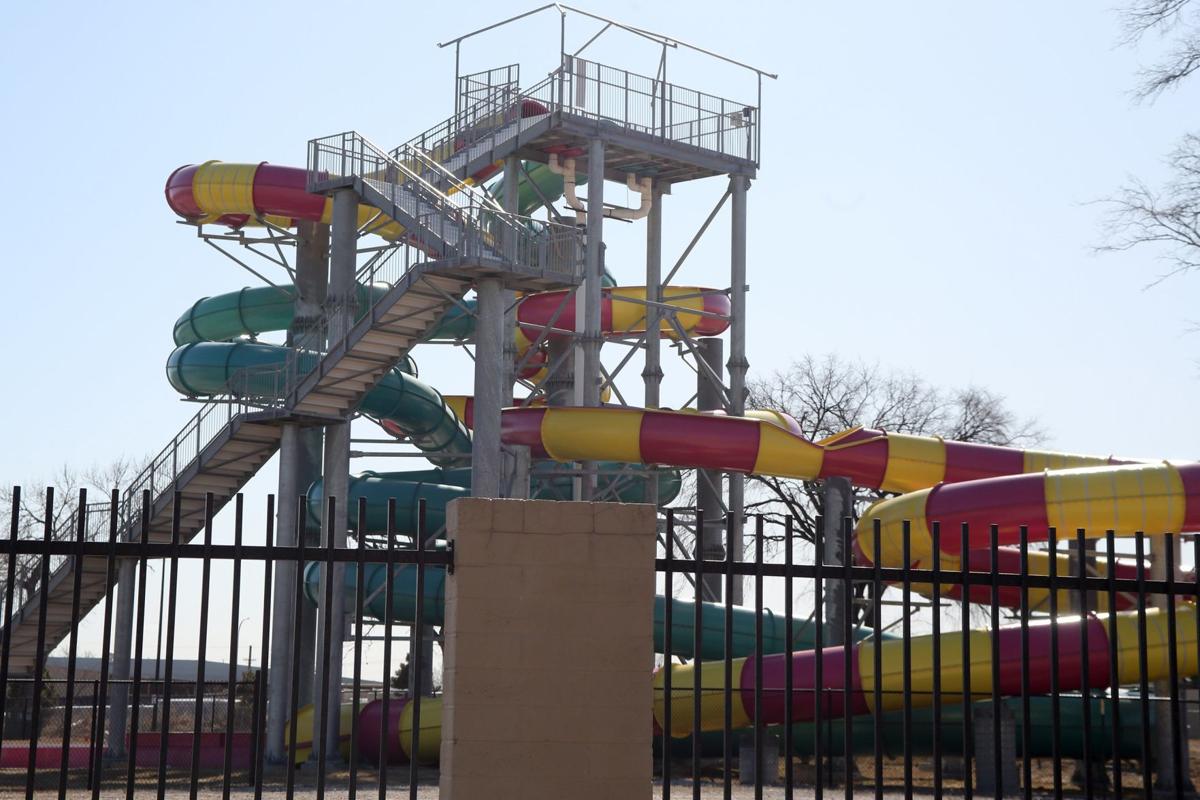 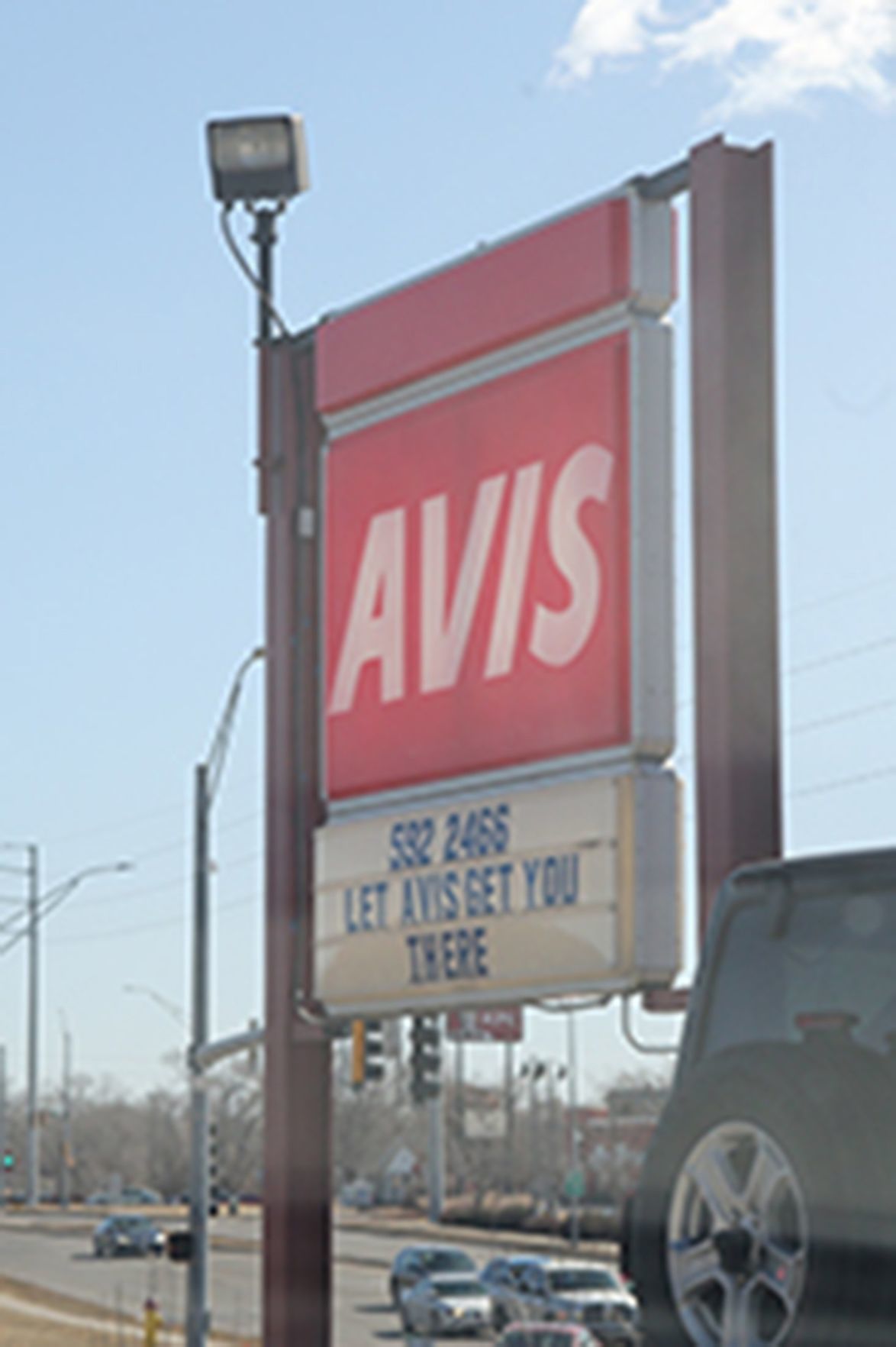 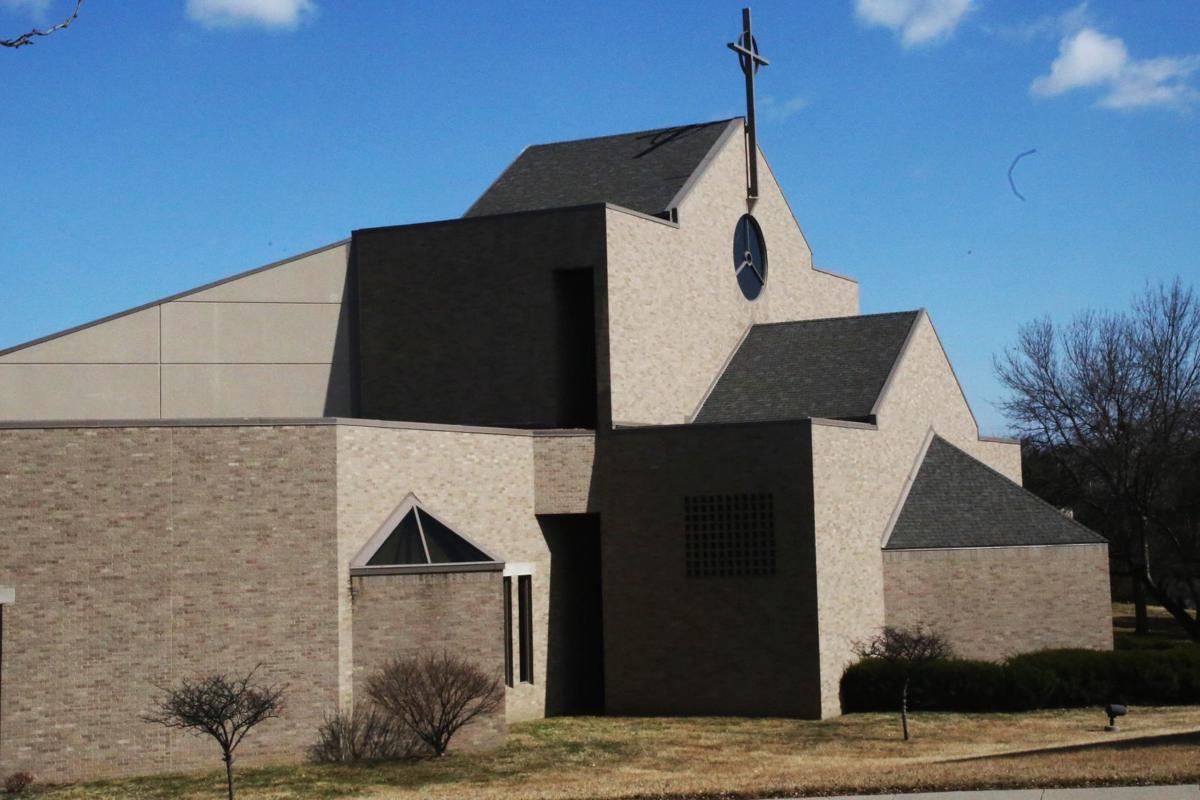