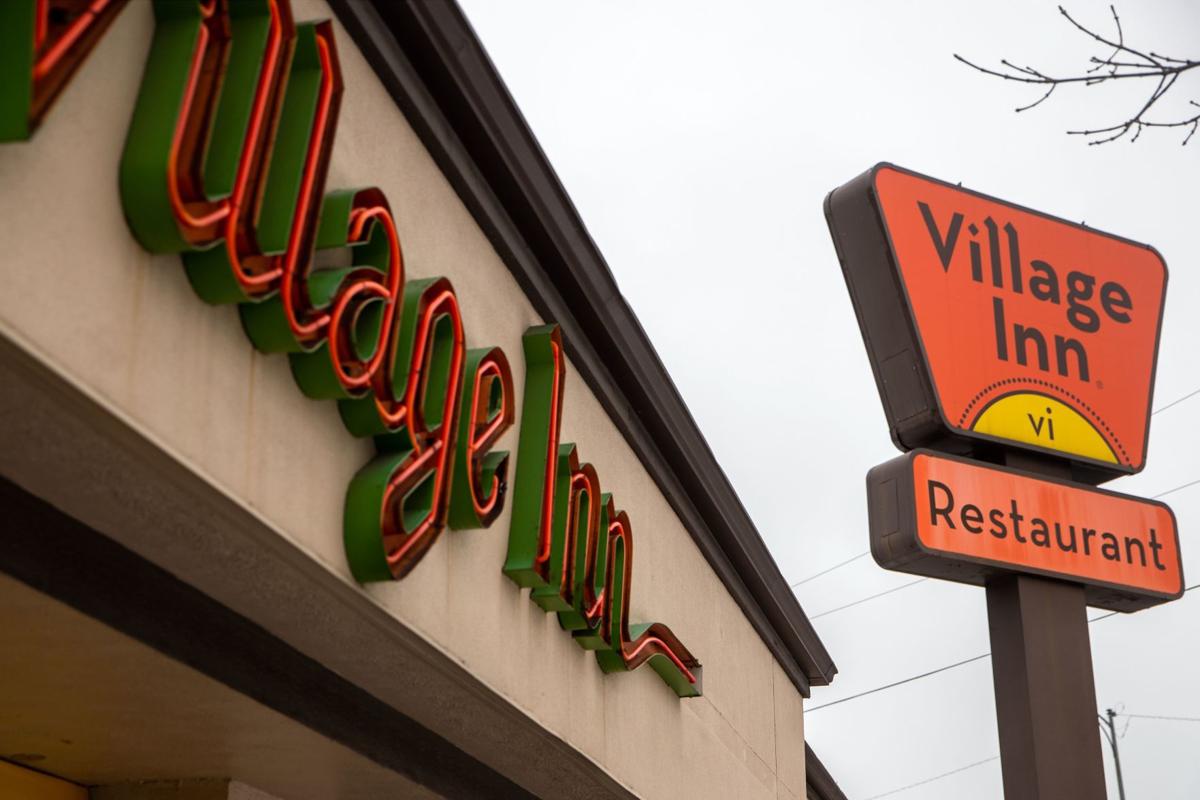 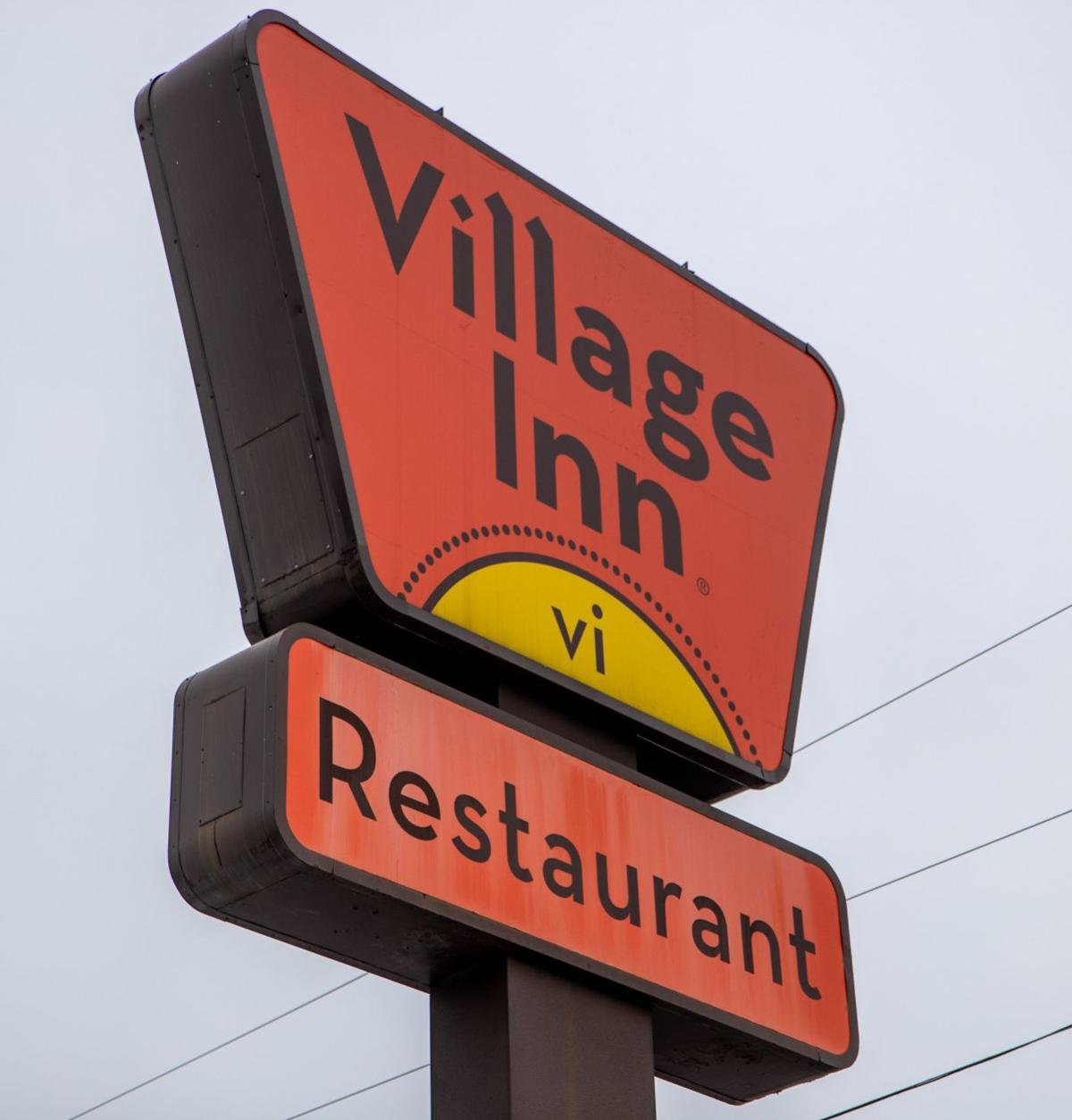 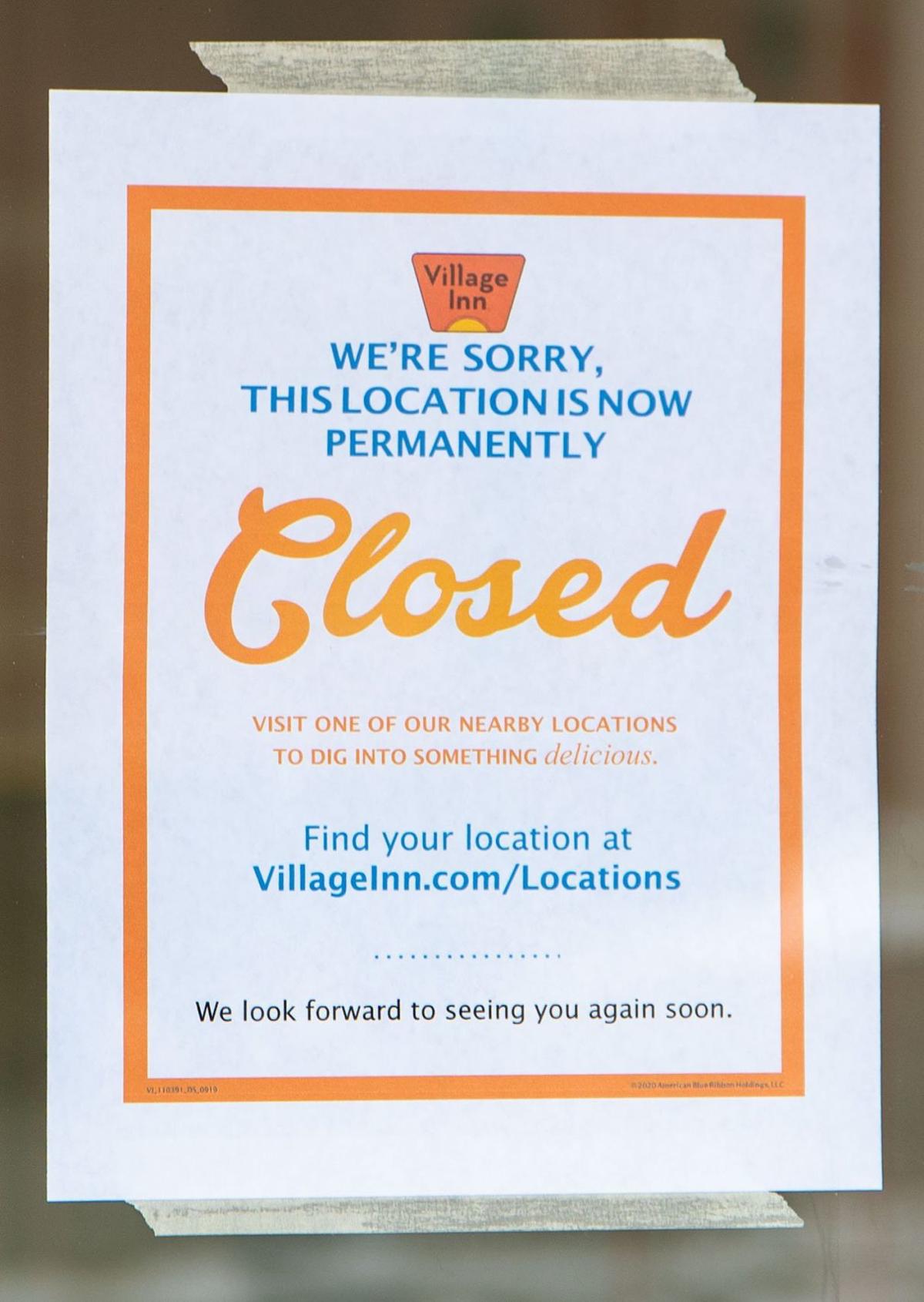 One of Omaha’s Village Inn restaurants has closed following a declaration of bankruptcy this week by the breakfast chain’s parent company.

The Village Inn near 44th and Dodge Streets had shuttered by Wednesday morning. A sign on the door said the location is “permanently closed” and a call to the store went to an automated message.

The Omaha location was one of 33 restaurants in several states recently closed by American Blue Ribbon Holdings, which filed for Chapter 11 bankruptcy on Monday. Some of those closures included Bakers Square restaurants, a casual dining chain without a presence in Nebraska.

Another 17 restaurants had been closed in the last two years, court filings show. Those included a Village Inn in Lincoln. The company reported losing $11 million in 2018 and $7 million in 2019.

Village Inn’s website still lists several open locations in Nebraska, including seven in Omaha, two in Bellevue, one in Papillion and four in Lincoln. Council Bluffs also has two locations.

The Village Inn off Dodge had operated there for several decades. The World-Herald in 2017 chronicled the life of a waitress who had served tables at the restaurant for 45 years.

28 Omaha metro area restaurants that have closed since last year

Mouth of the South

Dao Sayavong said the fire began in the kitchen after her husband fell asleep. She expects the restaurant to reopen in about a month.

Pudgy's Pizzeria in west Omaha will close next month

Phil "Pudgy" Cerra and his wife, Beth, opened the west Omaha restaurant in 2008. Pudgy passed away from cancer in 2014, and Beth ran the restaurant until an ownership change last year.

Grace: In a notoriously tough business, what makes a restaurant stick in Omaha?

The recent closing of Petrow's was another gut-check in a changing city. A string of Omaha restaurants have closed this year, including Jazz Louisiana Kitchen, Michael's Cantina, Amato's and Gerda's.

Flaming dessert cart catches on at this Omaha restaurant

The Wednesday night dessert cart has been a hot seller for Vincenzo's Ristorante in Omaha.

The Girl Scouts Spirit of Nebraska Council will begin to sell cookies on Feb. 7, with booths around town opening on Feb. 14.

As if Kit Kats weren't perfect before, here's a mint version

Have you ever wished Andes mints were bigger? Like the size of a Kit Kat bar? Your wish has been granted. Kit Kat Duos are in stores near you.

Dedicated foodies in Omaha would say this about the Saddle Creek Breakfast Club: The food is delicious, but good luck getting a table, especia…