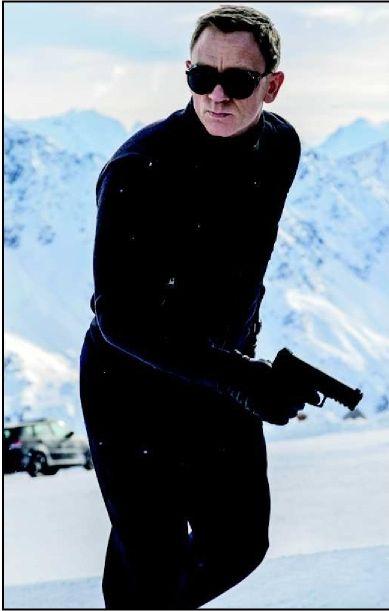 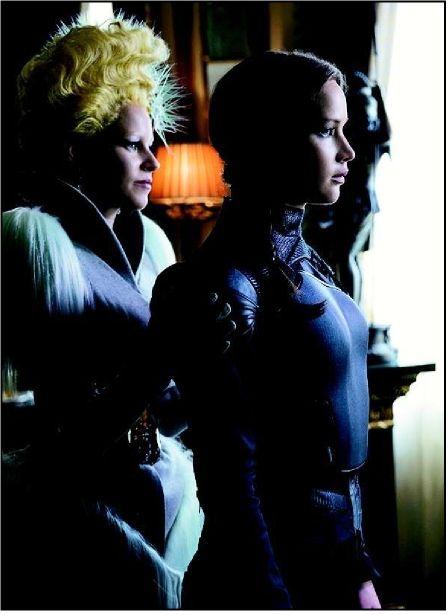 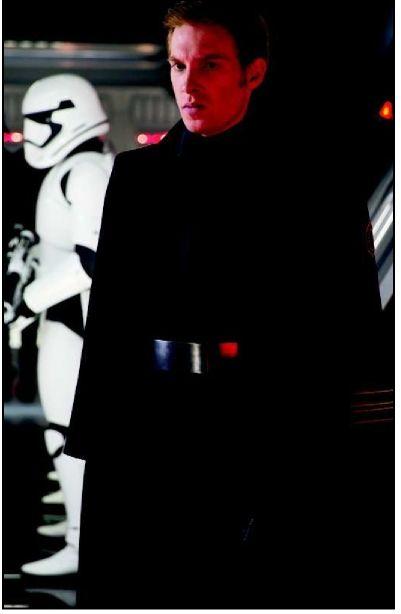 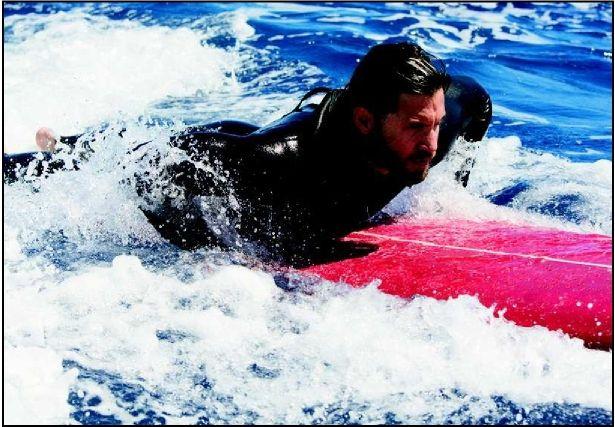 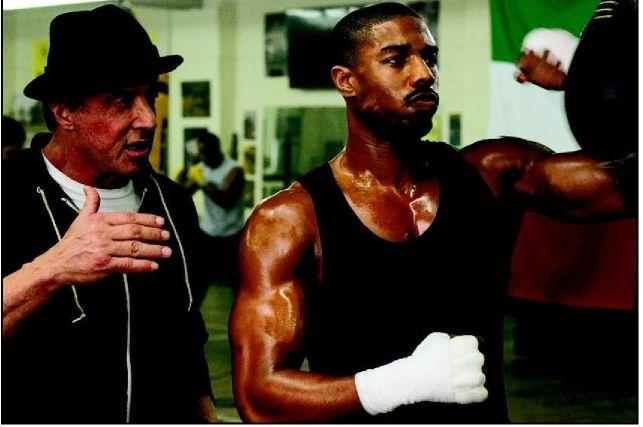 "The Danish Girl" and other British-accented, film-fest-pedigreed biopics tend to go over better with critics, cinephiles and members of the motion picture academy than they do with an audience of Average Joes. Fortunately, there are several reliable crowd-pleasers of the sequel/reboot variety mixed in with the prestige awards fodder this season. Among the most anticipated of the holiday popcorn pics:

"Skyfall" director Sam Mendes returns with what may or may not be Daniel Craig's last outing as James Bond. (Craig is under contract to star in a fifth Bond movie.) Here, secret agent 007 faces off against Christoph Waltz's Franz Oberhauser, an ice-veined psychopath referred to in leaked Sony emails by the name of an earlier Bond villain who has been portrayed by almost as many actors as Bond himself. (Opened Friday, PG-13)

The four-film saga of Katniss Everdeen (Jennifer Lawrence) comes to a conclusion in this finale to the dystopian sci-fi action series about a rebel uprising against an autocratic regime structured around gladiatorial spectacle. (Opens Nov. 20, PG-13)

Virtually certain to be a blockbuster, director J.J. Abrams' sequel to the beloved sci-fi saga is set 30 years after 1983's "Return of the Jedi," ensuring that your favorite returning characters — Luke, Leia, Han — will look realistically, er, seasoned. It's inarguably the most hotly anticipated movie this holiday season. (Dec. 18, not yet rated)

This reboot of the 1991 thriller about an FBI agent investigating bank robbers expands its stunts beyond surfing and sky diving to include snowboarding, rock climbing, BASE jumping and wing suiting. Luke Bracey and Edgar Ramirez star in the roles originated by Keanu Reeves and Patrick Swayze, respectively. (Dec. 25, not yet rated)