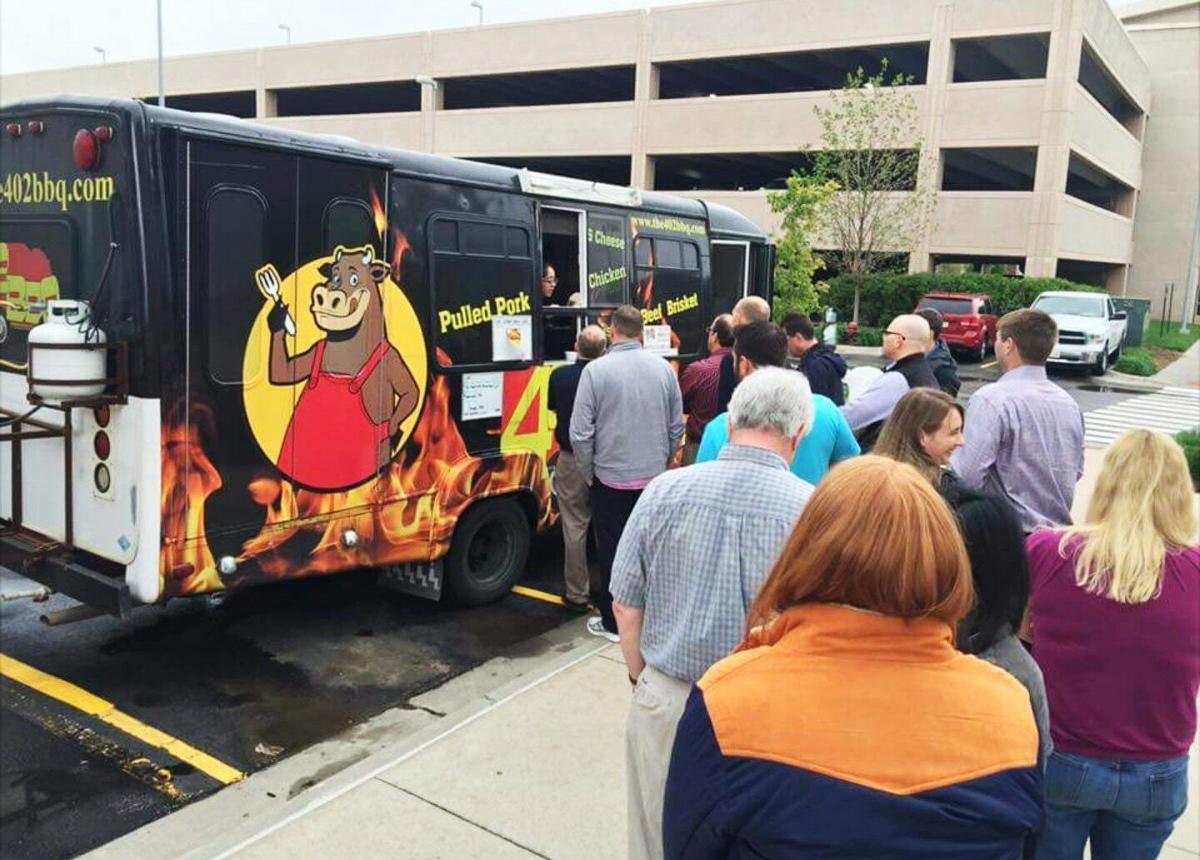 In August, Kelly Partusch will begin offering 402 BBQ's award-winning menu in a former Crane Coffee location near 84th Street and Frederick Avenue in Omaha. That endeavor is likely to sideline her food truck, she says, since she's the business' sole employee. 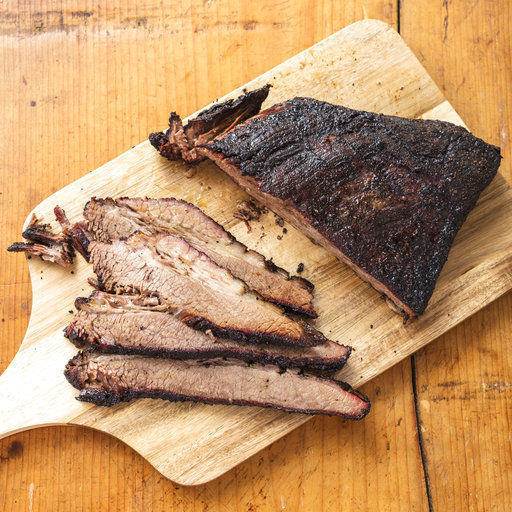 Brisket is among several sandwiches that will be offered when the 402 BBQ food truck gets a brick-and-mortar store in August.

The owner of a seven-year-old barbecue food truck plans to open a brick-and-mortar store near 84th Street and Frederick Avenue in August.

Kelly Partusch, who started the mobile 402 BBQ with her late husband, Todd, is moving into the former location of Crane Coffee near the Tangier Shrine Temple.

She plans to offer only takeout for now, tentatively between 11 a.m. and 4 p.m. Monday through Saturday.

She hopes to offer many items from the truck, including pork, brisket and turkey sandwiches with a variety of homemade sauces. One popular sandwich includes the truck’s signature mac and cheese. She also has burnt ends and sides such as kale salad and cheddar jalapeño cornbread.

Partusch said her husband was the force behind the eatery. He had been a carpet installer and she was a paralegal before they started their food venture.

See our interactive map of takeout locations in Omaha

“He was a barbecue guy and he wanted to open it. He hated laying carpet and it was hard on his knees,” she said. “His dad taught him how to cook. He was good at it.”

Kelly had no background in barbecue but learned the craft from Todd, who fought cancer for more than three years before he died in 2019. He created every dish on the food truck menu, and had won awards for many.

So far, she’s the only 402 BBQ employee, so she may not operate the food truck once the store opens. She plans to continue catering.

In the meanwhile, however, she will continue to post food truck locations on her Facebook page each week.

These are the best Omaha BBQ restaurants, according to the Nebraska Barbecue Council

At look at the city’s 37 essential restaurants

Forget about the workday blues: It's National French Fry Day.

Here are some places in Omaha to try if you're craving a crunchy-on-the-outside, fluffy-on-the-inside potato stick that’s fresh out of the fryer.

Next up at the Playhouse: Pop rock with Billy McGuigan and 'Cancelled Cabaret'

Nobody knows when the industry will rebound as closings occur because of coronavirus, but many local chefs and owners remain committed to their craft.

Leo's Diner in Benson closed due to coronavirus and won't reopen; restaurant is for sale

A Facebook post said Leo's wouldn't resume serving in August as planned and cited increasing coronavirus cases as one reason.

Barbecue from Swine Dining holds up well in takeout boxes if you're not ready to return to the dining room. On two trips, we found some of the best ribs and brisket we’ve had in a long time

In August, Kelly Partusch will begin offering 402 BBQ's award-winning menu in a former Crane Coffee location near 84th Street and Frederick Avenue in Omaha. That endeavor is likely to sideline her food truck, she says, since she's the business' sole employee.

Brisket is among several sandwiches that will be offered when the 402 BBQ food truck gets a brick-and-mortar store in August.