The event will feature a procession through Little Italy, a Catholic Mass, ceremonial lighting of the festival arch, a bocce ball tournament and more.

Many of the activities have endured since Sicilian immigrant Grazia Bonafede Caniglia founded the festival in 1925 at Sixth and Pierce Streets in Little Italy. She wanted to give Italians a connection to their former home and faith in their new one.

The festival faced a couple of challenges this year: It was rescheduled from early June to this weekend because of the ongoing COVID pandemic and it was forced to move from Lewis & Clark Landing downtown because of riverfront revitalization work.

It’s now in front of St. Frances Cabrini Catholic Church and the Sons of Italy Hall on South 10th Street, near its original location.

“We are extremely excited to be back in the neighborhood where it all started,” festival president Todd Procopio said when the move was announced this spring.

St. Lucia is the patron saint of Syracuse, Sicily, where, historians say, she was martyred in 304 A.D. She is also the patron saint of authors, laborers, salesmen and glaziers, among other vocations. Celebrations of her life have been held in numerous countries.

The Omaha festival has its own band, which will play each day. It’s one of the older marching bands in the Midwest. Italian food also is available.

The annual festival Mass at St. Frances Cabrini Catholic Church is at 11 a.m. Sunday, with the Santa Lucia procession through Little Italy starting at noon.

For a complete schedule and other information, go to santaluciafestival.com.

Only about a dozen people were waiting when the Holland Center box office opened at noon to sell tickets for the popular Lin-Manuel Miranda musical.

After a year of virtual jazz, the Jazz on the Green concert series returns to Turner Park

Lee Turkovich, a spokesperson for Omaha Performing Arts, said the organization is excited to kick off the annual event after COVID-19 precautions sent the jazz to a virtual format last year.

Thousands of people gathered in the Midtown Crossing park for the first Jazz on the Green concert of the summer, which featured Sammy Figueroa and a Latin jazz ensemble. 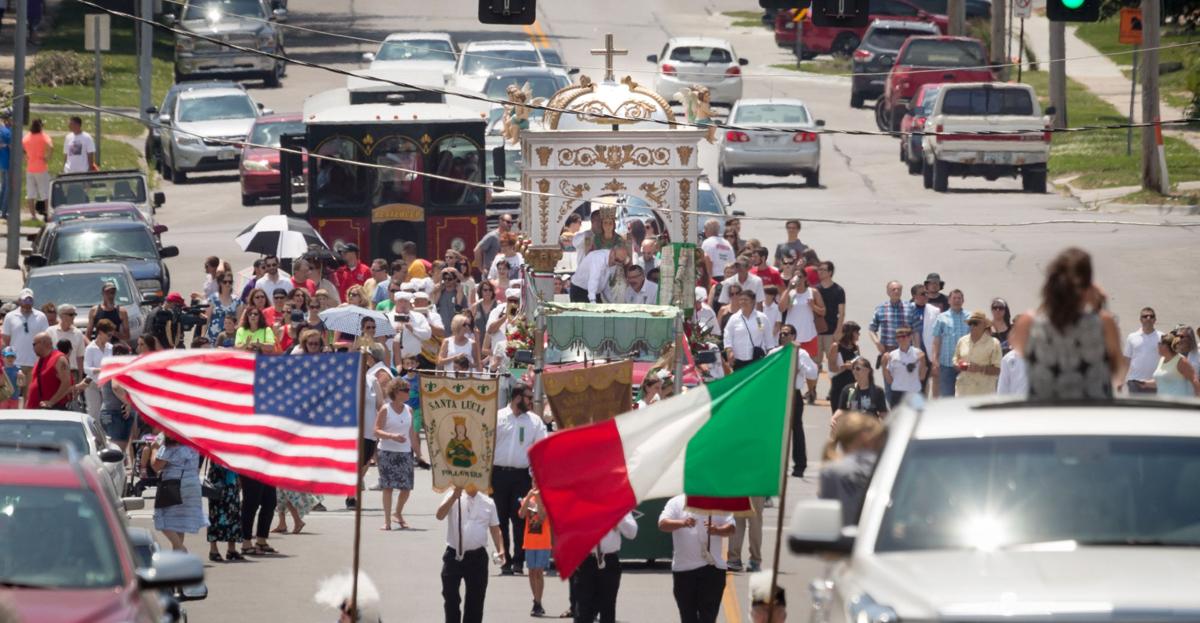 The Santa Lucia Festival procession rolls north on 10th Street in 2017. The 96-year-old festival is this weekend in Omaha's Little Italy community. 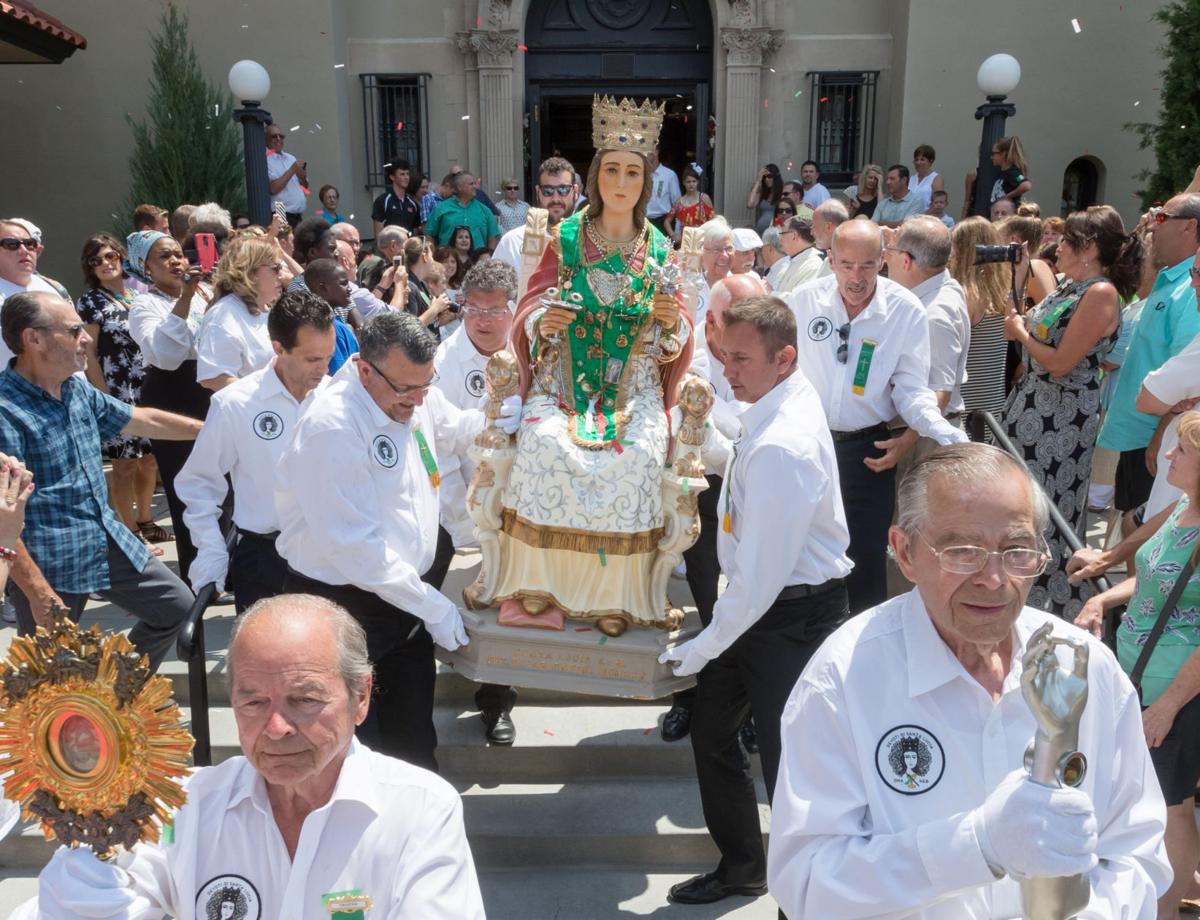 The statue of St. Lucy is carried from St. Frances Cabrini Church in 2017 for the annual Santa Lucia Festival at Lewis & Clark Landing. The event is at 10th and William Streets in Little Italy this year.