Chanticleer Community Theater has an online musical Christmas card for anyone who wants to tune in.

On Christmas Eve 1943, the Feddington Players are broadcasting from a hole-in-the-wall studio in Newark, New Jersey. Their modern take on “A Christmas Carol” is plagued by missed cues, blackouts and even noisy plumbing.

And the lead in the show, a veteran actor who has never performed on the radio, isn’t helping with his over-the-top theatrics.

Daena Schweiger is the director.

Hoff Center in the Bluffs

The Hoff Family Arts & Culture Center is closing temporarily because of the spike in coronavirus cases, but that doesn’t mean it will be dormant.

A number of online classes are coming up, and Pottawattamie Arts Culture and Entertainment has a growing list of other online content which can be found at paceartsiowa.com, its YouTube Channel and its Facebook page. Podcasts and audio recordings also are available via SoundCloud.

PACE manages the center and assists its tenants, which include the Chanticleer Community Theater, American Midwest Ballet, visual artist studios and the Kanesville Symphony Orchestra.

“Our highest priority is the health and well-being of all patrons, partners, performers, artists, staff and volunteers,” said Danna Kehm, chief operating officer for PACE. “Digital is the only safe stage and gallery for us right now.”

“Of course, nothing can replace the shared experience of a live theater audience, a pottery class, or looking at a painting up close,” Kehm said in a press release. “Until we can meet again, in person, we look forward to seeing everyone online.”

School break during a pandemic doesn’t sound too exciting.

Muppets, mysteries and myths might change that for your kids.

The Durham Museum is offering three virtual winter camps that will run through the end of December. The camps are aimed at kids in first through fifth grade and are available in morning and afternoon sessions.

» “The Jim Henson Exhibition: Imagination Unlimited,” Dec. 14-18. Each day features exhibit tours and activities related to a different project from Henson himself.

» “Unsolved Mysteries at the Museum,” Dec. 21-23. Campers learn what it’s like to be a true historian as they probe mysterious creatures, legends and structures.

» “Myths and Legends,” Dec. 28-20. Campers will relish stories of monsters, pirates, kings and queens, both real and imagined.

Photos: Christmas in the Omaha area through the years

Blue Barn to have shows around bonfire, offer online viewing

The Blue Barn Theatre will be having some bonfires in the next few months. 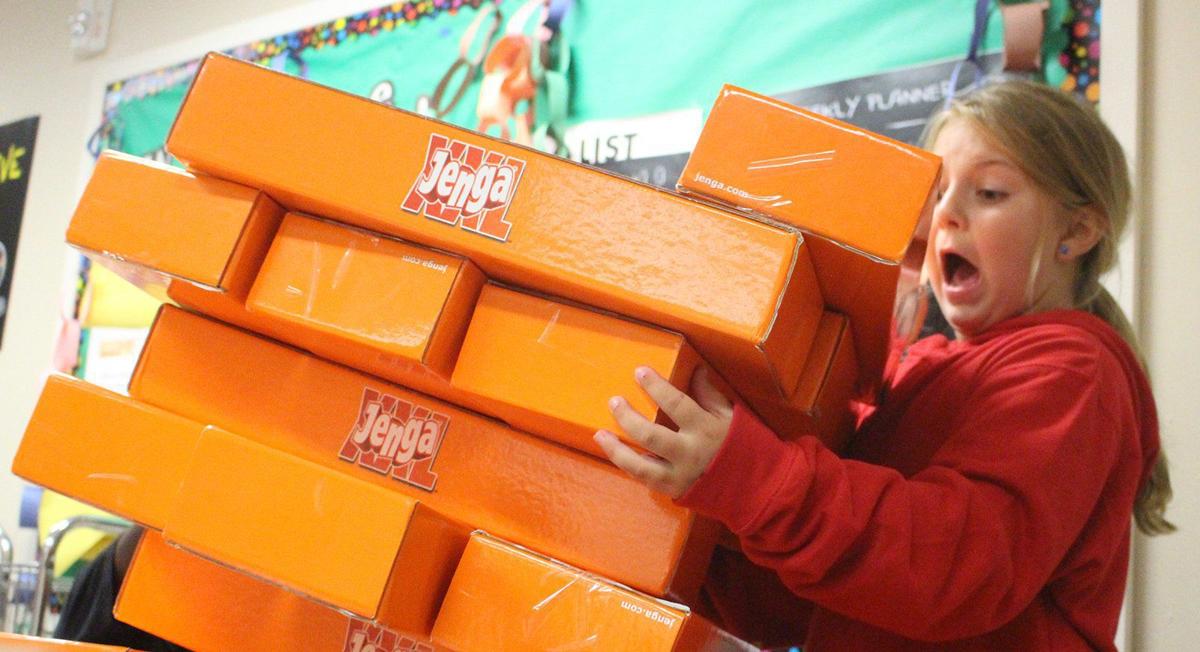 Camper Elle Vail reacts to toppling Jenga blocks during a camp at the Durham Museum. This winter's offerings, all virtual, feature activities related to historic mysteries, myths and legends and the work of Jim Henson. 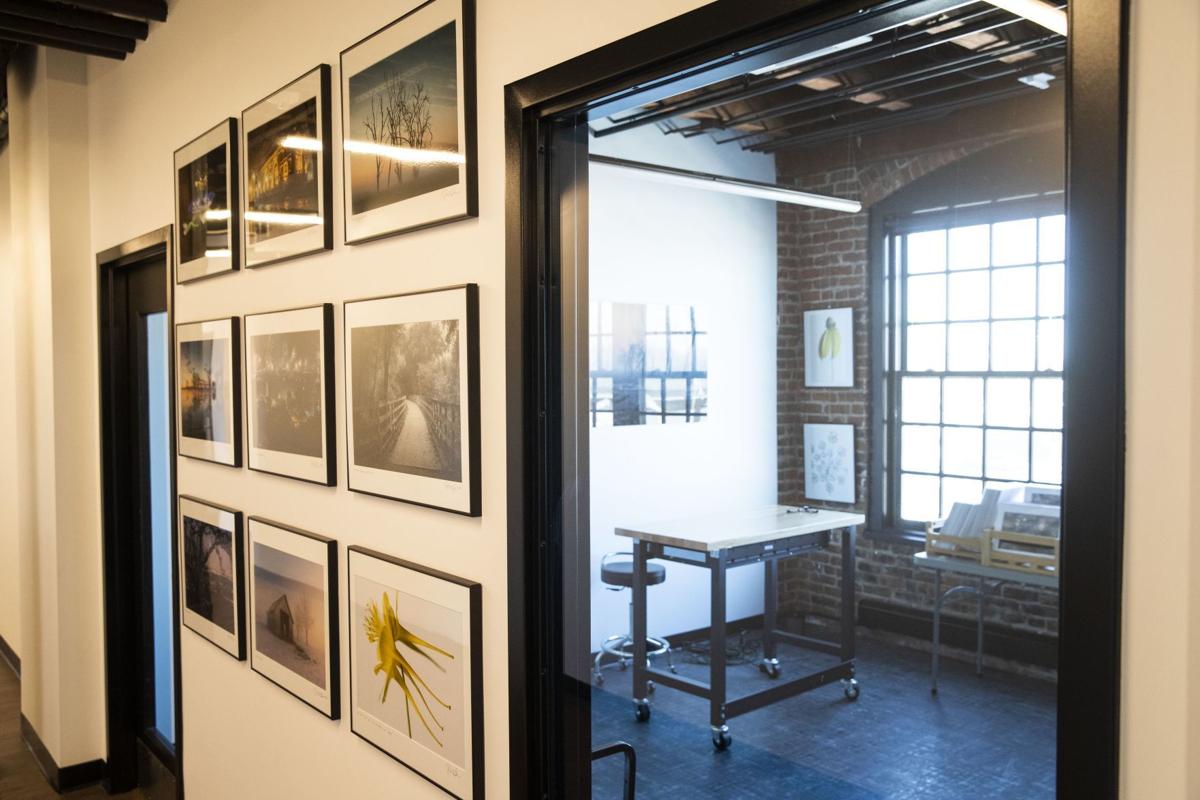 Art classes from the Hoff Family Arts and Culture Center in Council Bluffs will be virtual while the building is temporarily closed because of rising coronavirus cases.