The new musical at the Rose Theater examines what might happen when the teen children of Disney villains attend school with the kids of Disney heroes.

“Disney’s Descendants” is onstage at the Rose through Oct. 10. It combines elements of the first two animated “Descendants” movies.

Some of the characters include the offspring of “Aladdin” villain Jafar, Cruella de Vil from “101 Dalmatians” and Belle and her prince from “Beauty and the Beast.”

It gives kids a lot to think about: Does your background determine your destiny? Can a young person fight against the status quo? And can disparate sides work together for the common good?

“I am thrilled to be able to have these very real, very prevalent and very current issues of questioning and stepping away from what the last generation did to blaze your own trail seen through the incredibly colorful, vivid, out-of-this-world lens of Disney,” said guest director Katherine M. Carter.

She said audiences can expect the usual Disney romance and crushes. But, she added, the musical is more focused on being there for friends, loyalty and camaraderie and lifting each other up.

In their script, writers Nick Blaemire, Madeline Smith and Matthew Tishler say the story “is a musical about empathy, tolerance and acceptance. We hope this show can be a reminder that wherever we come from, we are better together.”

Tickets are $27 for the main floor and $22 for the balcony. Performances are at 7 p.m. on Fridays and 2 p.m. Saturdays and Sundays. Masks are required for everyone.

The musical adaptation of the 1988 hit movie “Big” opens Friday at the Bellevue Little Theatre.

In the film and the stage version, 12-year-old Josh Baskin grows up overnight after he makes a wish on a fortune-telling machine at a traveling carnival. He desperately wants to be a boy again until he gets comfortable as an adult, but in the end, he just wants to go home.

The musical, directed by D. Laureen Pickle, opens Friday night and runs for three weekends, closing Oct. 3. Shows are Fridays and Saturdays at 7:30 p.m. and Sundays at 2 p.m.

Seating remains limited because of social distancing and masks are required.

Visit bellevuelittletheatre.weebly.com or call 402-291-1554 for tickets and more information.

Durham Museum exhibits will be free on Saturday

The current traveling exhibit at the museum is “James Cameron: Challenging the Deep.”

You can download a Museum Day ticket for two at SmithsonianMag.com/museumday. You’re limited to one ticket per email address.

The Durham Museum is an affiliate of the Smithsonian Institution in Washington, D.C.

Show at the Jewell will feature favorites from Steely Dan

Saxophonist Matt Wallace, an Omaha native, will be part of two Citizen Steely Dan shows at the Jewell on Saturday night.

Wallace tours during the winter holiday season with The Hegg Brothers, and five members of that group are also part of the 9-piece Steely Dan tribute ensemble that will perform.

That group will be joined by Omaha musicians Ron Cooley, Michael Pujado, Julia Olynyk and Greg Ahl at the Jewell. The shows are at 6:30 and 9 p.m.

Last year, both time slots sold out, even with additional tables. The playlist includes Steely Dan favorites such as “Hey Nineteen,” “Deacon Blues” and “Reelin’ in the Years.”

Wallace, a 1985 graduate of the University of Nebraska-Lincoln, toured with noted trumpeter Maynard Ferguson from 1987 to 2003. Wallace has visited 70 countries, played on 10 recordings and was on Arsenio Hall’s late-night show.

The club is at 10th Street and Capitol Avenue in the Capitol District. For tickets, visit jewellomaha.com. 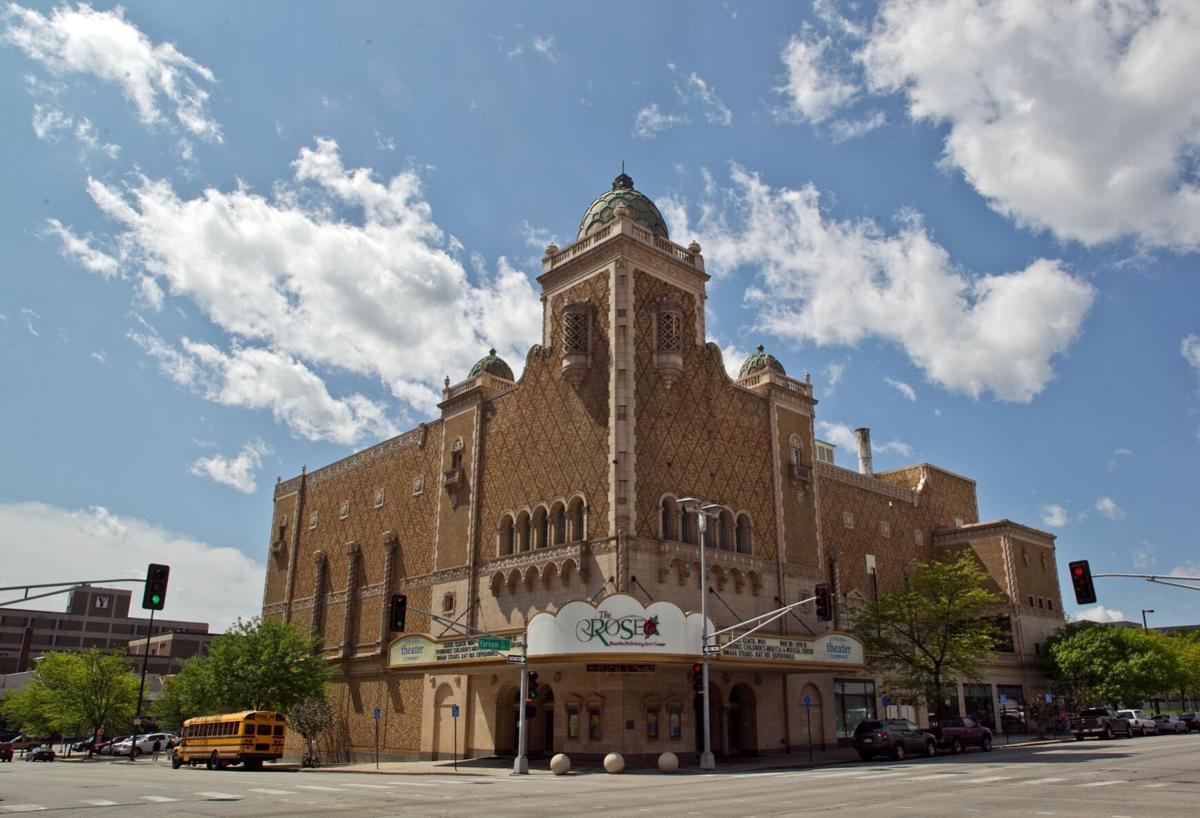 “Disney’s Descendants” is now onstage at the Rose Theater. 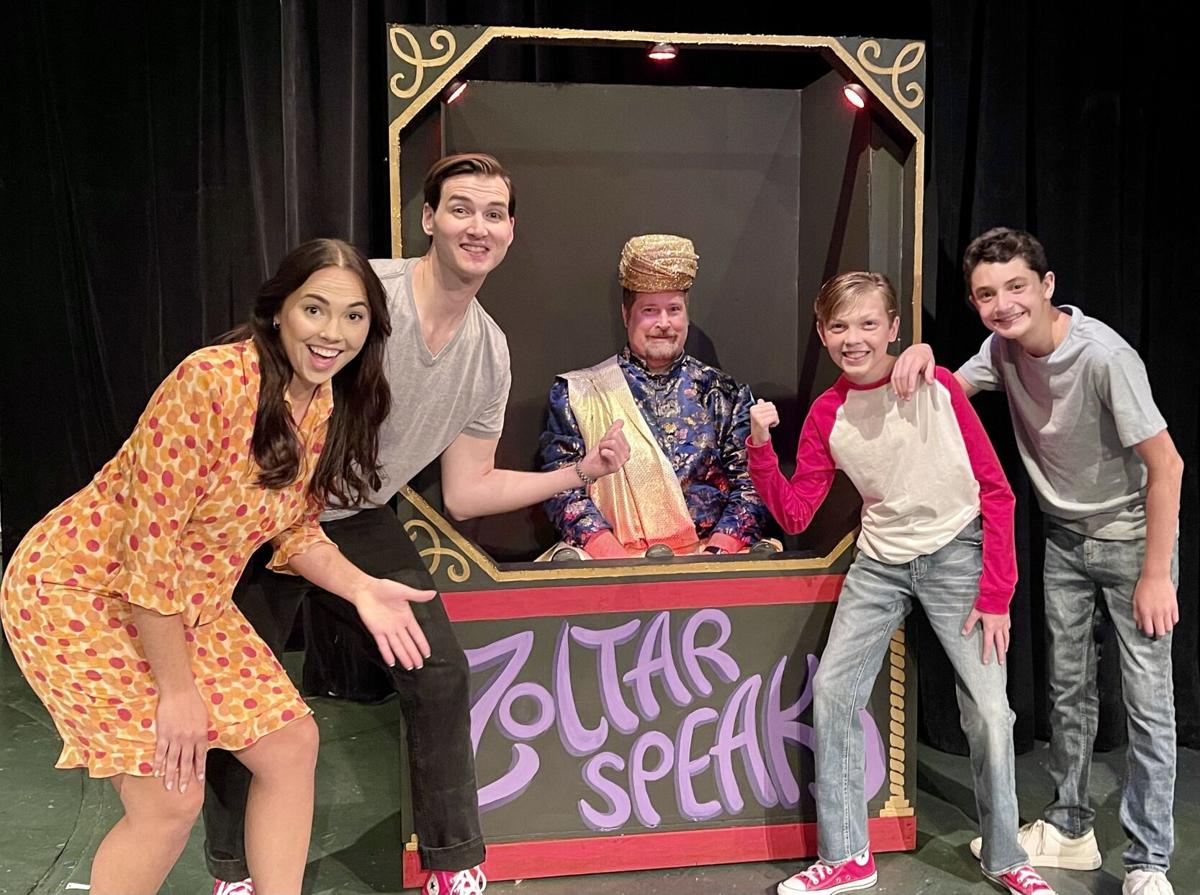 Left to right: Carli Tomac, Scott Van Den Top, Robert Wagner, Judson Cloudt and Joshua Shapiro are in the cast of “Big the Musical” at the Bellevue Little Theatre. 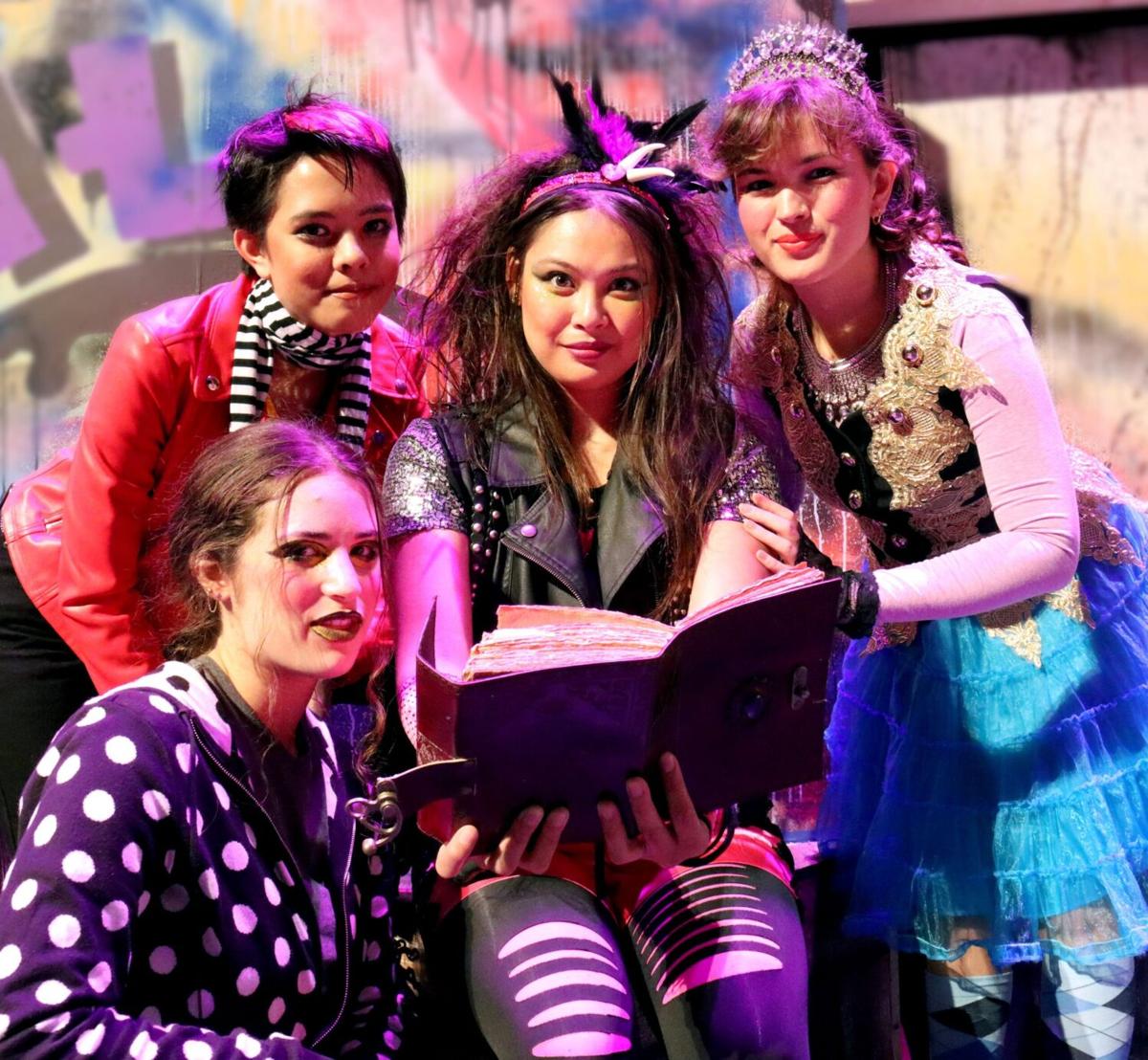 Summer Hurtienne, Dina Saltzman, Roni Shelley Perez and Briana Nash are in the cast of “Disney’s Descendants” at the Rose Theater.