“Grounded,” with one actor and a chair in a plexiglass box, was as powerful as any play I’ve seen in a long time.

The writing, acting and directing are so good in the current Omaha Community Playhouse production that you don’t need elaborate sets, lots of props or multiple characters. In fact, I left feeling that those things may actually have gotten in the way.

As spare as it is, it allows you to vividly imagine all the situations, people and settings it describes — a desert, a family home, a kid’s room filled with My Little Pony merch.

Depending on your life experience, your perceptions will differ. I loved thinking that no two people watching with me had the same pictures in their heads.

Leanne Hill Carlson plays an Air Force pilot whose life is changed when she gets pregnant and no longer can fly fighter jets.

Suffice it to say that “Grounded,” written by George Brant, is about way more than that. It has lots of layers to contemplate, and audiences deserve to ponder its themes without preconceptions as the plot unfolds.

The plexiglass box itself made me wonder how such a simple device could cause speculation about the play’s messages. The most obvious, at least to me, is that it represents how trapped the character feels about many aspects of her life.

And though, in my opinion, it became an asset to the show, the box was originally conceived merely as a way to keep Carlson and the audience safe from the coronavirus.

It didn’t detract from the production in the slightest, although Carlson sometimes is blocked slightly by its seams. I was watching a recorded version, however, and I suspect that isn’t the case with the perspective you get in-person.

It’s hard to find the words to describe how Carlson, under the direction of artistic director Kimberly Faith Hickman, conquered the 55 monologues that make up this play.

She not only memorized the words, she let them get under her skin to deliver a relatable, searing and authentic performance that won’t be easy to forget. By the end, her range of emotion has run from A to Z several times over.

And that was seeing it online (though I did stream it through my television). Being there must be amazing. If she made any gaffes, I didn’t notice.

I’ve seen pictures of the Howard Drew Theater’s setup for the show, and the chairs are more than 6 feet apart for social distancing. They tell me the lobby and restrooms have been modified for it, too.

Leave your kids at home, though. The subject matter is adult-oriented and the language is pretty raw.

This show wasn’t in the theater’s original season lineup, which was revamped to replace productions that require huge casts with those featuring one or two actors.

“Grounded” is a worthy substitute indeed. After seeing it, I can’t recall the title it replaced.

Tickets: Start at $36 and vary by performance.

Kali Baker remembered as the prime force behind Omaha Gives

Whisk and Measure bakery closing its doors for good

The bakery and coffee bar opened about four years ago, serving a variety of treats such as scones, shortbread, cupcakes, cakes and cookies and breakfast items such as coffee cake and doughnuts.

In its first season, the series will partner with performing artists who reflect on Black history and racial equality to amplify Black voices and stories and encourage community dialogue.

For the third time in six years, the Omaha Community Playhouse is looking for a new artistic director as Kimberly Faith Hickman has resigned.

Entrepreneur Nick Bartholomew plans to reopen the restaurant, which closed in 2019, at a new location.

“Casting a transgender actor to play a transgender character not only respects the story, but also reveres the dignity of Charlotte von Mahlsdorf, who the play is based on.” 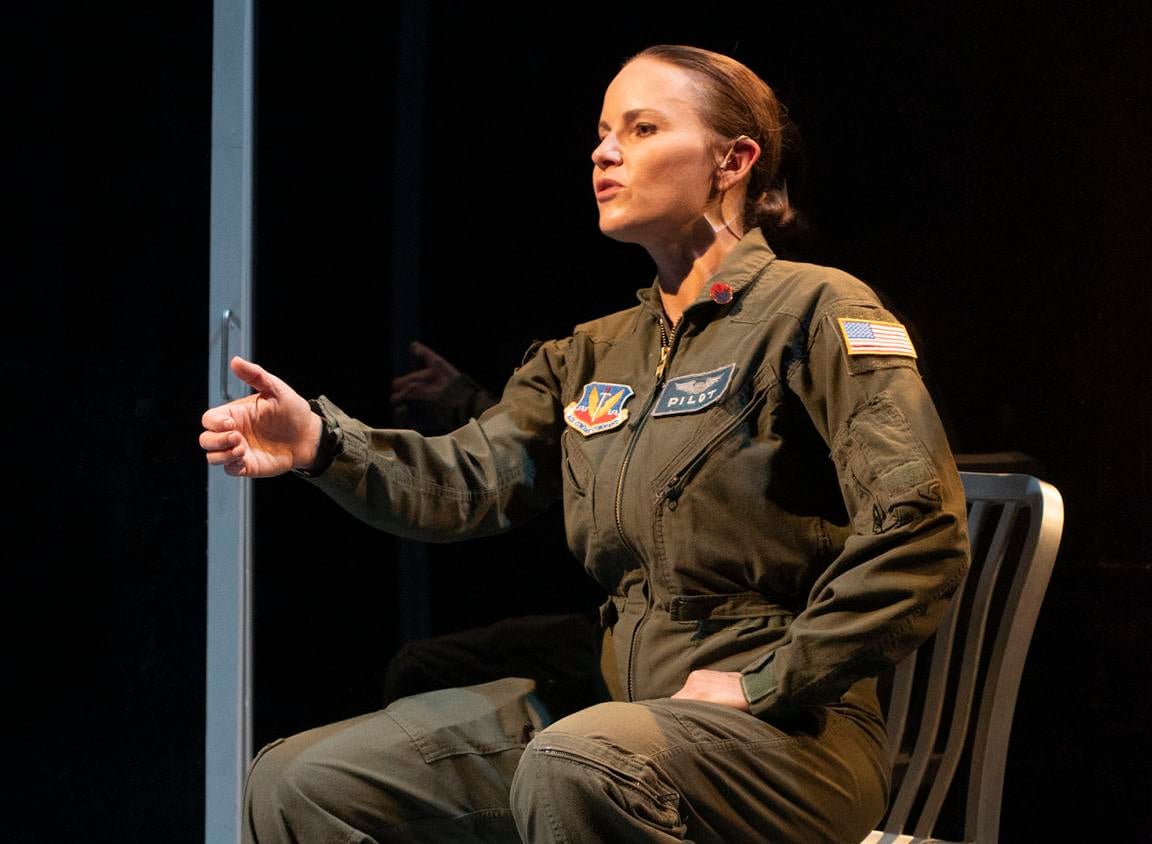 Leanne Hill Carlson is the lone actor in “Grounded,” a new play at the Omaha Community Playhouse. She portrays a fighter pilot who is grounded by pregnancy and performs the entire show inside a see-through enclosure. 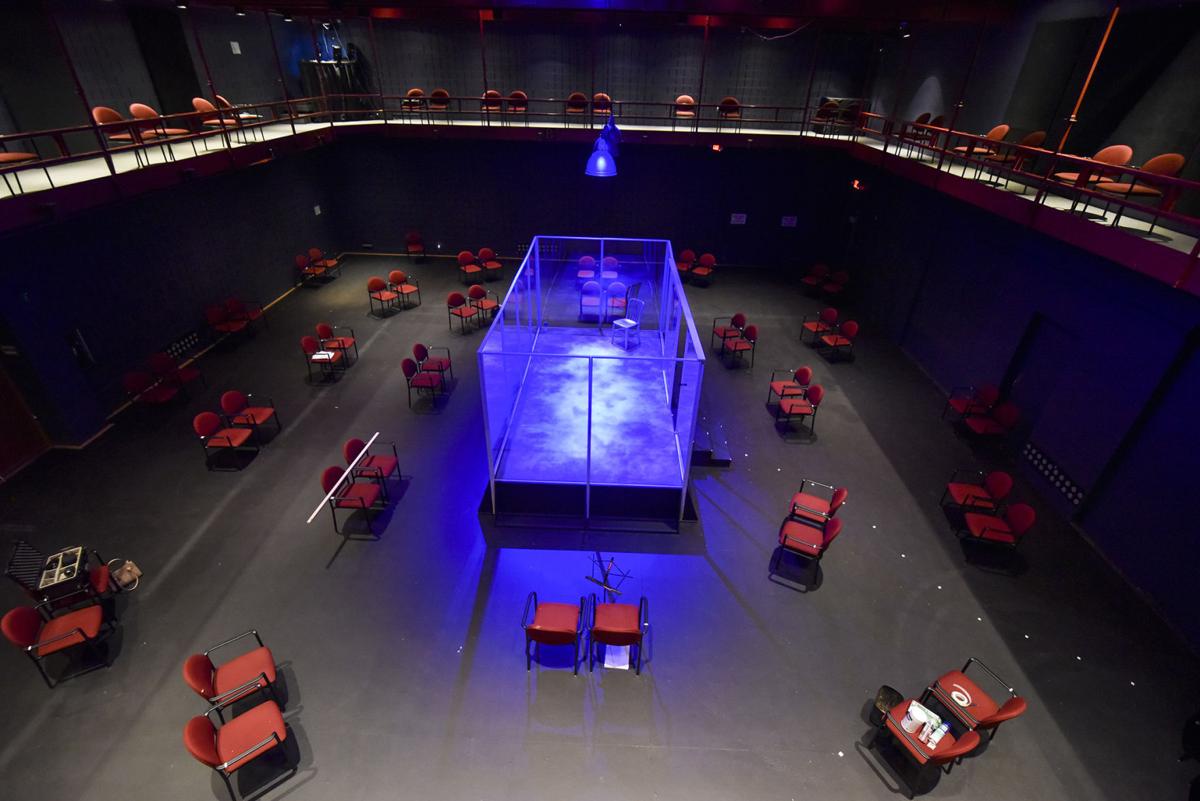 The Omaha Community Playhouse built a plexiglass enclosure for the solo actor in “Grounded” as part of its efforts to make plays at the theater as safe as possible. Leanne Hill Carlson performs the entire show inside that rectangle. 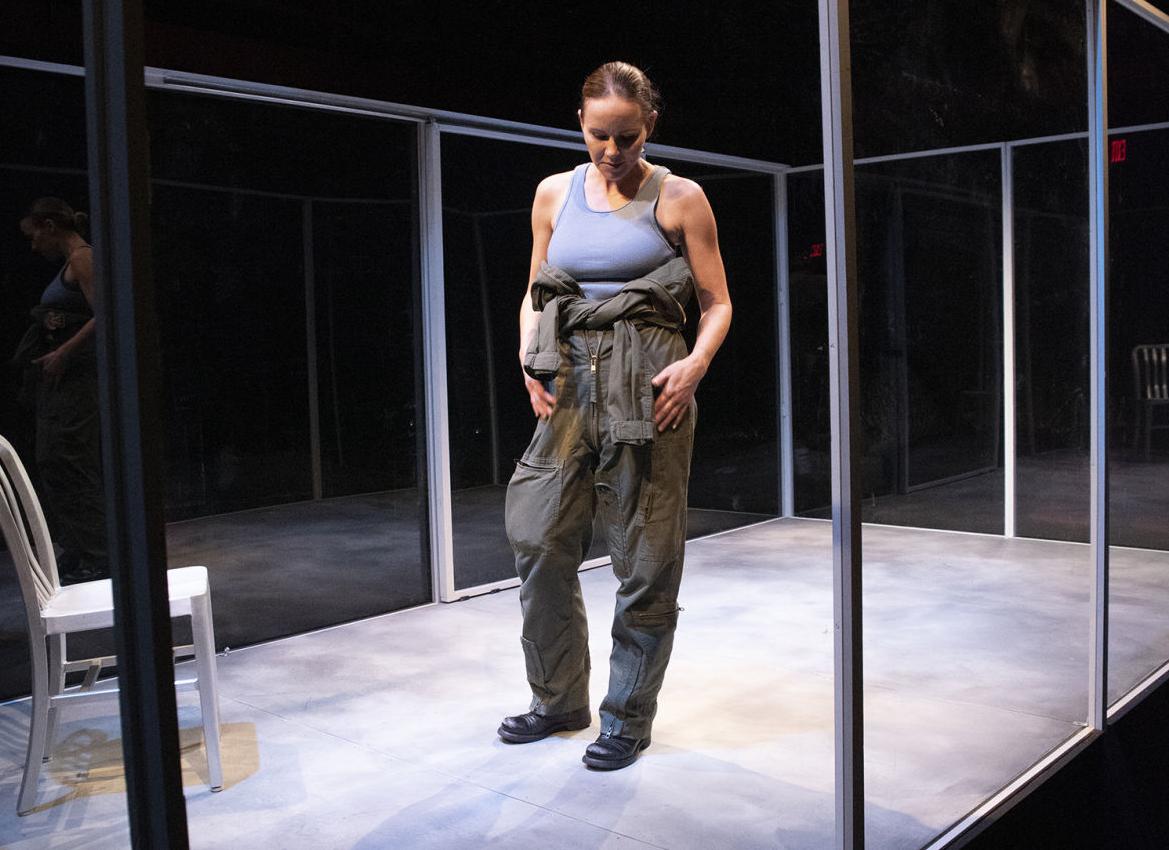 Leanne Hill Carlson is the lone actor in “Grounded,” a new play at the Omaha Community Playhouse. She plays a fighter pilot who is grounded by pregnancy, and performs the entire show inside a see-through enclosure.