Lincoln native Harrison Drake has been living life on the road.

The 28-year-old holds a degree in advertising and public relations from the University of Nebraska-Lincoln, but has spent much of his career as an actor, traveling for Broadway tours and in cruise ship performances. He returns to Nebraska this week with the Broadway national tour of “Anastasia,” which opens Tuesday at the Orpheum Theater.

“My path to acting is a little different than others who have gone to school and studied it before they moved to New York,” Drake said. “I found most of my secondary education once I moved to New York. I sought out voice teachers there. I did a lot of community theater in Lincoln to gain some experience, but otherwise I started kind of late with everything in theater, professionally. It’s been a little bit of a game of catch up.”

The musical is based on the 1997 animated film of the same name. It is an adaptation of the legend of the Russian Grand Duchess Anastasia, who some believe escaped the execution of her family — the Romanoffs — in the early 20th century. In the film and musical, an amnesiac orphan named Anya shows up years after the assassinations hoping to find her family. She joins two con men — Dmitry and Vlad — who want to take advantage of Anya’s likeness to the Grand Duchess. As the con plays out, Anya discovers her real connection to the Romanoffs.

While Drake’s past onstage experience has been as a swing — a cast member who steps in to perform when a member of the ensemble can’t — in “Anastasia,” he has been playing the role of Count Leopold for the last month. Drake described the character as a “greedy, slimy guy” who doesn’t believe Anastasia is still alive and is after the remaining Romanoff estate. Despite his intentions, Drake calls Leopold an “annoying” yet “funny” character and said he enjoys portraying him onstage.

“It has been wonderful. I’ve always wanted to do the show every night, so it’s such a different experience,” he said. “I do miss the versatility of being a swing, where you can play a lot of different roles. I covered up to eight different members of the company at one point, and I still understudy Vlad, one of the lead characters.”

Drake began his theater career after he graduated from Lincoln Southwest High School in 2012. He performed in some community theater in Lincoln, but opted not to study it in college. He said he always intended to move to New York after college to pursue acting.

Tickets: Range from $35 to $125. Wednesday is Kids' Night — buy one ticket and get one half off for a child, plus free goody bags for the first 200 kids through the doors. Tickets can be purchased at ticketomaha.com or Omaha Performing Arts' box office, 1200 Douglas St. inside the Holland Center.

“I was happy to study something else in the meantime, just in case I wanted to pursue a different career at some point in my life,” he said. “I felt like I had a lot to offer in other aspects of my life, rather than just acting. I’m a big proponent of learning as many things as you can, even if you want to be an actor. It’s going to inform your performance even more, and there are also times when you are not necessarily acting and are in between jobs, so it’s good to have other skills to help you in the meantime.”

While his work as an actor has taken him all over the country and to different parts of the world, Drake called his theater experience “unconventional,” but added that it has worked best for him as an actor and as an individual.

“A lot of my path is unconventional in comparison to a lot of other actors — even actors in my tour,” he said. “There are a thousand different roads to the same destination. You can find resources and teachers and classes that work for you and end up in the same spot professionally as other people who have a different road than you.”

Review: 'School of Rock' at Omaha Community Playhouse gets 'A' for fun

Local youths tackle big roles in “School of Rock,” the Broadway musical that opens Friday at the Omaha Community Playhouse.

The lineup includes an eclectic mix of many musical genres and performances.

Review: Playhouse has a 'Legend' on its hands with riotous drag queen play

This show is a great indication that Omaha theater is starting to hit its stride again after its pandemic stall. And that Patsy, as the new assistant artistic director, is a great addition to the Playhouse staff.

Liya Chu, 14, will be among those onstage when “MasterChef Junior Live,” the touring version of the TV show, stops at Omaha’s Orpheum Theater on Tuesday.

Events in the area include a storytelling festival and free admission at the Durham Museum.

Shakira to stand trial on tax rraud charges in Spain

Post Malone returns to the stage after recent fall

Post Malone returns to the stage after recent fall 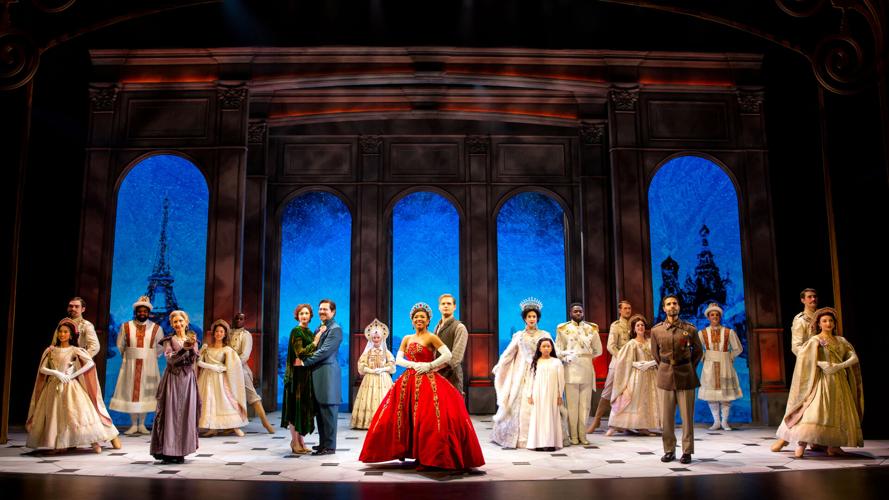 The company of the tour of the Broadway musical "Anastasia," which is based on the 1997 animated film. 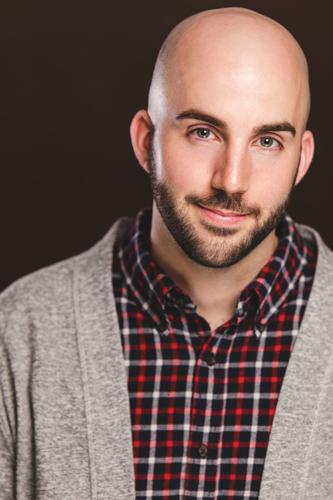