TNF: Scores and updates from Dolphins vs. Bengals 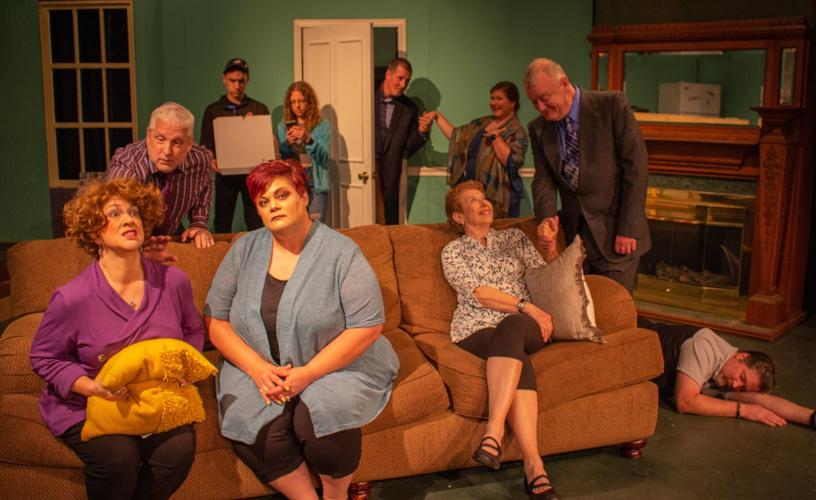 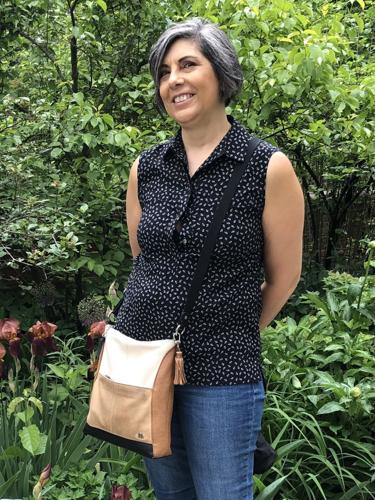 Karen Schaeffer of Des Moines became a playwright at age 49 when she was frustrated by the lack of lead roles for women her age. Her play, "Temporary Insanity," is having its world-premiere at the Bellevue Little Theatre on Friday. 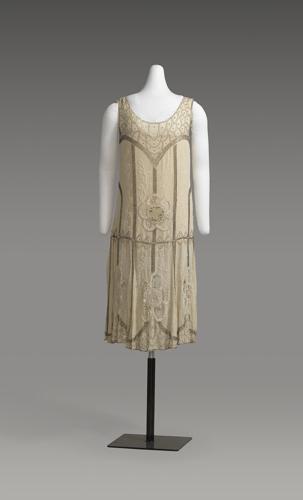 This piece from the new "American Art Deco" exhibit at the Joslyn Art Museum is entitled "Silver and White Beaded Chiffon Dress" from Rubens Kansas City. 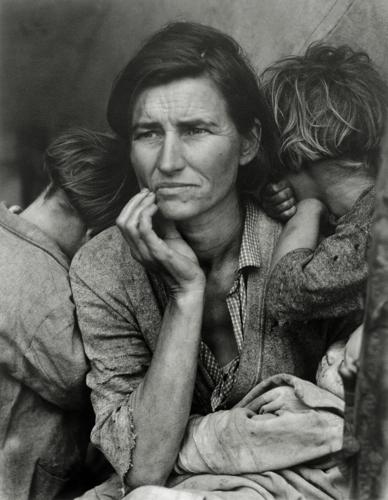 Famed photographer Dorothea Lange took "Migrant Mother, Nipomo, California" in 1936 during the height of the Great Depression. It's part of the new "American Art Deco" show at the Joslyn Art Museum.

Karen Schaeffer moved to Florida, and D. Laureen Pickle moved to Omaha after earning a doctorate in music at Arizona State University.

A while ago, the women found each other on Facebook and got a surprise. For about 15 years, they had been living about 150 miles apart. Schaeffer had moved to Des Moines.

Now they’re involved in a new project. A play by Schaeffer, “Temporary Insanity,” is having its world premiere at the Bellevue Little Theatre, opening June 11. And Pickle is among the ensemble cast.

The play, Schaeffer’s fourth of 10, is a farce about hypnosis and unexpected dinner guests.

Schaeffer was 49 when she began writing scripts, and has been at it for about 10 years. She switched gears when she wanted to audition for plays in Des Moines and became frustrated.

“There was nothing for me, not a lot of (roles for) women I recognized as neighbors or at the grocery store,” she said.

Instead, there were aging moms, maids and crazy aunts. Nothing meaty, and certainly no female leads.

That’s why “Temporary Insanity” features a more diverse cast, including the two leads, women in their 40s who have started an advertising agency and are courting clients.

The main characters, Schaeffer said, “are just like the person I would see walking across the street.”

Her first play, “Girls Weekend,” offered similar roles. She figured she could sit around and complain about the lack of meaty parts for older women or she could write her own play.

It was first produced in Des Moines, and since has been performed in the U.S., Canada and Germany. It also resulted in a contract for Schaeffer with Dramatic Publishing Co.

Now she’s refining “Temporary Insanity” before its premiere. She came to Omaha a few weekends ago to observe the actors and director Jon Flowers and assess if dialogue and stage directions needed tweaks.

She stayed with her old friend.

Rehearsals, they said, have been a blast.

“We have had to stop in the middle because we can’t stop laughing,” Pickle said. “The hilarious dialogue is stuff that real people say. It’s funny and well-crafted.”

Schaeffer had praise of her own for the folks at Bellevue Little Theatre.

“I am so impressed with this group of actors. They are just brilliant,” she said.

It’s tough to break into playwriting, and even harder for women, Schaeffer said, so she’s grateful to BLT for producing her play. That will open doors for it to be published and more widely distributed.

“Playwrights, especially Midwest playwrights, don’t get a lot of opportunities to get their work produced,” she said.” So when someone decides to do it, it’s monumental.”

A musical about the invention of the printing press? As a journalist, I’m excited about that. And if, like me, you’re somebody who loves to laugh, you should be too.

The show’s reputation precedes it. The Candy Project produced the comedy several years ago to rave reviews.

It’s now being revived at the Omaha Community Playhouse by the same theatre group. Dan Chevalier and Steve Krambeck make up the two-man cast.

The plot: Two aspiring playwrights create a big, splashy musical about Johannes Gutenberg, who brought the printed word to Europe, and they perform it for a group of potential investors.

Kaitlyn McClincy is director and the script was written by Scott Brown and Anthony King.

Tickets start at $30. More information is available at omahaplayhouse.com.

Joslyn is celebrating the 90th anniversary of its building, known for its Art Deco architecture. It organized the exhibit with the Nelson-Atkins Museum of Art in Kansas City.

The exhibit examines a time when the country was going through political, economic and social transformation and upheaval. The pieces in the show reflect the glamour and optimism of the 1920s and the devastation and escapism of the 1930s.

In the United States, Art Deco influenced not only artists and their work but everyday items such as clothing, radios, cars and buildings. The exhibition highlights themes of the era such as the migration of design from Europe to America and the rise of the middle class and consumer culture. It features more than 140 pieces.

“American Art Deco” premieres at Joslyn, then moves to museums in Nashville and Wichita and finally the Nelson-Atkins Museum. It will be at Joslyn through Sept. 5. Information on tickets and events scheduled in conjunction with the exhibition can be found at joslyn.org.

Art teacher Erin Lunsford helped created the course, Adapted Art, because she was concerned that she didn’t get enough time with her neuro-diverse students.

A record for standing ovations might have been broken Saturday night at the Holland Center during an emotional and heartfelt tribute to retiring Omaha Symphony Music Director Thomas Wilkins.

Gwyneth Paltrow had fears about being seen as an "evil stepmother"

Gwyneth Paltrow had fears about being seen as an "evil stepmother"

Karen Schaeffer of Des Moines became a playwright at age 49 when she was frustrated by the lack of lead roles for women her age. Her play, "Temporary Insanity," is having its world-premiere at the Bellevue Little Theatre on Friday.

This piece from the new "American Art Deco" exhibit at the Joslyn Art Museum is entitled "Silver and White Beaded Chiffon Dress" from Rubens Kansas City.

Famed photographer Dorothea Lange took "Migrant Mother, Nipomo, California" in 1936 during the height of the Great Depression. It's part of the new "American Art Deco" show at the Joslyn Art Museum.