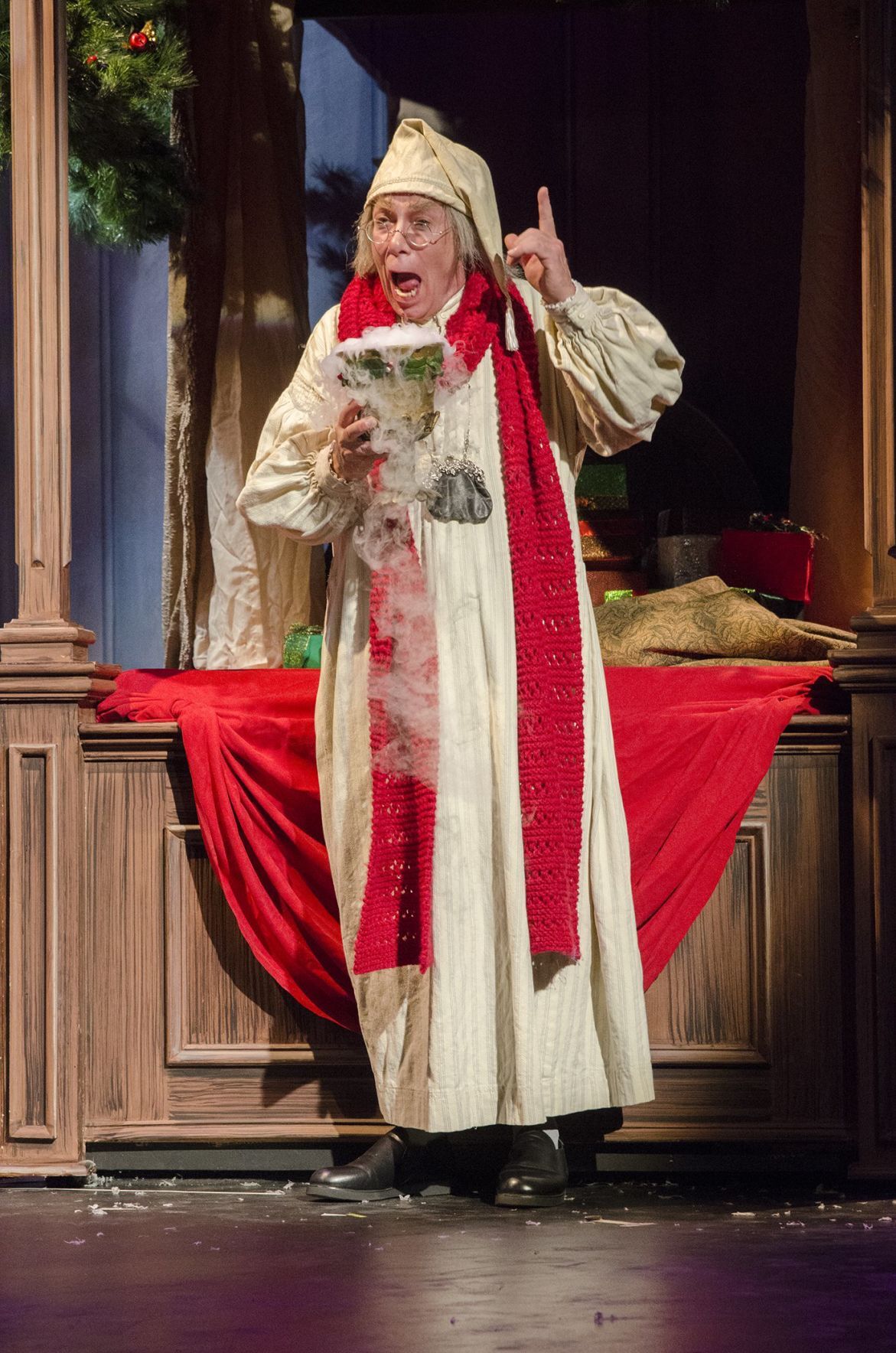 Jerry Longe plays Ebenezer Scrooge in “A Christmas Carol” at the Omaha Community Playhouse. He’s the only actor to have only one role in this year’s scaled-back version of the show. 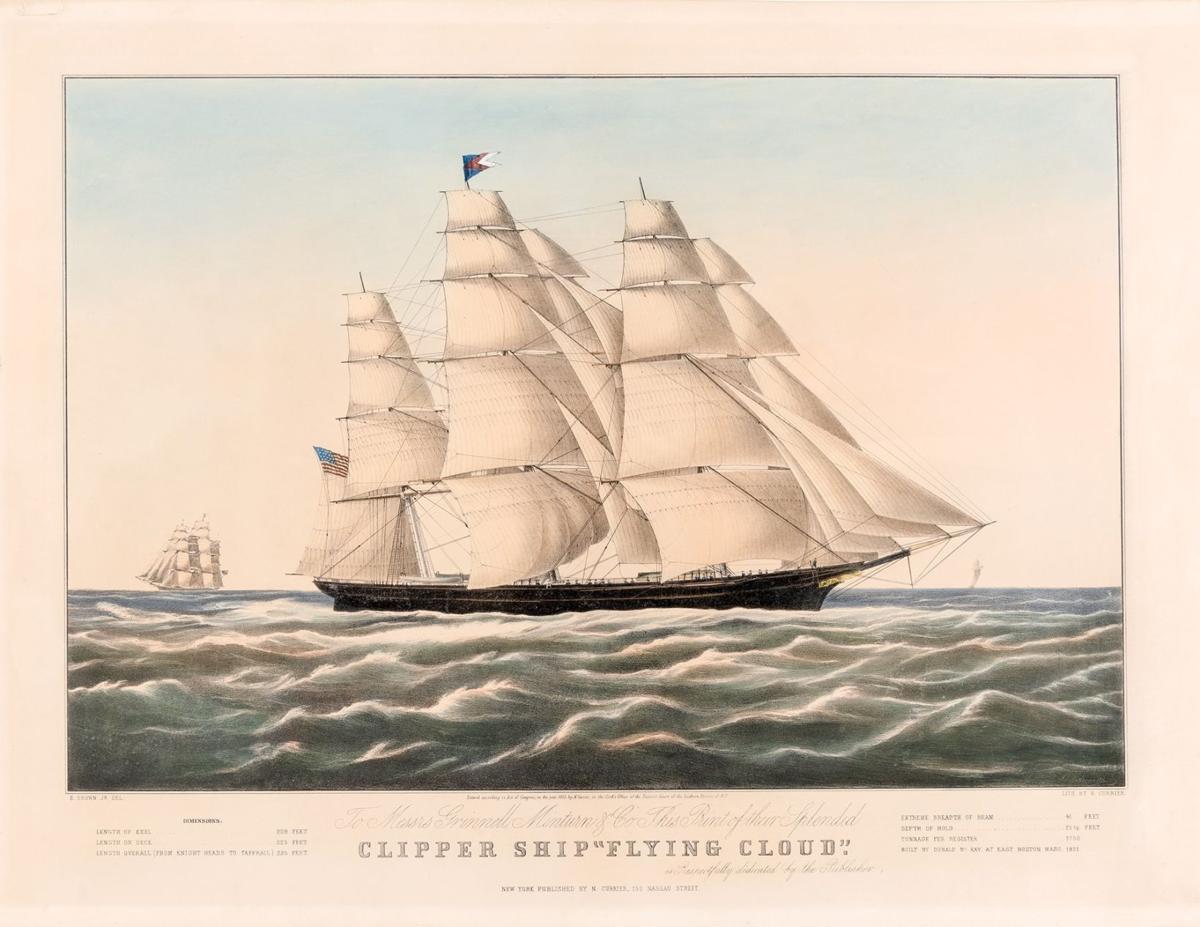 “A Christmas Carol” at the Omaha Community Playhouse usually has a cast featuring about 40 actors.

This year, because of the coronavirus pandemic, there are eight.

But it won’t be any less enchanting, she said.

Former Playhouse Director Charles Jones adapted the beloved Charles Dickens story for the stage more than 40 years ago. Hickman and her staff worked with his son, Geoffrey, to scale down what has traditionally been a large, elaborate and sumptuous production to accommodate distancing and other pandemic concerns.

“I think audiences will still be pleased,” Hickman said. “We kept the heart and the integrity of the show. The revisions may seem like a lot, but they’re not so different that they will be distracting.”

Hickman said she and Jones carefully went through the entire script to determine what absolutely must remain. Seven of the eight actors will play multiple characters; Jerry Longe, who plays Scrooge each year, is the lone actor with only one role.

Big party scenes and those featuring the Cratchit family had the most rewrites. The Cratchits usually have several children, but in this version, Tiny Tim is an only child.

The creative team also reassigned lines from eliminated roles to other characters when necessary.

Even though it’s vastly smaller, the cast still has three newcomers. Director Hickman and her assistants sought actors who were versatile.

That was a draw for one of the newbies, Hickman said.

“One actor thought the idea of playing multiple characters in a show with such tradition was appealing,” she said.

The show usually has a beautiful, colorful and complex set. That, too, had to be modified because the crew will be substantially smaller for safety.

“There were some scenic pieces we were able to keep, and for some, we had to make concessions and compromise,” said Hickman, who worked with set designer Jim Othuse on modifications. “Some are different, some are slightly different and some are exactly the same.”

Much of the beautiful Christmas music remains, however.

Hickman said that, in the end, she’s pleased with the pandemic version of “A Christmas Carol.” The Playhouse had planned to offer live performances, but because coronavirus numbers are escalating, it’s virtual only. Information on streaming will be released soon.

“It was important to Geoffrey and me that we keep the show intact as much as we could, because audiences really need a source of comfort in the age we’re living in,” she said. {p}The project had additional meaning for Hickman — it’s her last show as artistic director at the Playhouse. She announced her resignation a couple of months ago, and a search for her replacement is underway. She plans to stay in Omaha and will return as guest director for a couple of plays next year.

She said “A Christmas Carol” has been a big part of her journey at the Playhouse.

“I am humbled and honored for this to be my last show,” she said, “particularly in these times when we’ve had to make so many adjustments and compromises. We’re still working hard to be creative and tell really good stories to our community.”

And, in essence, community really is what the long-running show is all about. Tens of thousands of area residents — including Iowans, outstate Nebraskans and others from the region — have made it a holiday tradition.

Hickman hopes that won’t change this year, despite the pandemic.

“Everyone is really pouring their heart into this,” she said of her cast and crew. “It’s a big hug to Omaha, and we all need a big hug right now.”

An exhibition that shows how works from the famous Currier & Ives printmaking company portrayed 19th-century America is on display at the Joslyn Art Museum.

Pieces in “Revisiting America: The Prints of Currier & Ives” come from nearly 600 examples of the company’s lithographs that ConAgra Foods (now Conagra Brands) donated to the Joslyn in 2016. The Joslyn now has one of the world’s largest public Currier & Ives collections.

The firm was the largest printmaking company in the country at the time. The exhibit explores how it imagined the nation’s politics, social customs and industrial landscape with sentimental hand-colored lithographs of pioneer homesteads and sporting camps, as well as those examining social and political issues such as the Civil War, Western expansion, racial and class divisions and urbanization.

The exhibit is divided into themed sections: Sails, Steam and Speed; Urban Experiences; Domestic Visions; Sporting Life; the Frontier, the Civil War and the American South; America in War and Peace; and Humor.

The ticketed show runs through April 11. Admission is by timed ticket only and masks are required. Prices are $10 for general admission; $5 for college students; and free for youths younger than 17 and museum members. Visit joslyn.org for reservations and more information.

For the first time in 35 years, Mannheim Steamroller did not go on holiday tour.

Fans can take heart, however. The group, founded and still led by Omahan Chip Davis, already is planning a cross-country tour for the 2021 holiday season. Two ensembles will begin traveling Nov. 16 and end the tour Dec. 30.

The concerts have become a holiday tradition for families all over the country, and especially in the band’s hometown.

Davis, a Grammy Award winner, also founded the American Gramaphone record label in Omaha. Mannheim Steamroller has sold more than 41 million albums, 30 million of them in the Christmas genre.

Country singer Lucas Hoge will return home to Nebraska for a concert Thursday.

“Christmas in Our Town” is set for 7:30 p.m. Thursday at the Holland Center, 1200 Douglas St. Tickets will be limited to accommodate distanced seating.

The show will showcase Hoge’s love for the season, with classics such as “What Child Is This” and “Silver Bells,” as well as some Christmas songs he wrote.

The show will benefit Toys for Tots. Hoge, a native of Hubbell, Nebraska, will donate a portion of his merchandise sales and some toys to the charity, and audience donations will be accepted as well.

Christmas in the Omaha area through the years

Omaha Symphony Christmas show to be on WOWT

This year, everyone in the Omaha area will be able to watch the Omaha Symphony’s Christmas show on television.

A year without the stage version of “A Christmas Carol” would have been unthinkable. The Playhouse staff deserve abundant praise from the community for seeing that neither scenario became real.

Jerry Longe plays Ebenezer Scrooge in “A Christmas Carol” at the Omaha Community Playhouse. He’s the only actor to have only one role in this year’s scaled-back version of the show. 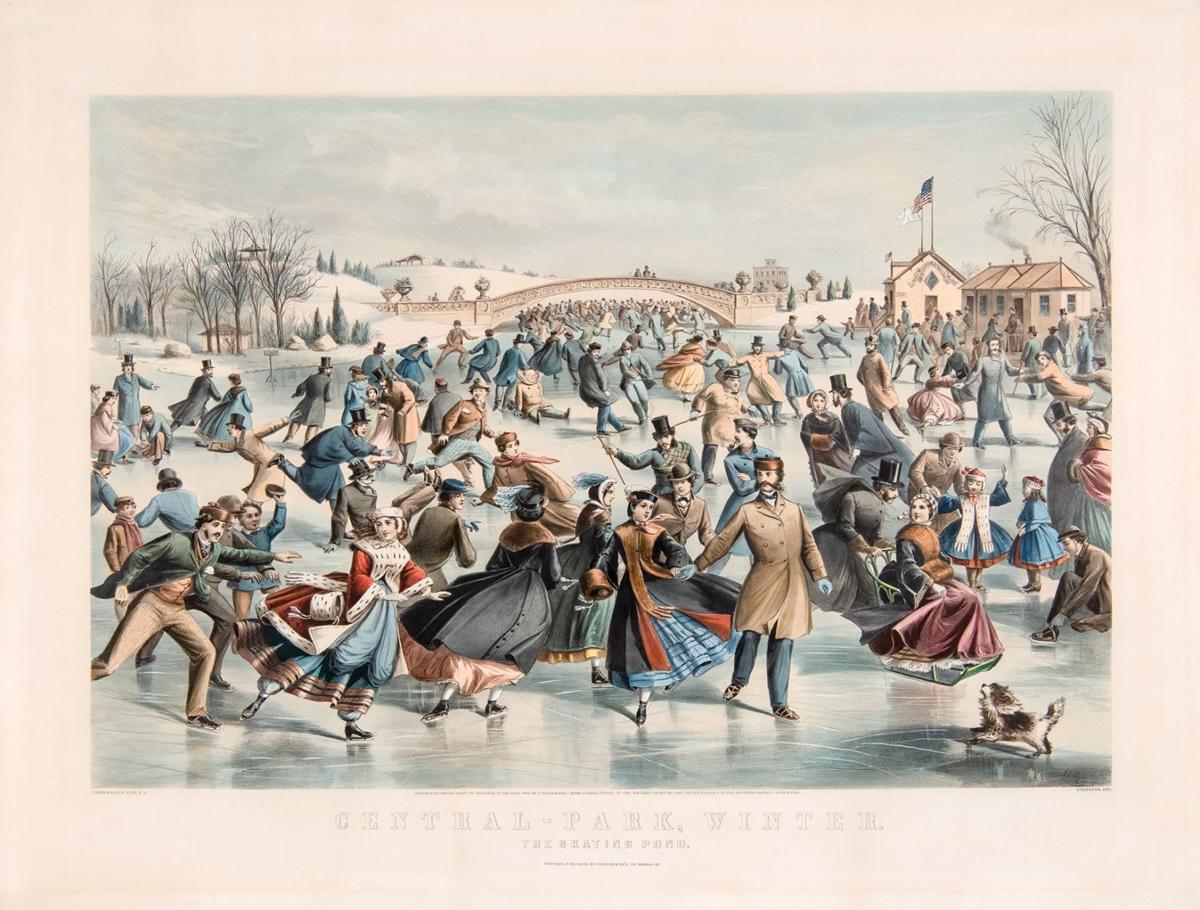 An 1860 lithograph by Charles Parsons, "Central Park, Winter: The Skating Pond," is part of the Joslyn Art Museum's Currier & Ives exhibition, which runs until April. The museum has one of the country's largest public Currier & Ives collections after Conagra Brands gave it nearly 600 prints in 2016. 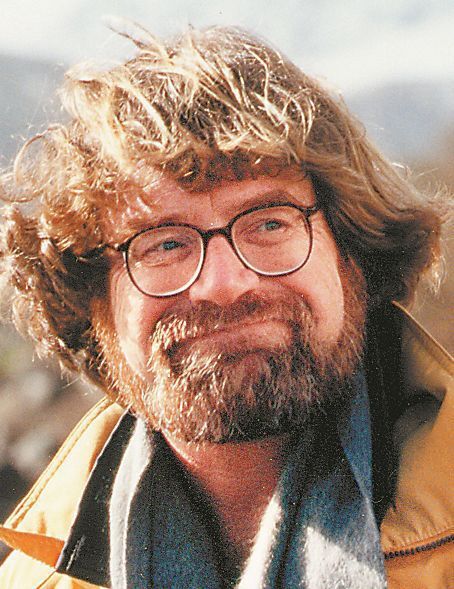