Omaha Performing Arts on Tuesday announced the grand opening date of its newest live music venue. The opening will be followed by a weekend of activities. The planning for the opening performance is underway, and the details will be announced at a later date.

The venue, which will hold up to 3,000 people when it opens, is being developed in a former parking lot between Dodge Street and Capitol Avenue, east of 12th Street, across from the Holland Performing Arts Center.

Steelhouse Omaha will offer a midrange concert venue for shows too large for the Orpheum Theater and too small for the CHI Health Center. The facility is the latest part of Omaha Performing Arts’ planned expansion of its arts and entertainment campus near the Holland Center. The project was designed by Ennead Architects in partnership with local firm Holland Basham Architects.

The $104 million project is almost 100% donor-funded. The City of Omaha contributed $1.1 million to the creation of the venue.

The announcement comes less than a week after Omaha Performing Arts said it is adding a new $103 million Center for Arts Engagement to its downtown campus. The new facility will be built on the east side of the Holland Center. Fundraising is underway to cover the costs of the building.

The Center for Arts Engagement will sit on the green lawn space between Dodge and Douglas Streets. Omaha Performing Arts said it will fill the need for additional rehearsal, workroom and classroom space.

Famed composer Danny Elfman talks about his works ahead of appearances, festivities at UNL

Wednesday is the start of Danny Elfman Week at the Lied Center for Performing Arts and the University of Nebraska-Lincoln, four days of concerts and activities that will end in a stage show by Elfman himself.

The lineup includes an eclectic mix of many musical genres and performances.

Review: 'School of Rock' at Omaha Community Playhouse gets 'A' for fun

Arts Scene: 'The Legend of Sleepy Hollow' opens soon at the Bluebarn

Local youths tackle big roles in “School of Rock,” the Broadway musical that opens Friday at the Omaha Community Playhouse.

Events in the area include a storytelling festival and free admission at the Durham Museum. 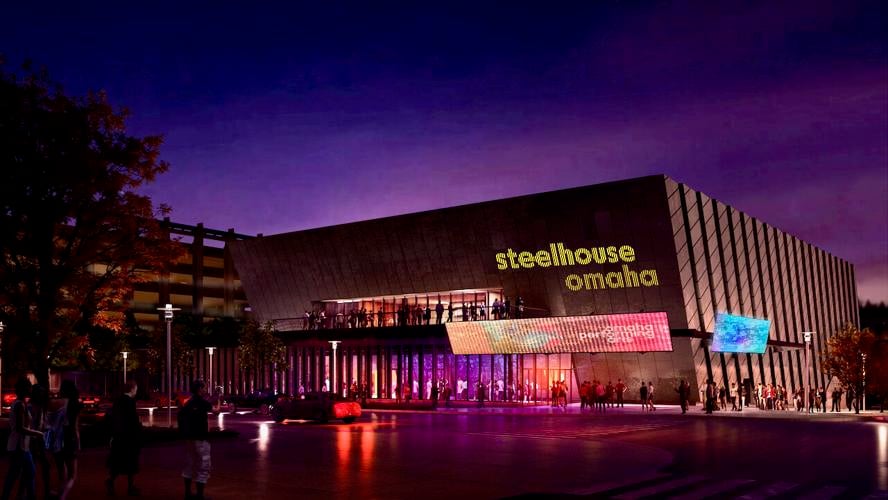 Steelhouse Omaha will be across Dodge Street from the Holland Performing Arts Center. 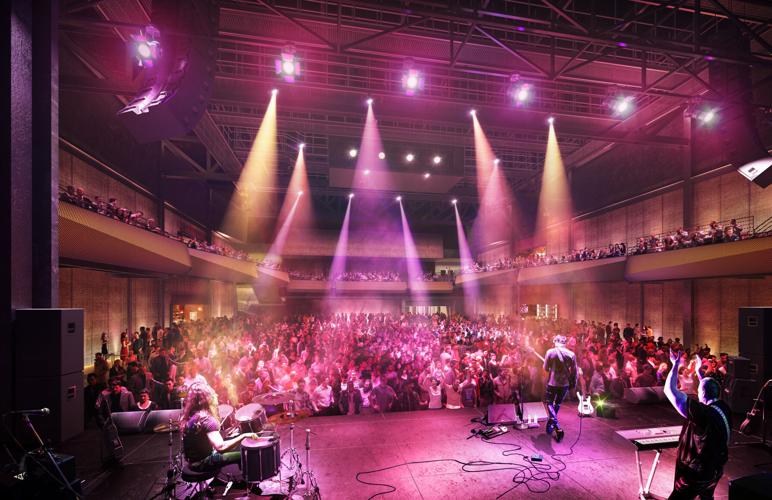 A rendering of the inside of Omaha Performing Arts’ Steelhouse Omaha, under construction near the Holland Center.