Opera director James Darrah paused over the last year and a half to ponder what he really wanted in life.

“The pandemic changed everyone’s priorities, and it changed mine as an artist, too,” said Darrah, who has directed several Opera Omaha productions. He identifies as a queer artist and bisexual.

He said he realized that he was primarily interested in producing operas that tell the stories of LGBTQ people, who haven’t been widely represented in the traditional repertoire.

“I want to tell stories about the world we live in now,” he said.

“The Capulets and the Montagues,” the new Opera Omaha production premiering Friday evening at the Orpheum, gave him a chance to do that.

Written in 1830 by Vincenzo Bellini, the piece portrays William Shakespeare’s Romeo and Juliet as lovers whose families are political rivals as war looms. Bellini wrote the leads for two female voices, though the mezzo soprano who sings the role of Romeo traditionally wears men’s clothing.

Darrah’s Romeo, on the other hand, is clearly a woman in love with another woman, “finding new meaning in the idea that these people are not allowed or able to love each other,” he said.

Both wear traditional women’s clothing from the time the story is set.

The libretto was well suited for the new interpretation, Darrah said. A few pronouns were changed, but the rest of the text is intact.

When the love affair is revealed, the people are shocked, and Juliet’s father feels shame, which, Darrah said, resonates in 2021.

“There are many queer people who have come out and have had that experience,” he said.

In addition to telling an LGBTQ story, the new production also portrays strong women. Romeo (played by Cecelia Hall) is portrayed as a political leader and fierce warrior.

That feminist view, said Darrah, “is great to see.”

This interpretation of “The Capulets and the Montagues” came about “organically” when Darrah and Opera Omaha staffers were discussing how to present it at the ONE Festival, and everyone was excited about the possibilities. Then they put it on hold because of the COVID-19 pandemic.

In a way, the pandemic ensured that their vision for the show would move forward, said Roger Weitz, Opera Omaha’s general director.

“The pandemic has been an awful tragedy, but it also has made new experiments possible,” he said. “It hastened good ideas, and we’re being more innovative (and) risky.”

The cast fully embraced the reimagined show, Darrah said, adding that “the full spectrum of sexuality is present in the cast in a beautiful way, which speaks to Opera Omaha’s inclusion.”

The singers have been promoting the show as they visit businesses around the city, and public response also has been positive, he said, especially among people who have never been to an opera.

Same with the majority of opera supporters, Weitz said, although he has heard from a couple of people that they won’t be attending.

For Darrah, the entire process has been reinvigorating.

“Opera has a lot of potential to address LGBTQ issues and basic tenets of human decency,” he said. “I’m no longer interested in telling stories that are about victimized women.”

#46. The Merchant of Venice

#40. Much Ado About Nothing

#36. In the Bleak Midwinter

#29. Much Ado About Nothing

#15. Much Ado About Nothing

#5. The Taming of The Shrew

"The Capulets and The Montagues" by Opera Omaha

Tickets range from $19 to $99 (not including taxes and fees) and can be purchased at the Omaha Performing Arts box office inside the Holland Center or online at ticketomaha.com/Productions/the-capulets-and-montagues.

Tiffany Haddish and Common have broken up

'Magic Mike 3’ is in the works

'Magic Mike 3’ is in the works 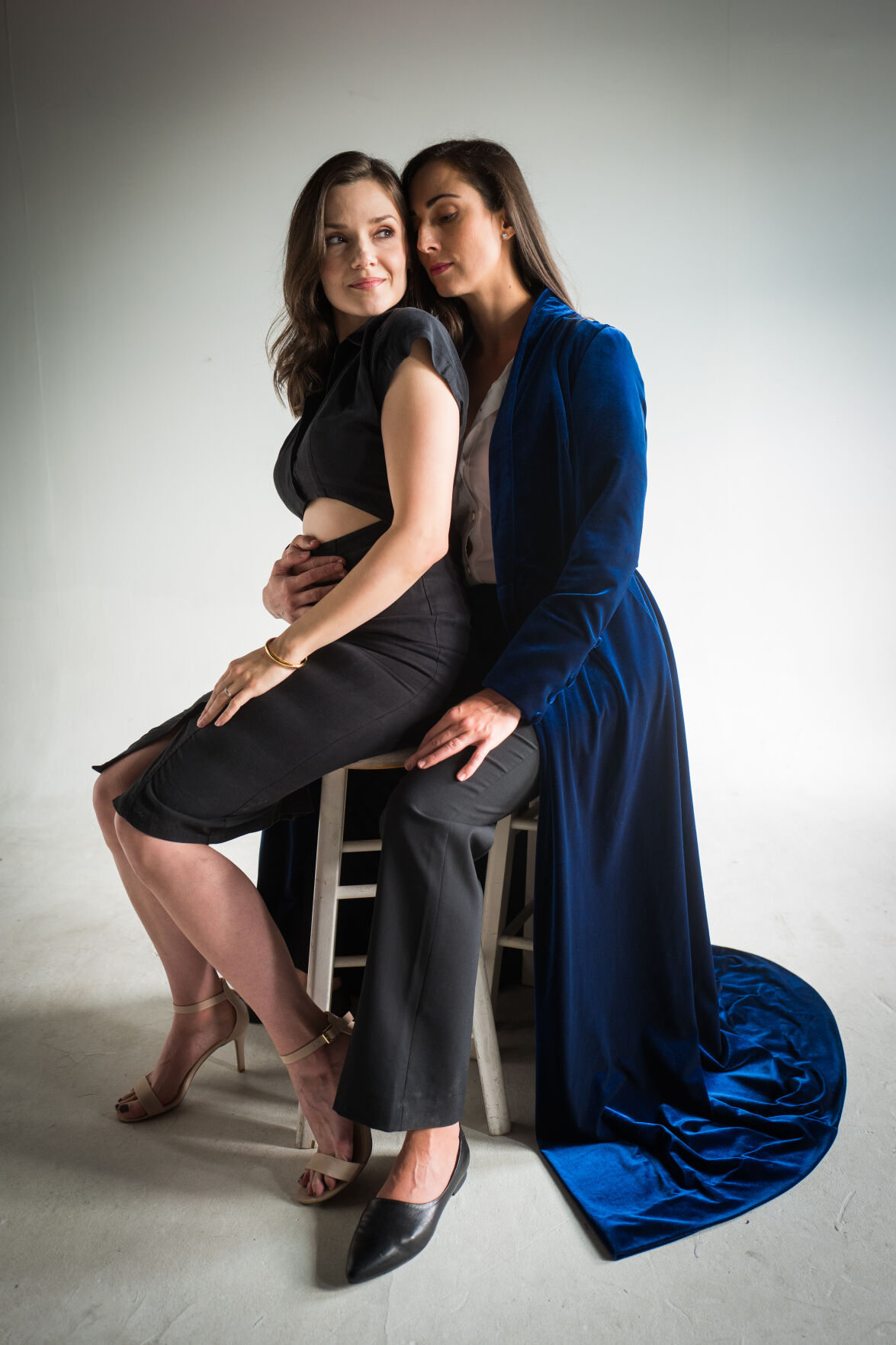 Adriana Chuchman, left, plays Juliet, and Cecelia Hall, right, is Romeo in the Opera Omaha production of "The Capulets and the Montagues," which opens Friday. The opera company is presenting it as a same-sex love story because both lead roles were written for females, though traditionally one of them plays Romeo as a man. 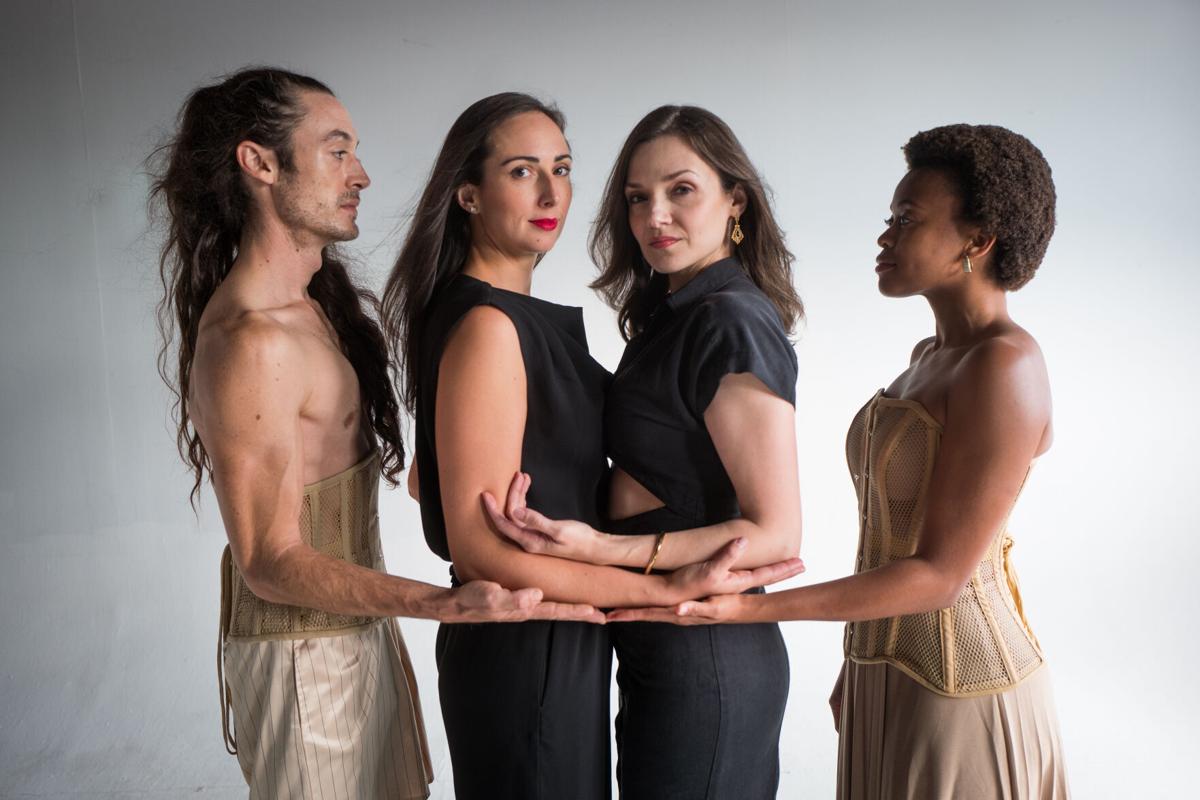 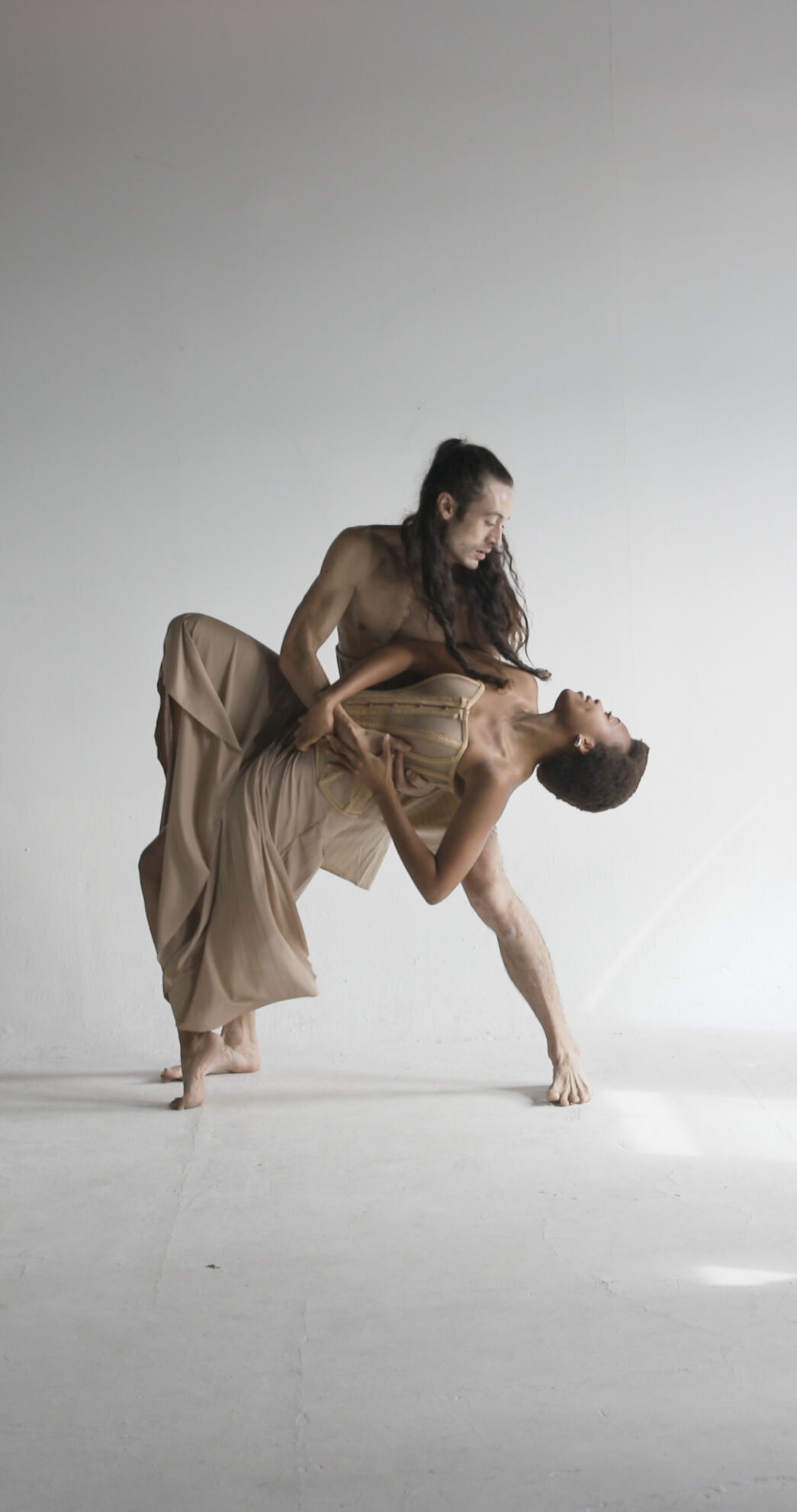 Director James Darrah is including dance in the opera "The Capulets and the Montagues," which is being presented this weekend by Opera Omaha. Principal dancers and co-choreographers are Sam Shapiro, left, and Shauna Davis.